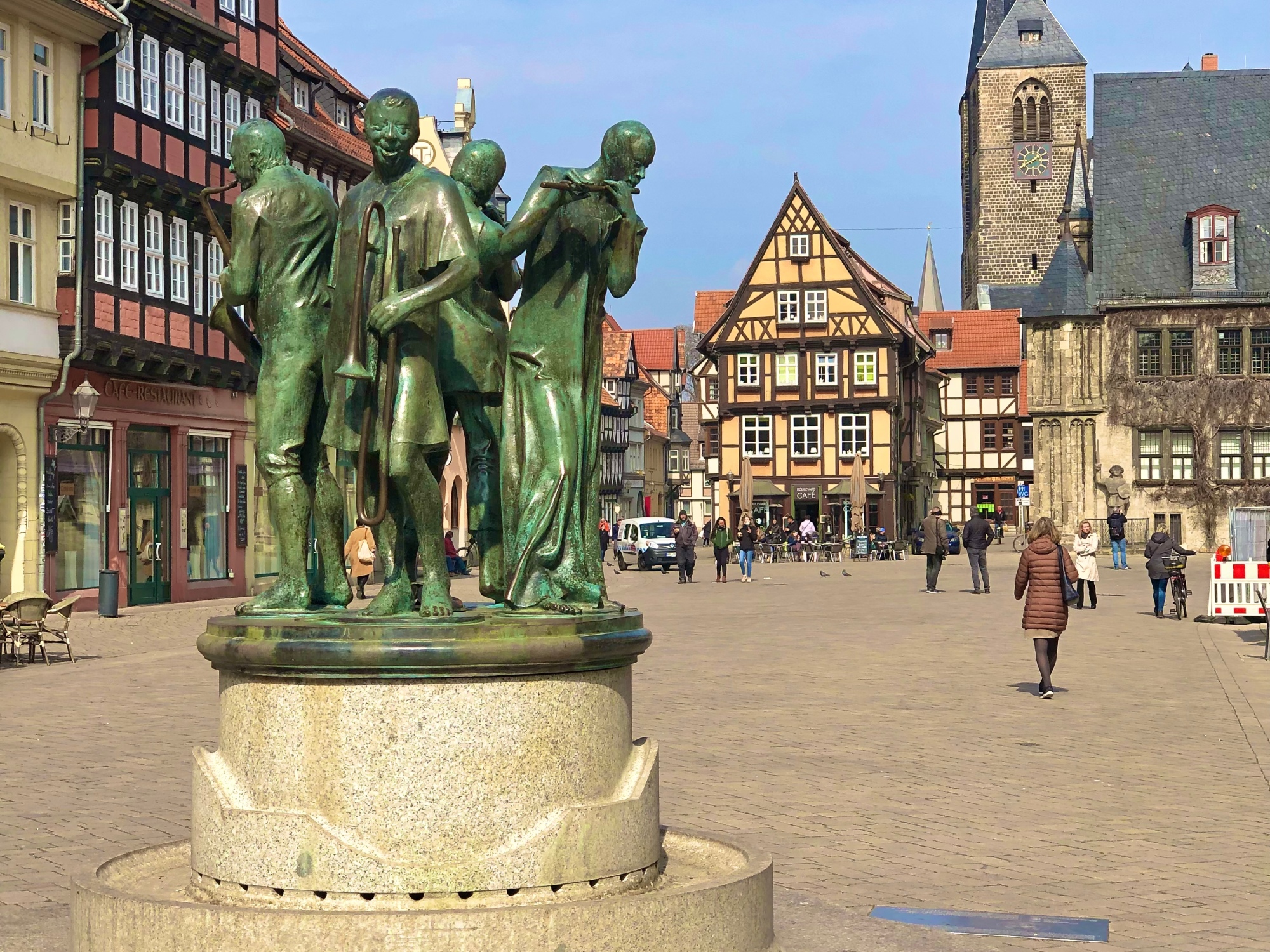 Quedlinburg might not be able to hold a candle next to Bamberg but it’s certainly beautiful in its own right.

I almost gave up on Quedlinburg when we started walking over and around it, feeling as if it was a ghost town after walking a few blocks of its historic center. There was practically no one around with only one or two stores open – on a Tuesday. I started wondering if it was a holiday, or if we stumbled on a post-apocalyptic German fairytale town. I breathed a sigh of relief only when we reached the main square and saw more people – not a lot but a good number – and basically concluded we got there on an off day. Because even UNESCO heritage sites can’t have it all. 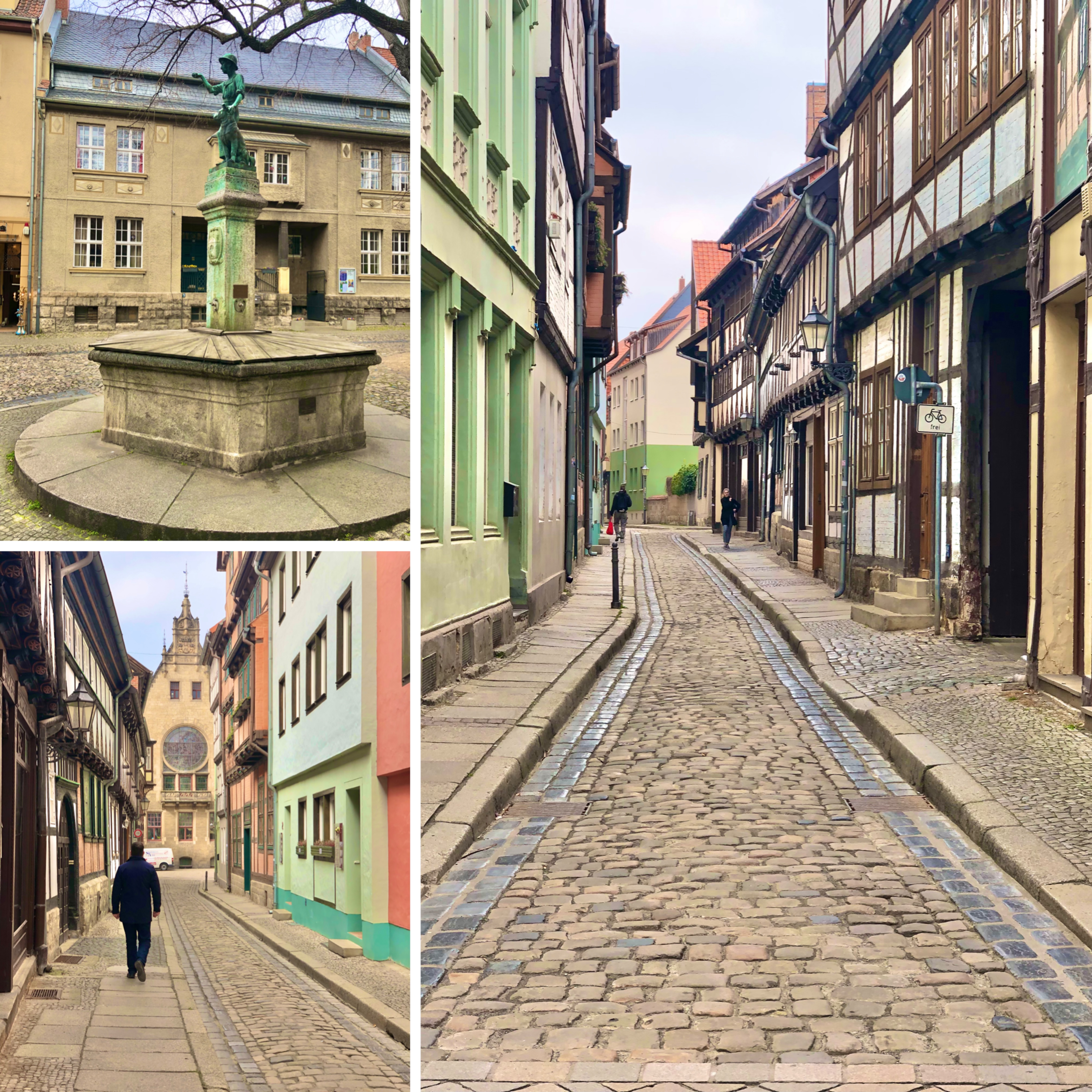 As it was time for lunch I followed my phone map to places I’d tagged earlier and found out just then that many were closed for the day. On the third try we resigned to the Hotel zum Bär on the main square for another round of traditional German food, and waited long enough to see the sun make a belated appearance outside. A lot of attractions were also closed but just walking around to admire the well-preserved medieval and Renaissance buildings, the cobblestoned streets, and imagining how life could have been back then, were all thought-provoking. 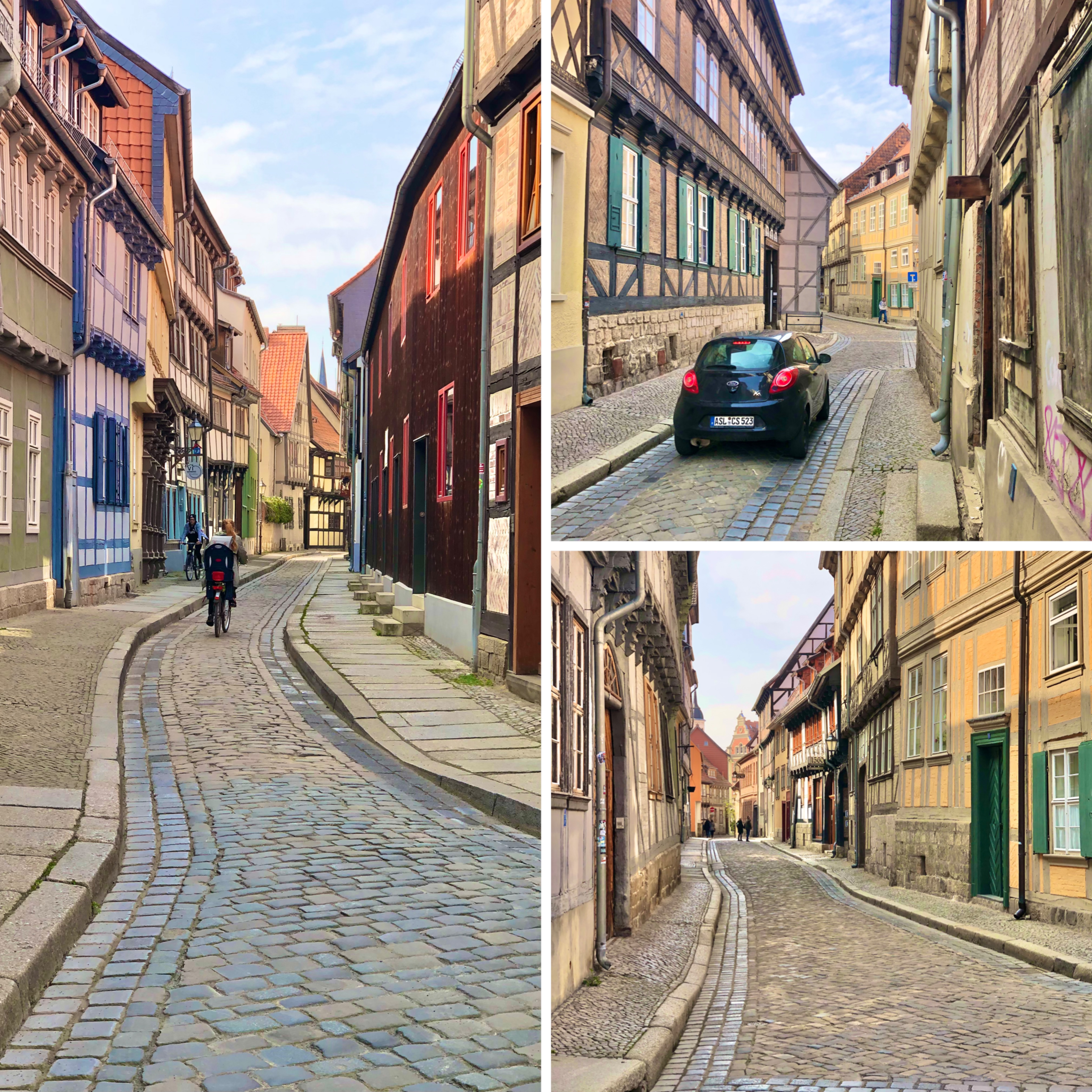