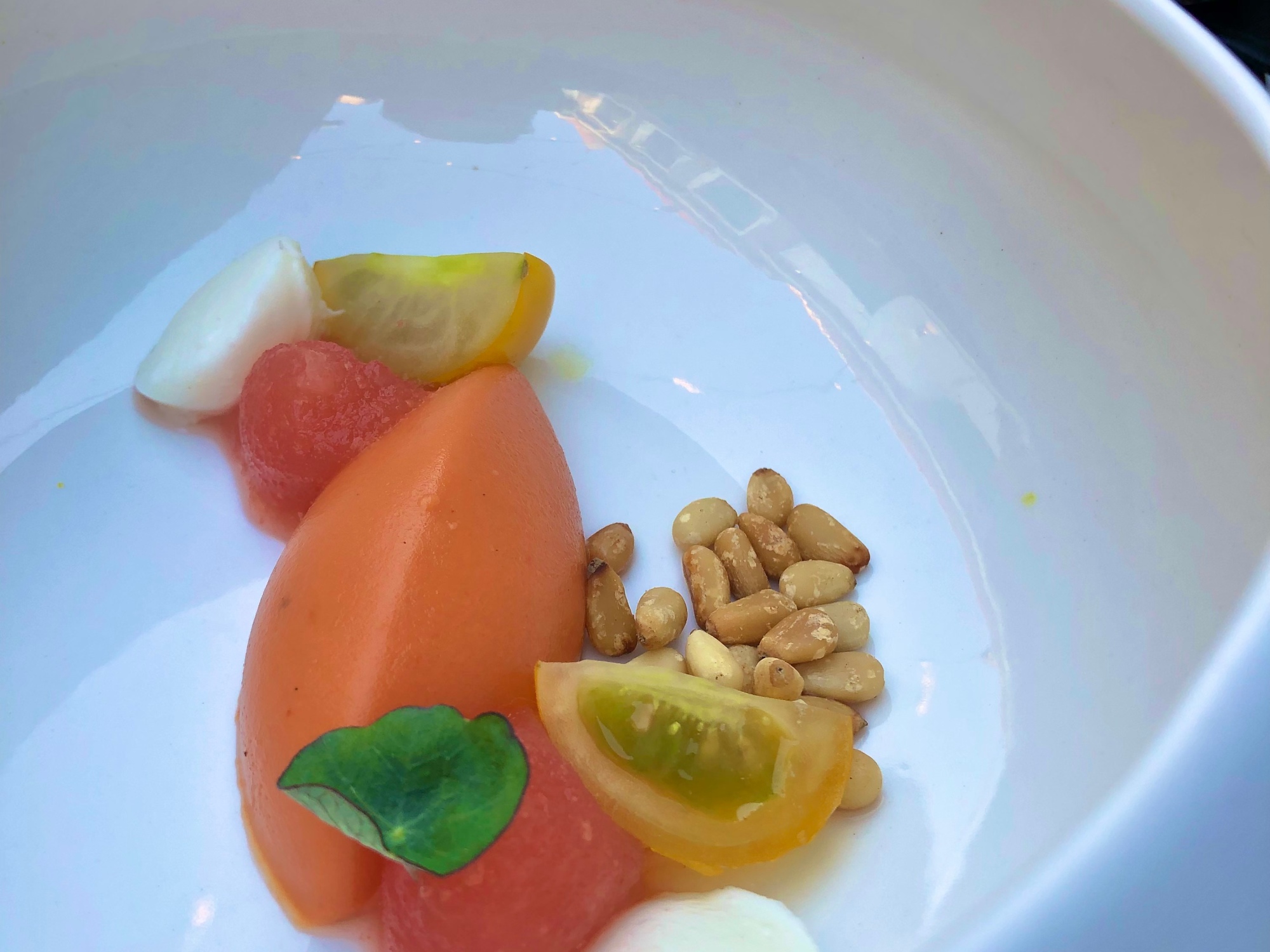 Planning a Friday night dinner date a week in advance is a tricky proposition in any season, but when we ambitiously tried to get into Achter de Poorte a week ago without a reservation and had to turn back, it was a given we would need to call ahead for the next time. In what’s acknowledged as the best restaurant in town, not only was it easily less than a minute’s walk from our house, it was praised to no end by our house’s previous owner, and I tried not to think about it for the entire week that we had to wait. Thankfully the seven days passed without much anticipation and when the time arrived it was like being on a sudden grand holiday. Our Friday night dinner date in our medieval town of Elburg was here.

It was a springlike 20 degrees at half past six, with calm weather and sun forecast for the rest of the day. It was warm enough that we sat outside, right next to the centuries-old walls surrounding the fortress-town, with Teko still in recovery from his long drive home from work, and me feeling as relaxed as one could get, looking forward to the idea of such a great start to the weekend. For the next two and a half hours, over two amuses-bouche, three courses, and a couple of glasses of bubbly, it was the most complicated meal we’d had in a long while. 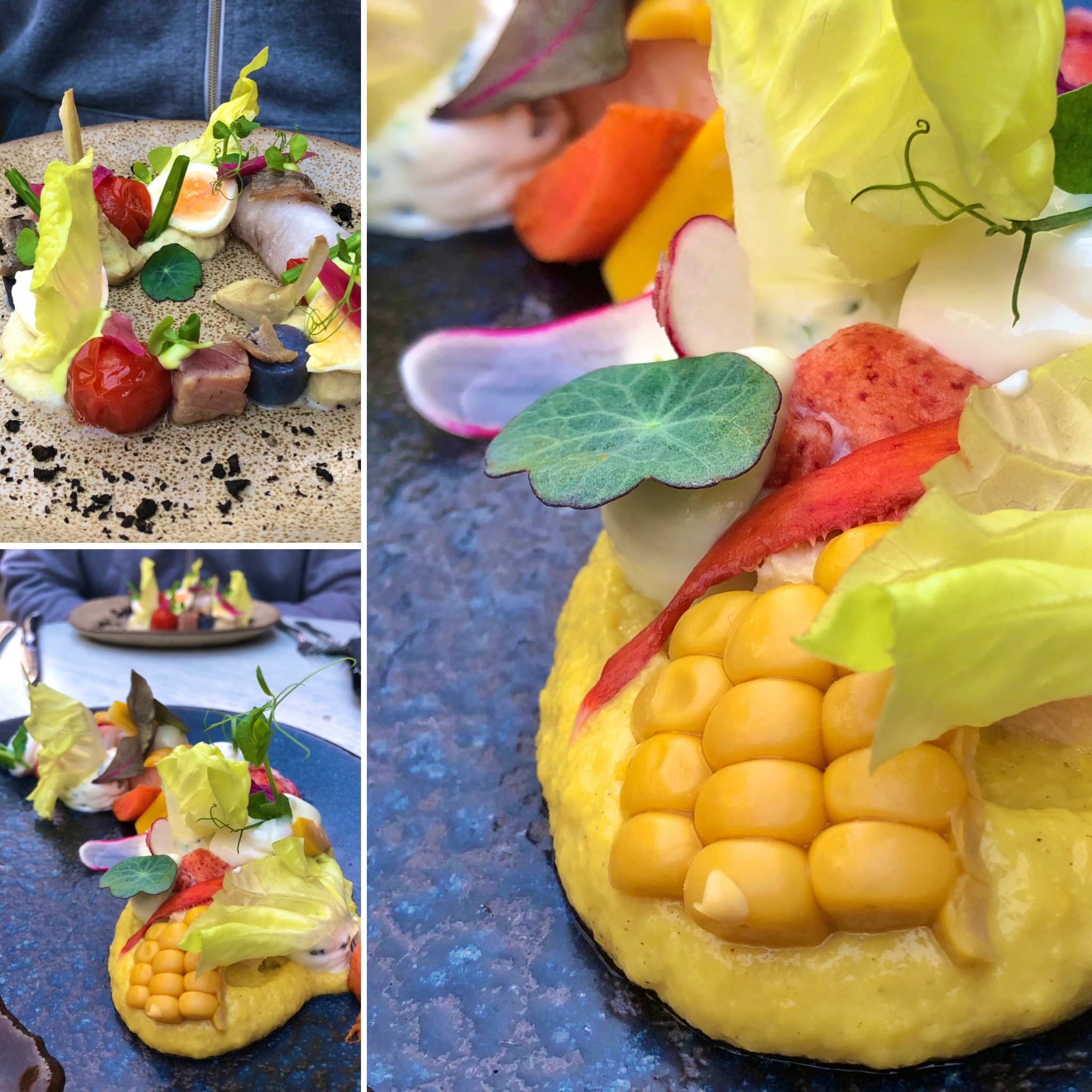 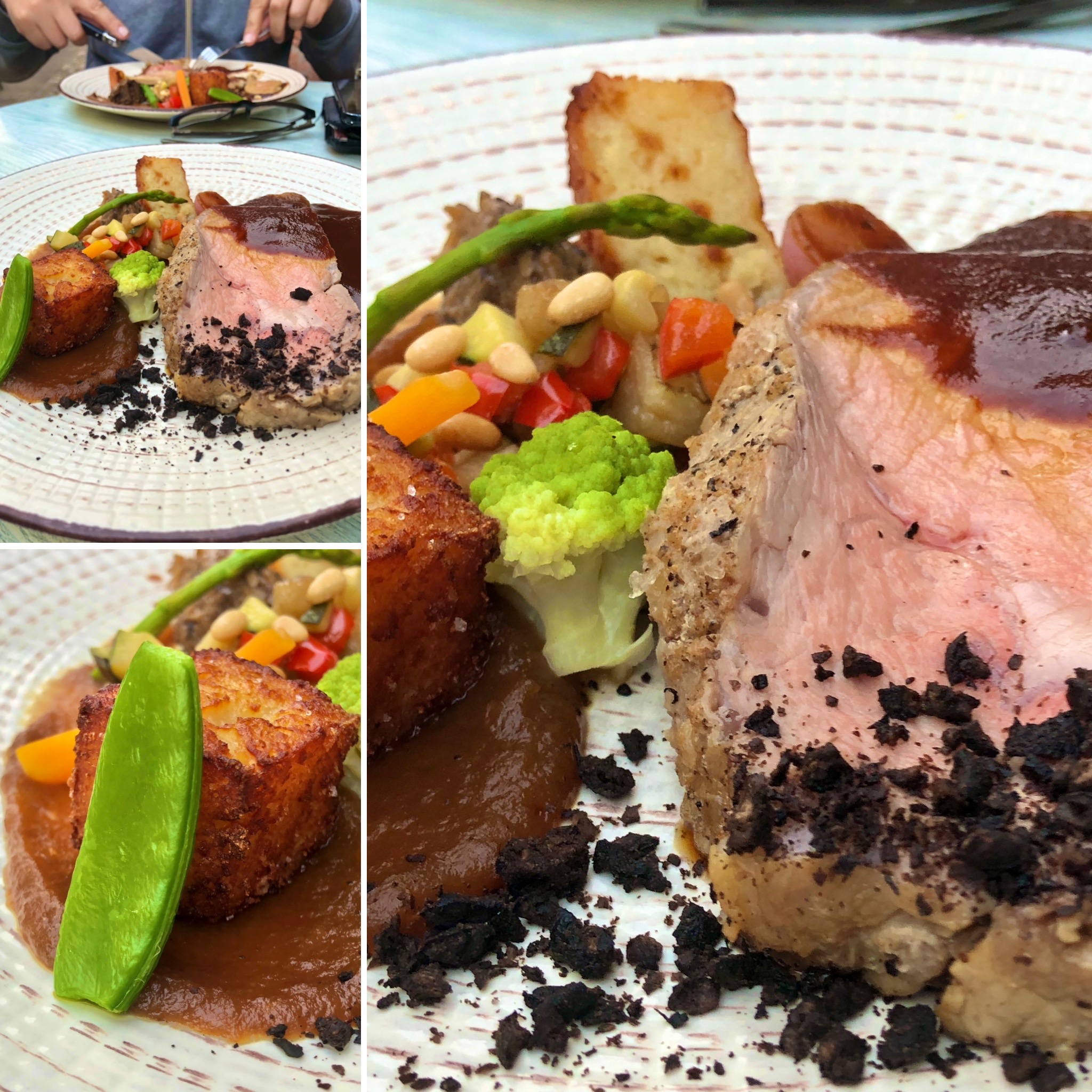 By the time we finished dessert the sun had already set, and it was noticeably colder that I just wanted to leave as fast as we could get the check. The one giant wrinkle in the evening and something that makes me wince the more I think about it, was realizing that the linen napkin I’d been using to wipe my mouth was actually used – they folded someone’s dirty napkin and gave it for us to use. Given my forgiving mood at the time I didn’t make a fuss about it, though in hindsight maybe I should have. I can understand mistakes happen and even the better restaurants aren’t immune to this, but in any other occasion I would most likely have been livid. Luckily or not I noticed it early in the dinner and didn’t think much of it. I’d like to say our dinner-date was a success but given the circumstances it’s something I’ll have to mull over for some time. I can only hope that all I left with from Achter de Poorte are a full stomach and good memories…and nothing so insidious. 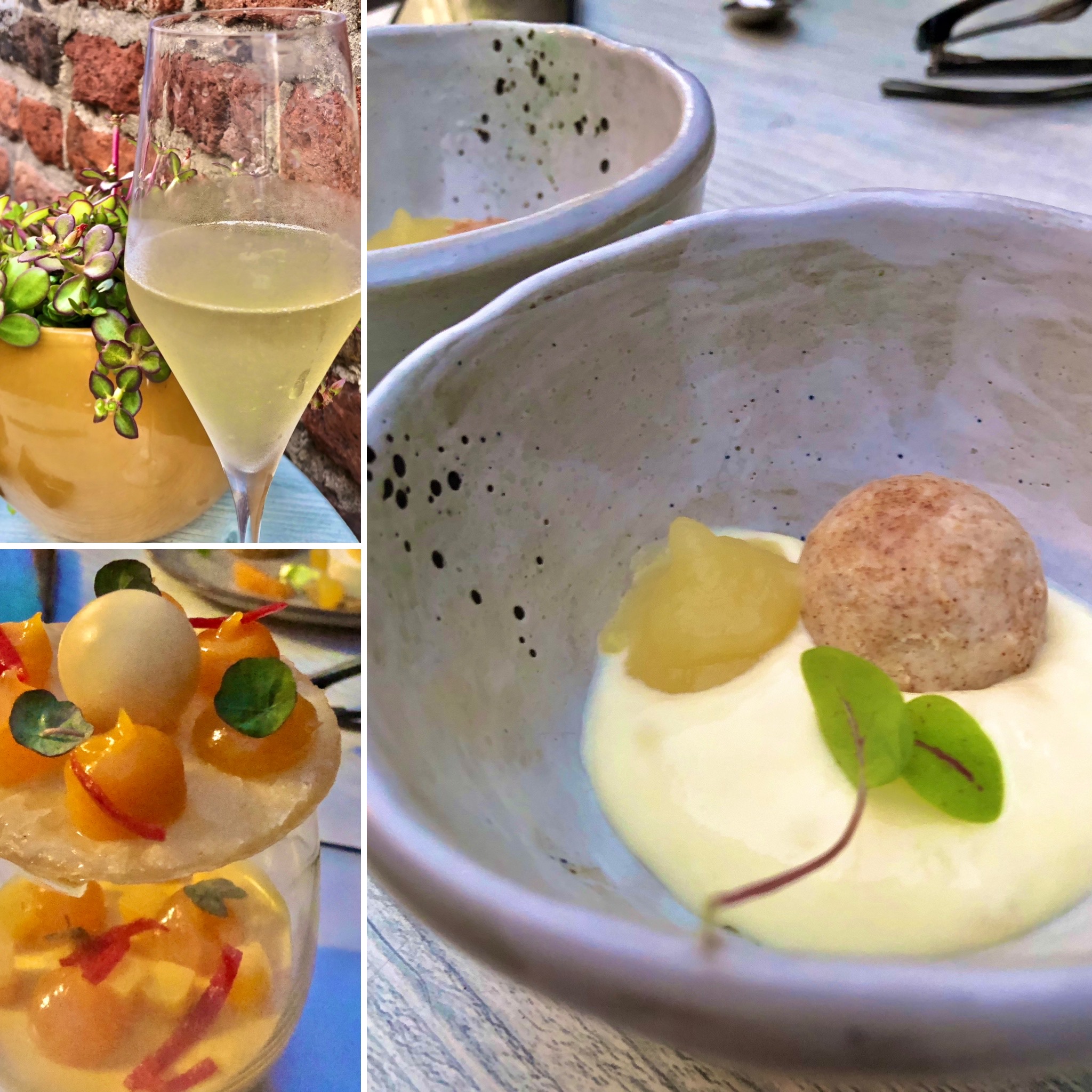