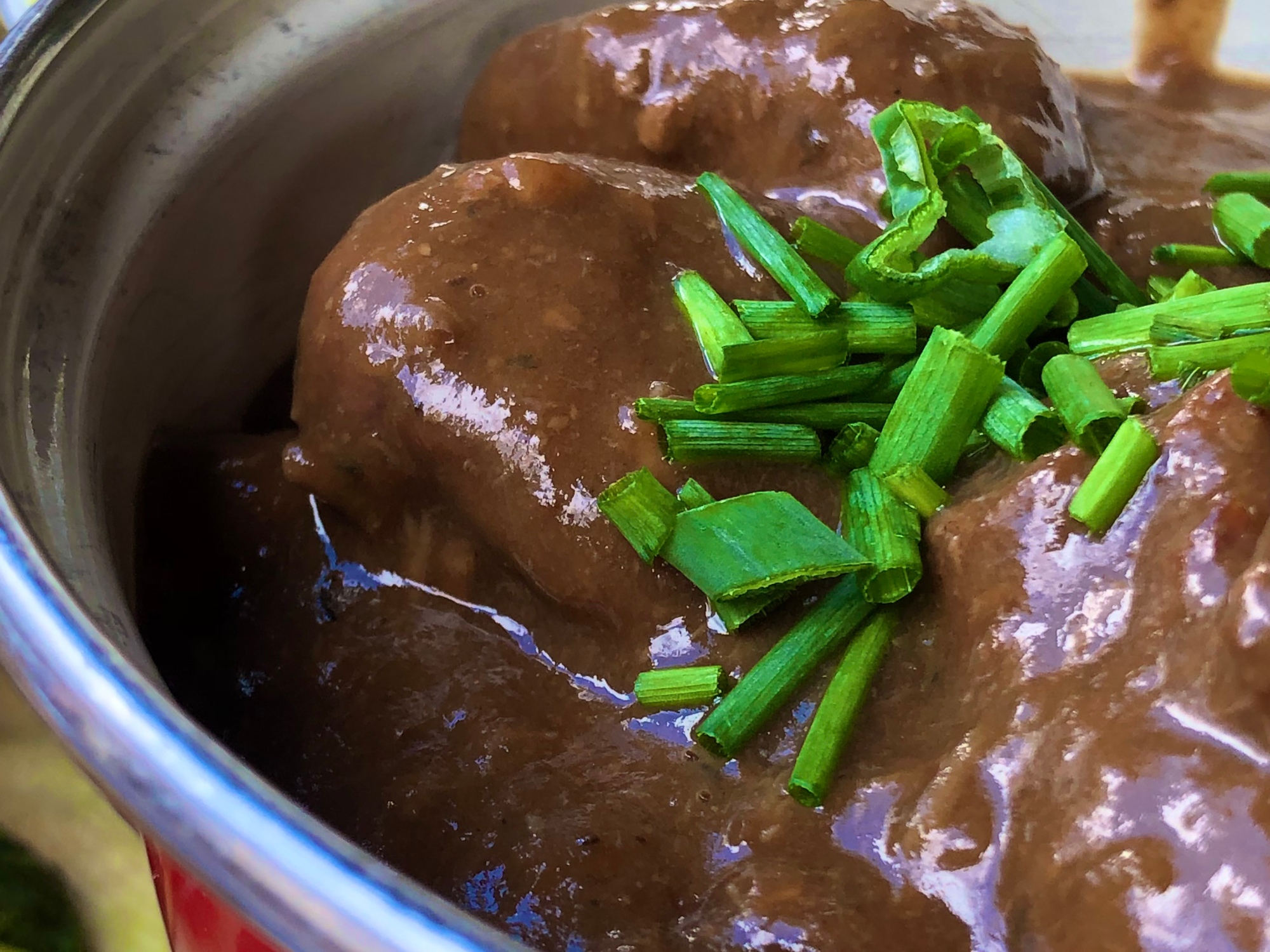 Unlike yesterday’s surprise all roads leading to Boshuis Drie were open, and welcomed us to the lovely surroundings of Ermelo. Once off the highway, beautiful nature coupled with peace and quiet waved us in with the promise of a pleasant lunch in the woodland realm.
As our satnav told us we’d reached our destination I was a bit saddened to see the area looking busy. Lines of cars were already there, with several families still unpacking their dogs and brood before starting their trek around the area. Still early for our noon reservation, the thought that the area wasn’t going to be a rustic nirvana was luckily overshadowed by a chance to wander the restaurant’s perimeter, which was close to deserted and seemed like a cinematic version of rural New England – only much older and more authentic.

At the stroke of noon we sat down in a sheltered and heated part of the inviting terrace, quite comfortable and ready for whatever surprises the kitchen could come up with. The menu was considerably more substantial than the one from Schone Lei yesterday, and after some thought Teko opted for the local burger and I settled on the beef stew, a house special that referenced a 50-year old heirloom recipe of sorts. With that kind of marketing who could say no.
The terrace quickly filled up even before we started eating, which added to my anticipation. When our order did arrive very quickly soon after, the sight of nice plating and then the first bite were a delight that traveled successfully, all the way to a satisfying end. 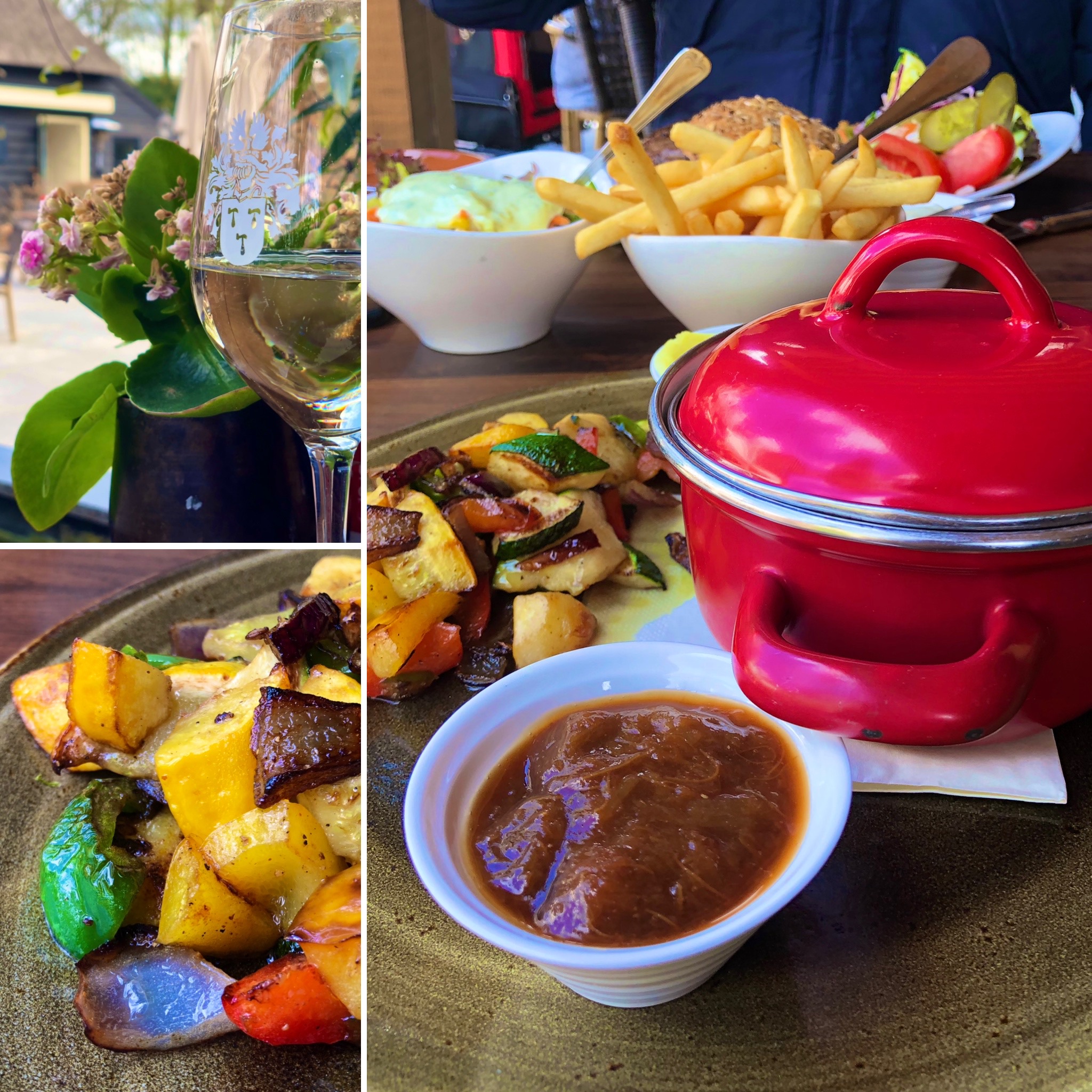 We weren’t there for very long – I opted out of dessert feeling suddenly sheepish to be indulging so much when many in the world aren’t as lucky – relying instead on the idea of coming back another time, with luck reliving the experience several more times after. Greeted earlier by an amiable host, who acted as conductor and director, happily doing his role serving orders, and checking whether each table was being attended to, we gave our appreciation and thanks before bidding tot straks.

A lazy Sunday lunch in the woods of Gelderland province may be an hour’s drive away from Amsterdam, in a few months it’ll only be half that from the new place we’ll be calling home. Walking around and savoring the natural beauty in the area made me feel more excited about the prospect – this was going to be part of our new neighborhood and for me, it won’t be too soon when that day comes.