The capital of North Brabant province, Den Bosch, more formally ‘s-Hertogenbosch, has a cathedral – a beautiful, soaring, 13th century basilica – that during these restriction-filled year was worth the one-hour drive to get there. Not that the rest of the city wasn’t worth seeing, but it was icing on the cake to see something so grand in this part of the country that we don’t usually get to. Contrary to my expectations, they were actually open(!) and better yet, free to get in(!!) which gave us the opportunity to see how it looked inside. The interiors were impressive and unlike many similar churches in the rest of the country, Sint-Jan is still used for church services, something we came across while we were there. There weren’t too many attendees from what I saw but it could be because of restrictions on gathering as well as being a weekday. Why this isn’t a UNESCO site, like many other monumental sites in this country, is a wonder. 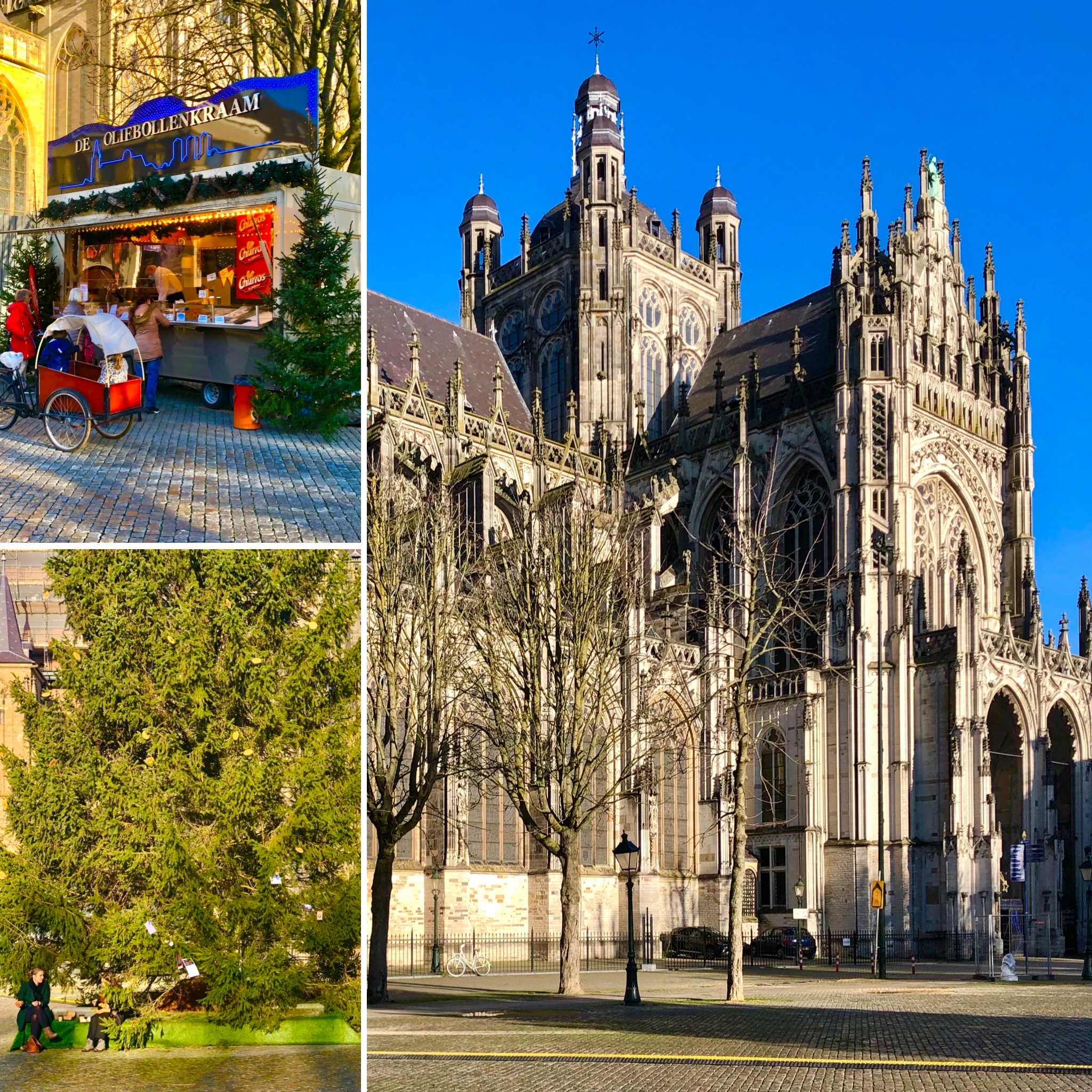 Surprisingly, and maybe because he was feeling some Yuletide generosity, Teko gave a woman begging for alms some change as we exited the church. Rather than sitting mute waiting for money from generous strangers, she actually made an effort to say hi and welcome visitors so at least she worked for it. We could only hope she spent it wisely.

We had enough energy left to walk around Den Bosch to see the shopping streets, the Markt or the main square, and the rest of the old center, which as expected were all neat but organic, the square busy with an outdoor food market where if this were Germany there would likely be a Christmas market in its place. Under the shadow of Covid, the sun was brilliant and couldn’t have been more ideal to lift up the spirits for a quick trip through another city that’s often been mentioned but largely overlooked. In the end it was another place I’d want to go back to when shops have reopened and normality – the sustainable kind – resurfaces. Only a few more months to endure I hope. 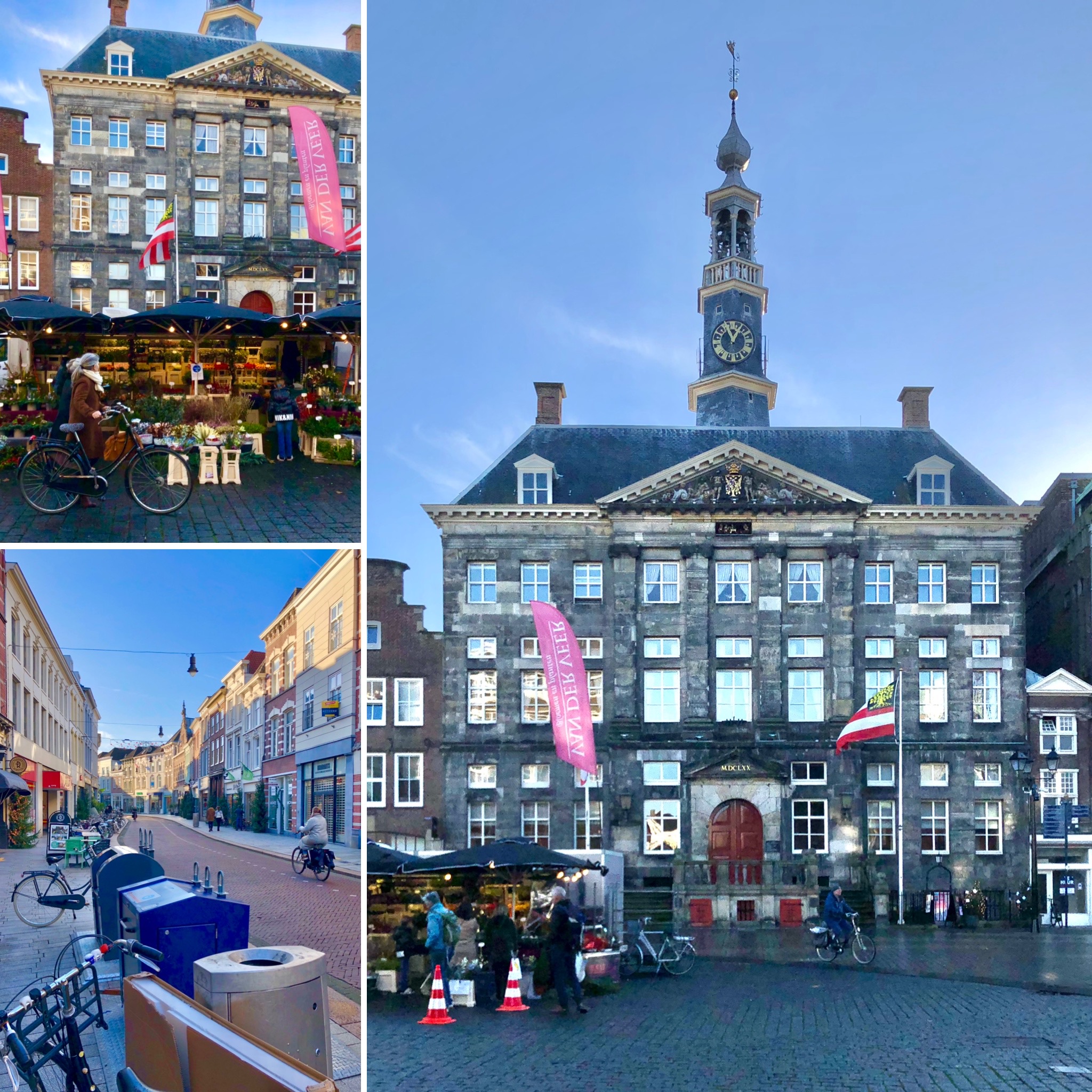