The oldest noble’s house in the Netherlands is in Bergen op Zoom, and it’s in pretty good condition. Dating back to 1485, the city’s best attraction is right smack in the old city center, not two minutes’ walk from our hotel on the main square, and with few people walking around was safely convenient to get to. Love it when cities we’ve never been to are this easy to navigate.
The brisk walk was a good enough introduction to see the shopping streets that at any normal time would be crazy busy with shoppers and tourists, especially this close to the holiday season. Not in these strange times. 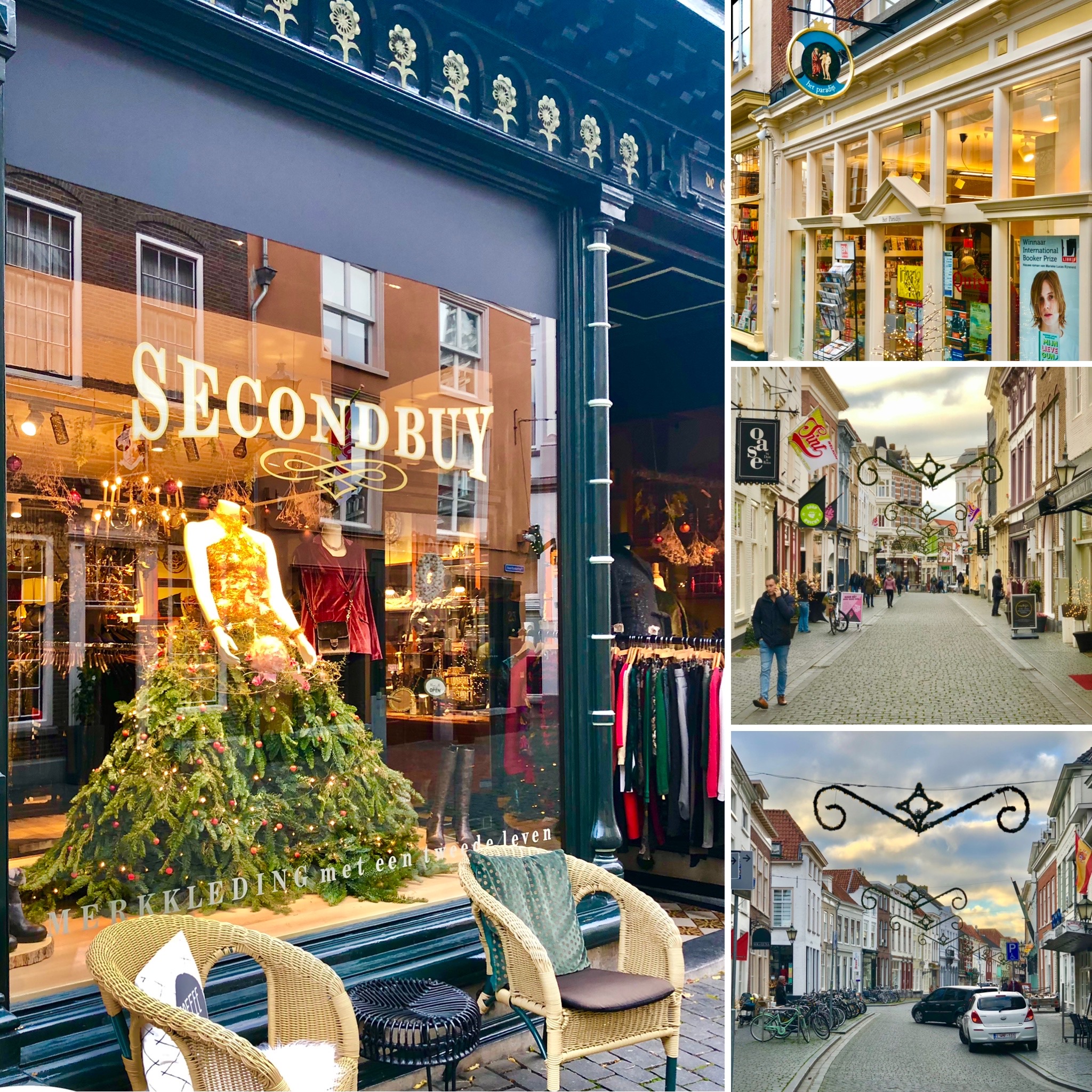 Apart from its superlative age and well-maintained appearance from the outside it didn’t seem to stand out much, akin more to an interesting albeit nondescript building. But as we went inside with little expectation, moving from one large room to the next it started to look and feel like a palace, even fairytale-like with its Court Hall and large living areas, added with modern amenities and reused as a high-quality museum. My old nemesis, cultural envy, reared its head once again. 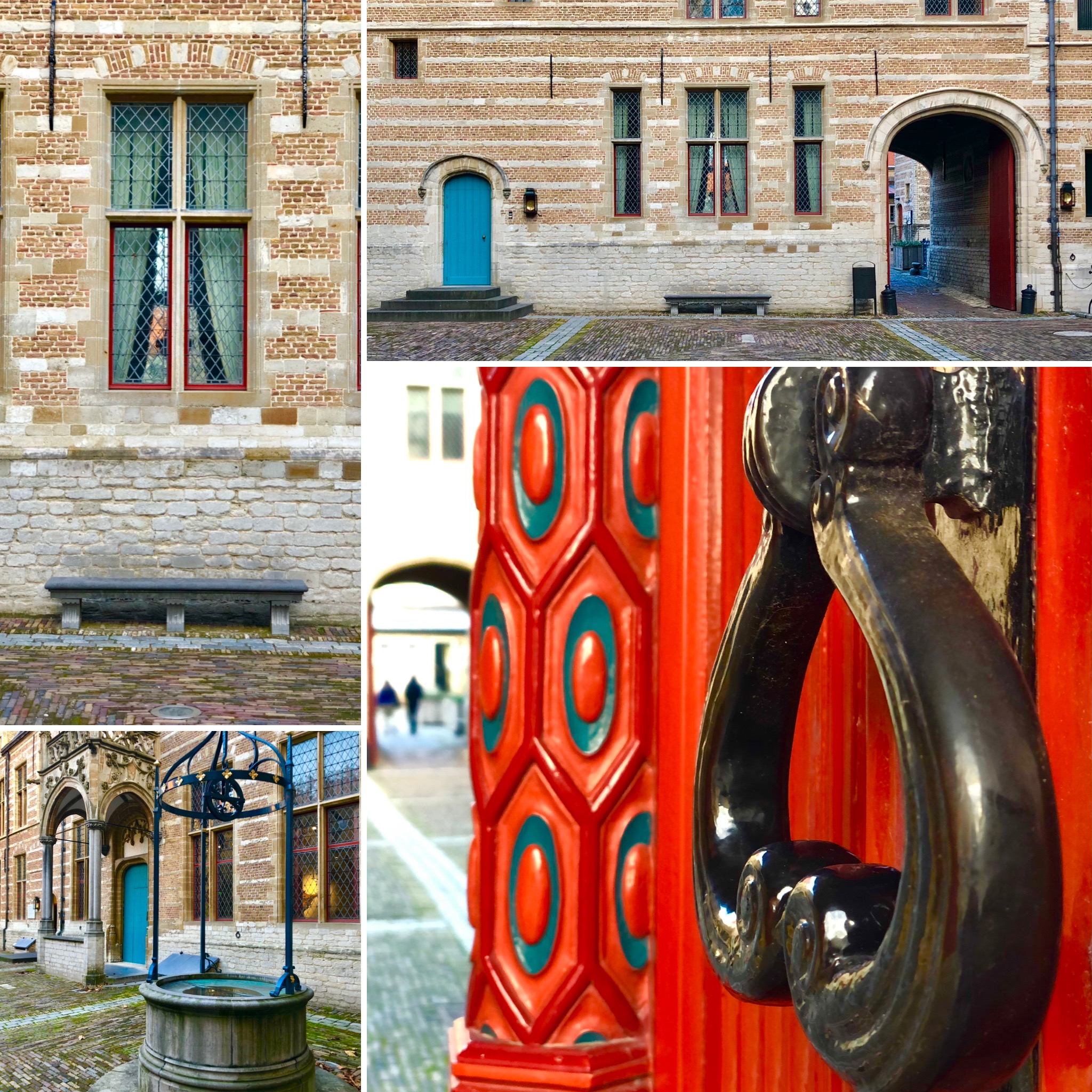 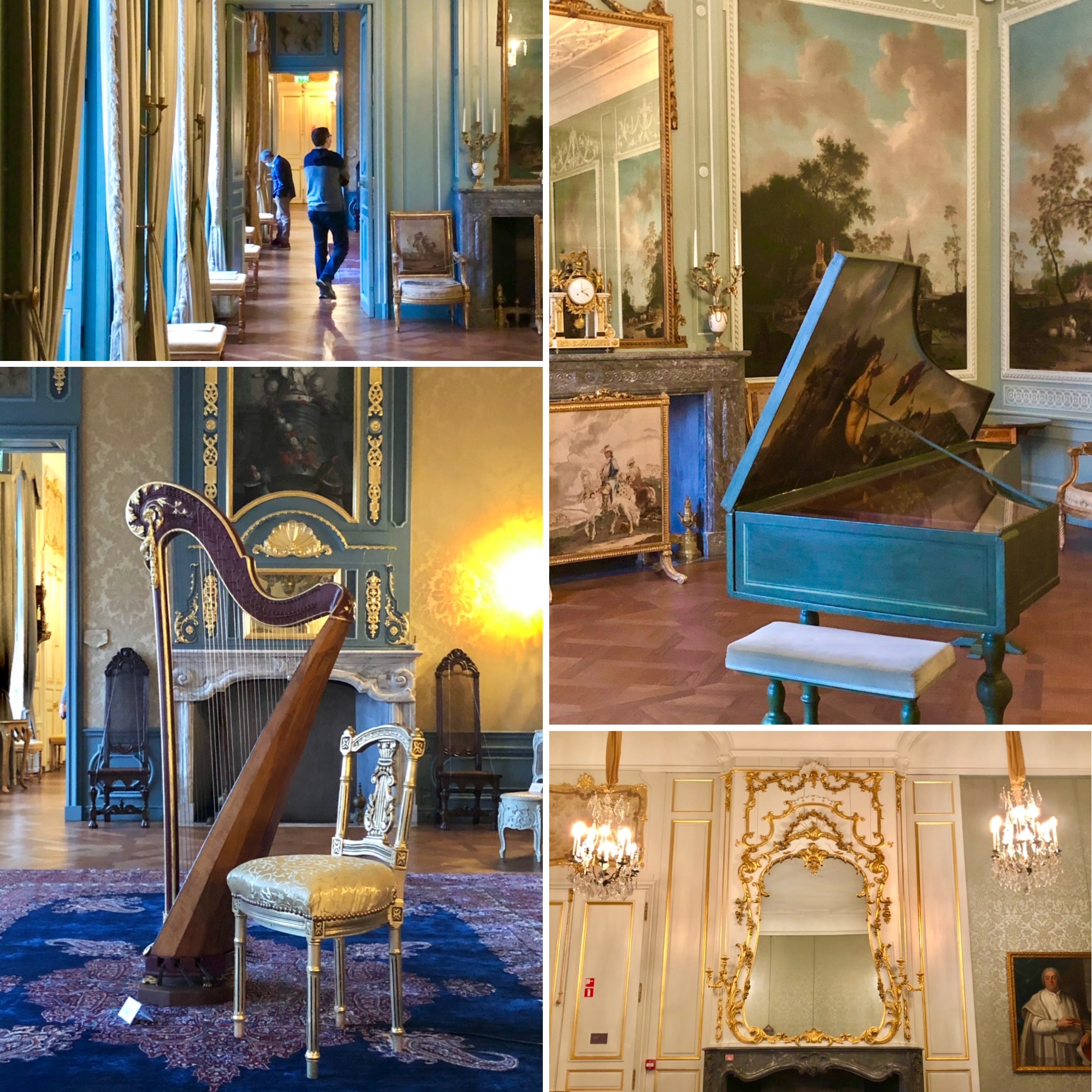 In many ways the Markiezenhof reminded me of equally historic structures in other medieval towns like York in England or Bruges in Belgium. With the added benefit of seeing the oldest surviving pair of reading glasses (supposedly, as Google seems to know nothing about it), the hour that we spent wandering around was well worth the price of admission. 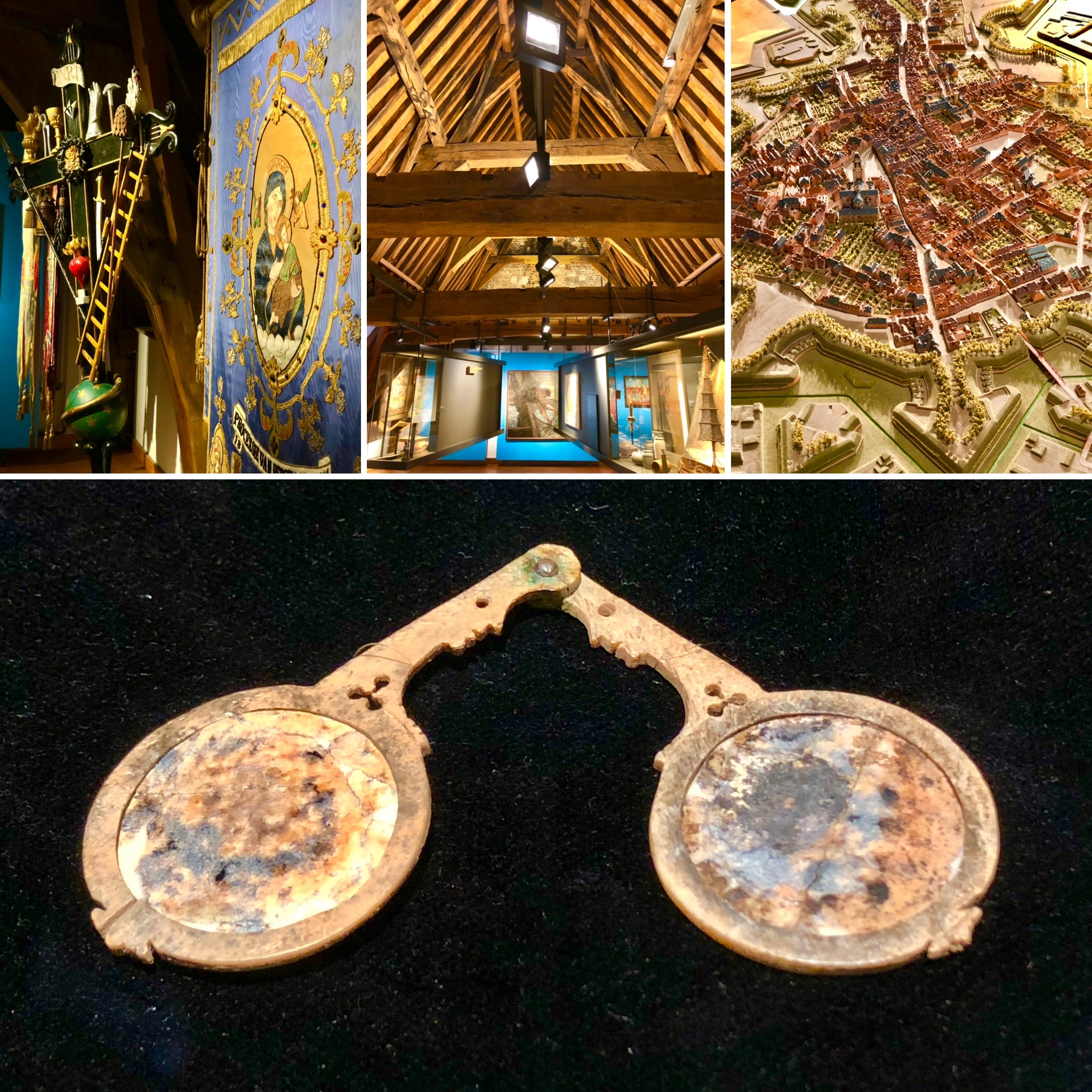 It’s definitely more impressive and far more interesting than any noble house in capital Amsterdam. In local terms it falls under the category of stadspaleis which literally translates to ‘city palace’, not at all inappropriate for what it is, surpassing even the Royal Palace on Dam Square, and maybe at par with the Binnenhof complex in The Hague. That a small city like Bergen op Zoom could have such a substantial attraction is a wonder in itself.