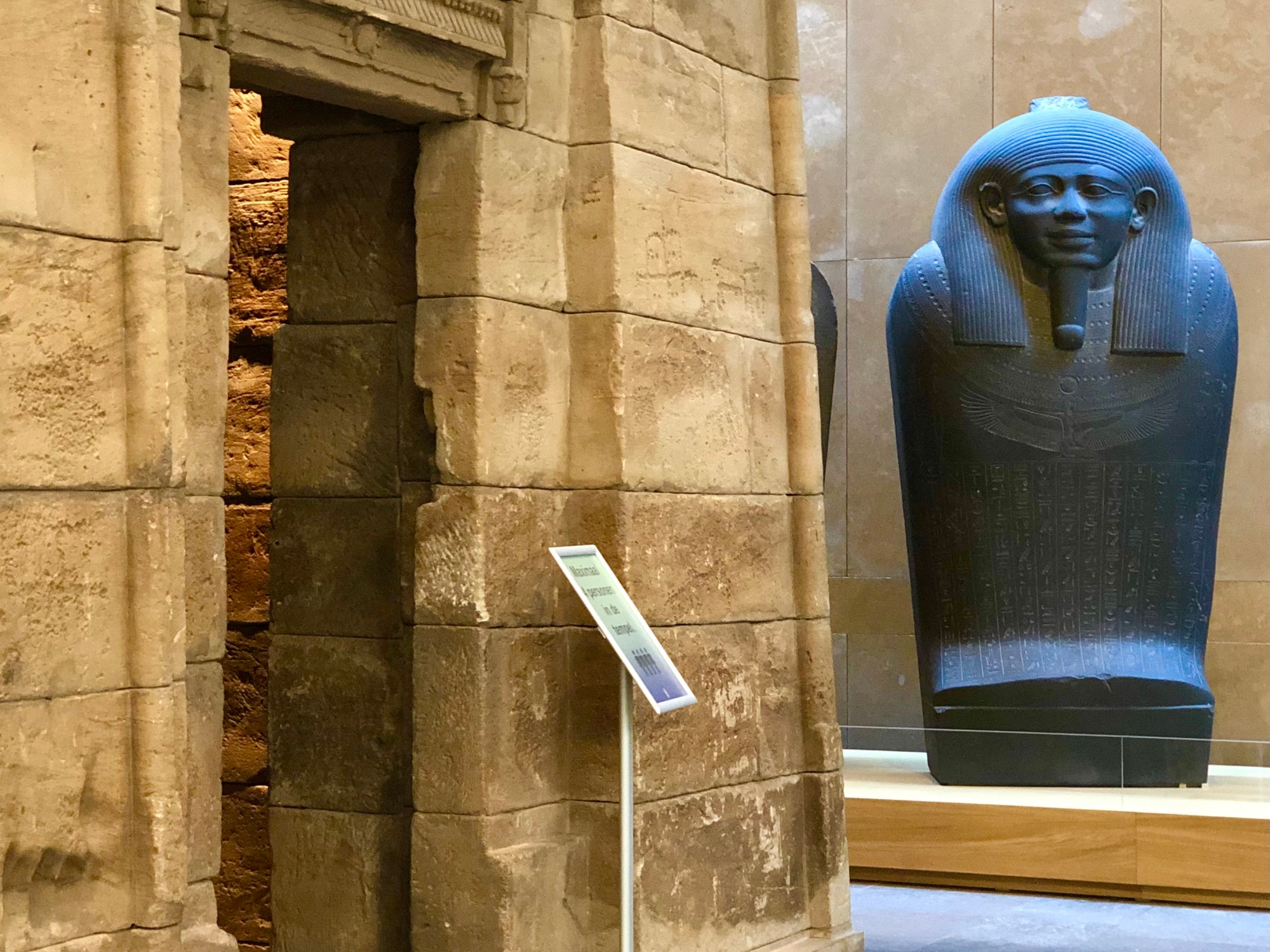 Despite any perceptions or misconceptions that pop up whenever I see treasures from antiquity transplanted to anywhere in Europe, when I found out there was an honest to goodness antiquity museum in the Netherlands, not only was it a genuine surprise, I quickly made a note of it and vowed to go sometime with Teko. A look at the museum website showed so much promise I wondered how in the world so many ancient treasures, enough to fill an entire museum, could end up in this tiny country. As fate would have it and with thanks to newly-enhanced Covid restrictions over here, our long-planned road trip through Germany, Czech Republic, and Poland that was meant to happen this week had to be completely scrapped, the third time we’ve had a holiday canceled this year, and as a sort of consolation, we decided to remake our holiday and to love local, with staycations in Rotterdam and Limburg by way of Leiden. Thus like the pharaohs of old, a trip was reborn. 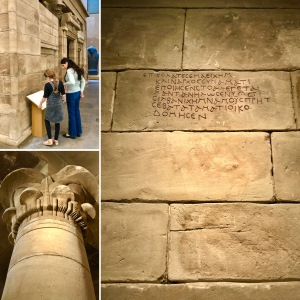 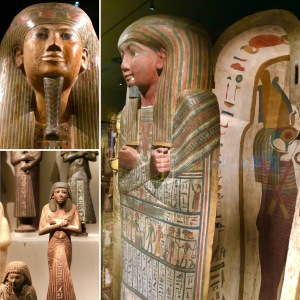 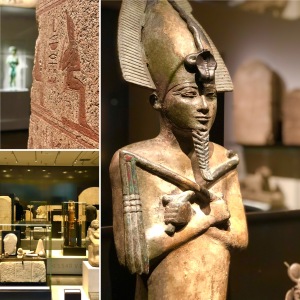 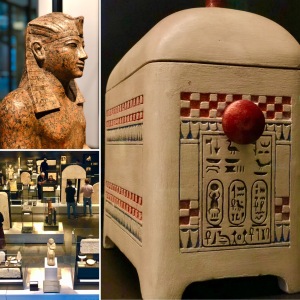 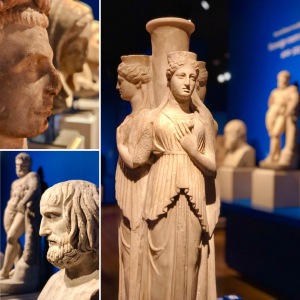 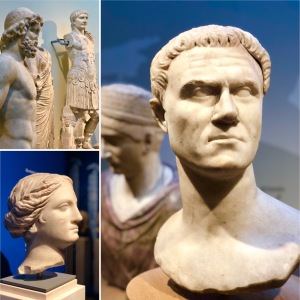 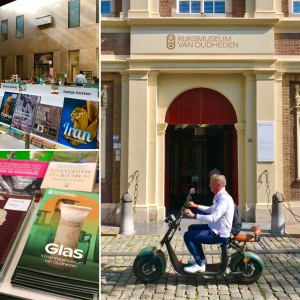 The museum did not disappoint. Such a trove of Egyptian, Roman, Greek, and even Stone Age artifacts were all there, in impressive condition and laid out in the most appealing, efficiently Dutch way. The biggest draw? The over 2000-year old temple right smack in the lobby, much like the Dendur temple reassembled in the New York Met, amazingly carted stone piece by stone piece from its original site in Egypt, and settled in Leiden of all places. They also had a fair share of sarcophagi, statues, and countless other pieces, I felt it was a good enough replacement for any potential archeological trip to Egypt or Italy. In these uncertain Covid times, a trip to Leiden is certainly good enough.