After three weeks of self-imposed seclusion, prompted by two consecutive weekends of uninspiring weather coupled with a lack of imagination on where to go, I left the safety of our apartment and stepped into the outside world today. Simmering in solitude that’s certainly not helpful to my constant anxiety, and with a lot of support from Teko, we both decided to cross the southern border to Belgium and see the town of Spa, a place made interesting as the origin of the word ‘spa’. With no intent to dip myself in thermal waters, it was an escape that I sorely needed anyway because, as relaxed as I could be at home, to be confined to a limited space for much longer would have meant a more intense treatment than a day spa could offer. It wasn’t a short ride though as it took the best of three hours to get there, passing through most of the Netherlands all the way to Limburg and then the Belgian Ardennes. Luckily there wasn’t any traffic congestion to speak of and my occasionally dozing off meant we got there as quick as we could, still in time for a late lunch in the main part of town.

Rebuffed at our first choice, we didn’t take long to find L’Auberge across the street, preferring to dine inside rather than on the plain street-side tables. The restaurant’s interiors had this beautiful, turn of the century atmosphere with its brass and wood elements and green leather banquette, marred only by the necessary plastic partitions between stalls. Because of the relatively busy atmosphere – all tables were occupied and the wait staff absolutely had no qualms about getting physically close – it felt a bit worrying. And given the state of the world right now I was paranoid about being the only non-white person in the restaurant and possibly the whole town, I was just waiting for someone to start yelling at me to go back to where I came from. ‘But it took three hours to get here!’ would have been my first inane reply. Neuroses aside, I was able to settle down, quickly order, and thankfully it didn’t take long for a parade of French food to come our way. 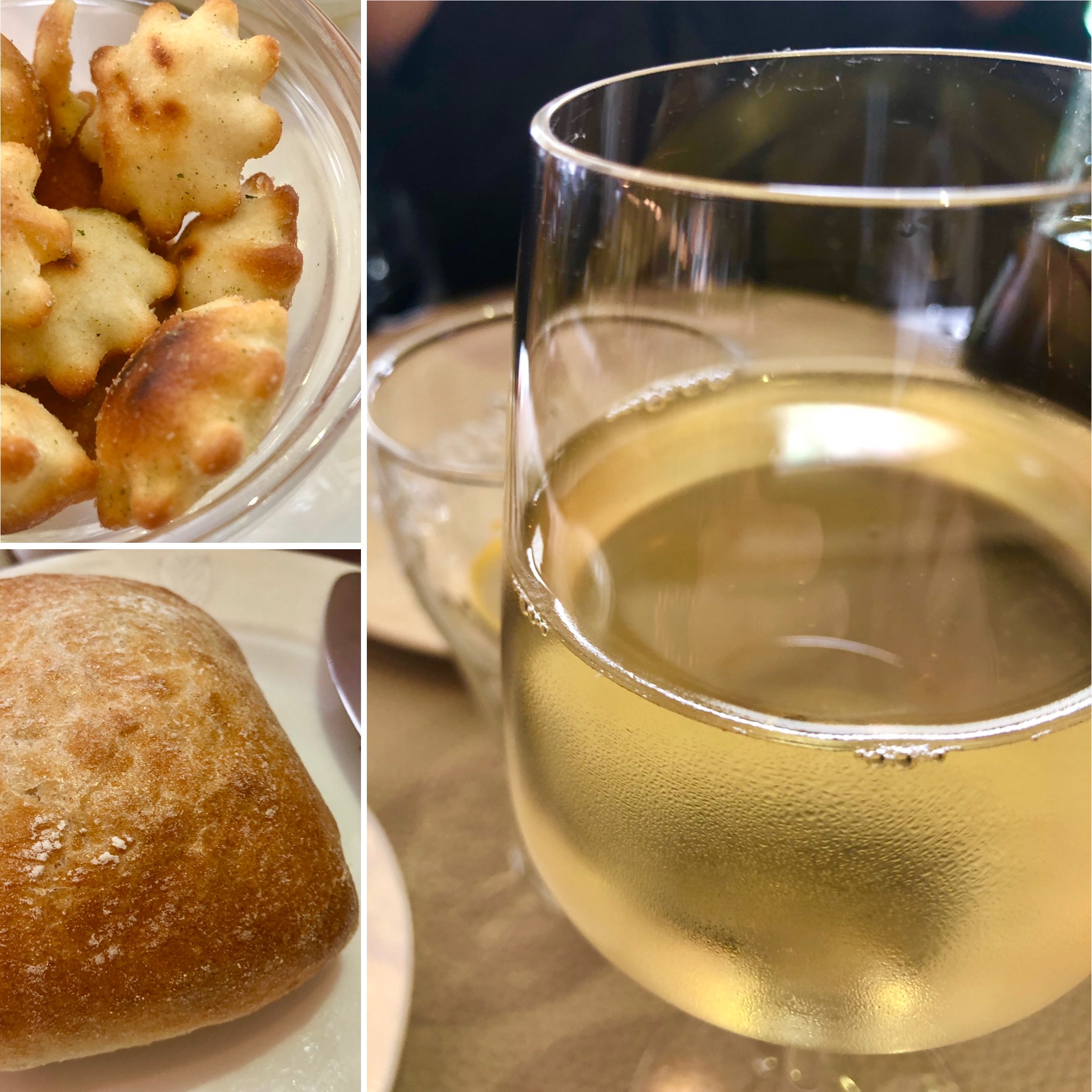 Whether it was the long absence from dining out or how well the meal was made, with compliments to the kitchen it wasn’t hard to finish everything off of each plate, every bite and morsel savored to completion. The service was professional if a bit detached and the food exactly what I needed to feel normal again.
Once we were done and the bill paid in full we lucked out with clear albeit cloudy weather that gave us a chance to survey the town and burn off some of the delicious meal. Thankfully no racist incidents came up, which bodes well for future excursions, and after our necessary walk through the highlights that Spa could offer we were ready for the long ride back to Amsterdam town. Time to hunker down again – and see in a couple of weeks whether Teko and I left Belgium with nothing more than a great lunch and pleasant memories. 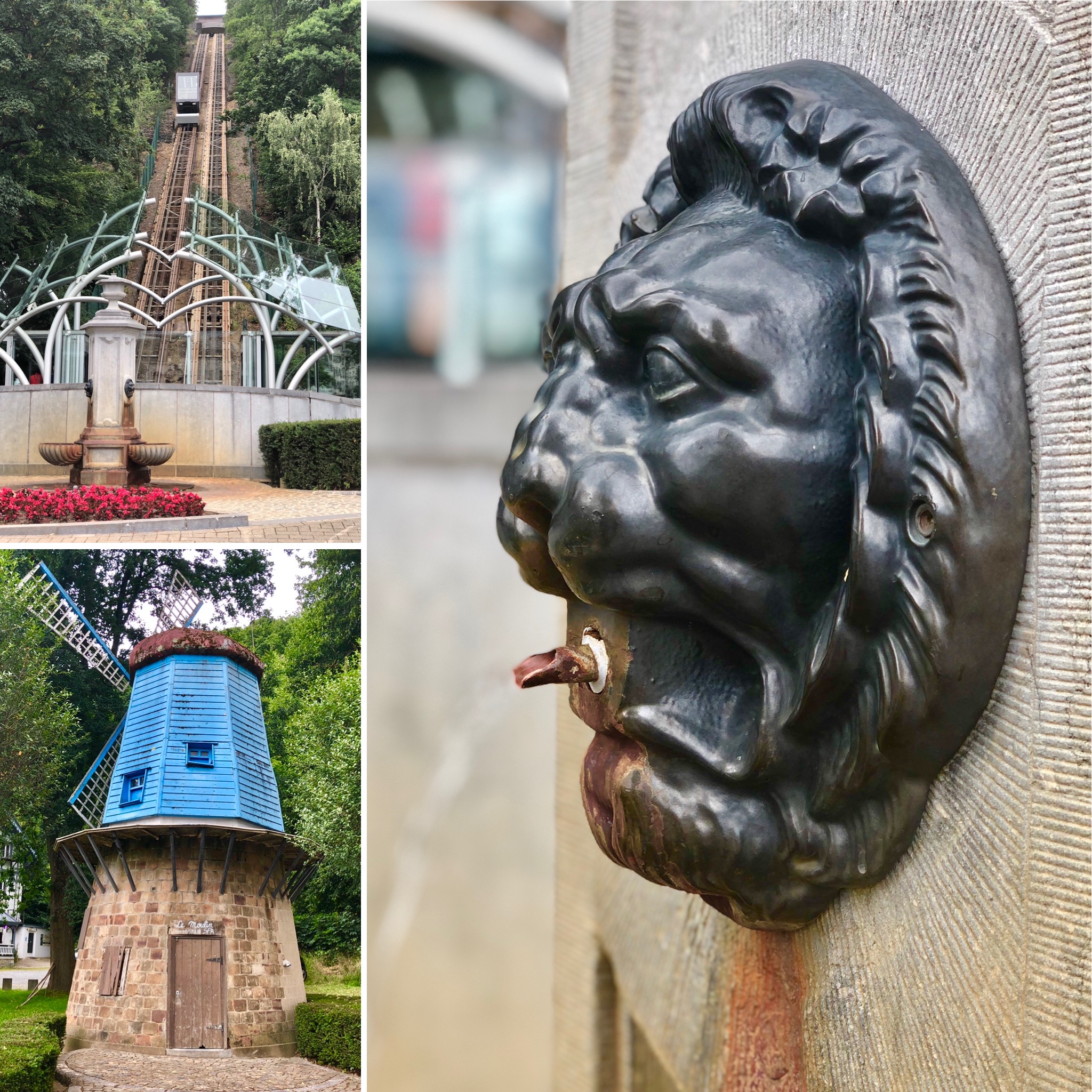