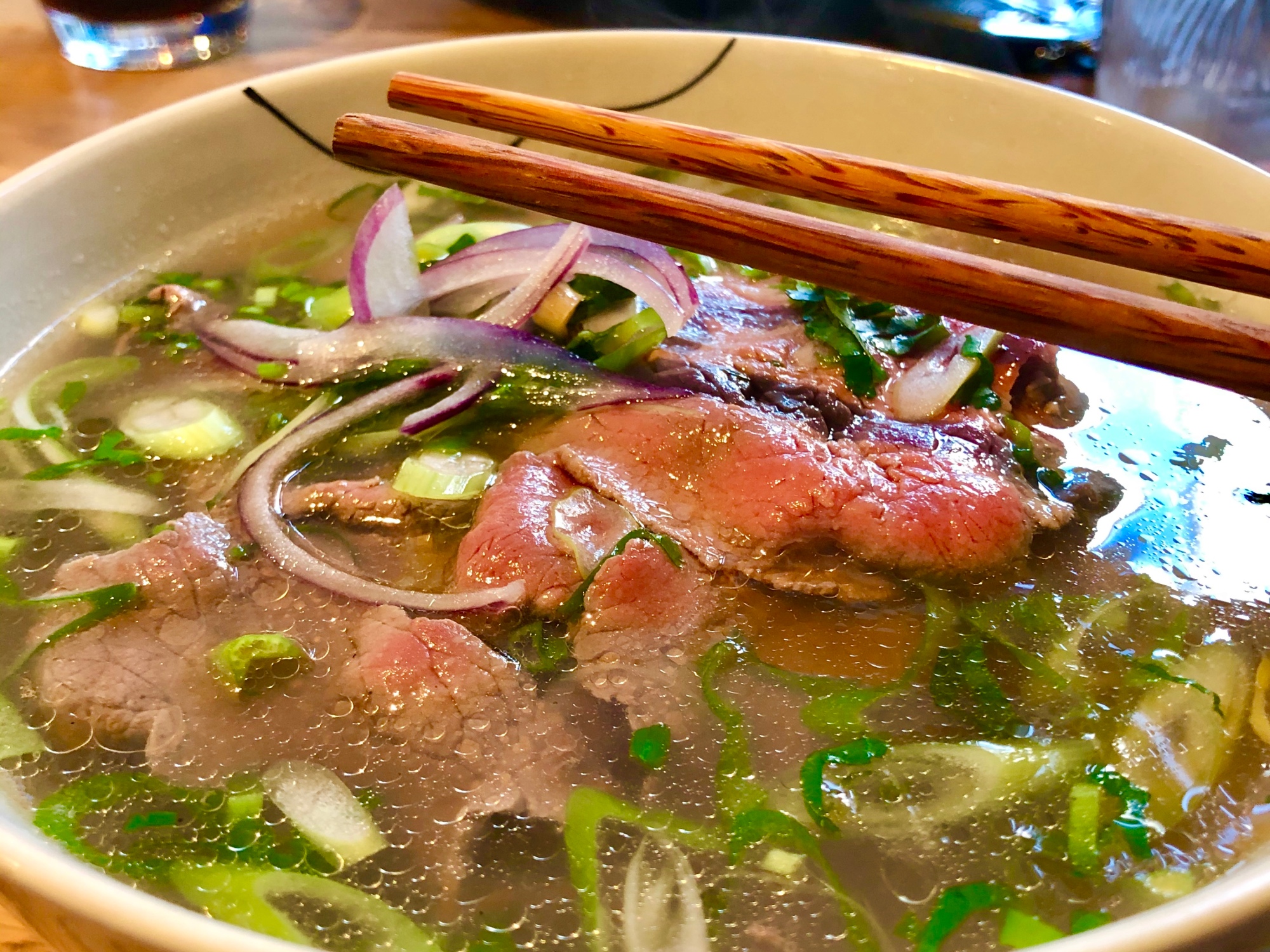 Even cloudless days tend to end in disappointment here in the Netherlands but today felt like it was worth the risk. Still deep in the weekend I had already pretty much exhausted my usual online content consumption of news and YouTube nonsense earlier than usual, and egged on by Teko’s original plan to bike solo in the neighborhood despite my natural instinct to avoid physical activity with Mother Nature, I suggested we instead go to uppity Blaricum for a walk. Generously, Teko agreed and not 30 minutes later we were already walking on the dirt paths around and through the woods of the Gooie area. 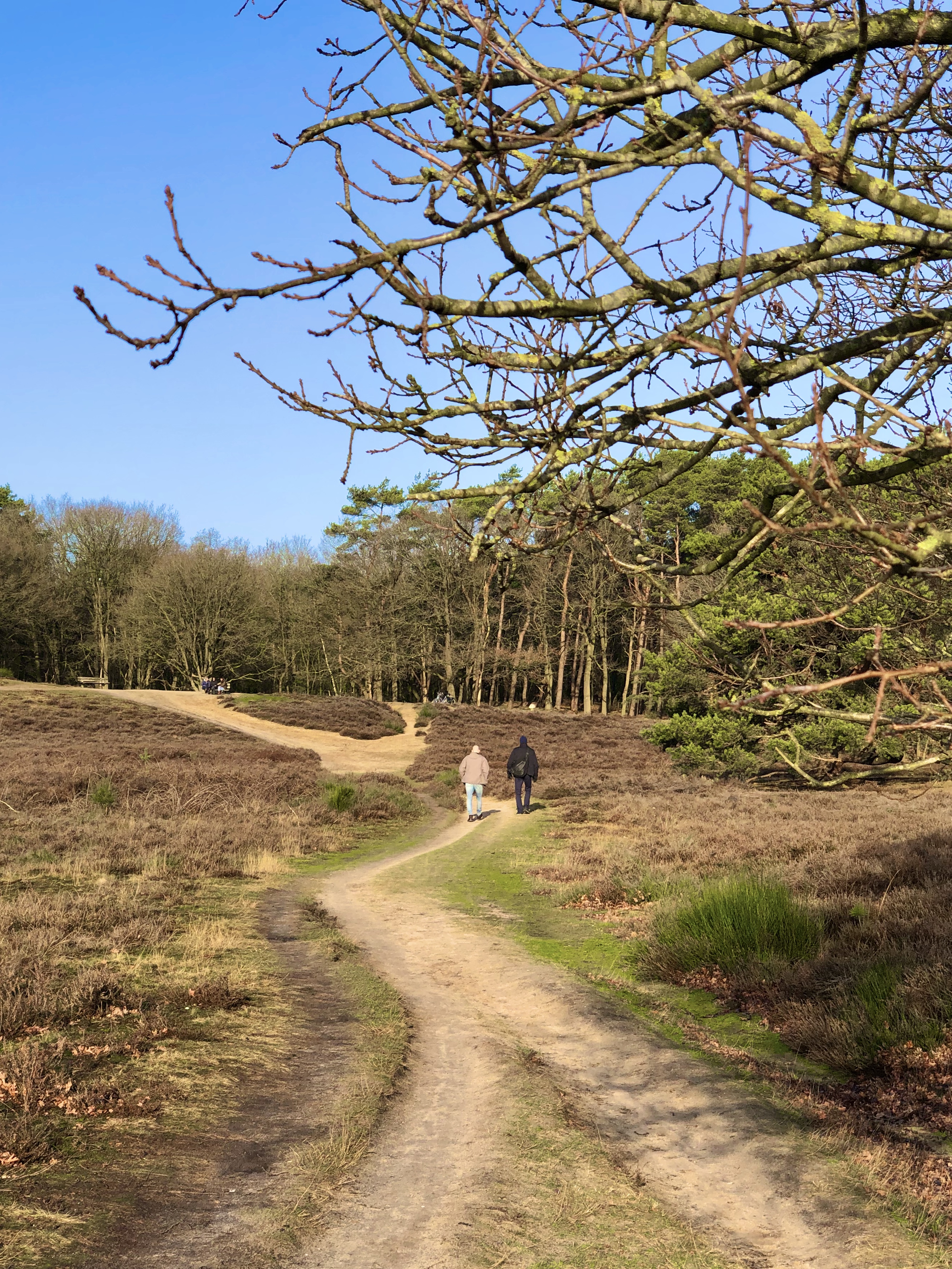 I was actually motivated to walk a fair distance by the idea we end our trek with a celebratory lunch at nearby Tafelberg. Judging by the lack of free spaces in the parking lot, unfortunately the anticipated meal didn’t work out as planned. From there I thought to give up and go home but Teko was determined, from initially deciding to go to downtown Blaricum then to Soest and finally to Hilversum, a short drive away.
After finding easy parking in Hilversum’s center and wandering aimlessly, we settled on a decent-looking Vietnamese restaurant that was both promising and surprising – promising for the thought that Vietnamese food was in the horizon and surprising that both of us agreed on the idea. For a casual, spontaneous, mid-day Sunday lunch, it was a terrific choice. 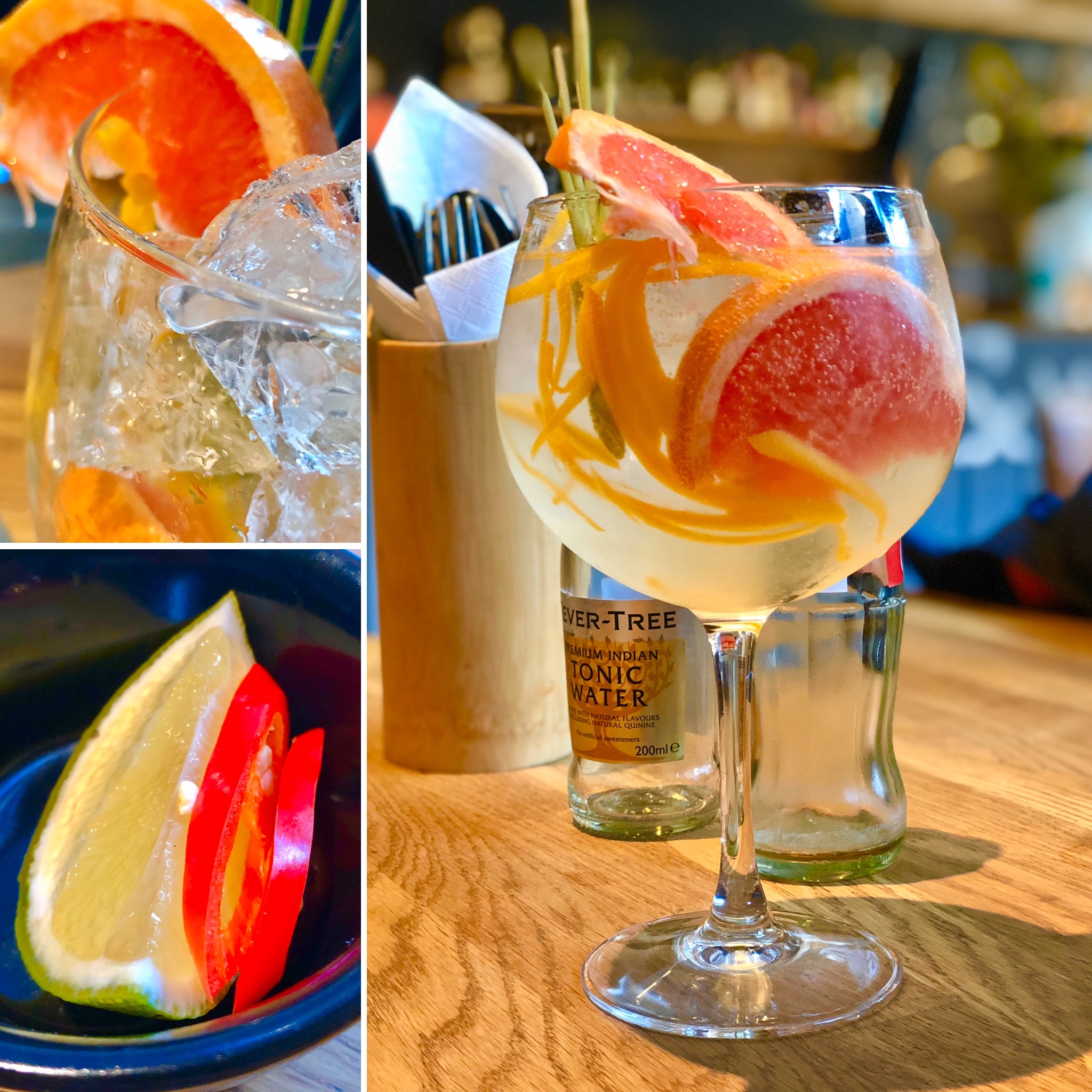 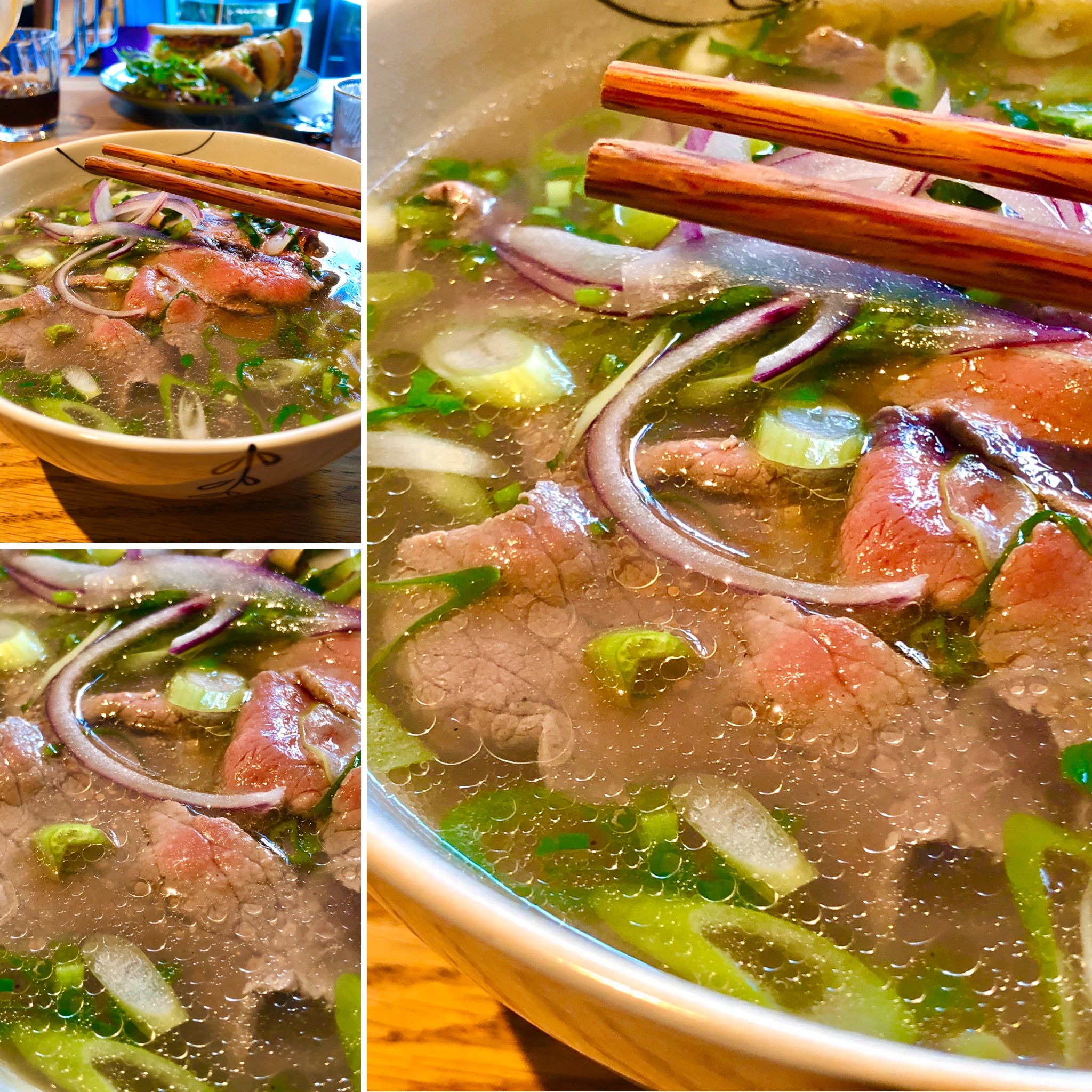 The beautiful, hot bowl of Vietnamese beef phở couldn’t have been any more satisfying, it was homey, masterly-prepared, and perfect for the cold, single-digit weather we had today. Along with the pleasant desserts, quick service, and fantastic value for money, Eig&Wijs became another welcome discovery and easily fell into the category of a great meal.

The weather even until the end didn’t disappoint and in fact proved to be one of the best so far this year. It shone the entire day with barely any clouds, and feeling the warmth hit my face each time was a shot of hope that January is about over. We’re nearly a third of the way finished with yet another Dutch winter.