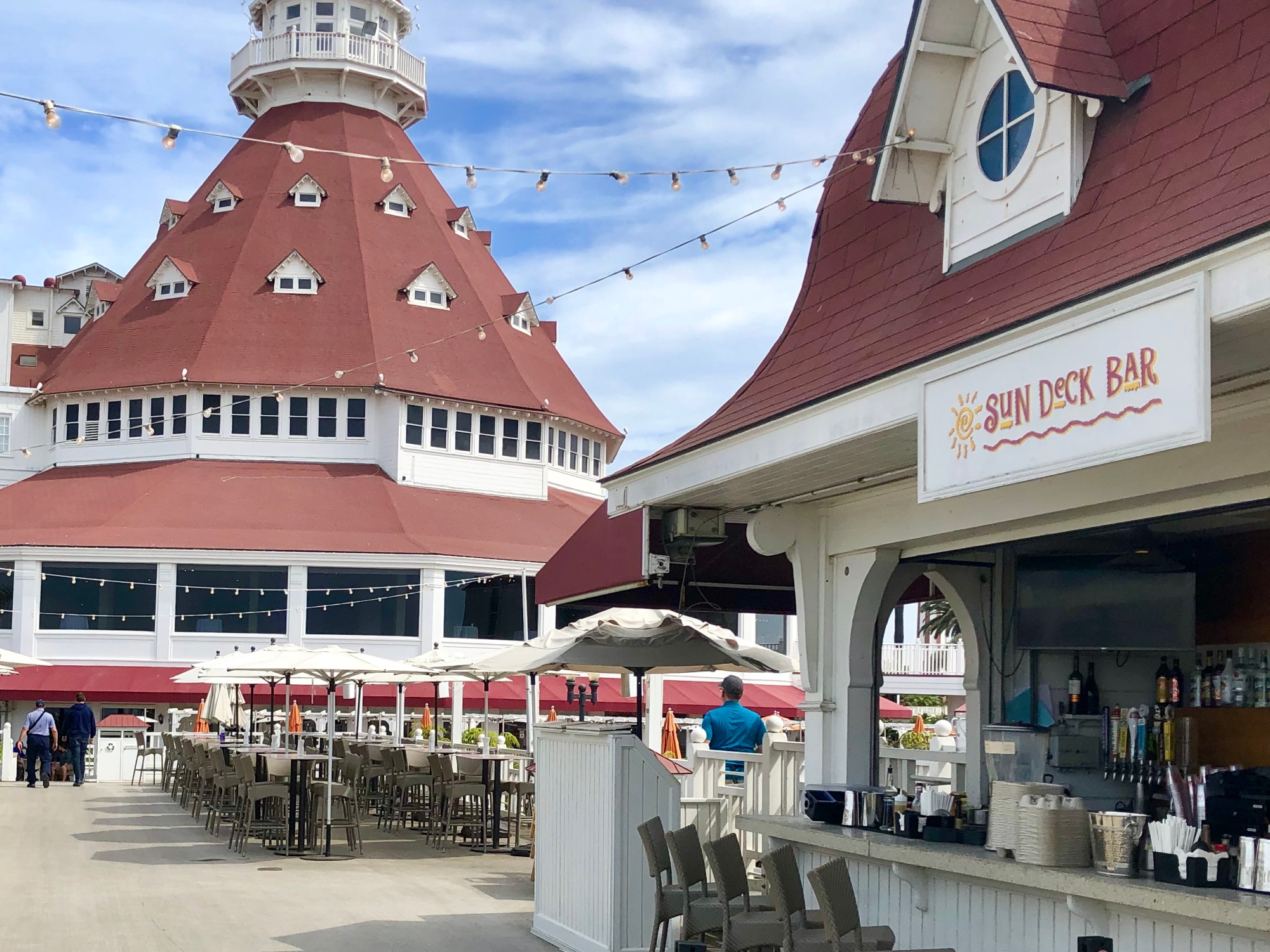 At $28 a burger and $16 per cocktail, eating at one of the historic Hotel Del’s eight eateries was going to be memorable, though perhaps not for the best reasons.

Our base in Southern California was close enough to San Diego, actually closer than it would have been to downtown LA, that it seemed logical to drive down for a look-see, more so considering I’d never stepped foot that far south ever. Our first stop however wasn’t technically in San Diego, but rather in neighboring Coronado to see a grand dame property that I’d only heard about and seen from far, far away. After months of talking about it, and $10 per hour valet-only parking be damned, we finally arrived for lunch at the 130-year old Hotel Del. 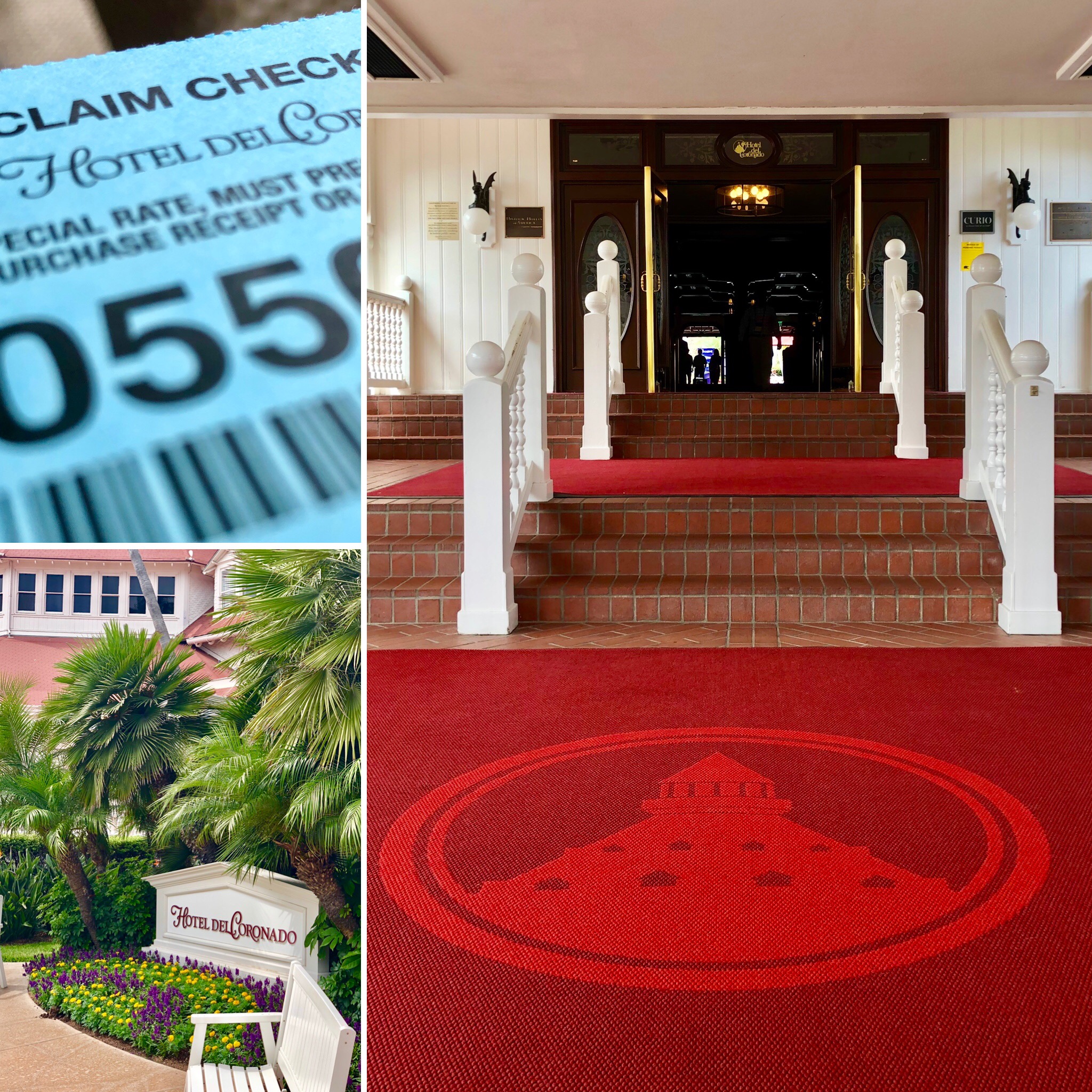 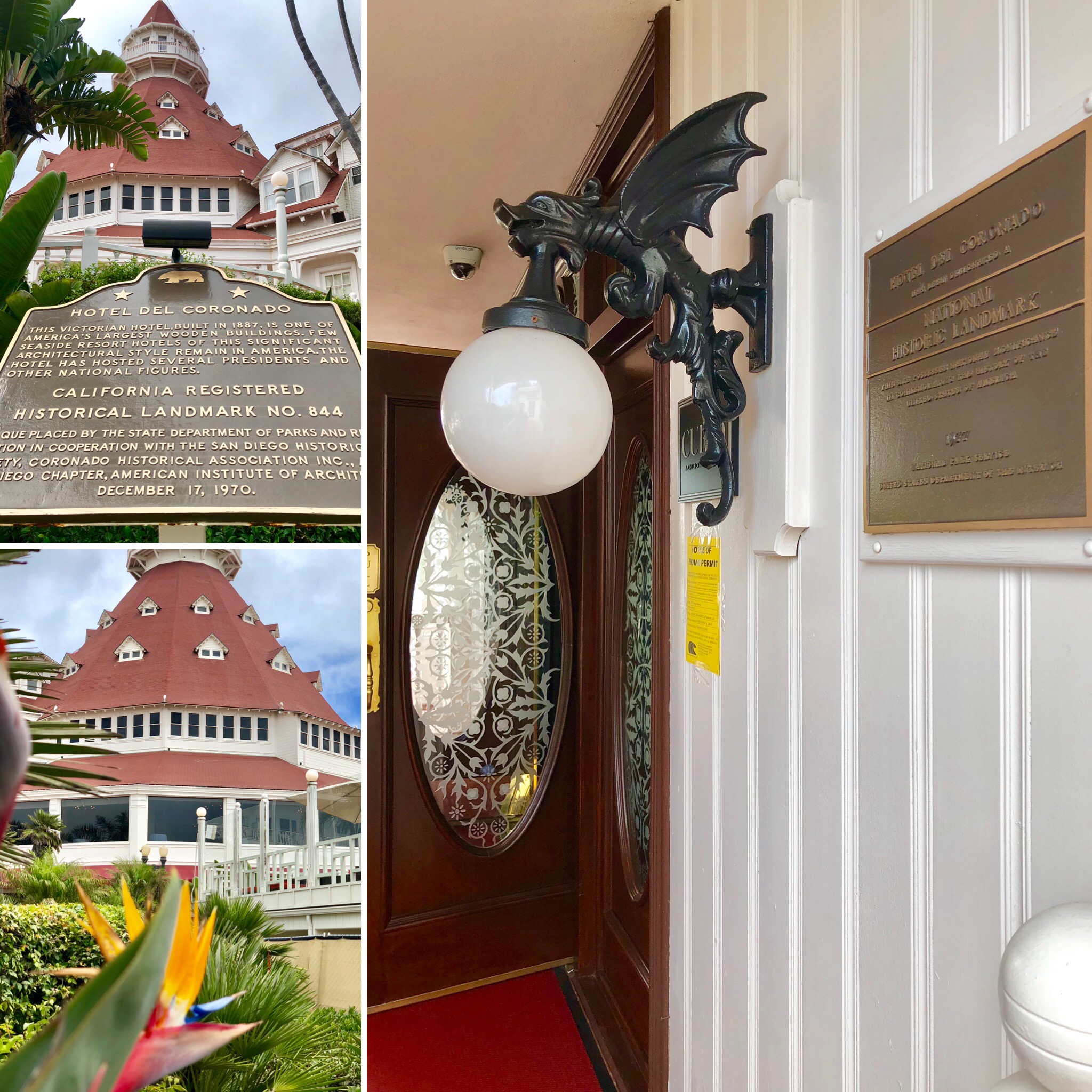 We opted for beachside view dining, which meant an outdoor table at the Sundeck. Service was comfortably familiar and no sooner after we sat did our drinks and chips with its surprising amount of guacamole arrive, and our simple but loftily-priced meals not much later. The view at least was more than the usual. 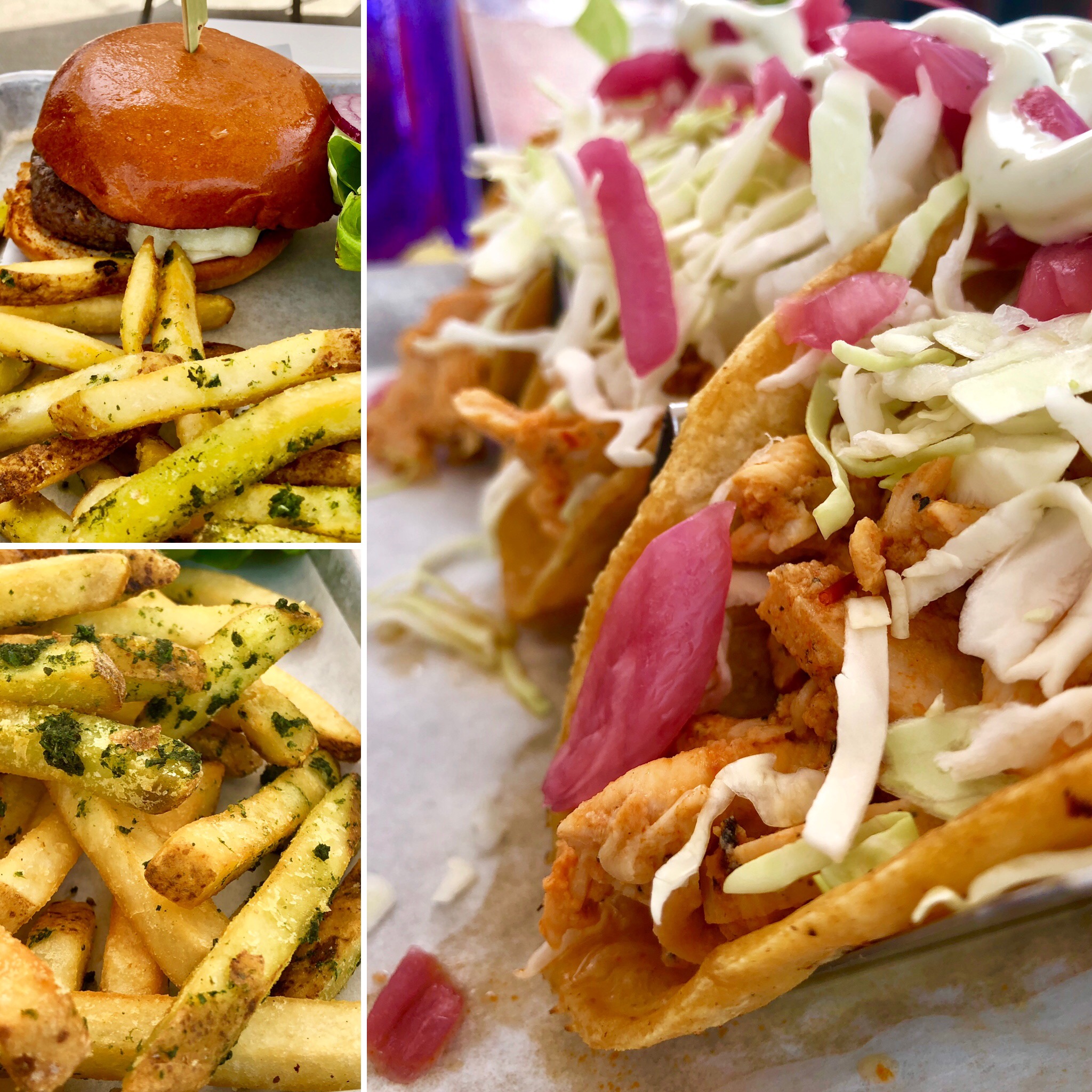 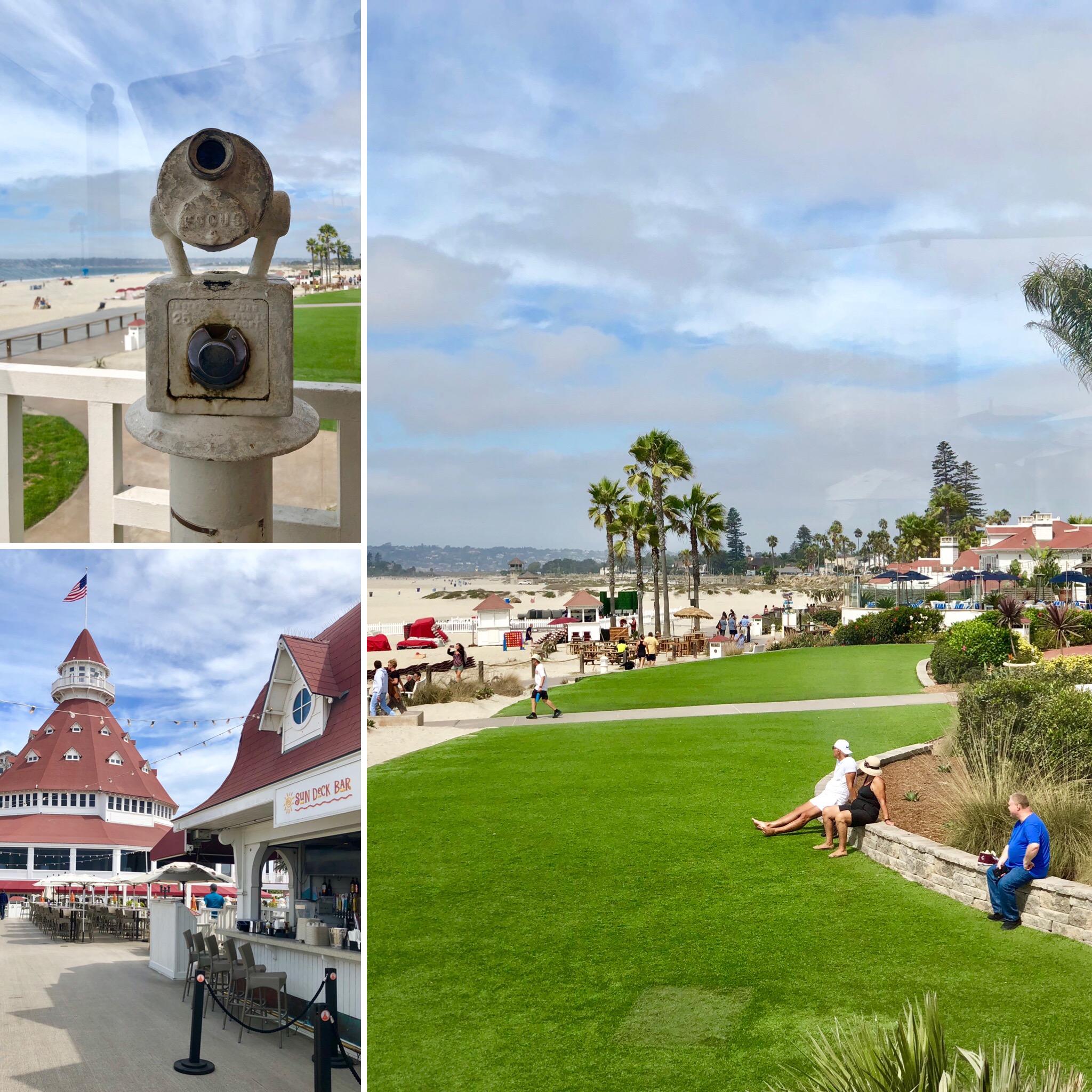 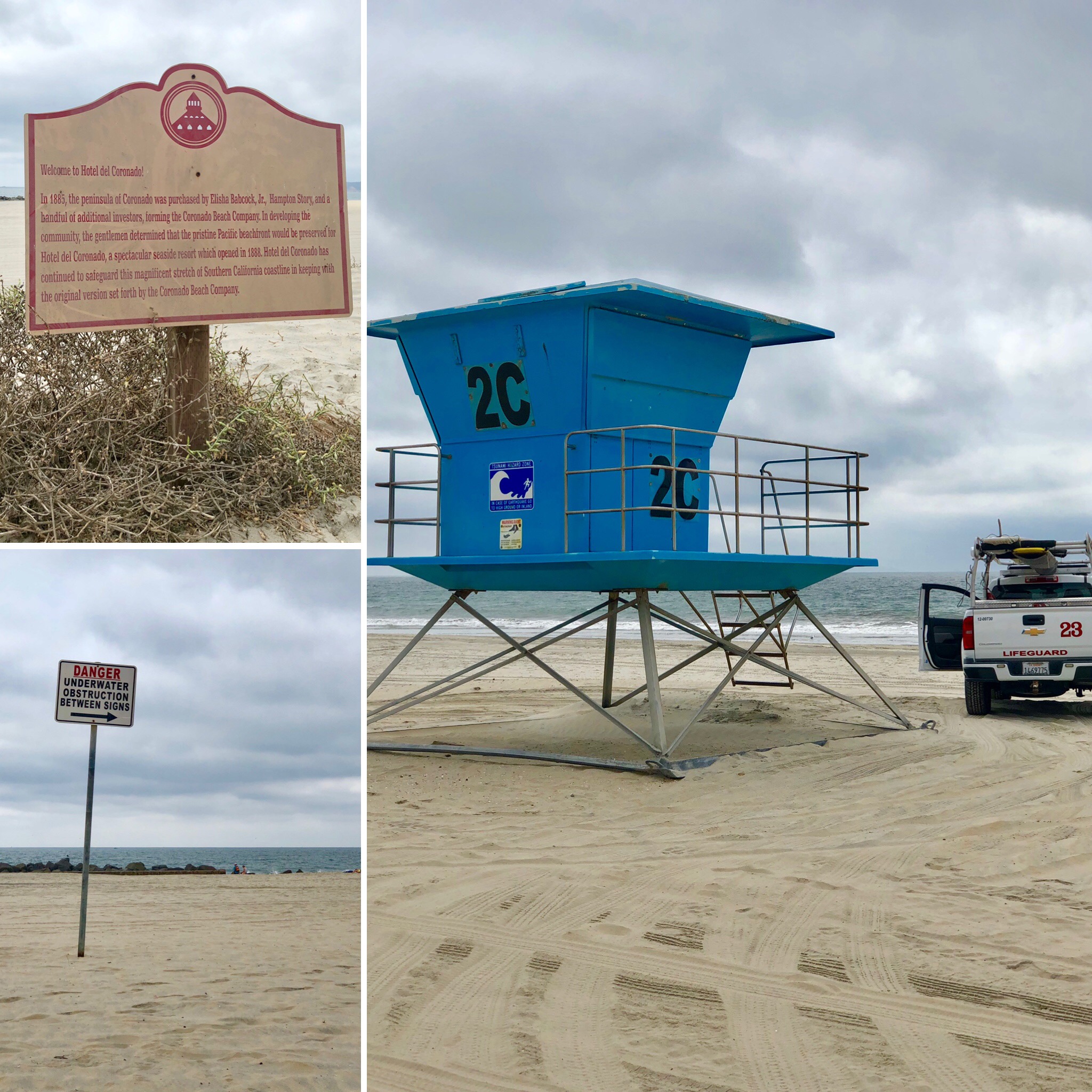 After lunch there was enough time to take in a good part of the clean beachfront as well as appreciate a quick look around the property. The public spaces are nicely-kept but nothing spectacular, and for a non-special event, it proved to be one of the most expensive lunches I can remember, which unfortunately would make it unlikely that we’d be back. But then again who knows – if we’re back in Coronado curiosity might just get the better of me. I’ll just know not to order the burger.