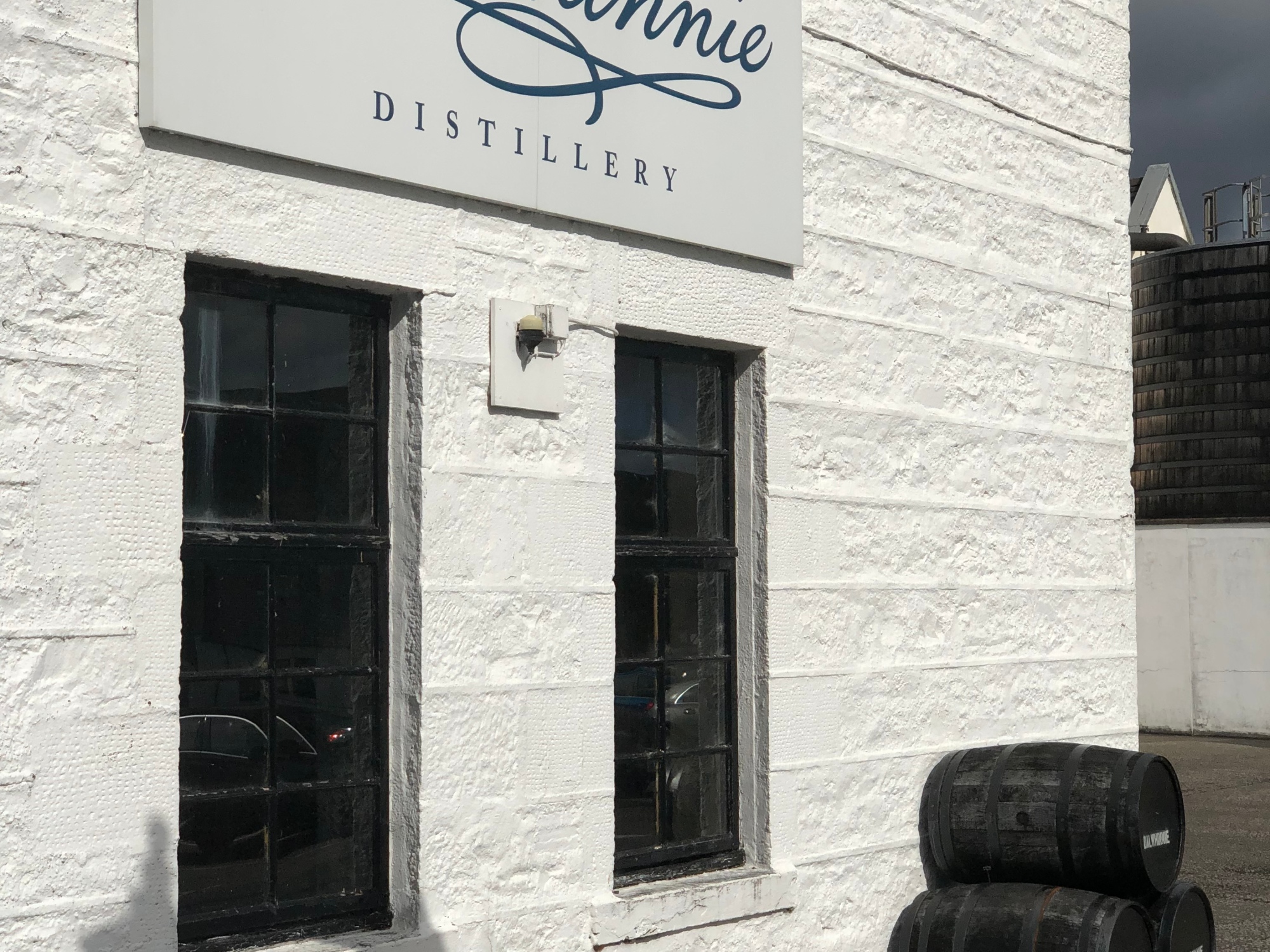 The highland scotch whisky – no ‘e’ – famous all over the world for their single malt suddenly became our first destination yesterday after crazy Teko decided he wanted to see Loch Ness, only a mere four-drive away. Not being a whisky drinker I’d never heard of Dalwhinnie but was open to seeing how it was all done in the land where she came from. Unfortunately, we were caught in between – either too late or too early for the distillery tour, and Teko being teetotal, doing a tasting alone would have been too self-indulgent. Plus I don’t particularly like whisky anyway.

We did buy a couple of bottles to take home for friends but as we later found out – later because there is no WiFi or phone signal in the distillery – buying them online would have been cheaper. Why it’s more expensive at the source than anywhere else, and more importantly why in this day and age they don’t have WiFi,  are mind-boggling. 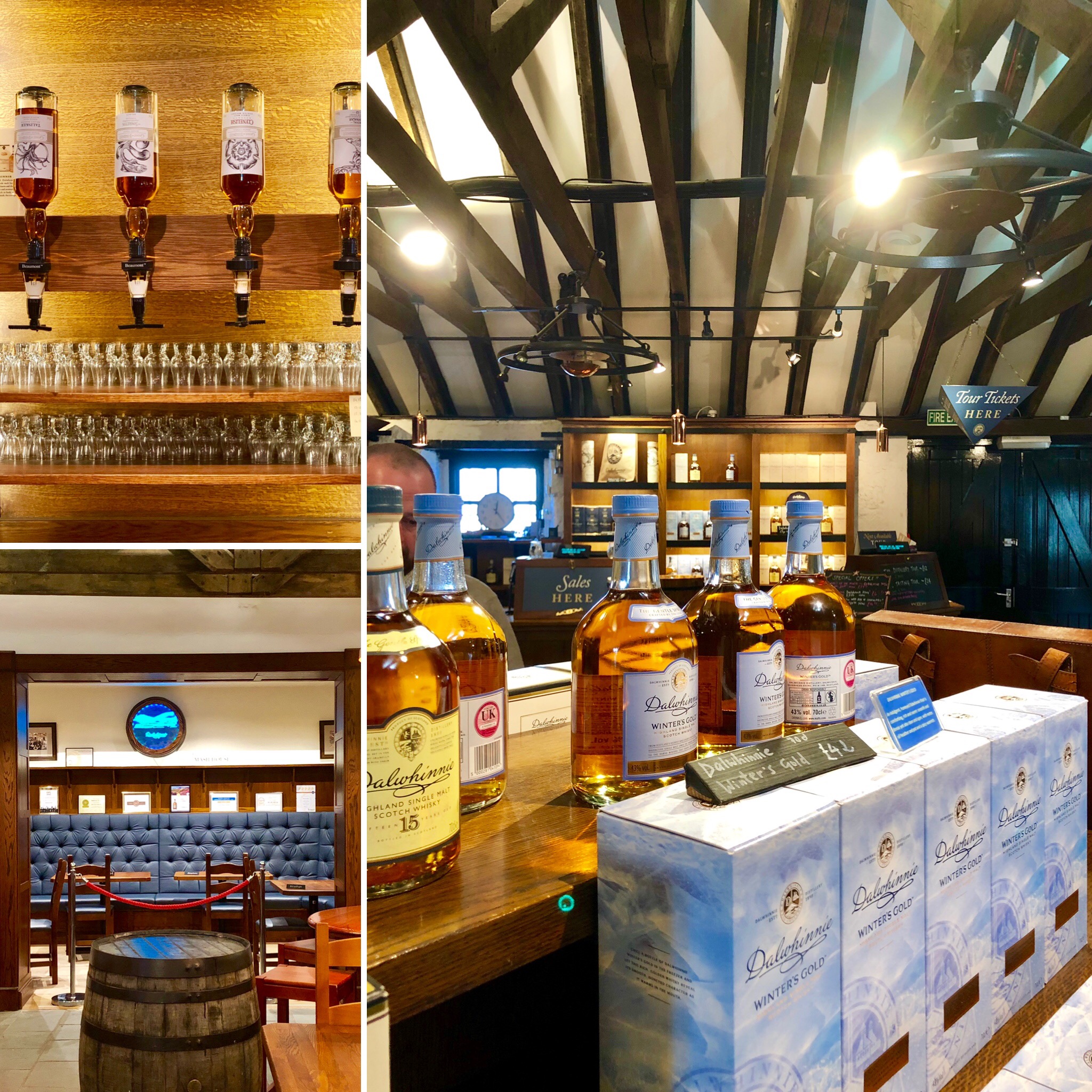 The trip going there in any case gave us the chance to drive through even more stunning scenery in Cairngorms National Park, and as luck would have it, the weather was generally agreeable. It’s almost a shame that I don’t like trekking or almost any activity related to roughing it but I’m more than satisfied with what we’d seen so far. No camera is good enough to capture the natural beauty here in Scotland. 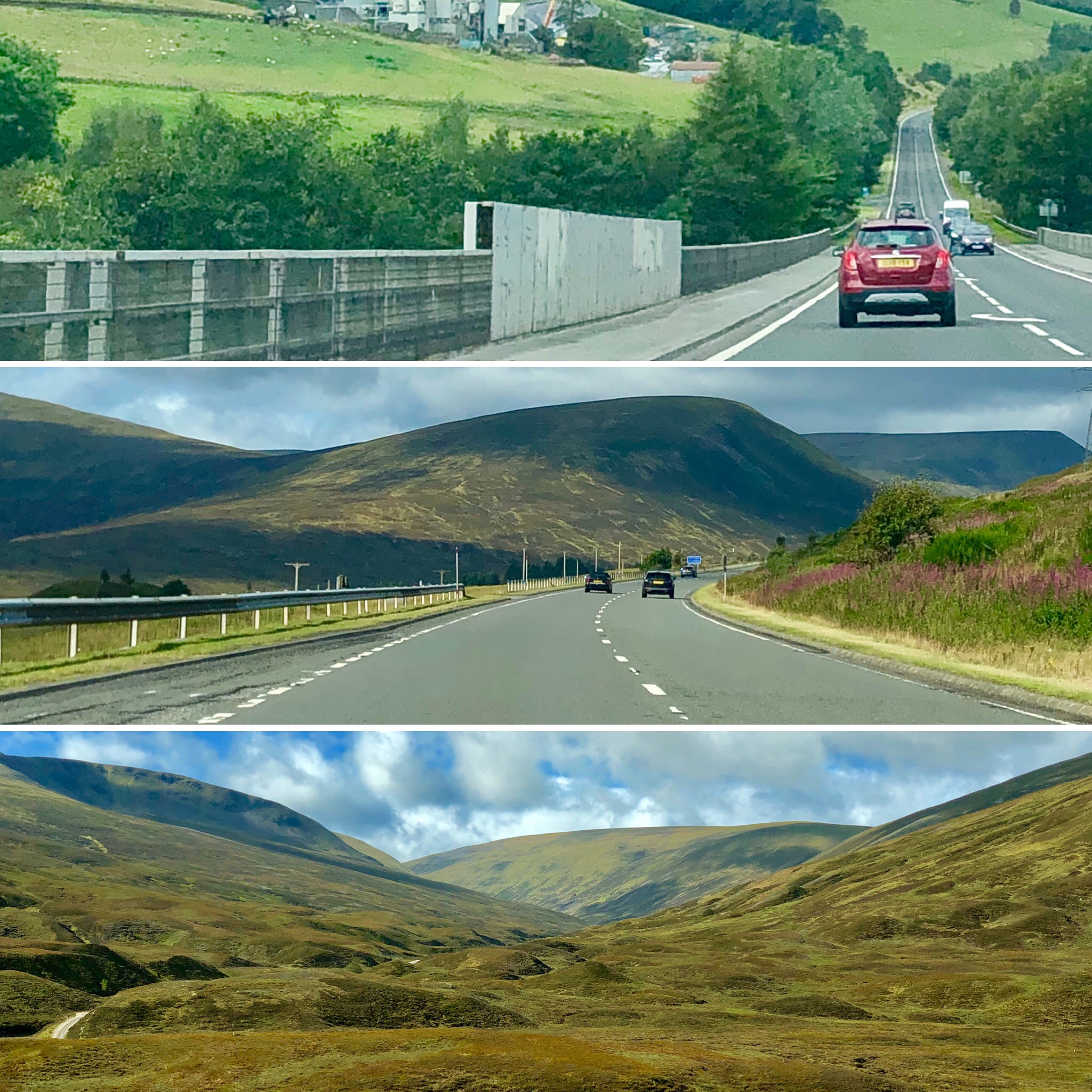