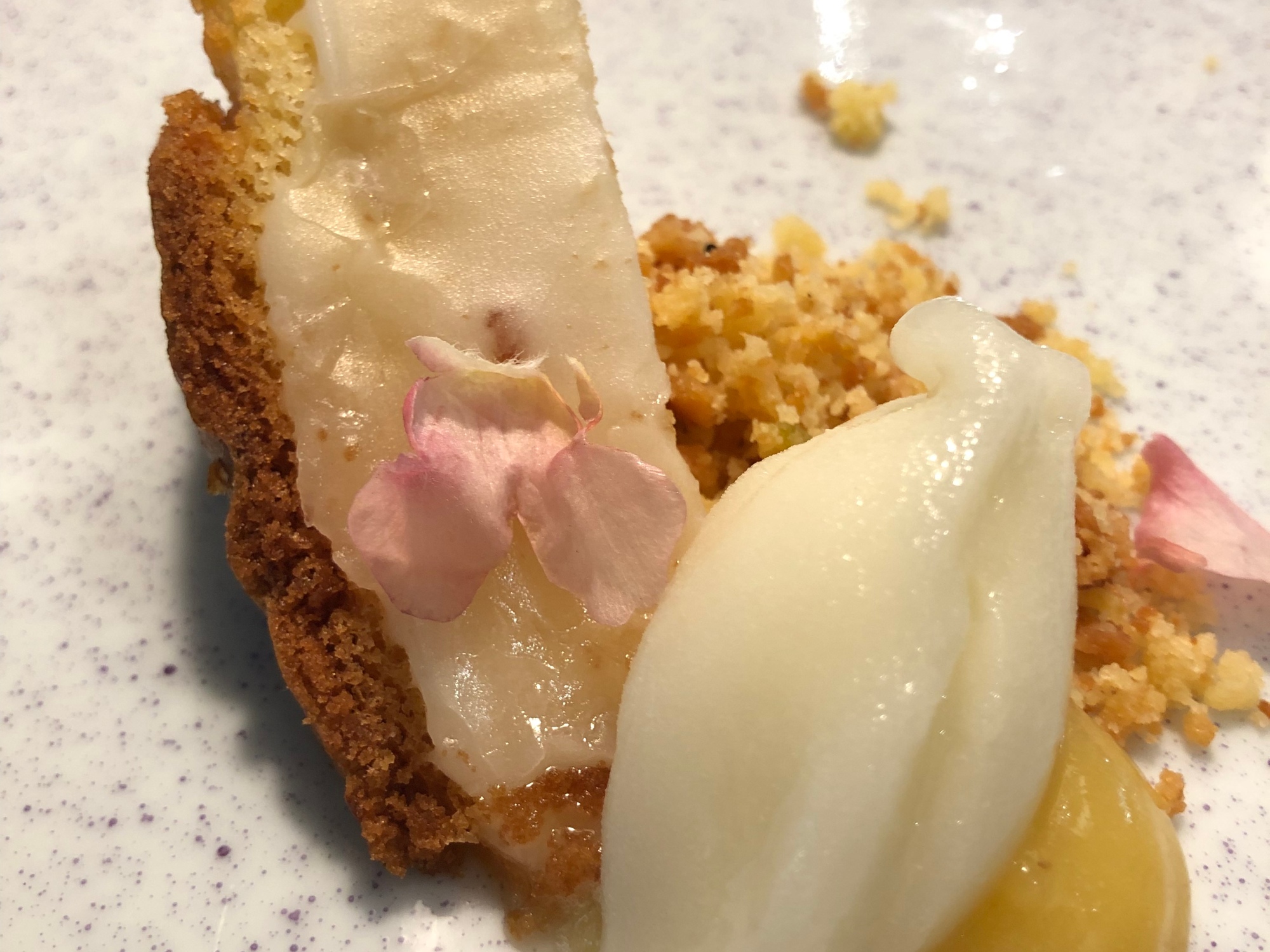 We left Wales for our three-hour drive to Windermere yesterday afternoon and knew that we had to break the trip somewhere, sometime, somehow. At risk of getting into traffic jams or deal with parking nightmares, we didn’t want to stop at cities, but there didn’t seem to be any interesting towns along the way. As we reached halfway into the trip, enter the mostly reliable Google map restaurant search for something classic but forward-looking, would appeal to Teko, and had some character, and viola, something promising came up in the town of Frodsham just outside Chester. The thing was, they were only open for another 90 minutes – just enough time for me to stress out.

If anyone ever told me I would step foot in Frodsham they’d surely be branded a kook – after finding out where it is first, that is – but there we were this afternoon, parked and temporarily lost in pursuit of a good, late lunch. Thank god it all worked out – and better than expected. 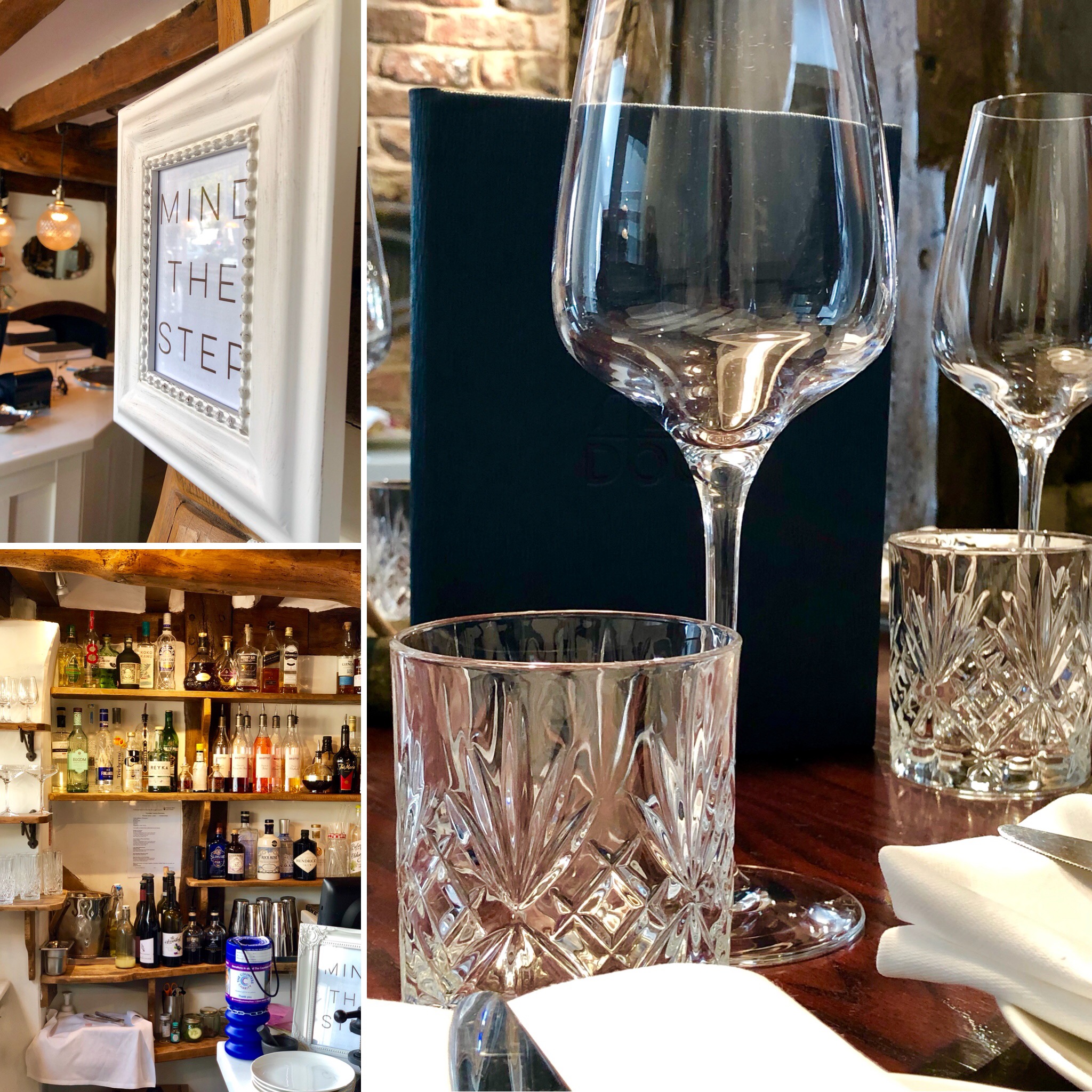 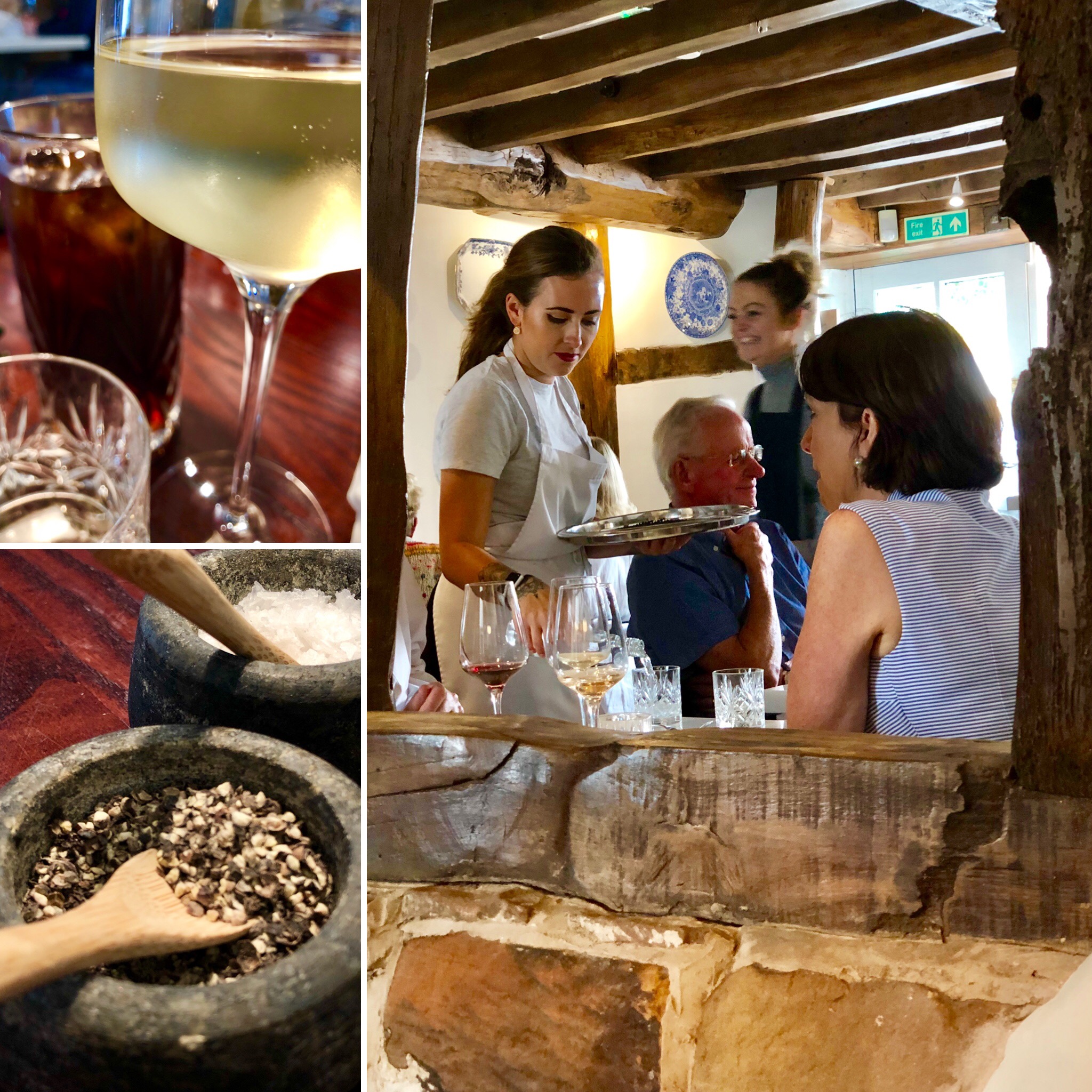 This hidden gem was exactly what we were looking for. The place was buzzing when we came knocking without a reservation but they eagerly looked for a table for us. This quickly made me a fan  – to be in a place where a customer is welcomed is rather refreshing in this trip. Located in a 17th century building, the modern British food that came out of the kitchen was delicious, beautiful, and definitely worth the detour so much so that, with respect to the chef, I’m ready to give google all the credit and more. Here’s hoping the Lake District is full of gems like this, hidden or otherwise. 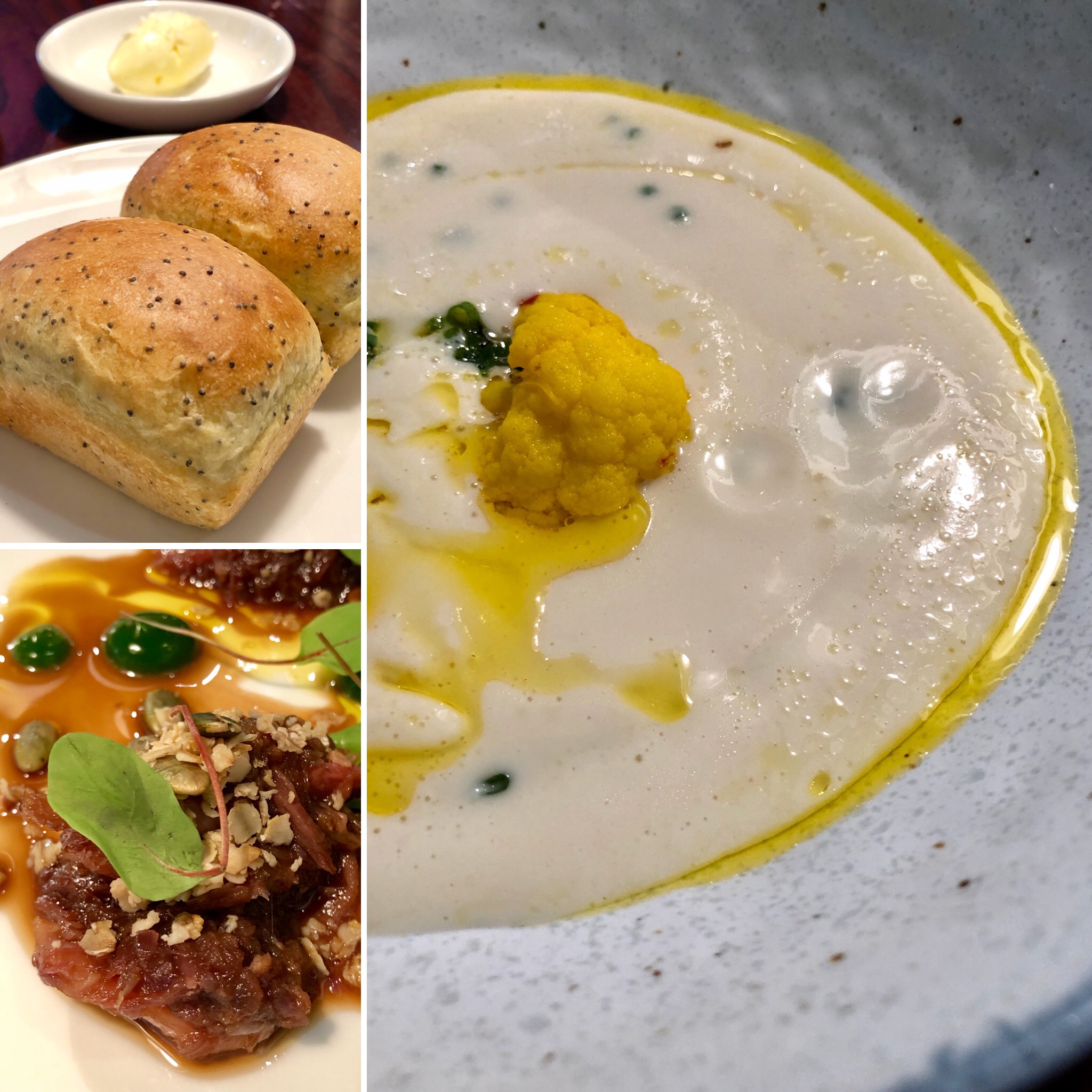 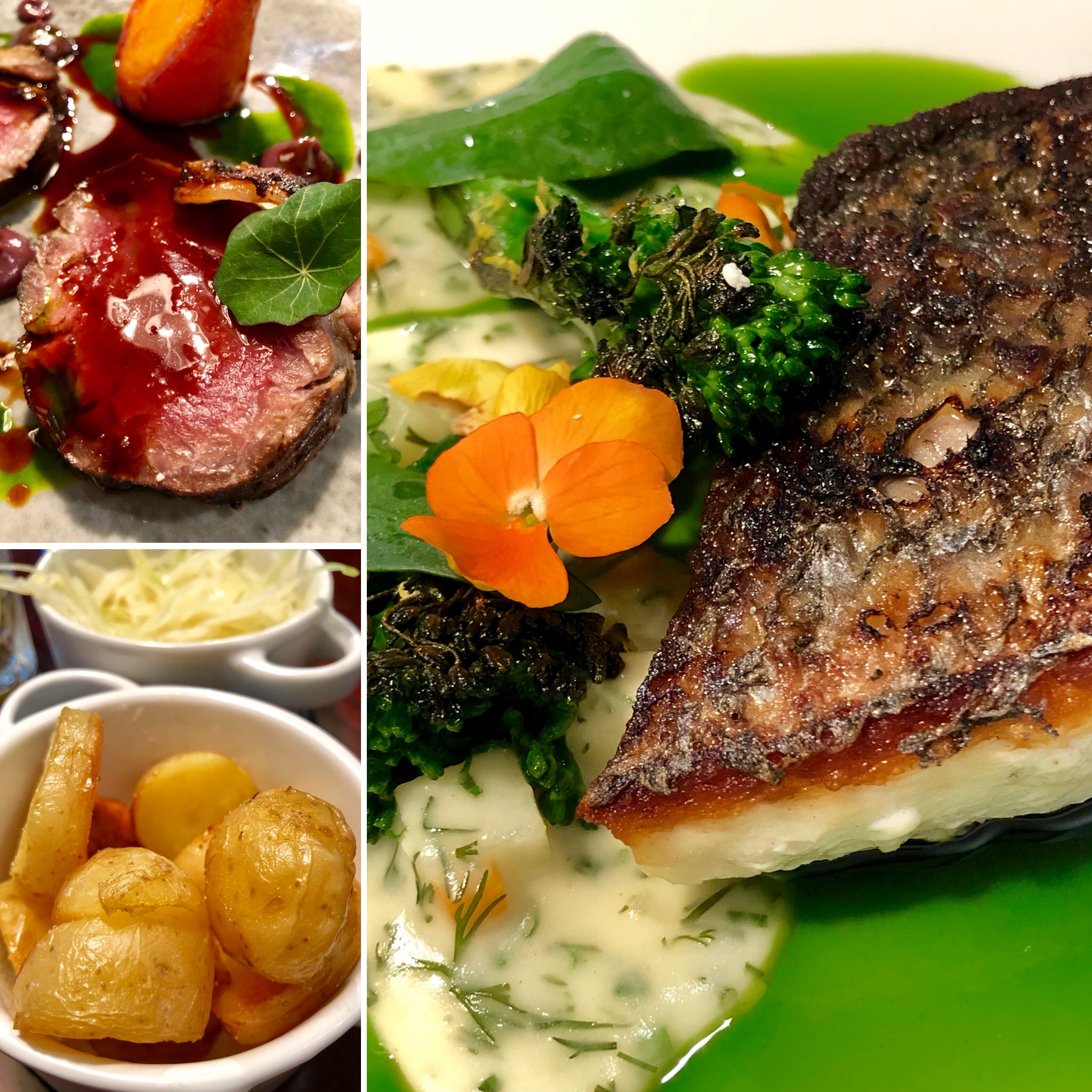 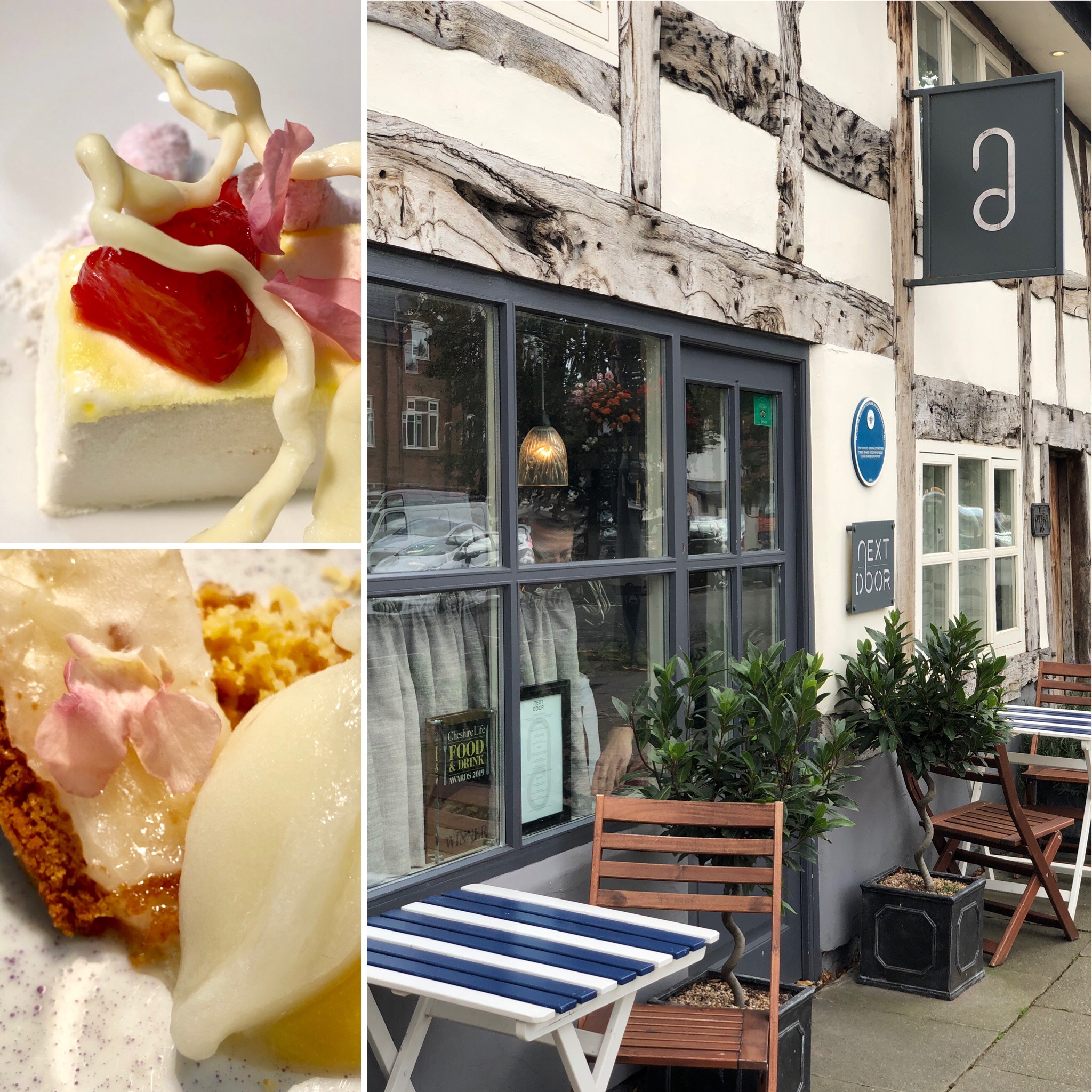