We had a slow start today – Teko wasn’t feeling 100 percent after the traffic-plagued drive he had to do yesterday and needed a little more time to recover before we checked out and headed north. The Cotswolds were nice and we missed out in seeing Bristol or Cardiff but it was definitely time to pack up and leave with mixed memories of the area.

There was one stop I hoped we would make, however, which happened to be significant not just historically but also artistically. It would have been a shame not to go. 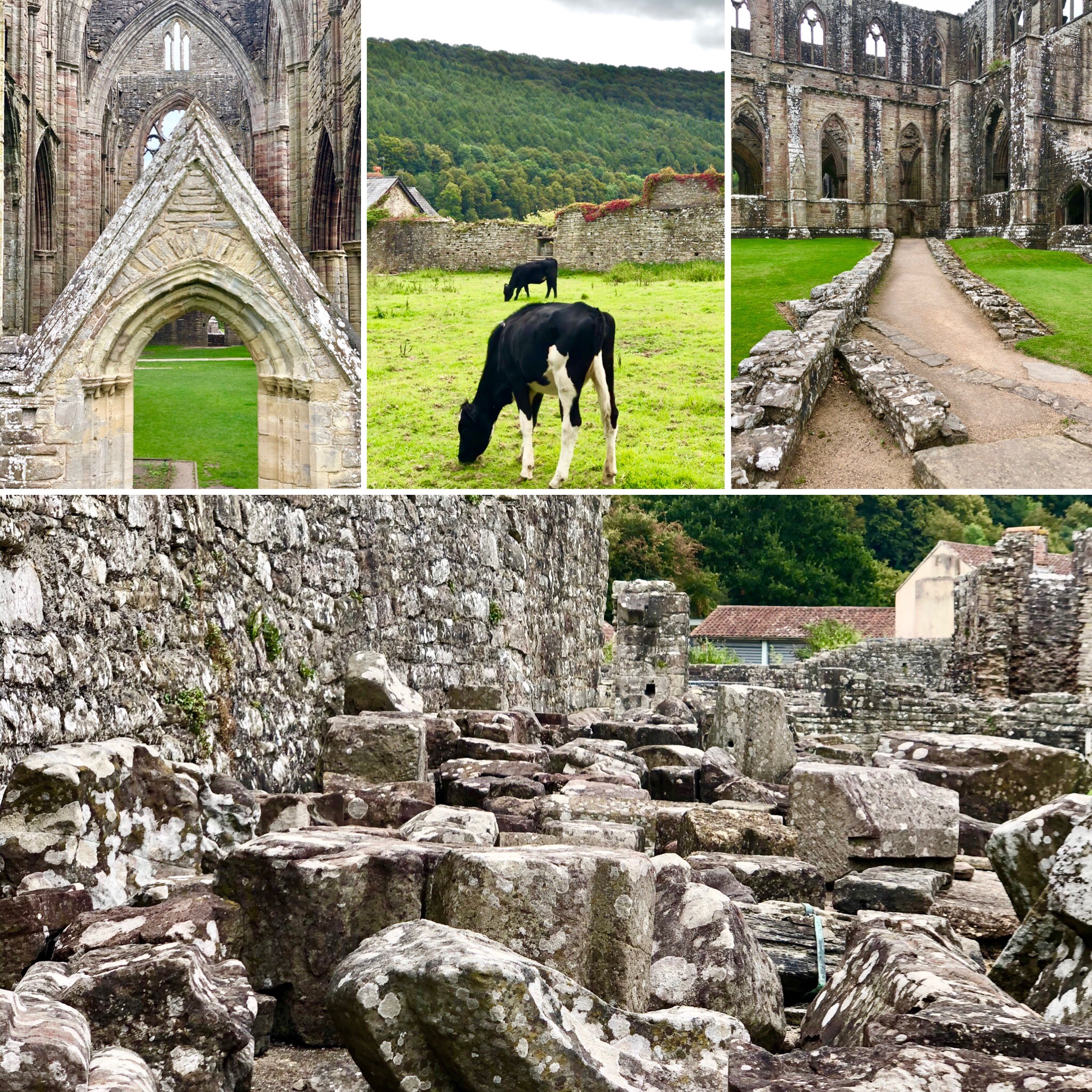 Only recently did it dawn on me that abbey could also mean a place of worship – with thanks to the Sound of Music I’d always thought it was primarily where monks and nuns lived.

With its spiritual, enigmatic atmosphere it’s easy to see how Tintern Abbey became a muse for writers and painters, further adding to its allure. For better or worse the person to blame – or thank – for how it’s become is good old Henry VIII who guaranteed the eventual destruction of this and many other abbeys after he decreed monastic life should be dissolved.  Quite sure his royal highnesses’ intentions were far from noble but as anyone can see, Tintern Abbey, hollow and ruined, hasn’t actually been lost to the ages. Tintern Abbey, in fact, has thrived despite.