I remember the feeling I had the first time I saw Mannekin Pis on my first trip to Brussels 11 years ago, similar to how I felt seeing the Mona Lisa on my first time in Paris god knows when. On both occasions I was excited to see larger than life symbols I’d only read about or seen from afar, with expectations heightened to a certain, maybe unfair, extent. After realizing the Mannekin Pis was a tiny statue in a dirty, unkempt corner and the Mona Lisa, the most famous painting in the world, was tinier than I imagined, all I could do was furrow my brow and say “that’s it?”.

It was deja vu all over again in Bibury as the same feeling and circumstance were resurrected. After finally seeing for myself one of the most mentioned sites sites in England’s Cotswolds region, the much ballyhooed Arlington Row, a feeling of deflation and disbelief followed. Was this all there was? 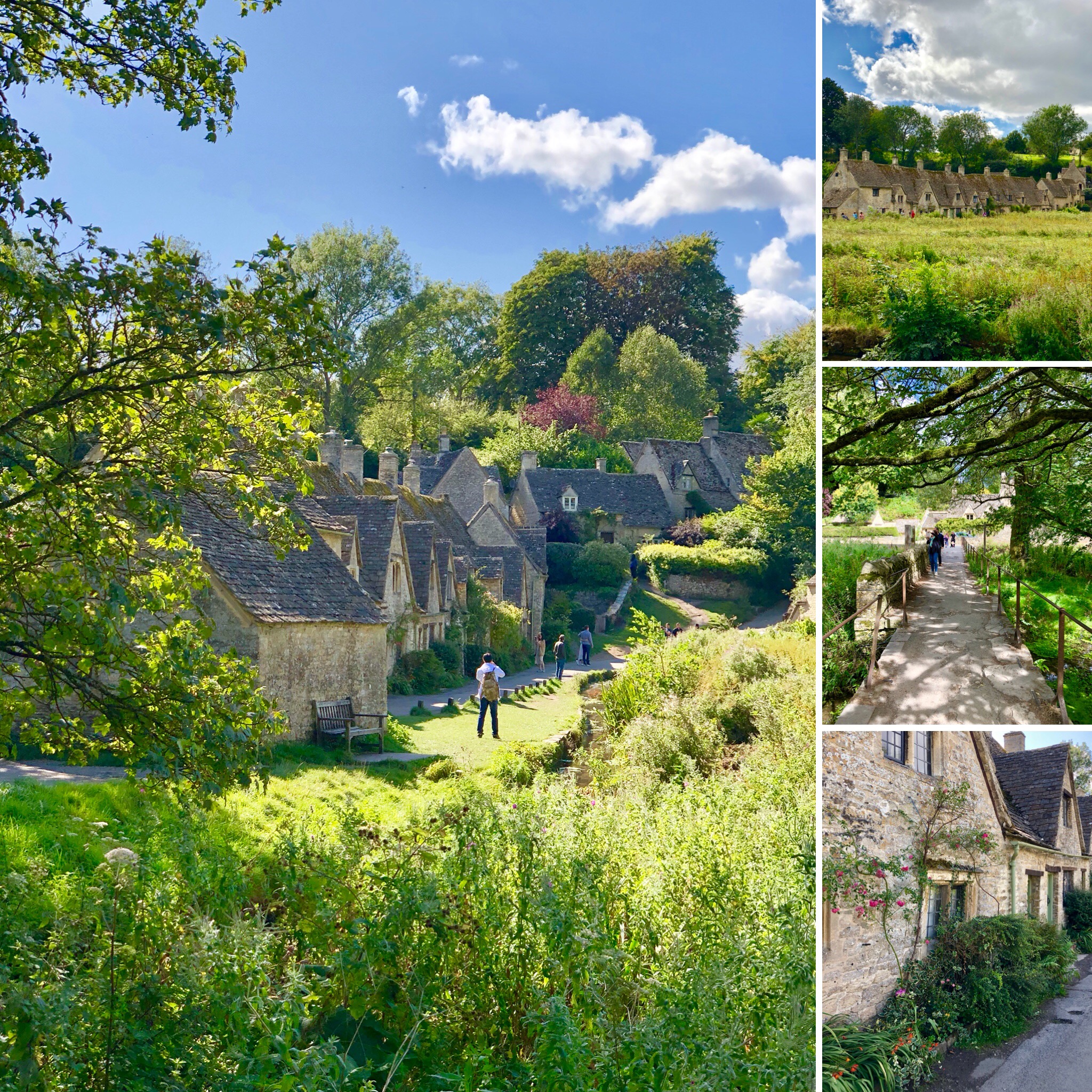 Marred for the most part by endless tourists walking through, preening for selfies, or just acting out, out of countless photos I took, only one barely came close to the images I saw online, making me think that all the marketing this attraction received was just that – marketing. In all three places I’d been in the Cotswolds thus far the hardest to reach, absolutely no parking close by, and the most crowded, the only place I saw with an overflow of Asian tourists. The small town simply couldn’t cope.

The overcrowding and the lack of facilities aren’t only annoying, they’re deterrents to any positive word of mouth, which I suppose would be a good thing for the area. If I had known this beforehand, however, I would have avoided going to begin with as the Cotswolds is big enough to host other towns worth a visit. I wouldn’t go so far as to say Arlington Row is a tourist trap, but unlike Chipping Campden or Lower Slaughter, it definitely isn’t as quaint as it would appear.