We were back in Zutphen and it was a beautiful day for it.

We’ve decided since we’re a few weekends away from our big trip of the year that we wouldn’t do anything crazy, which meant at most a cozy brunch/lunch in some far or not too far off locale. When the idea of a new couch came into conversation last night, a couple of online searches later led us to a furniture store in the Hanseatic city of Zutphen some 99 kilometers away in Gelderland province, and a mini-road trip was born. 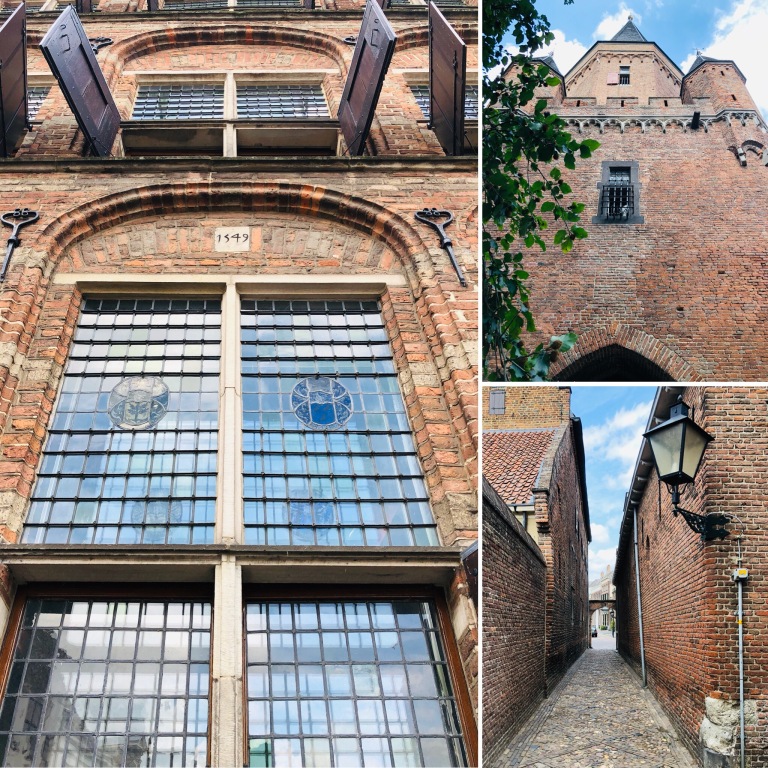 It was forecast to be 25 degrees today and I felt it on the way there, even more on the way back, so much so I dozed off maybe a lot more than usual. The Eijerkamp furniture store that we went to see, save for one uppity millennial staffer, was impressive, huge, and had some knickknacks I wouldn’t mind bringing home though, maybe luckily, nothing called out my name.

It’s been over three years since we were in Zutphen, and in contrast with our first visit when it was May and raining and the city was deserted, this time it was a complete 180 – gloriously sunny, lively but relaxed, and the medieval character of the city was on full display. Walking around we felt like, when the time came and fate still smiled on us, it was a place we could eventually find a comfortable house in and move to. If today was anything at all similar to other days in Zutphen, that wouldn’t be hard to imagine at all.