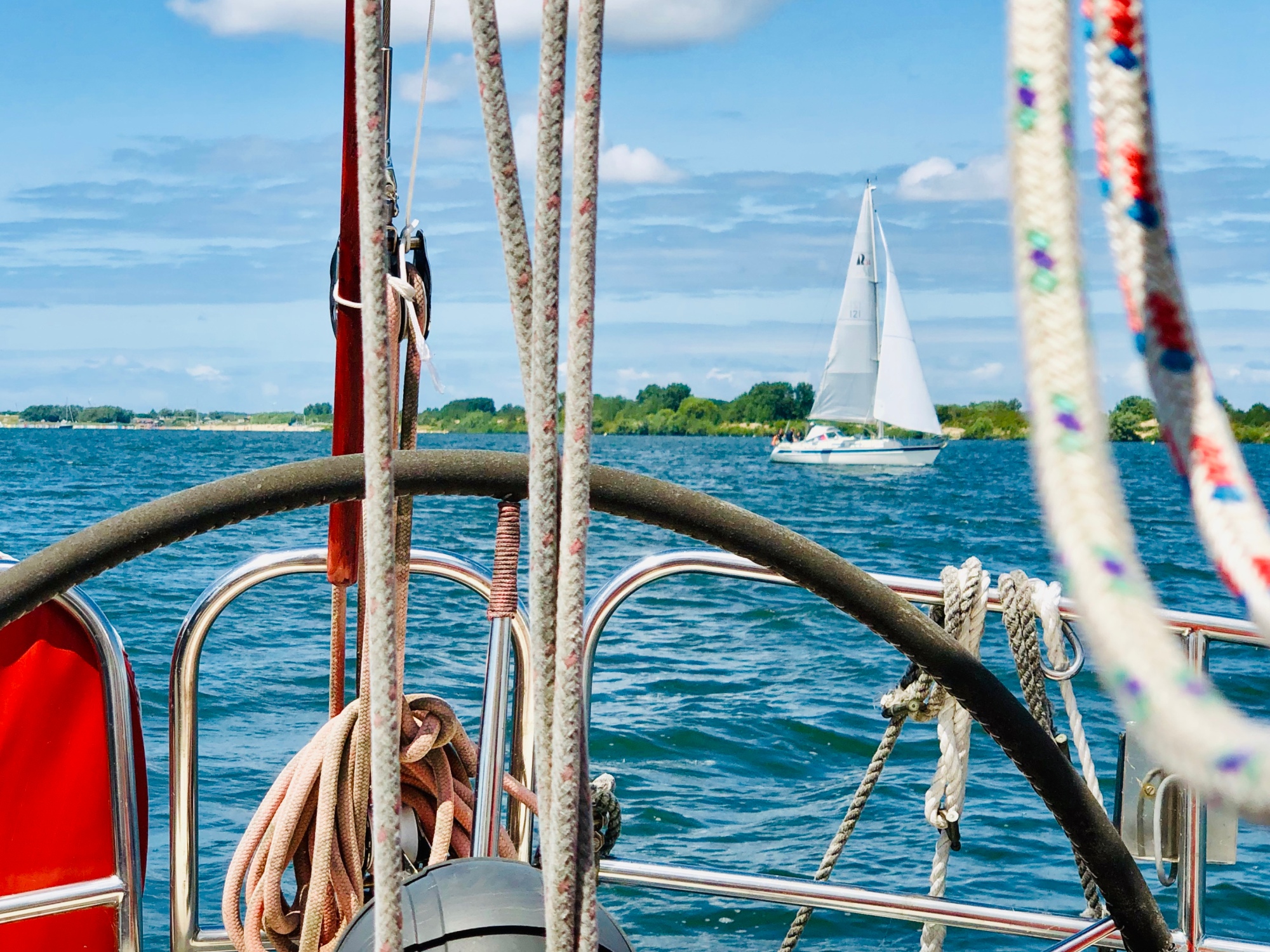 The first weekend of July marked the start of Haringvliet sailing season this year and like the Spice Girls, the whole gang reunited and came along.

Teko’s dad was kind enough again, as he usually does every summer, to invite us to spend a few hours cruising the Haringvliet down in South Holland. The special sauce this time is that Teko’s tried and true set of friends, three people he’s known for the longest time a la Sex In The City, came along. With the weather forecast looking ideal and the wind just right, like the previous half dozen times it was expected to be another relaxing time on the water. Well, maybe a bit cattier. 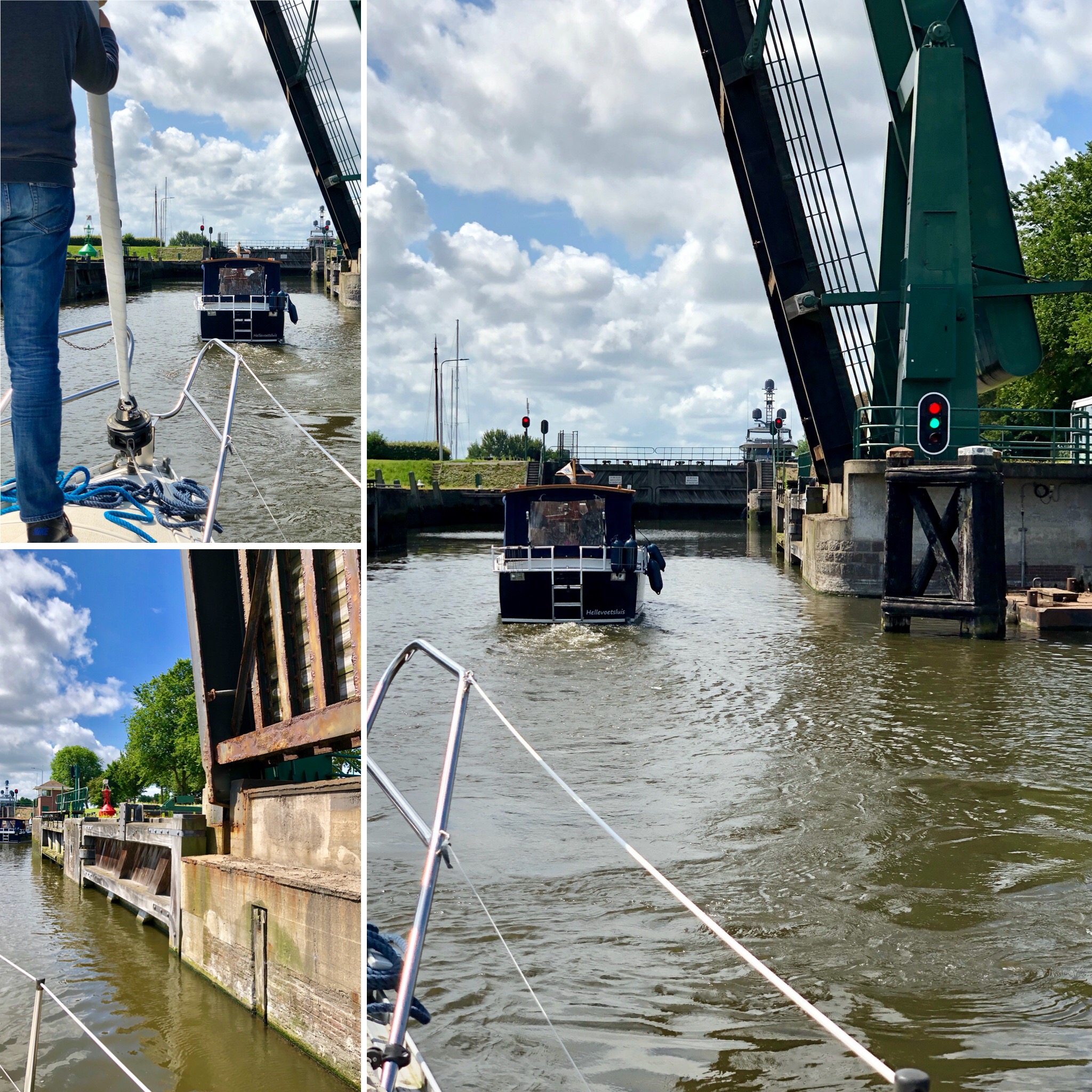 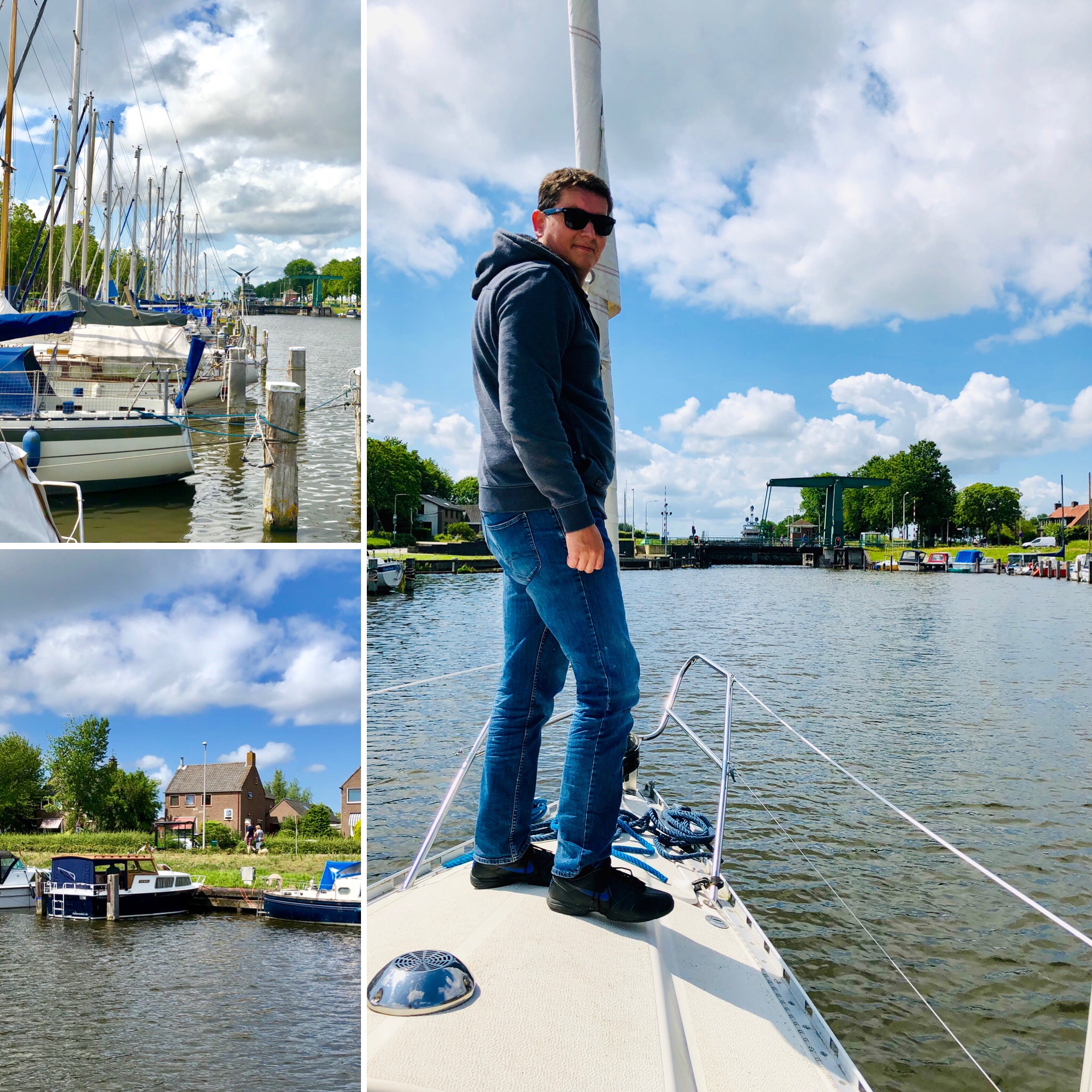 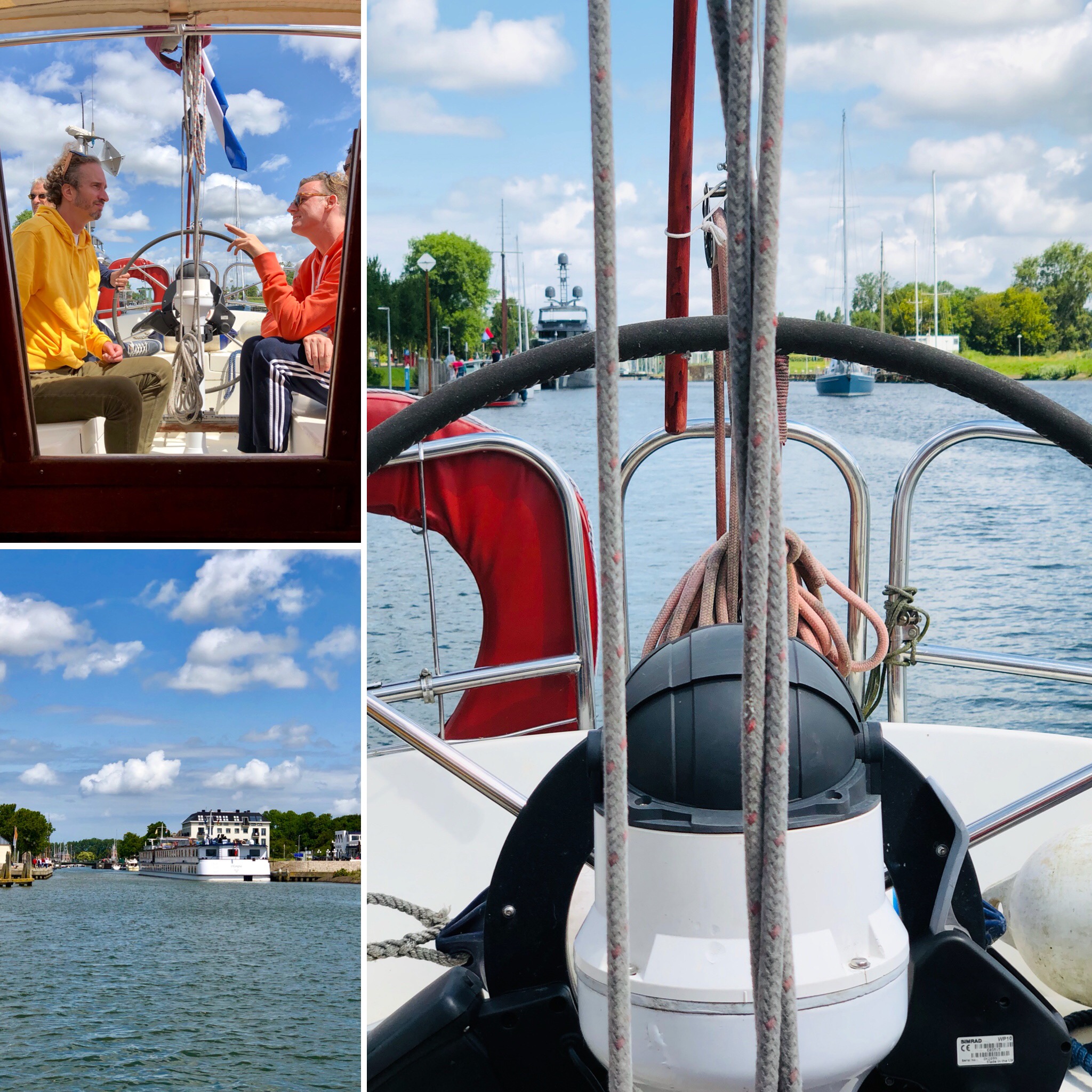 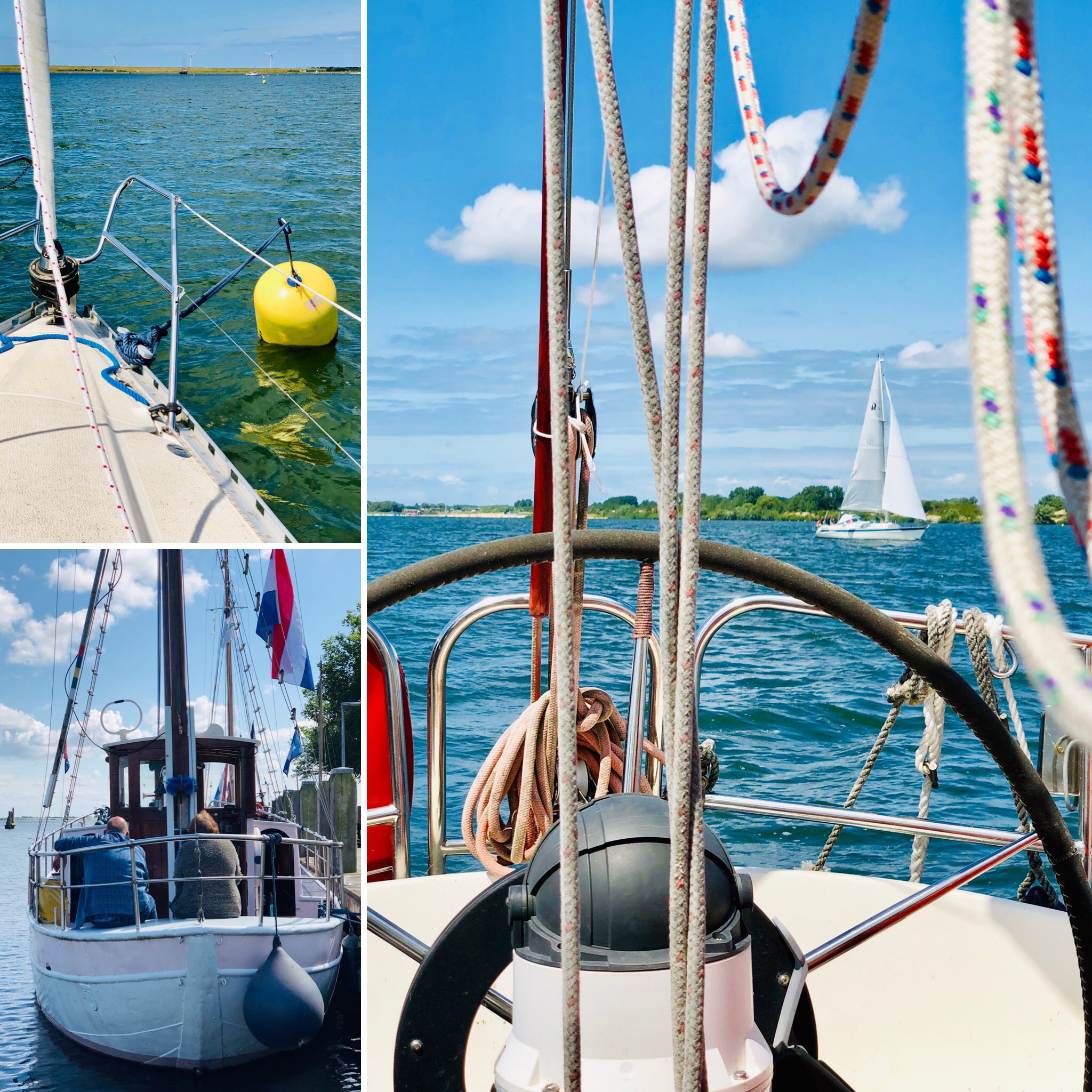 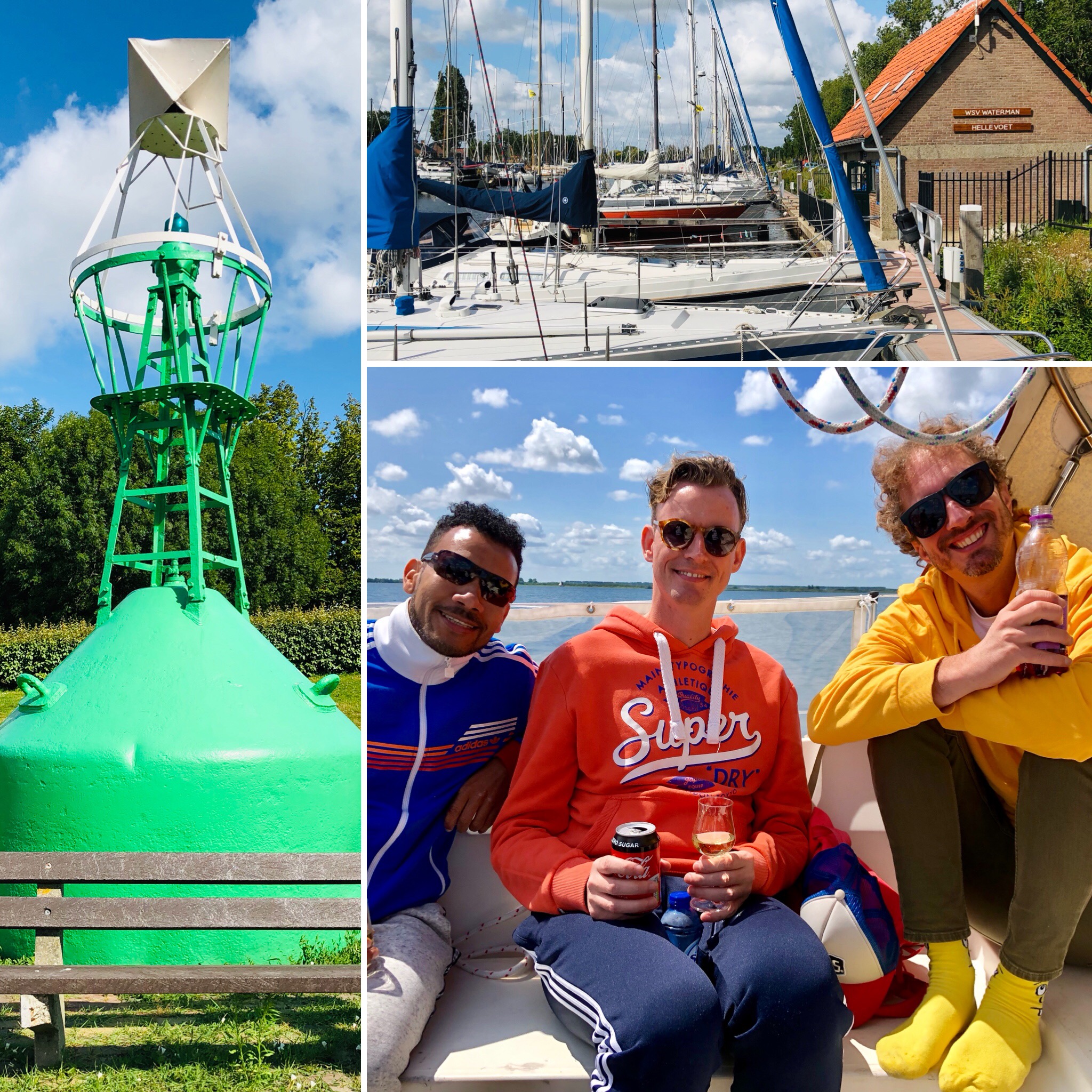 Teko’s dad, Jan, was again the perfect captain-host and the crew quite well-behaved for the five hours we were together. What I find strange with Teko and his friends is that they take so long to get together, probably once every three months, and so given the rarity of the occasion, in this particular sailing excursion it was I who actually tagged along, witness again to the dynamics of a close-knit group that’s been around the block a few times and countless instances been there for each other. Just don’t ask who the Samantha in the group is – all of them could fill those Manolo Blahniks anytime. And unlike the Spice Girls, it’s anybody’s guess when they’ll get back together.