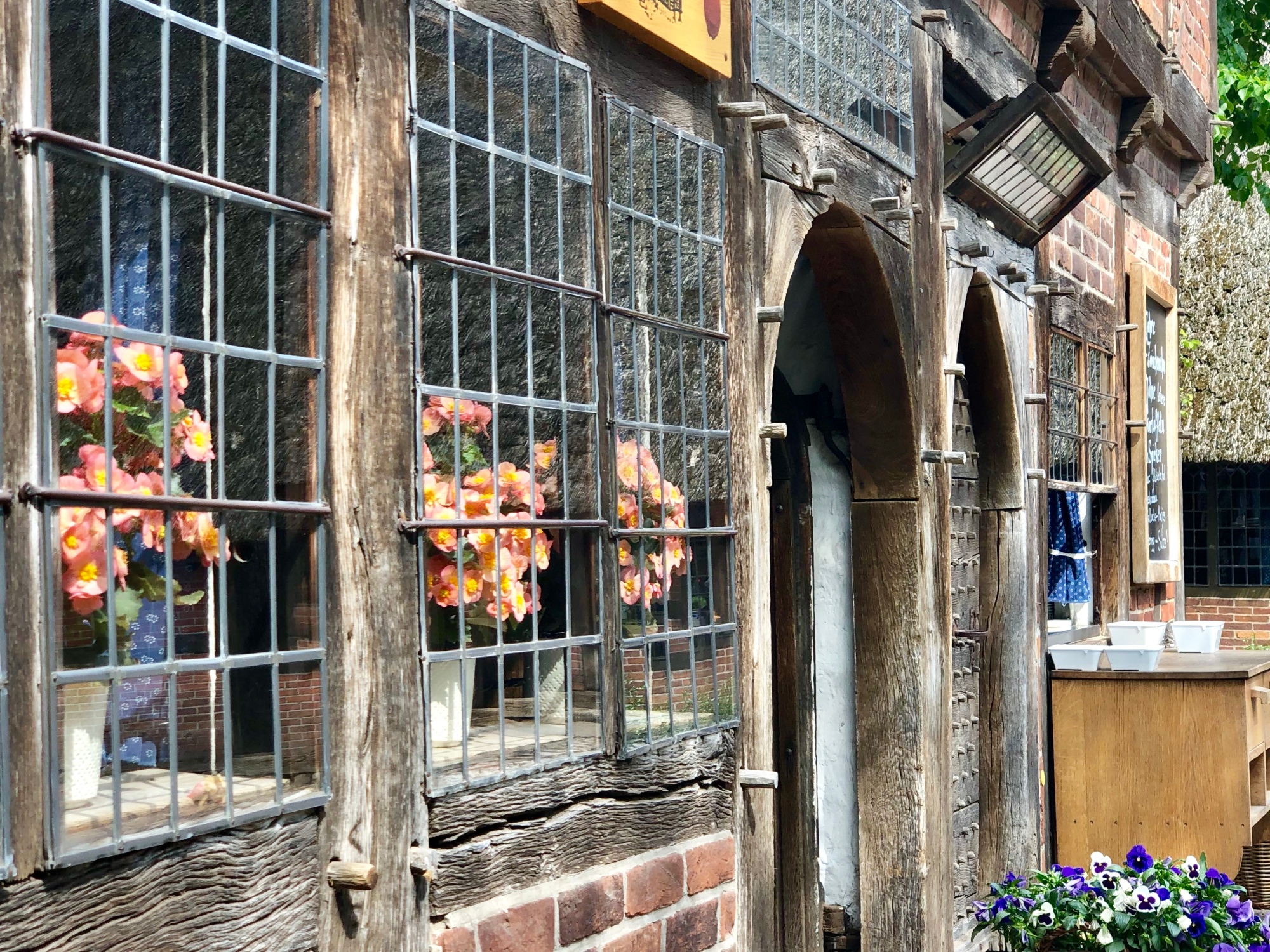 After an eventful, jam-packed four days we went on our merry way back to Amsterdam this morning. I chose Bad Zwischenahn as the one stopover on our six-hour journey from Glücksburg specifically for this one place, a restaurant called Spieker.

It’s next to a lake, Zwischenahner Meer in Lower Saxony and exceptionally ranked by Google among all restaurants in the area. A quick check with TripAdvisor confirmed the same – two competing online giants couldn’t possibly be both wrong I thought. Pictures online made it look like a traditional, historical building, which I very much like, and making a stop in this middle-of-nowhere location added just 8 minutes to the shortest route home, so it wasn’t that much off the beaten path. With plenty of determination we got there at 2 this afternoon, comfortably past normal lunch hour hoping to stretch, relax in peace, and eat some honest, good food.

As we came closer to our destination, the scenery was actually pleasant, I was getting this spa town vibe from the grand houses and well-kept gardens we passed by. Soon as we arrived, however, the streets became busier, there were a lot of people milling about, and parking was a problem. Not so middle-of-nowhere after all – it appeared to be peak tourist season in lake town.

Having come all this way we decided to stay, found an empty spot though amazingly the parking meter only took coins – something which sadly happens all too often in technologically-advanced Germany – found the still-busy Spieker and settled in. We ordered from the German-language-only menu as best we could albeit to limited success.

After a selection of cheeses and a decent-looking mixed-meat platter, we had just enough space for dessert that turned out to be a strange petri dish of mushed raspberries along with a small jug of vanilla cream meant to be mixed in. As understanding as I was about the situation with the crowds, parking, and dessert, I couldn’t help but notice something awry about the locals and the town in general. In this busy, crowded resort town I was the only non-Caucasian, with Teko and myself seemingly the only English-speakers within hearing distance. It felt like an episode of the X-files mixed in with Get Out. In any case after an hour of slow service and average repast we huffed it out of there and drove for the next three hours back.

It’s good to be in familiar territory again.