Our hotel for the evening we were in Denmark happened to be Rungstedgaard, an estate-turned-hotel near Rungsted harbor on the Øresund Strait north of the capital, and from the looks of it online, it’s stunning. From what I saw it looked like an entire hotel showroom dedicated to Nordic design, a style which I’ve come to appreciate more than the rest. It’s often the case though  that the real world is detached from what’s shown in cyberspace but I looked forward to finding out if this was true on my own, hoping it wasn’t. The fact that it’s in a building that looks to have had some history to it made the hotel even more attractive not only as a place to stay but as a destination on its own.

After an extra-long day checking off items from my Copenhagen go-see list, we reached the hotel around dinner time, greeted with a smile and given a by-the-book welcome from the staff. Great first impression that came off naturally rather than practiced. A quick look at the public areas showed attention to details and a high value placed on design, at least from my eyes, that could very well be above standard for other Denmark hotels and comparatively more so elsewhere. 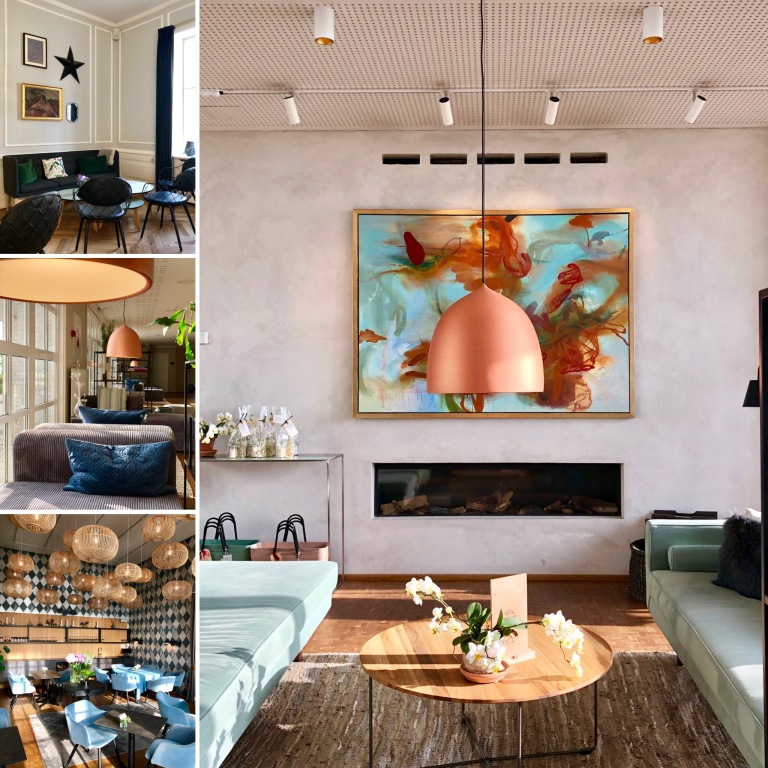 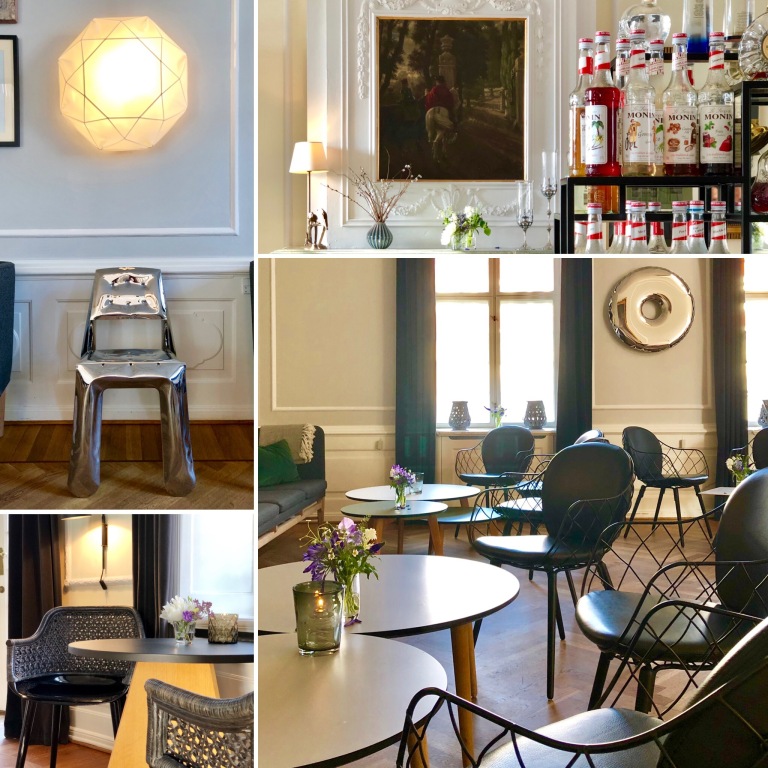 For this trip we opted for just their most basic room, which looked fine for a one-nighter but was let down when we saw it for ourselves. The room is tiny, indicated as much online so it wasn’t a complete surprise, but the attention to details were sorely missing. The window in the room faced west and so the room was quite stuffy once we came in, and with no air-conditioning this meant opening the window latch which appeared to have been from 40 years ago. There was no way to charge our phones within easy reach from the bed, that is, there were no sockets at all in the room except one hidden under the permanent desk by the window, reachable only when on one’s hands and knees. Strange that one. And the en-suite facilities with its odd blown-up photo of an unharvested apple tree, have clearly seen better days, more akin to a hostel’s than in a modern design hotel. The bed though was far more comfortable than the one the night before in Reinbek, and the buffet breakfast this morning was top-notch. I’d bet against any chance I’ll be back in Rungsted but in the odd instance I do it’ll still be in Rungstedgaard. Just in a different room for sure. 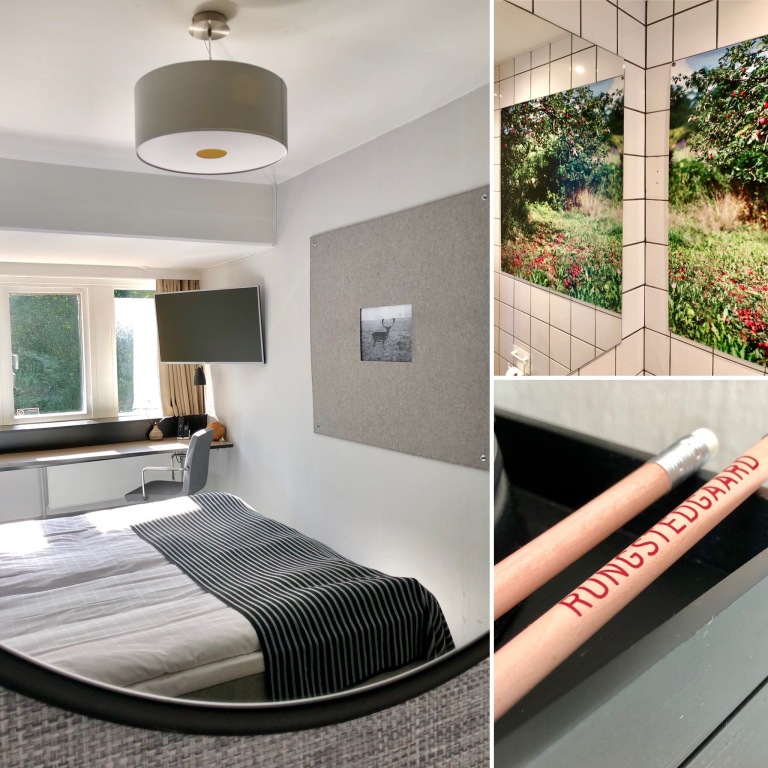 One thought on “Rungstedgaard | Rungsted”