There was absolute filth and tons of detritus in front of Copenhagen city hall yesterday, as if a garbage strike got married to a mass looting. Surprising to see in such a country that leads in caring for the environment and champions overall well-being. Eschewing that, we were in the area to check into the imposing city hall building that was not only beautiful, it cost nothing to go in. Always a sucker for high-value freebies. From the fortress-like facade to the airy, light-filled interior, this public structure was out to impress and more than suitable as a grand venue for tying the knot, it seemed. Not a few couples were there who took the leap and showed off some finery.

Despite looking like it was made in the Middle Ages, the Rådhus was actually founded much later in the late 1800s. No matter as it fits in well in its place and a worthy compliment to other sites in the city. I wasn’t able to see this for myself the first time eight years ago – am glad to say I finally have. 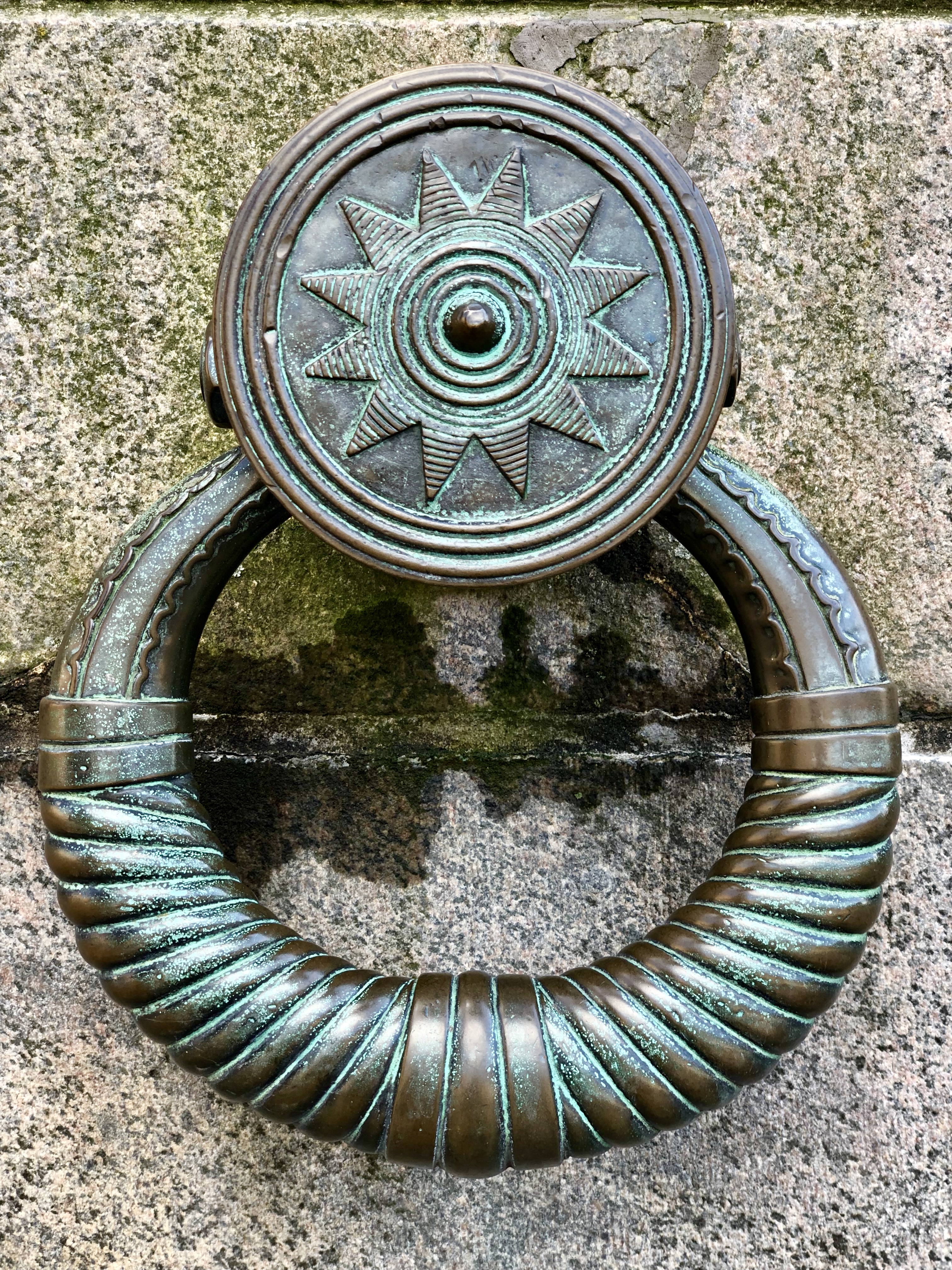