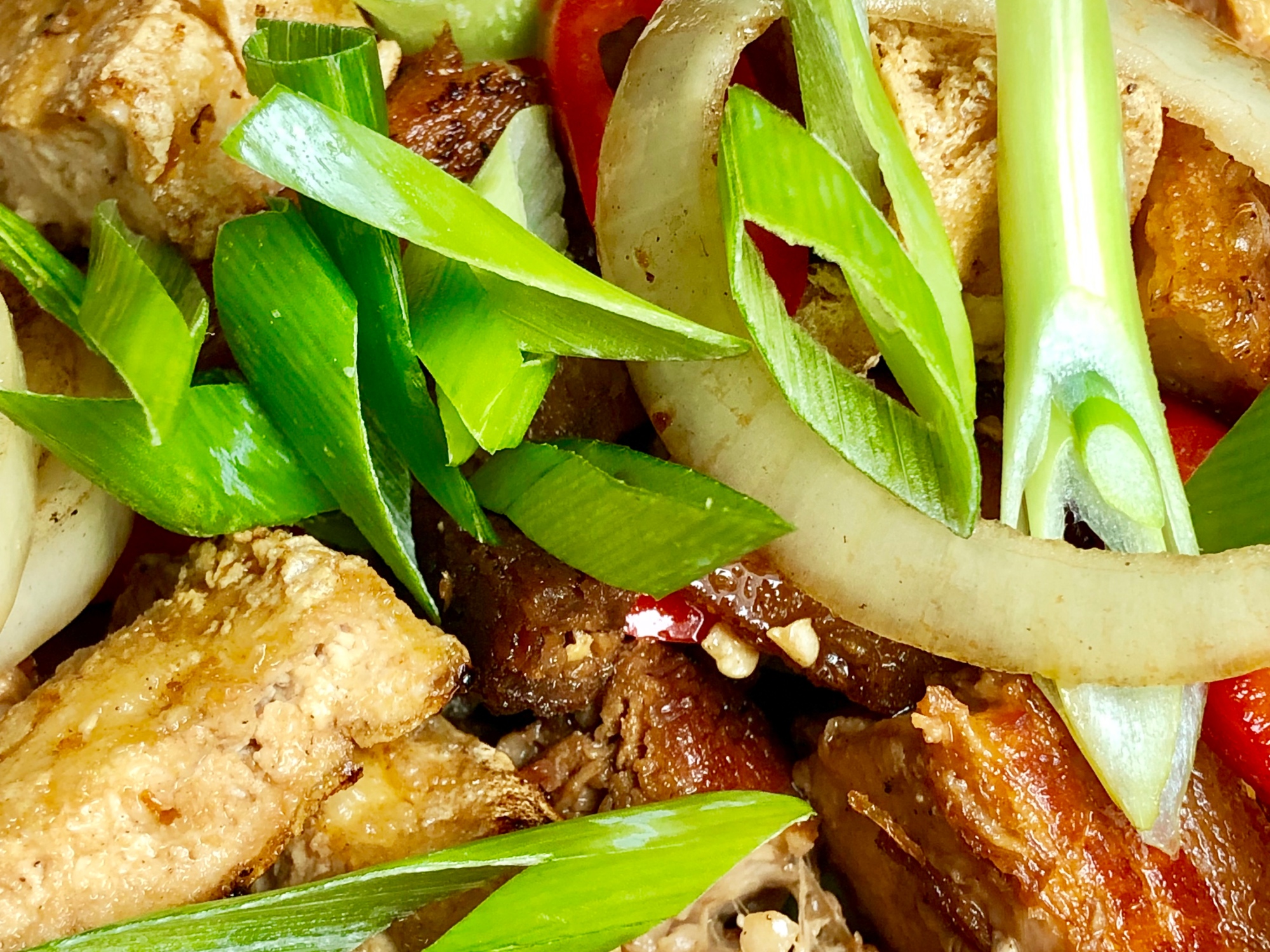 Much in the same way I met Baryo Pilipinas five years ago, on the way home tired from hours of tourist busy-ness, the same thing occurred yesterday as our small group chanced upon it on our way out of The Hague. That last time was such a disappointment it was a bit unwelcome to find out they were actually still in business, but ever the rice-loving Asians even exhaustion and a lack of hunger aren’t enough to deter a side trip for some homey Filipino cooking. As we went in and sat by the window, noticeably present was the jeepney bar still inhabiting a huge corner of the, by Dutch standards, relatively large restaurant and a bunch of pre-teen girls on roller skates close by. Luckily we weren’t there so much for the ambience as for the food, and for a California couple that’s used to eating Filipino food a lot of the time, I was very interested to find out what they thought.

As it was back then the meals were decent, even satisfying to a point that any past sins could easily be forgiven. The kaldereta was delicious, the tokwa’t baboy was delicious, the steamed rice was delicious – the contentment coming not just from the wonderful taste but also from the familiarity of it all. The kids playing in the dining room regrettably hasn’t changed – whether these were the same ones from before wasn’t clear – but some things of note did. The service was visibly more professional this time around and the decor seemed to have been upgraded a bit. The plastic orchid on our table and the oriental vase that clearly was from Viet Nam are clear areas for improvement but overall my experience from five years ago was for the most part turned around. As for my visiting family, they came out of The Netherlands’ one and only Filipino restaurant happy and satisfied.  In the shadowy culinary scene here it looks like The Hague has turned into a ray of hope.

3 thoughts on “BARYO PILIPINAS | The Hague”