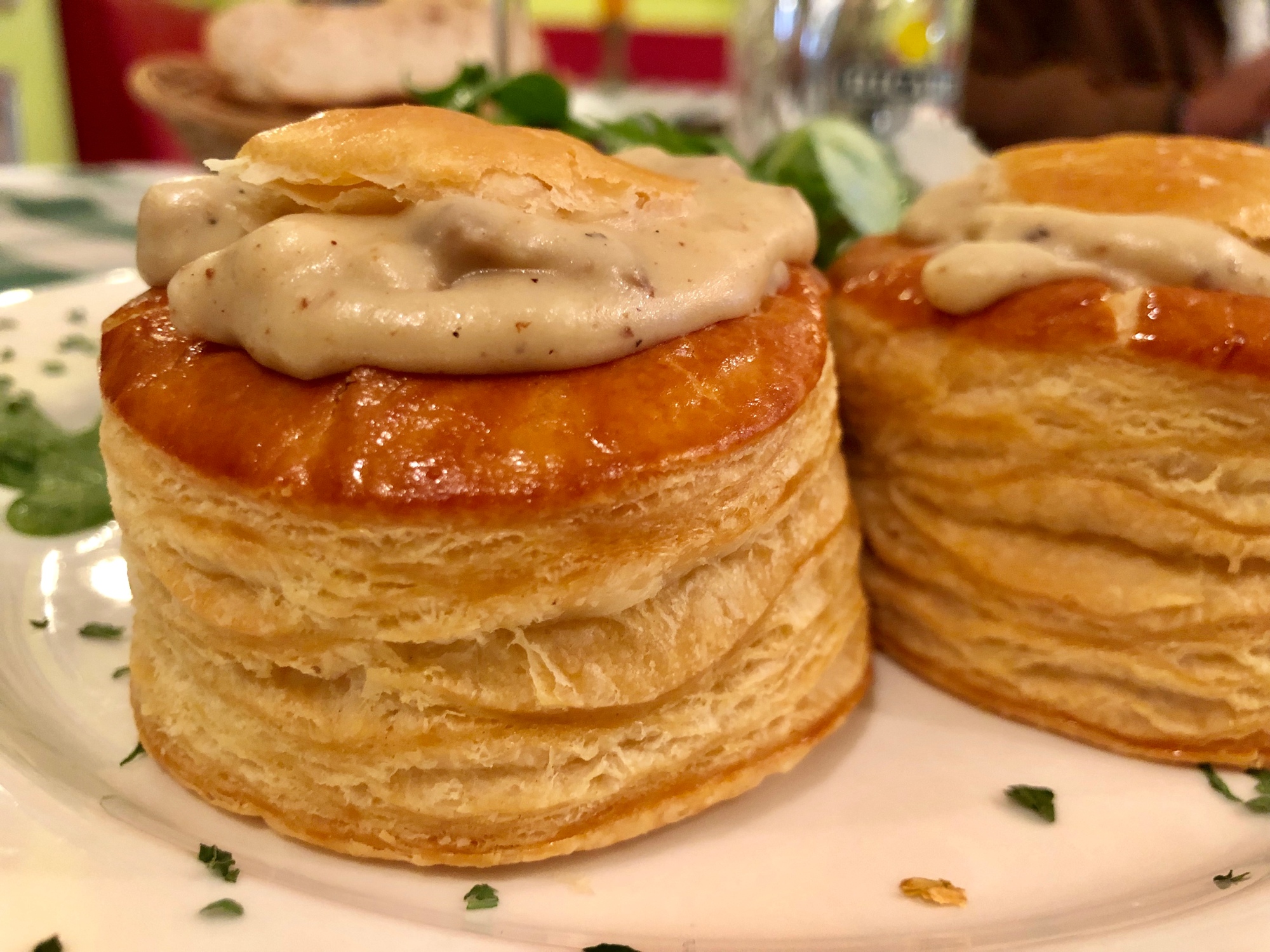 It’s likely to be the most authentic French bistro in The Netherlands – at least from what I’ve encountered so far.

I’d discovered Le Bistrot Deux La Place thanks to Google with its high review score and a somewhat impressive photo of two current heads of government – The Netherlands and France – sitting on a red corner banquette surrounded by chartreuse walls and innumerable, unapologetically kitschy photos of French cultural icons, ostensibly waiting to be served their meal. Digging deeper, the very French menu was devoid of any dish even remotely Dutch, which gave me the impression that perhaps an authentic restaurant could actually exist in these parts. Since I rarely came to The Hague I just had to take a look, and as I had visiting family in tow, wanted to make sure the timing was right. They were after all only open for lunch from 12 to 2. How very French indeed.

Walking past it and finding an empty dining room wasn’t a good sign, as was mistakenly trying to open the wrong front door, which was locked and apparently someone’s apartment, our group surrendered and left dejected, or at least I was. We walked around the corner before  I made a not so quick decision to call and see if they were open. As it turned out they were and after a hasty return we met our chatty French host, got to sit down at a provincial eatery that was so typical it could have been airlifted all the way from France, and enjoyed every second perusing what was on the menu. 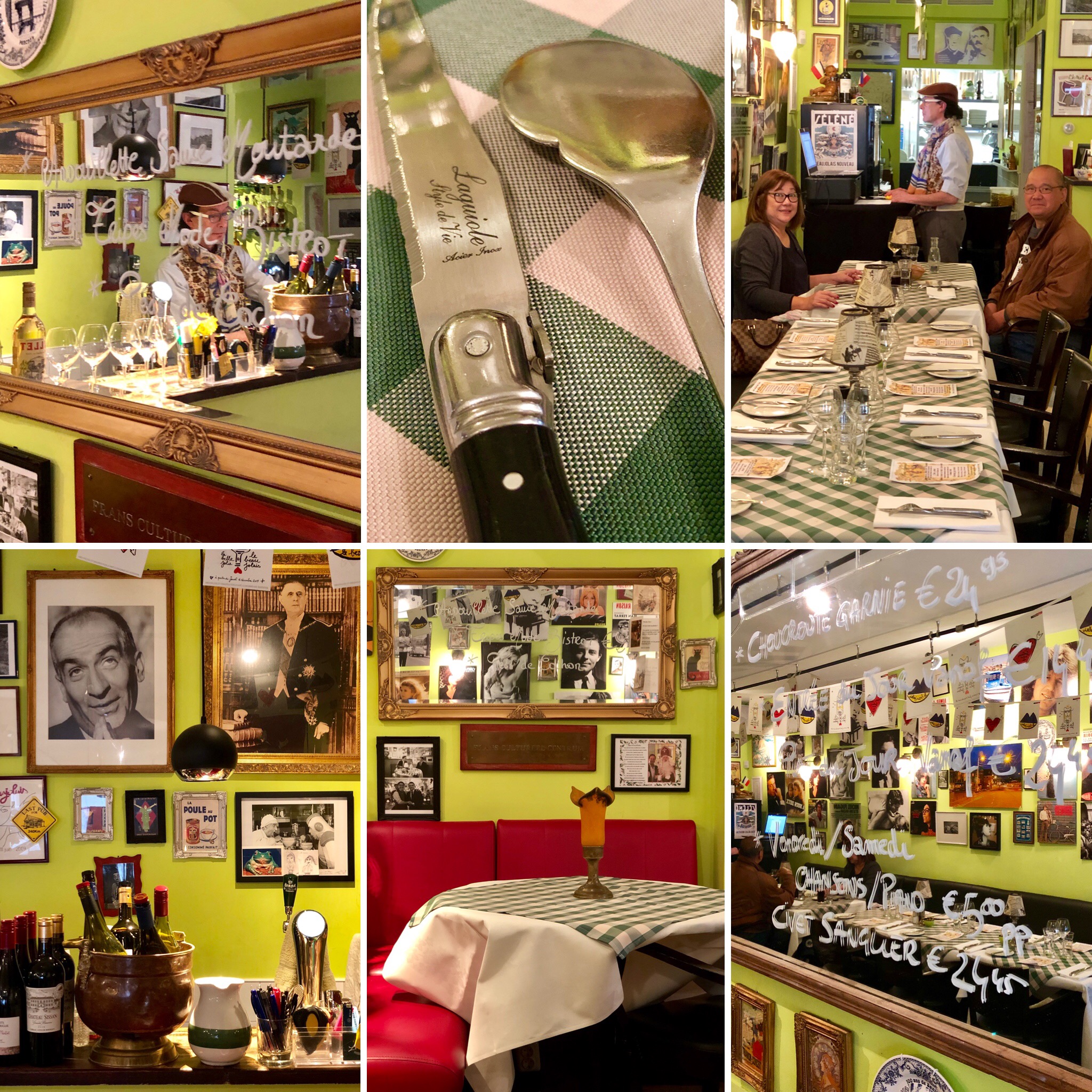 The Coquille St Jacques and sweetbread Vol au vent couldn’t have been any more French, as was the owner who served and kept us company for the time we were there. We had the place entirely to ourselves for the duration of lunch, which alone was priceless luxury, though I hope that’s not a bad omen of sorts as the whole experience was all quite memorable. I’m rather looking forward to the next time I get to call on them again, and now feel more hopeful about The Netherlands — if it’s good enough for the President of France, surely it’s good enough for us proletariat folk.