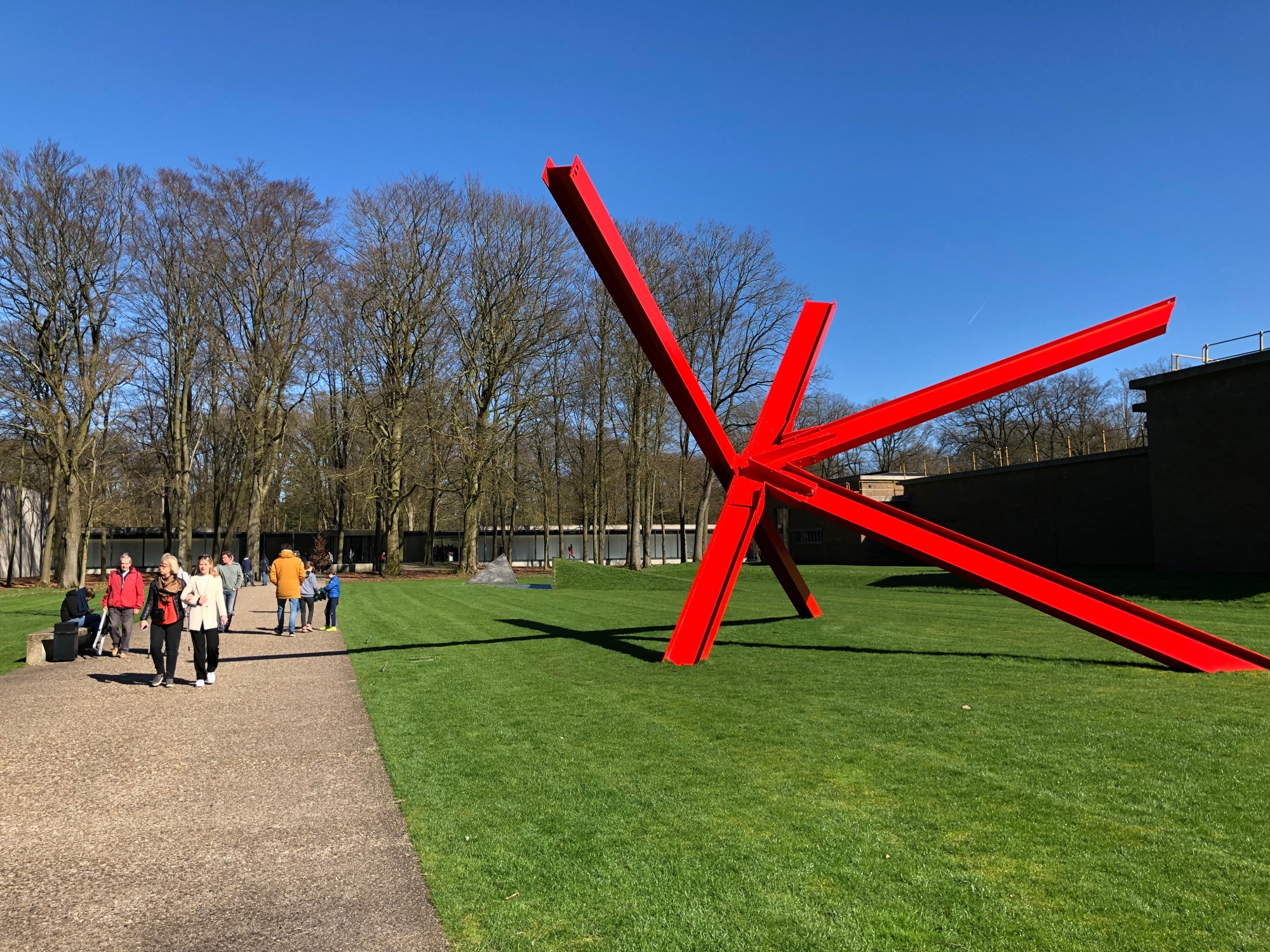 My friend, Anthony, is back in the Low Countries. With first timers it’s easy to lead guests around the city once and rarely twice, but for someone who’s been here over a handful of times we would no doubt have to expand our scope to as far out of little Amsterdam town as possible. Once we however thought of the Kroller-Muller Museum in Gelderland province, with much relief it quickly seemed the perfect option. It took an hour and change to get there but with considerable thanks to Teko’s solid driving, after a not really unexpected nap it felt like we were there in no time. 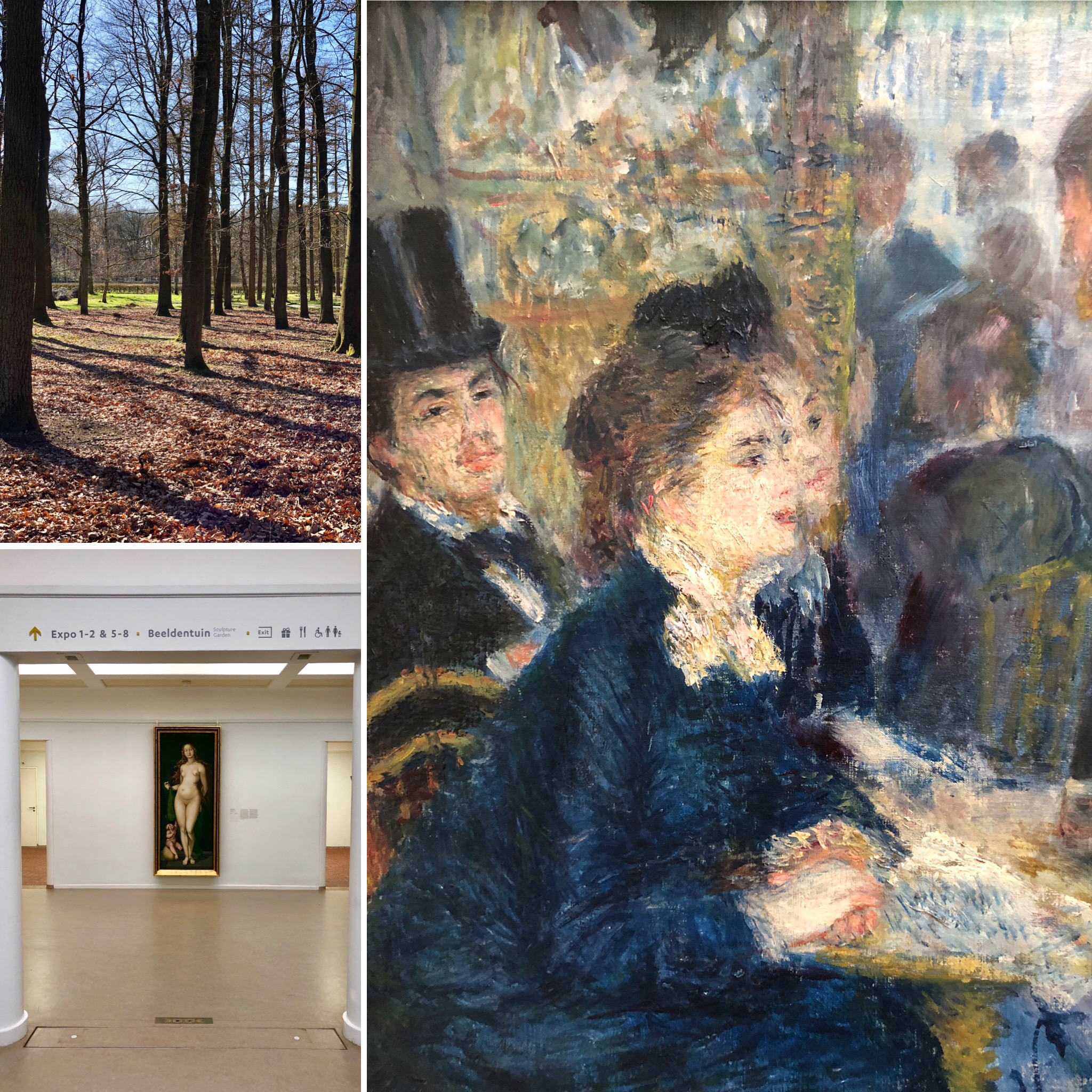 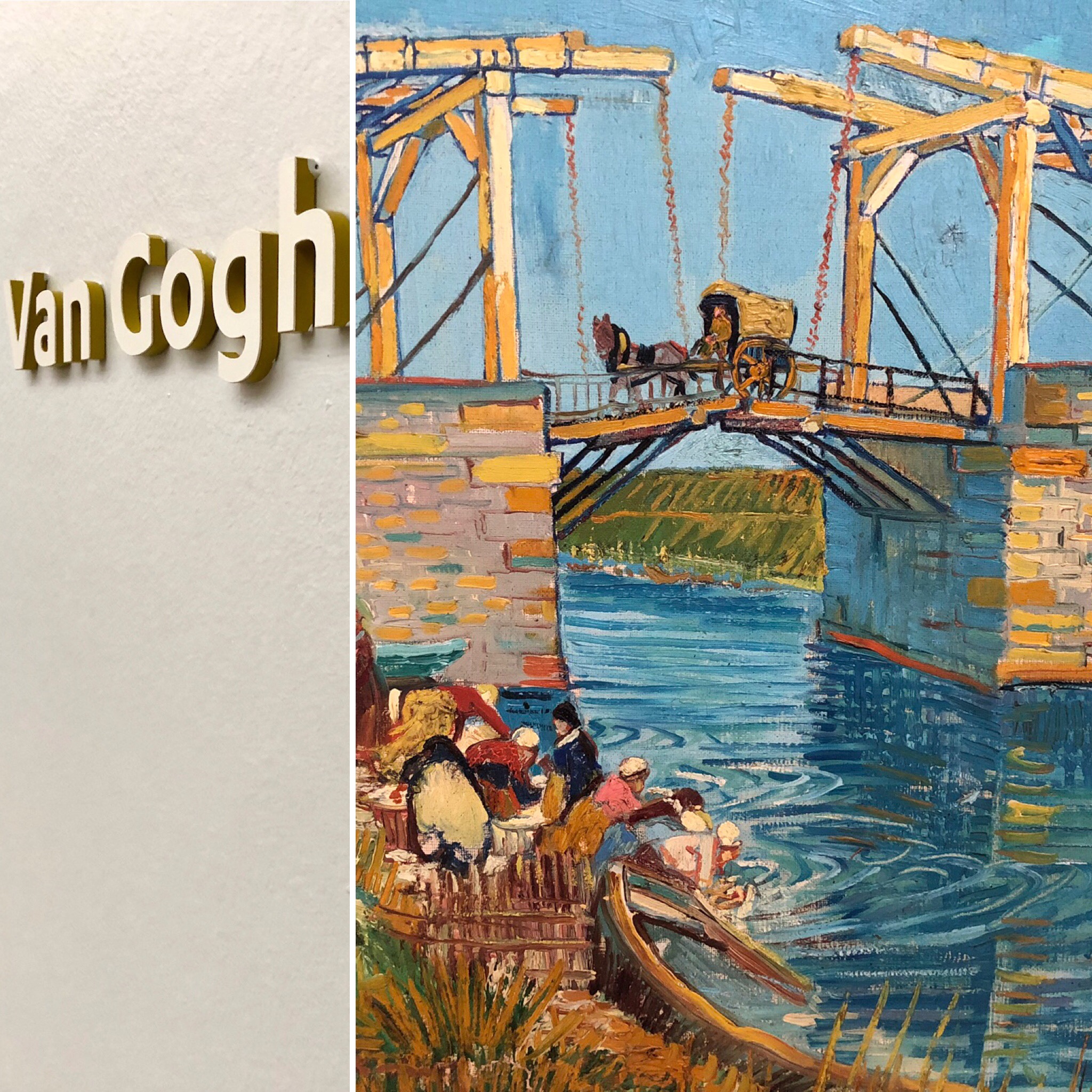 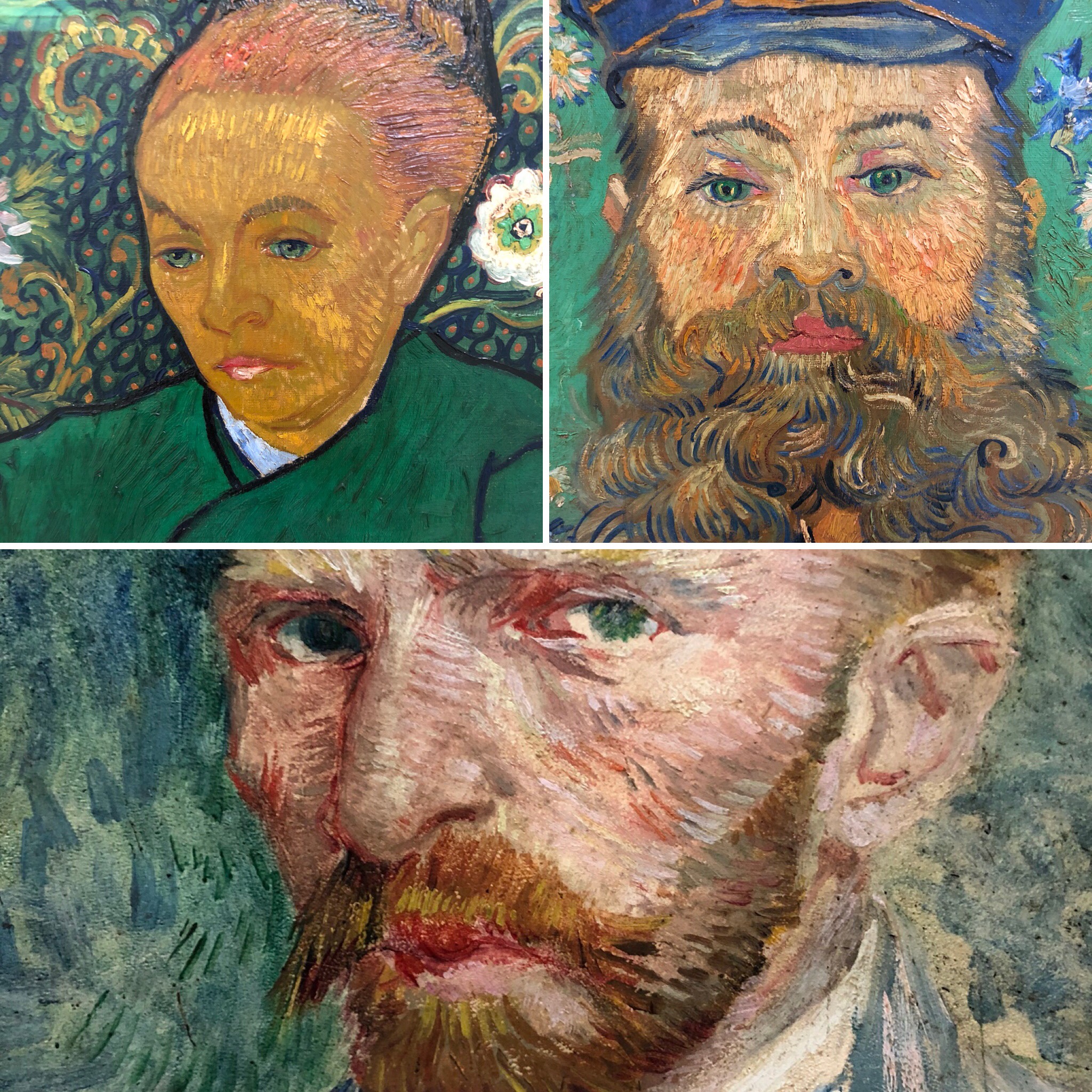 The weather was great when we arrived and even if we were indoors, the nice inviting weather outside was visible from the panoramic glass windows all around the 30s era building. The structure could stand a serious upgrade – it’s sorely understated given the level of art it’s housing – but the fact that so many priceless and famous art pieces were there in the middle of a national park reserve, which itself is in the middle of nowhere is a wonder in itself.