Münster was merry this second time around.

After a great lunch at Stuhlmacher, it was time to see the first of maybe half a dozen markets in town, the first one not even two minutes’ walk from the restaurant. We stopped by for a quick peek at the Hall of Peace in the 14th-century town hall and not a moment after were deep into the festivities at the market right behind it. The high quality German staples were there – unlike the Netherlands, there was not a single car battery cable or cell phone stall in sight – and with lingering Christmas music in the air, it felt very much like a Hallmark movie.

Simply following the circular road that ran through the old center brought us from one market to the next – it was that easy to see everything – and so we saw the ones in St Lamberti, where we chanced upon an amazing brass concert inside the church, the one in Kleiner Kiepenkerl, the Liebfrauenkirche, and back to where we parked in Aegidiimarkt. And after missing it the last time, a side trip to the Munster cathedral fulfilled a wish to see the Astronomical clock that woke up for a very short spell at the one o’clock hour.

While the Christmas stalls were as beautiful and elaborate as usual, what made them stand out this time around was that the people behind the stalls looked like they were actually enjoying themselves. The markets were cozier, meaning smaller in comparison, but there were more of them and spread out evenly in different parts of city, in effect spreading the crowds. Very smartly done.

So as to bring some Münster love back to Amsterdam, I had to bring some stuff home – not just warm memories but some delicious baked goodies and, as luck would have it, some Kathe Wohlfahrt swag. My Christmas weekend in Münster was a Yuletide success. 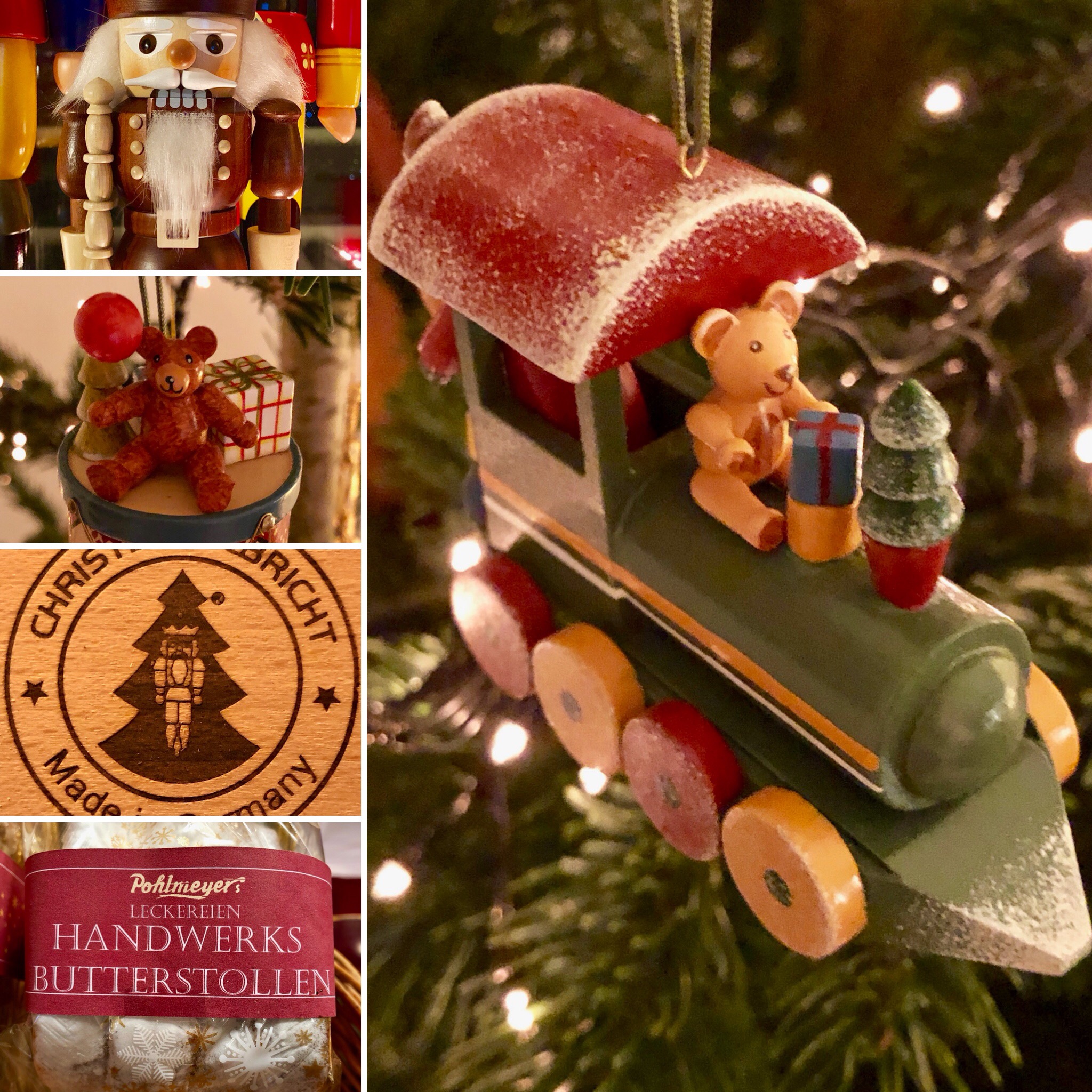