Religion offers us so much, thank god.

It was forecast to rain most of the day again today but since this is our last full day in the Provence area, inasmuch as I love staying at our hotel, we had to give it the old college try and see some other parts of the region. After another hearty breakfast, where I restrained myself to the extremely satisfying pancakes with maple syrup and bacon on the side, we retreated to our room for a spell until we were surprised by actual sunlight streaming through the terrace window. It was a promising sign – from god perhaps – that got us started on the way to see more of the second Vatican and its history.

It was less of a downpour when we went back to Avignon to see the Palais de Pape a second time, hoping to see more than just the front facade this time. What greeted us though was Monday-after-a-long-holiday-weekend traffic that swept us into gridlock for a good 20 minutes and later on an altercation with a cop with a Napoléon Complex. Luckily the Bad Boys theme not once started playing in my head and we got out of the jam and onto normal traffic soon enough. These French people really are the prickliest bunch.

Once we parked at the same underground structure as yesterday’s, we emerged to a cloudy but dry Pope’s Palace Square that was not only quiet but almost empty, in total contrast with the day before. We got in with no hassle, and scoured the grounds of what was the seat of Roman Catholicism in the 1300s. The tickets came with free use of a special VR tablet that was pretty unique – it really gave life to what were otherwise lifeless rooms and a fantastic peek into the inner workings of religious leaders back then. Whether they’re any different now is anybody’s guess though my lapsed Catholicism would definitely prefer a more humane,  accessible, and transparent society than what I’ve learned and discovered over the past decades. What would Jesus do with a palace, I wonder. 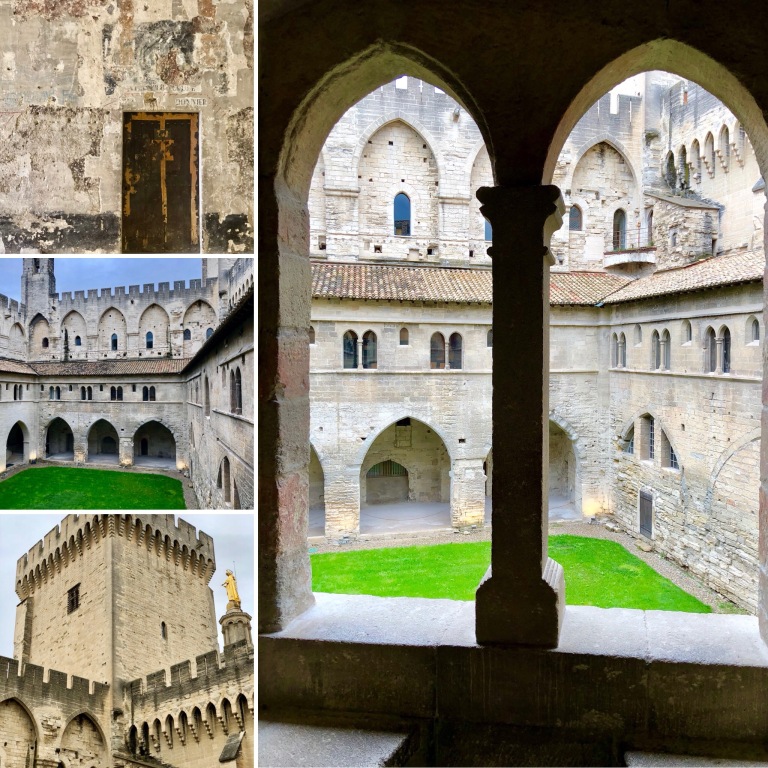 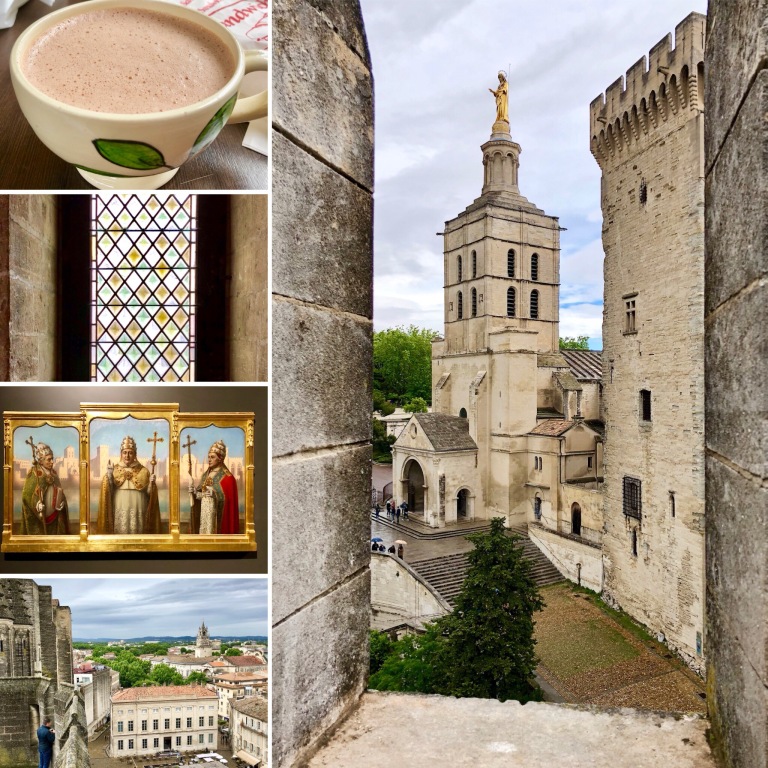 Once done with the palace, we tried to get as close as we could to the Pont d’Avignon, opting not to pay the €5 per person fee – because, why? – and got some good shots at street-level, enough to call it a day In Avignon. It was only a bit past 12 by then so there was just enough time to do some more damage elsewhere.