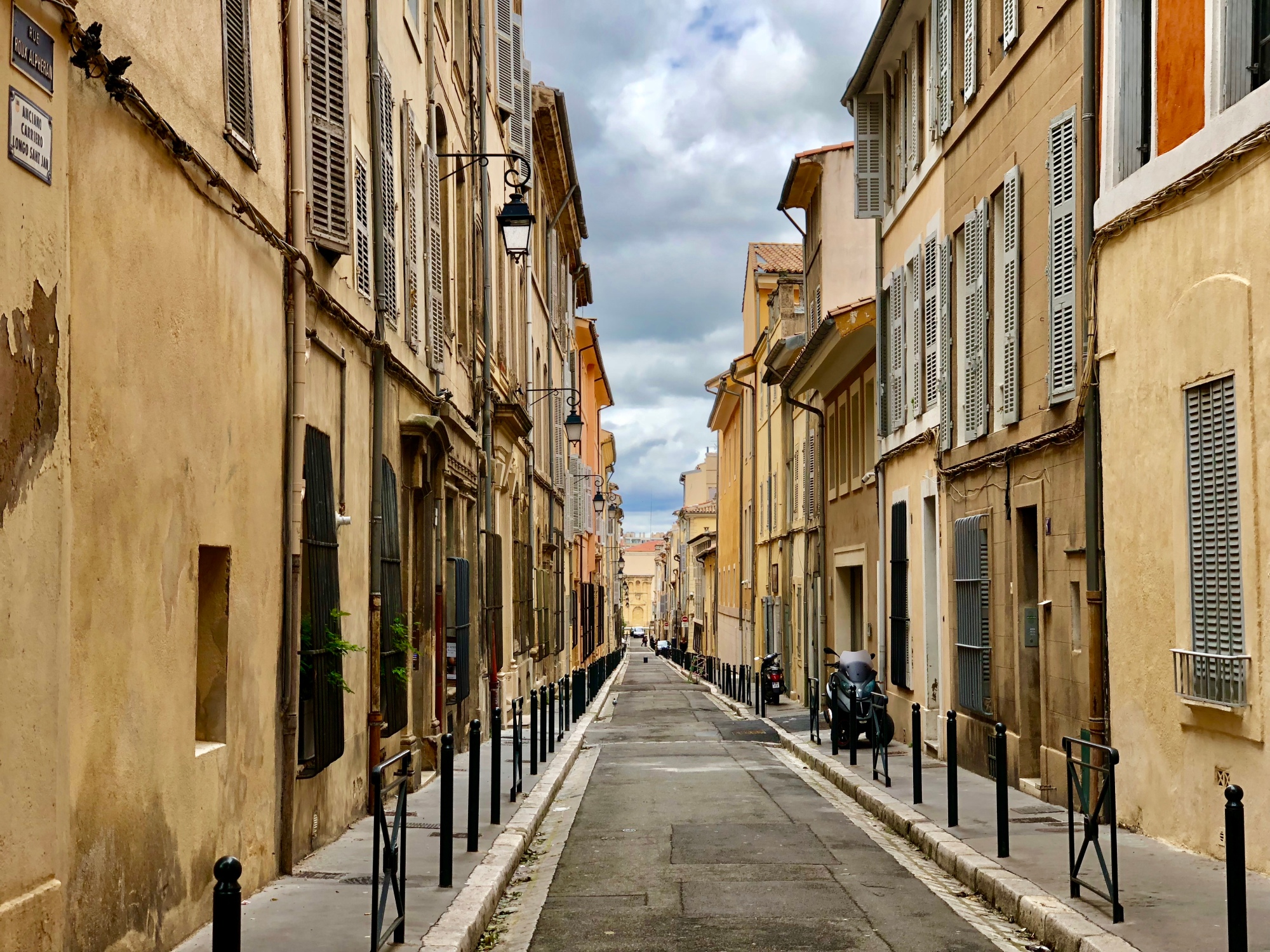 After all the bad weather in the last 48 hours, I finally saw some patches of blue sky over Aix. That however didn’t seem to stop the locals from looking so guarded and borderline miserable.

My first ever visit to Europe was in 2001  to France. I had just gotten my U.S. green card and was my first overseas trip in 6 years, not being able to go anywhere prior until I was properly settled papers-wise. After 6 long years of government-imposed exile, I took a then unheard of 10-day holiday to see castles in the Loire, lavender in Provence, and the Eiffel Tower In Paris – it was a time I thought I could tackle anything in the world, and it was true for the most part. I was in a long-distance relationship with someone from San Francisco, in retrospect one of the biggest lapses in judgement in my life, that luckily I look back on with wisdom now. I had a glorious time then, and now I’m back to Provence ever so dramatically changed, less hungry and worldly wiser. I tried recalling my steps here and looked for familiar landmarks – it was moments like that when Facebook would come in handy but since I quit several weeks ago I had to make do with my slowly diminishing memory. What I saw now however was far from what I remembered.

After a difficult time finding parking and locating one in a ghetto-like side street, we walked the streets to try and find a semblance of what Aix is known for. Construction and chaos were everywhere though Cours de Mirabeau was still pretty if not somewhat detached. Those who I came across on the streets seemed to be the unhappiest-looking bunch I’ve seen yet on this trip, it’s as if something in the air was making them downcast, and I know this is a university town but the kids were just completely sullen and looking almost delinquent.  Somewhat disheartening. While there were patches of beauty, there was a complete absence of deja vu and it was sad to see how the city had become – forgotten, neglected in many parts, and asocial. This nostalgia tour of Provence sadly proved to be a wake up call – the idyllic town, the one written eloquently romantic and yearned for by Peter Mayle, a place I’ve long fondly remembered is light years away from the reality that is now Provence. 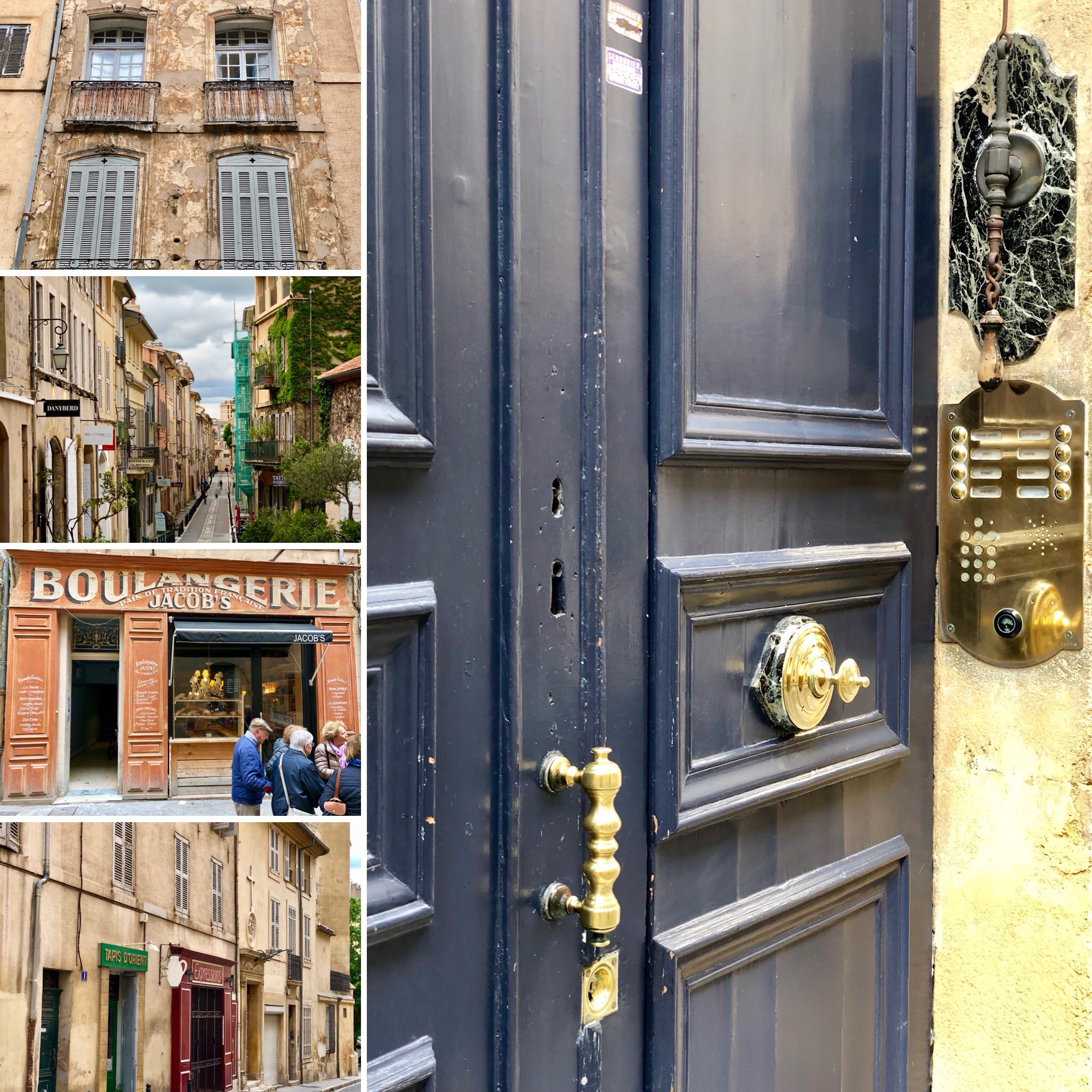 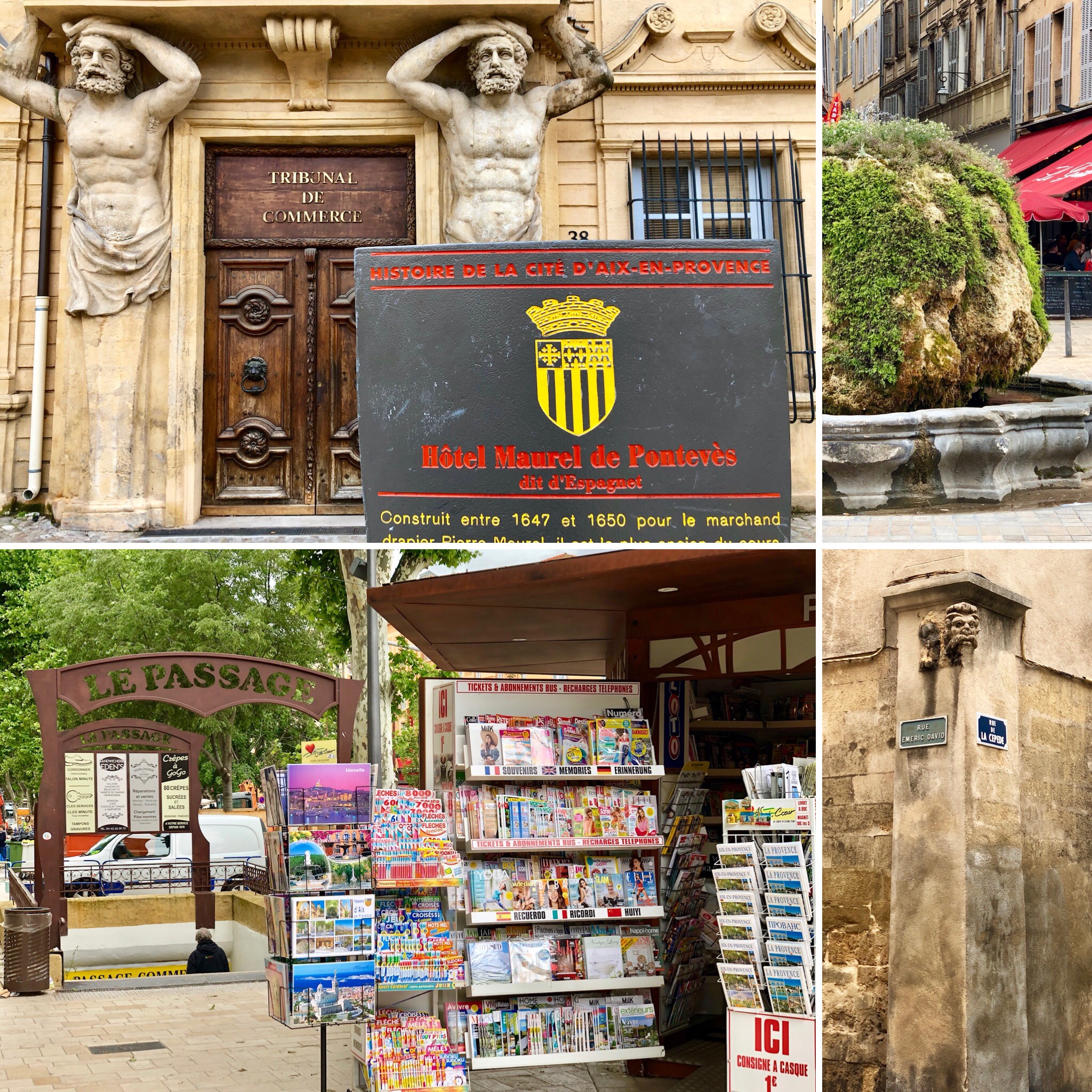 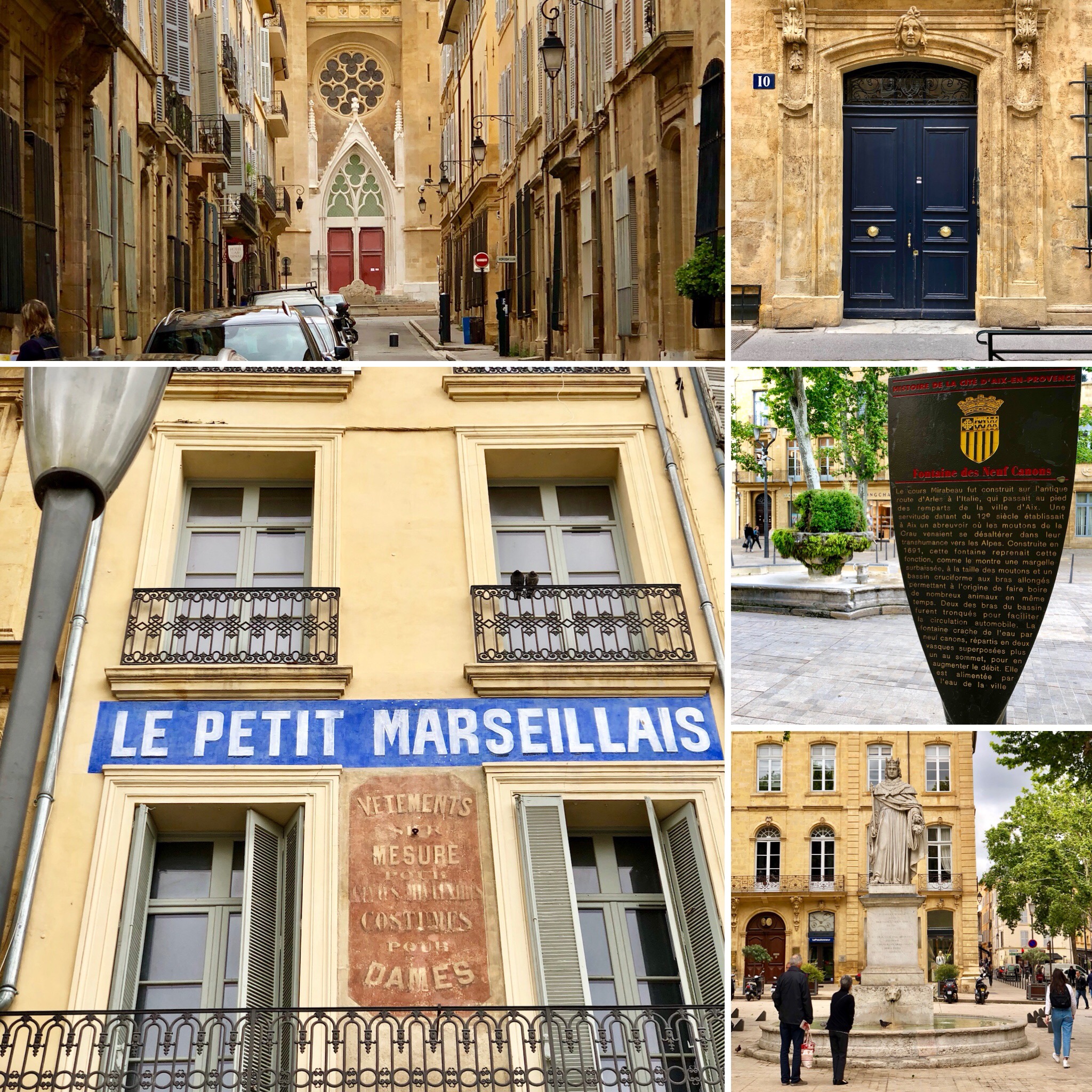 One thought on “AIX-EN-PROVENCE | France”