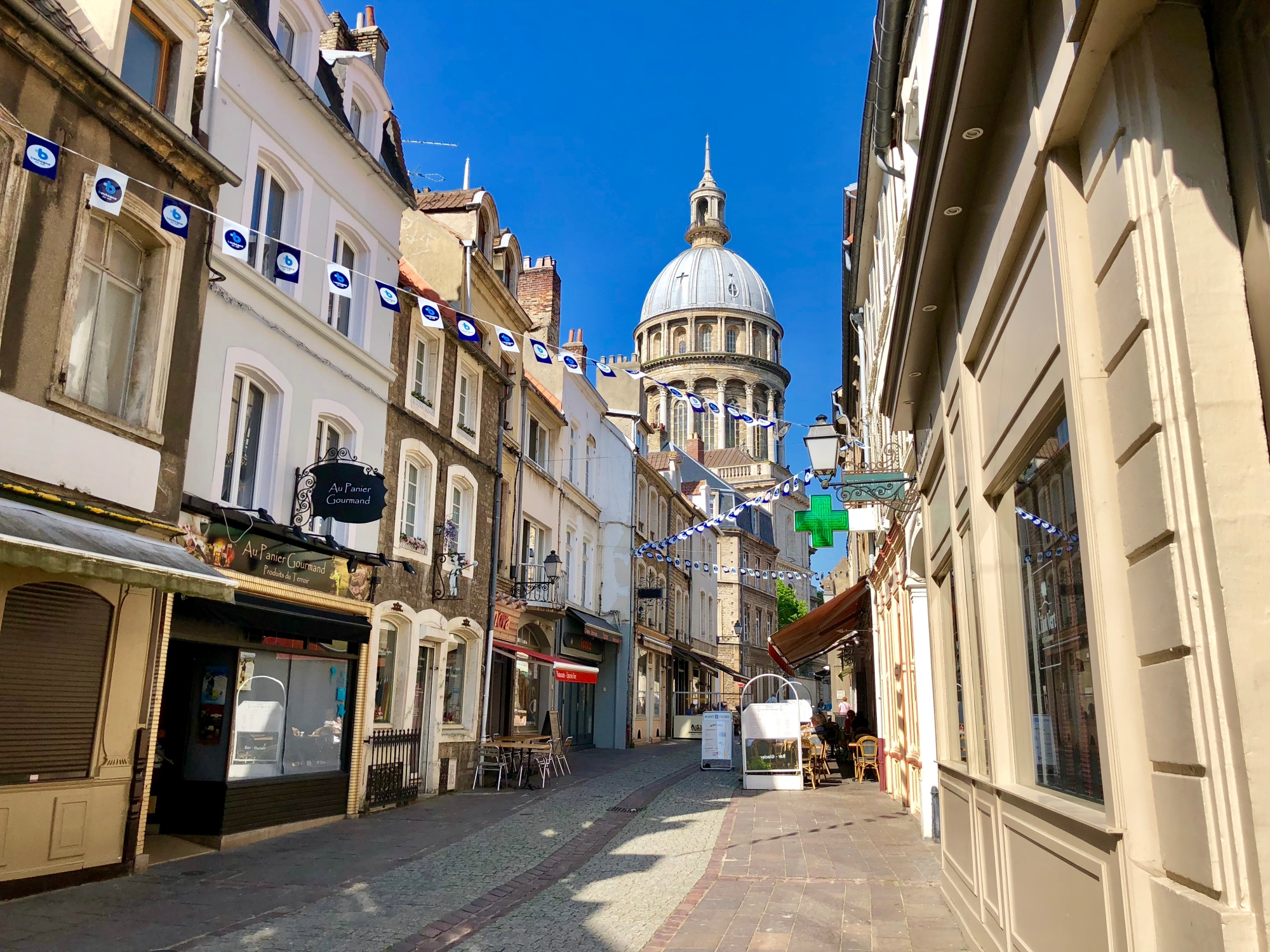 The one major attraction in Boulogne sur Mer is the Notre Dame Cathedral, which though it could stand some serious interior renovation, is imposing and really worthy of appreciation.

Owing to many previous visits, there are few places left for us to see here that didn’t involve driving aimlessly through French countryside. Batterie Todt was ticked a while back, along with Blockhaus d’Eperlecques, and of course now the two capes. Wimereux was a steamy bust with not much to it except for a satisfying pizza lunch at La Pirate, so all that was left was Boulogne, a small city with a big church calling out from the distance. We went there with the intention of lunch and ended up appreciating even more, one of the things that truly get me inspired when seeing small towns for the first time. The crypt under the cathedral was a refreshing look into the past, quite literally as it was about 20 degrees cooler than the outside, a jumper would’ve been nice, though the local chateau-turned-museum wasn’t much to look at from within its courtyard. The soaring 12th century tower near city hall turned out to be a UNESCO site which we missed sadly though given the summer-like weather likely wouldn’t have made much of a difference. It was good enough to appreciate it from a distance.

The makeshift flower park in the square facing city hall was a very nice touch, the giant tulips just way past their prime but still showing off to great effect. It gave a much needed softness to the surrounding concrete and stone and was a good place to take a breather even if only for a few minutes to ponder where to sit down for dinner. 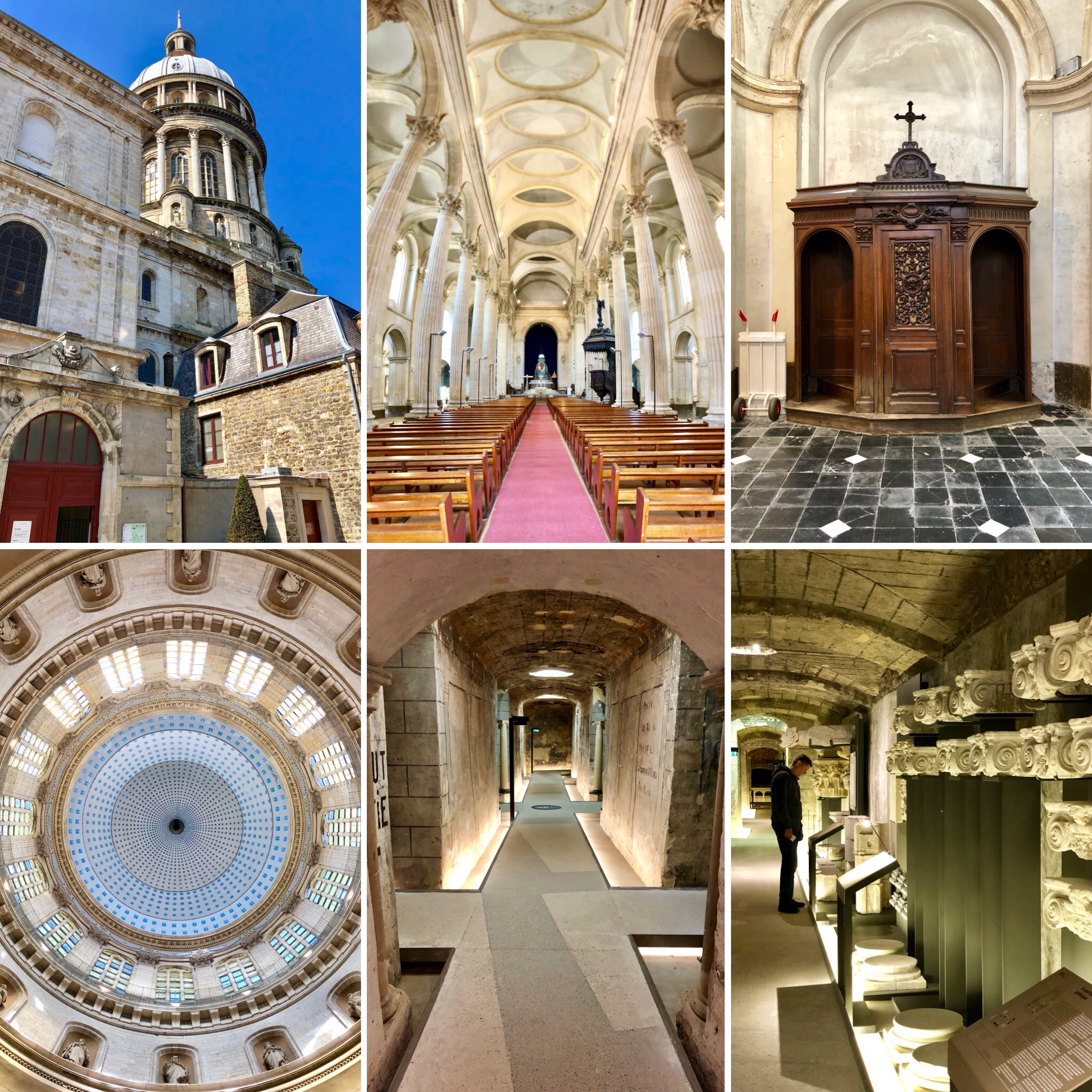 We had a bit of a conversation during the meal about the French way of life and why many consider it attractive. I can honestly say I’m more than happy living in the Netherlands, bitterballen and all, and occasional trips to France will more than suffice. Let’s see if this point of view changes as we go along.