As a gift from Teko’s dad, we went on a family trip by ferry from Rotterdam to York in the U.K. Never having crossed the channel by boat, or in any form of transport for that matter, I looked forward to it and kept recalling a time when an ex-colleague who was from England told me how beautiful the city was and how it was worth a visit. This was early in my life in Europe so I was a bit wide-eyed hearing him back then, and while I’ve now been around the continent a bit, I’m still excited by the thought of seeing new places that are somewhat off the beaten path. 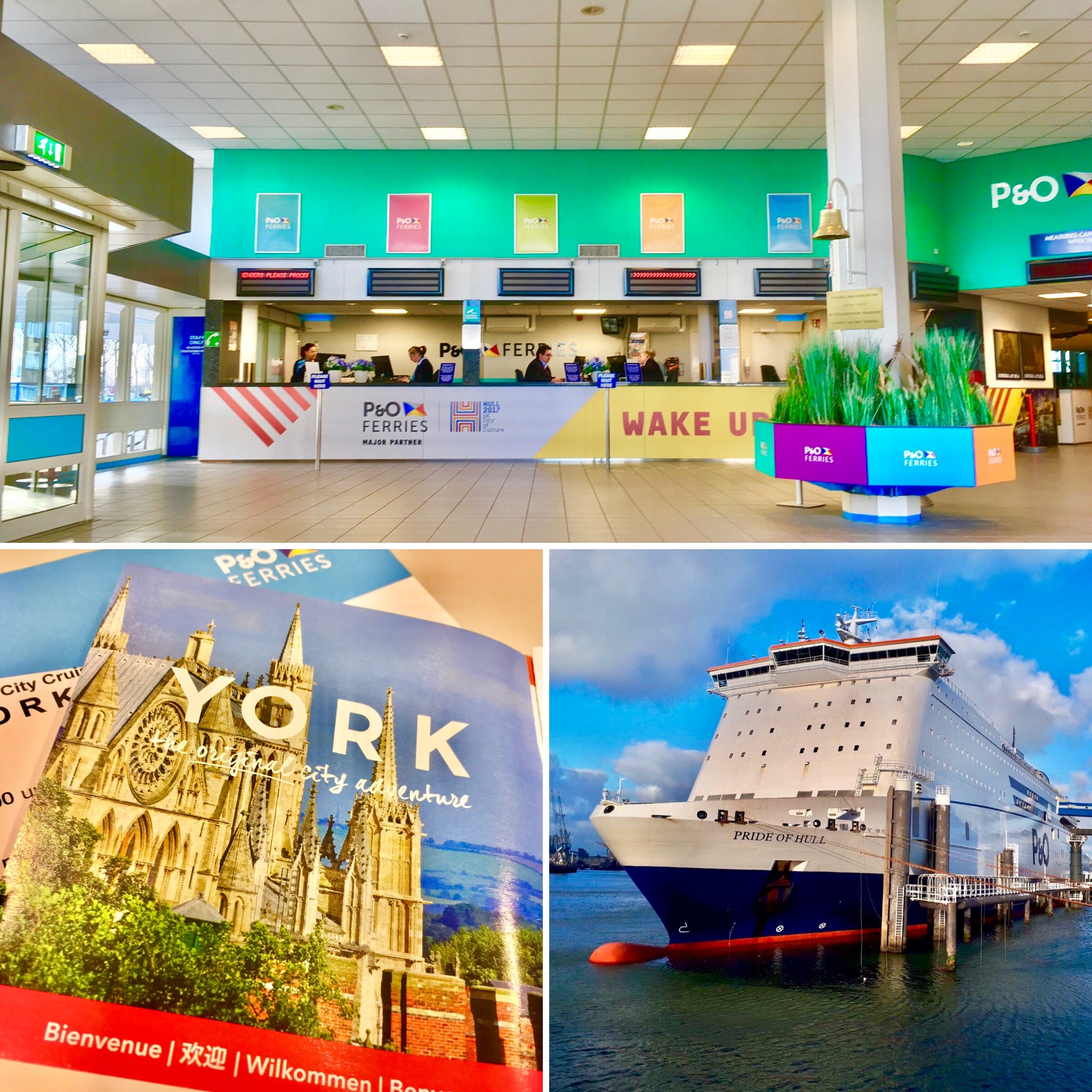 When we reached the cruise terminal in Rotterdam I was surprised that it appeared rundown or had at least seen better days, hoping it wasn’t a reflection of the trip itself. Luckily as we boarded and saw the interior of the ship it turned out our fears were unfounded.

There were actually quite a lot to do on board – there was a live entertainment stage show, movie theaters, tax free shopping, and video arcade to name a few, and plenty of options for lounging and dining. After seeing our cabin, happy that it had a sea view, we went to reconnoiter and had a surprisingly good, leisurely dinner at the brasserie. It wasn’t long after when we decided to call it quits for the day though with poor and limited wifi and no TV in the cabin it did prove to be a long night. Luckily there weren’t any icebergs along the way.

One thought on “THE WAY TO YORK | England”