Nuremberg’s Christmas market frequently comes up as number one in a country that’s famed for all things Christmas so understandably my interest and expectations for Nuremberg were somewhat high. That I found it lacking and unimpressive was both a surprise and a disappointment but am lucky anyway that I was able to find out directly for myself. To think that we planned on staying here for 3 nights after Rothenburg – that would have been memorable for all the wrong reasons. 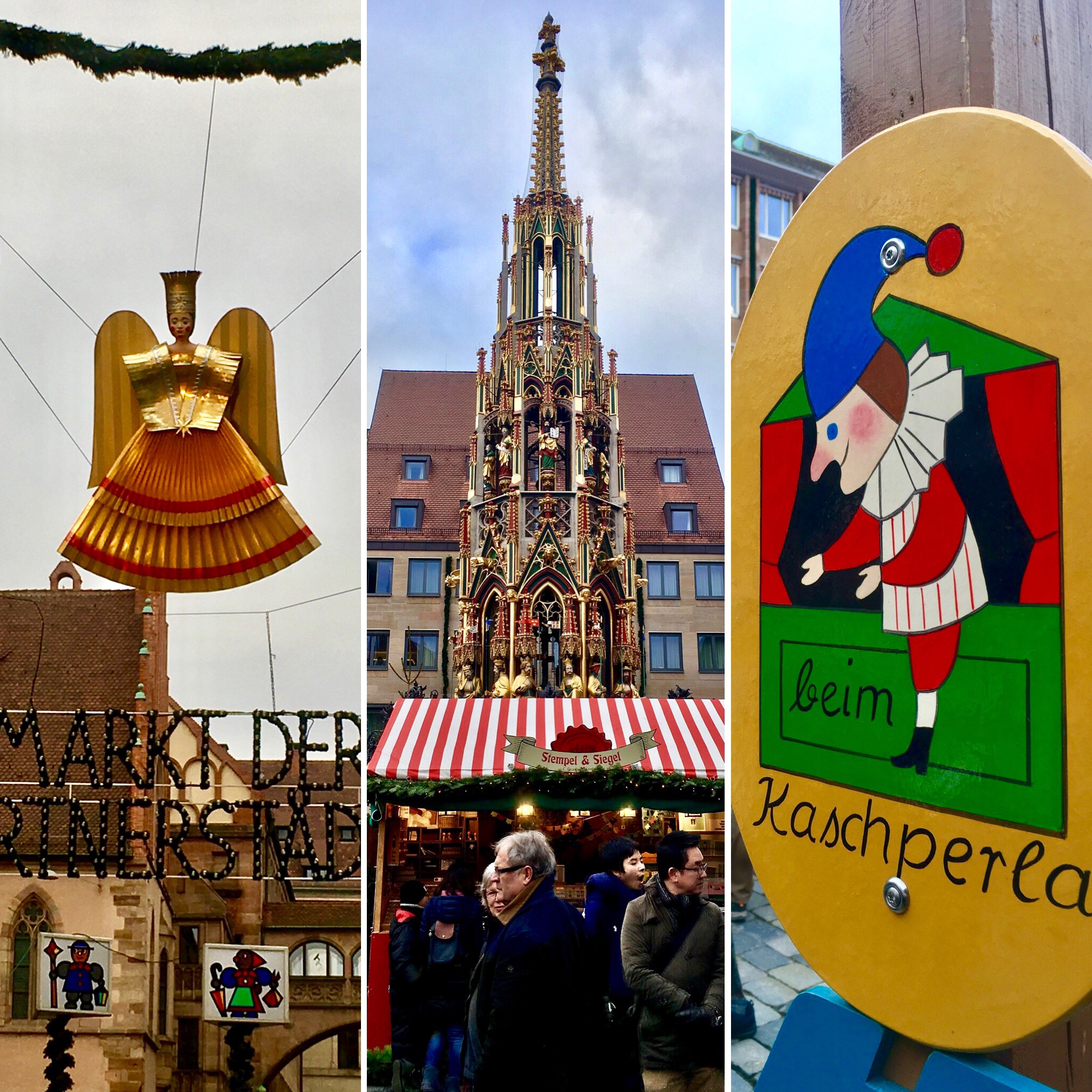 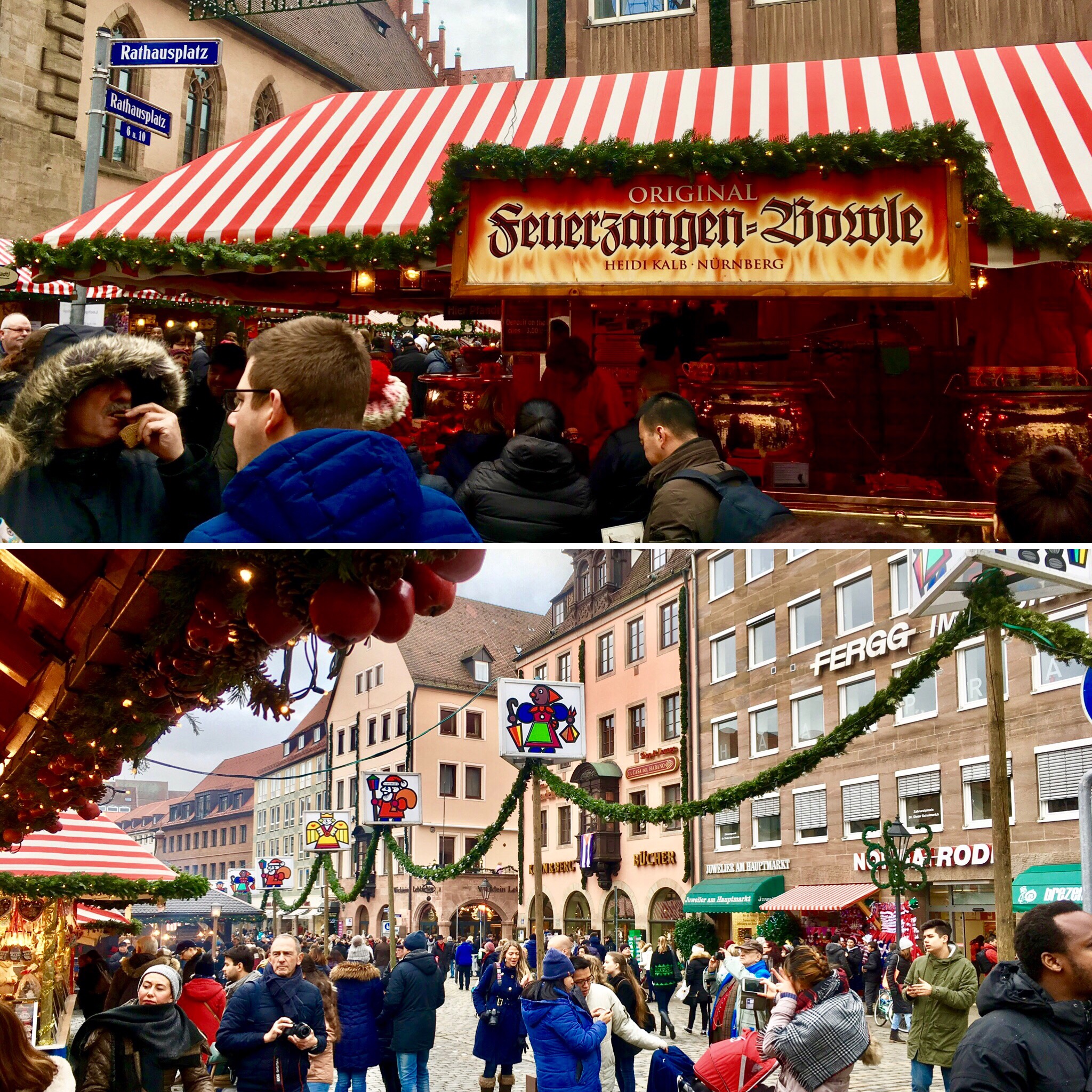 As the venue however for many events before, during, and after World War 2, events polar opposite with the Yuletide season and related to Germany’s ugliest, darkest years, events that are thankfully still part of general discourse and shockingly relevant today 70-plus years later. Rather than a rediscovery of happiness and cheer, our side trip to Nuremberg turned into a look back in time when whole nations became beasts burdened with so much hatred for others, but where hope and justice, in historic fashion, was able to play a role in the end.