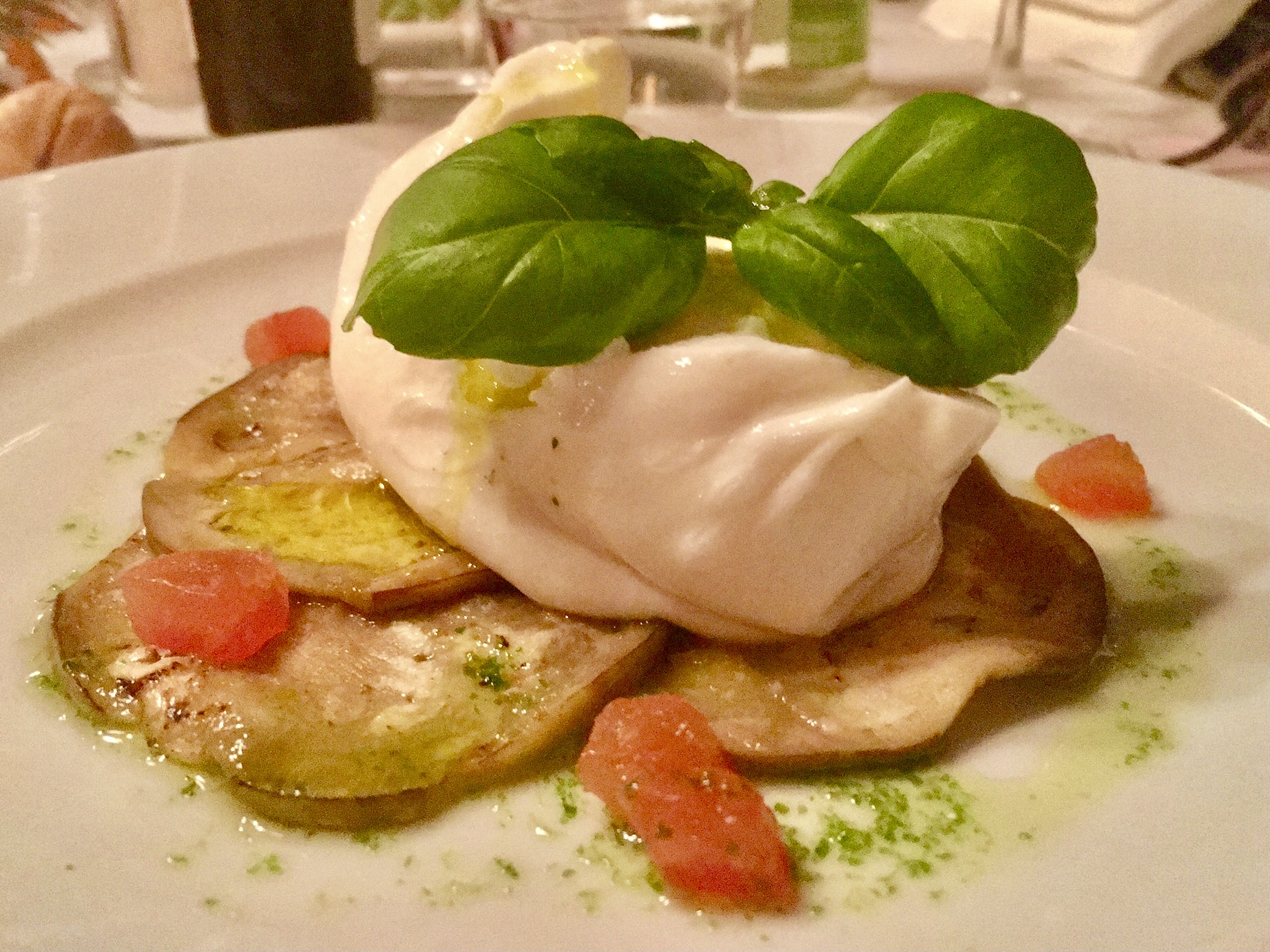 Munich, Germany’s second most important city and eponymous title of a Steven Spielberg film about payback for Israeli athletes killed during the 1972 Olympics was, for the most part, a bust. We were in the city last night with one main objective, dinner, and had exactly an hour to waste before showing up for our reservation, and the crazy kids that we were decided to make a mad dash for the Christkindlemarkt in downtown Munich. The gigantic crowds, traffic, and generic holiday stalls that greeted us, similar to the ones in Nuremberg earlier in the day didn’t make the experience stand out in any positive way, which was unfortunate but for future reference good to know. I asked Teko what the most famous attraction there was in the city, and it turned out to be a church we’d walked past earlier and barely paid notice to so it looked like we’d seen all there was to see. All that was left was dinner at an Italian restaurant famous for being frequented by a certain Austrian-born, mustachioed dictator that I was slightly apprehensive about going but eventually gave in to as a favor to Teko. This Christmas trip of ours was turning into a WW2 history tour. 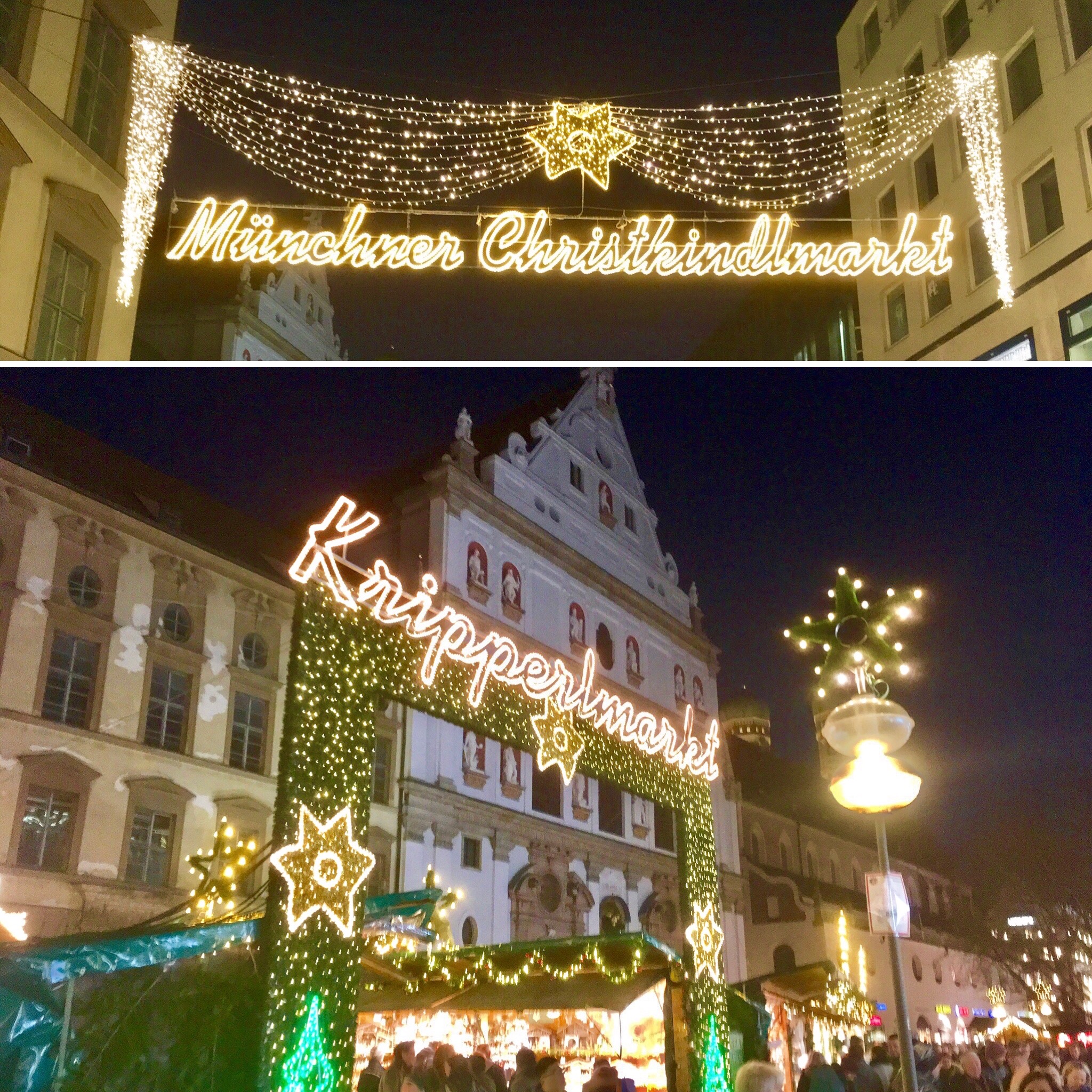 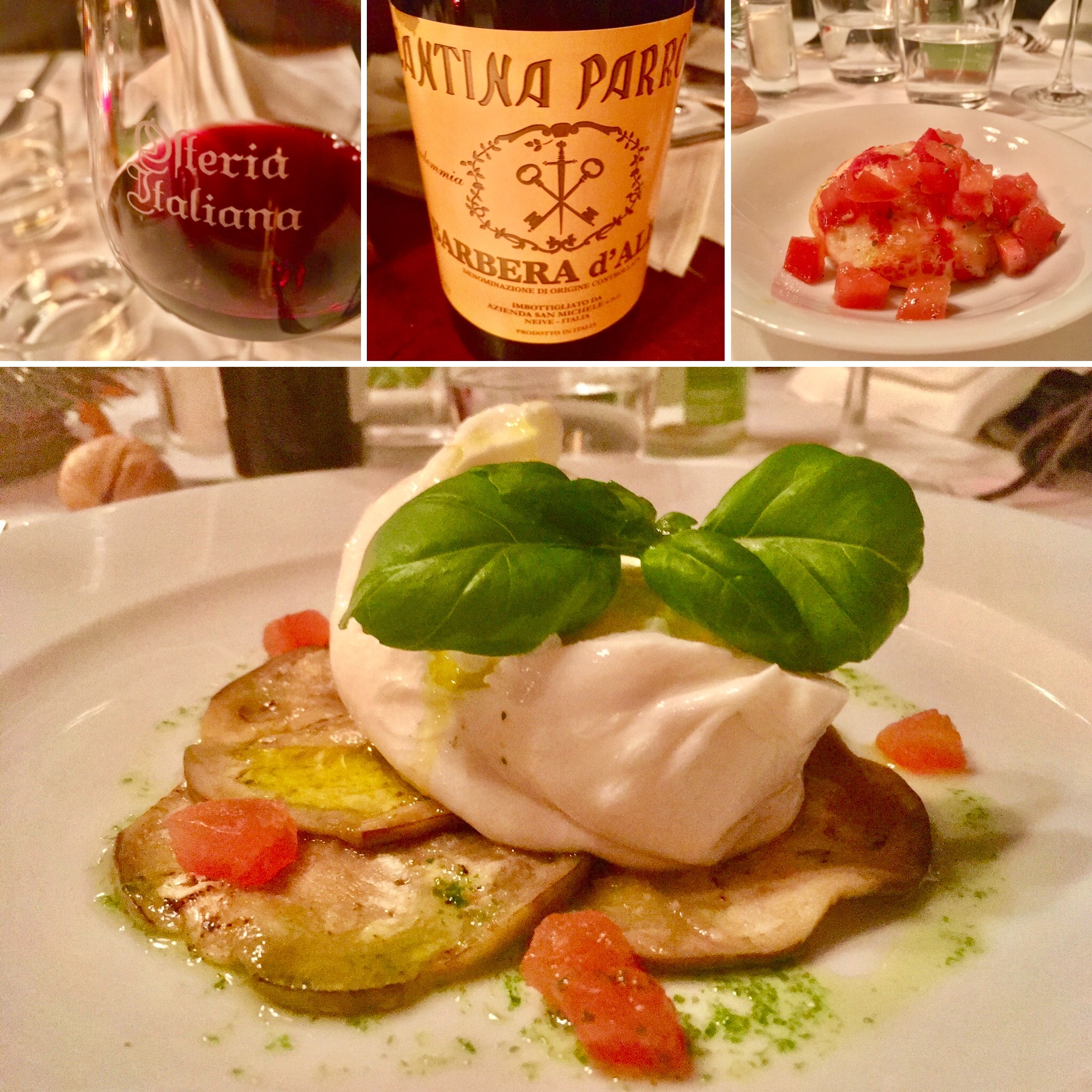 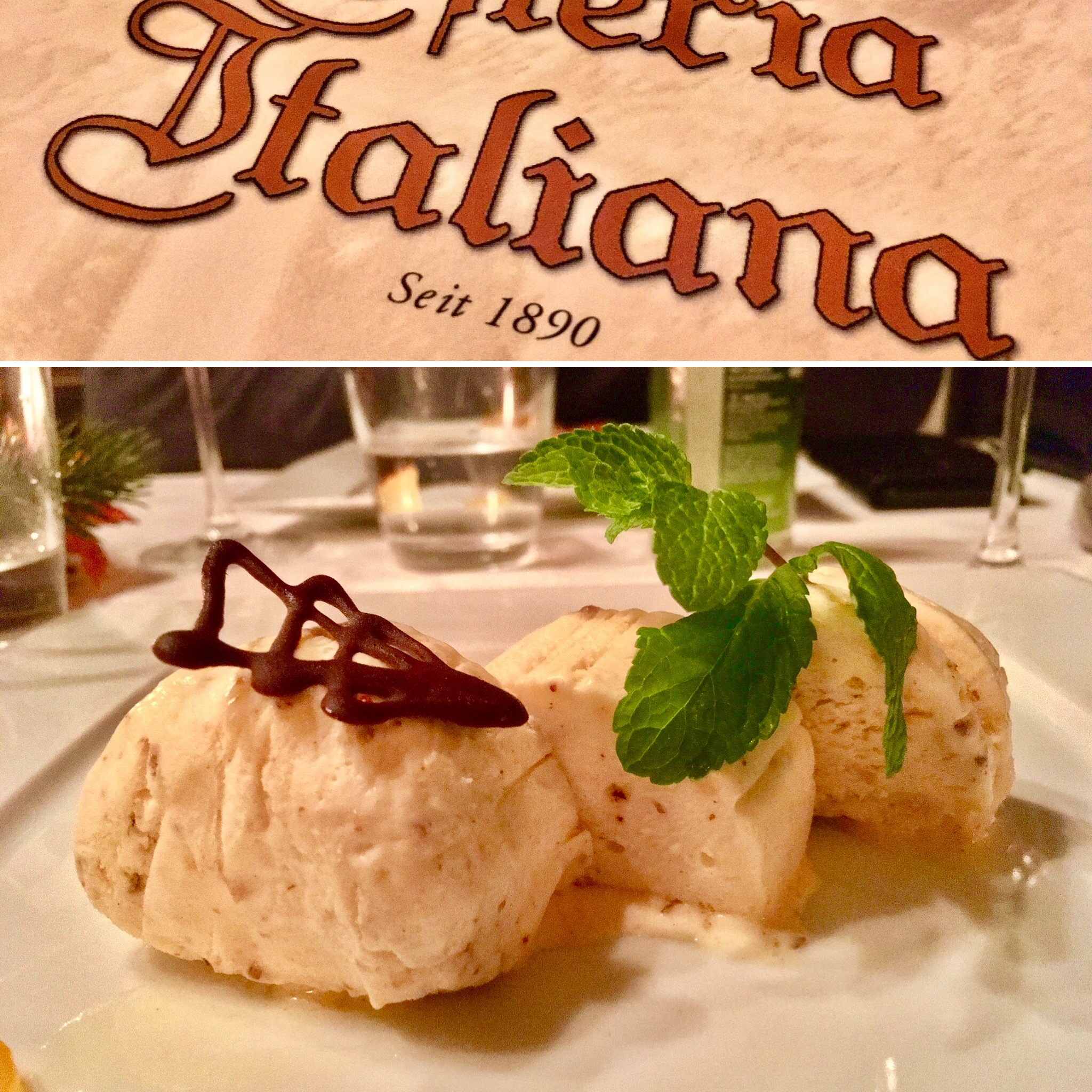 In the end, the highlight of our visit to the city turned was dinner, which I have to admit the food turned out better than expected but came with service was just bad, bordering on atrocious. If I had known it was a place that felt like it was run by the mafia – loud, cussing waiters that behaved aggressively – I would have gone for Chinese instead. Even more surprising is how highly-regarded they are online, which only goes to show – even almighty Google is not that omniscient.