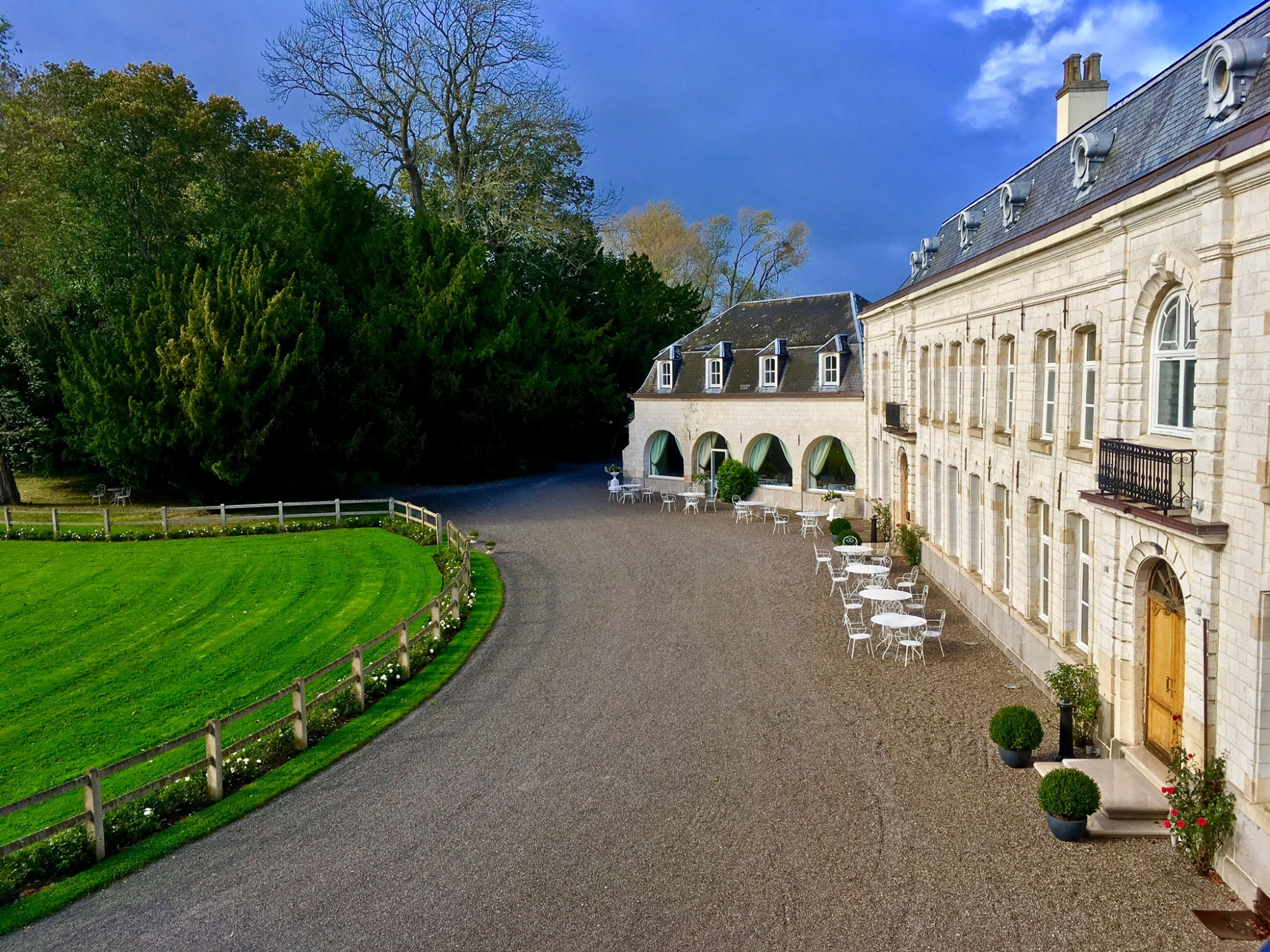 It’s going to take a lot of effort to top this weekend.
I woke up before dawn today and couldn’t get back to sleep, wondering what I should do next, or for the rest of the day even. As I readied myself for a day of staying in bed whiling the time away with Netflix, YouTube, and anything else interesting online, the idea of taking a road trip came up and took form until it evolved into a mini-break to Northern France. Pretty soon, I’d say around 30 minutes later, we were on the road south to Breda, then Antwerp, past Gent then to Dunkirk, where we stayed for all of five minutes getting our legs stretched and enjoying the view of the beach, before going to our abode for the evening. I felt bad that we couldn’t stay longer in Dunkirk given its place in history but aside from an attractive, sunny but windy beachfront, there wasn’t much to see from our vantage point. 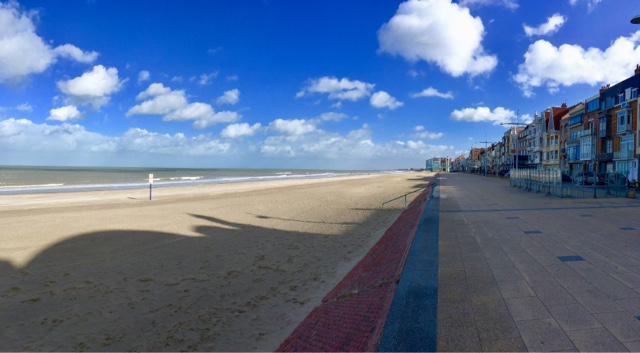 The four-hour trip to this region pretty much dictated that we spend the night rather than schlep it back the same day and I have to say that we lucked out in our choice for the evening. The last time I slept in a converted castle was likely in the early 00s, which perhaps not coincidentally was also in France. The 18th-century Château de Cocove though is bigger, a bit better maintained, and staffed by a friendlier crowd. The grounds and facade are more breathtaking, the price was surprisingly affordable, and it appears to be a popular destination for Brits if dinner at the on-site restaurant was an indication. Even though one night is enough time to get to know this part of Nord-Pas-de-Calais, I certainly wouldn’t mind staying here as our base longer. Hope this Château fares just as well after Brexit. 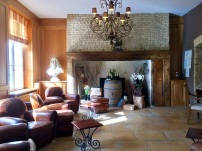 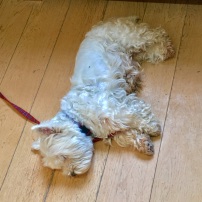 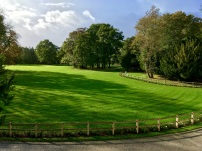 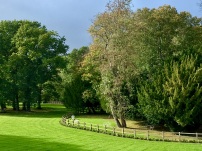 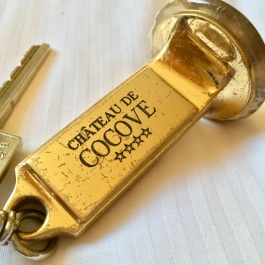 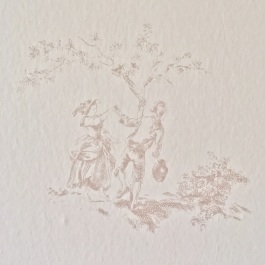 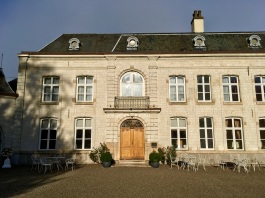 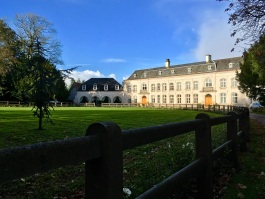 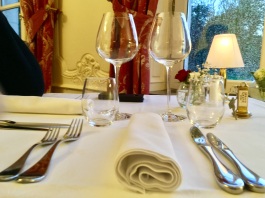 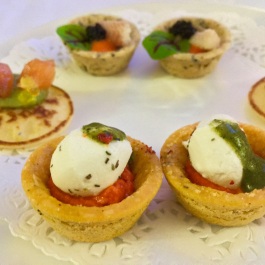 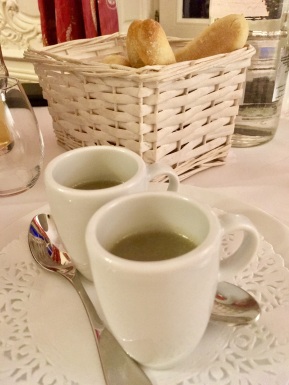 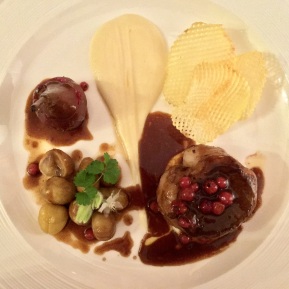 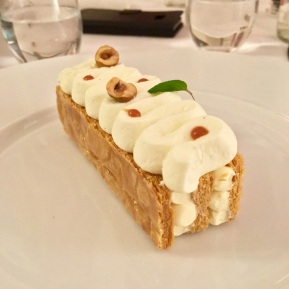 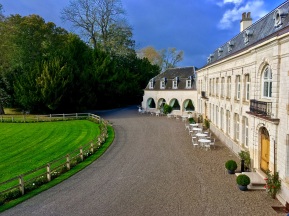 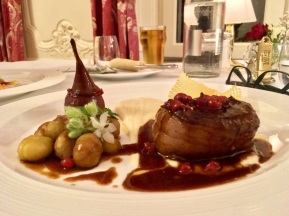