I’ve been to the the Veluwe more times than I can remember but apparently the eastern part, where the oldest national park in the country is found, was still waiting to be discovered. We decided to go there so as not to waste an exceptionally beautiful Sunday staying home but at the same time didn’t want to venture too far off, to Germany or Belgium for example, both of which came as serious suggestions when we were deliberating what to do. In the end I didn’t see sitting in a car for four hours each way as a relaxing alternative and preferred something more easily accessible – it had to be in the Netherlands and within a two-hour drive. We’d already been to all the best zoos, parks, and beaches or so I thought so the fact that we’d yet to set foot in the Veluwezoom was surprising and seemed like worth the effort. A little over an hour later we were in the neighboring province of Utrecht, stopping first at the cozy Posbank Pavilion for a quick al fresco food break before starting our trek surrounded by beautiful rolling hills, natural forests, and heaths as far as the eye can see. After a quick drive to a couple of nearby castles – yes, castles plural – and drives through streets lined with beautiful, traditional Dutch-architecture houses, it was time to head back.
Now, what to do for next week? 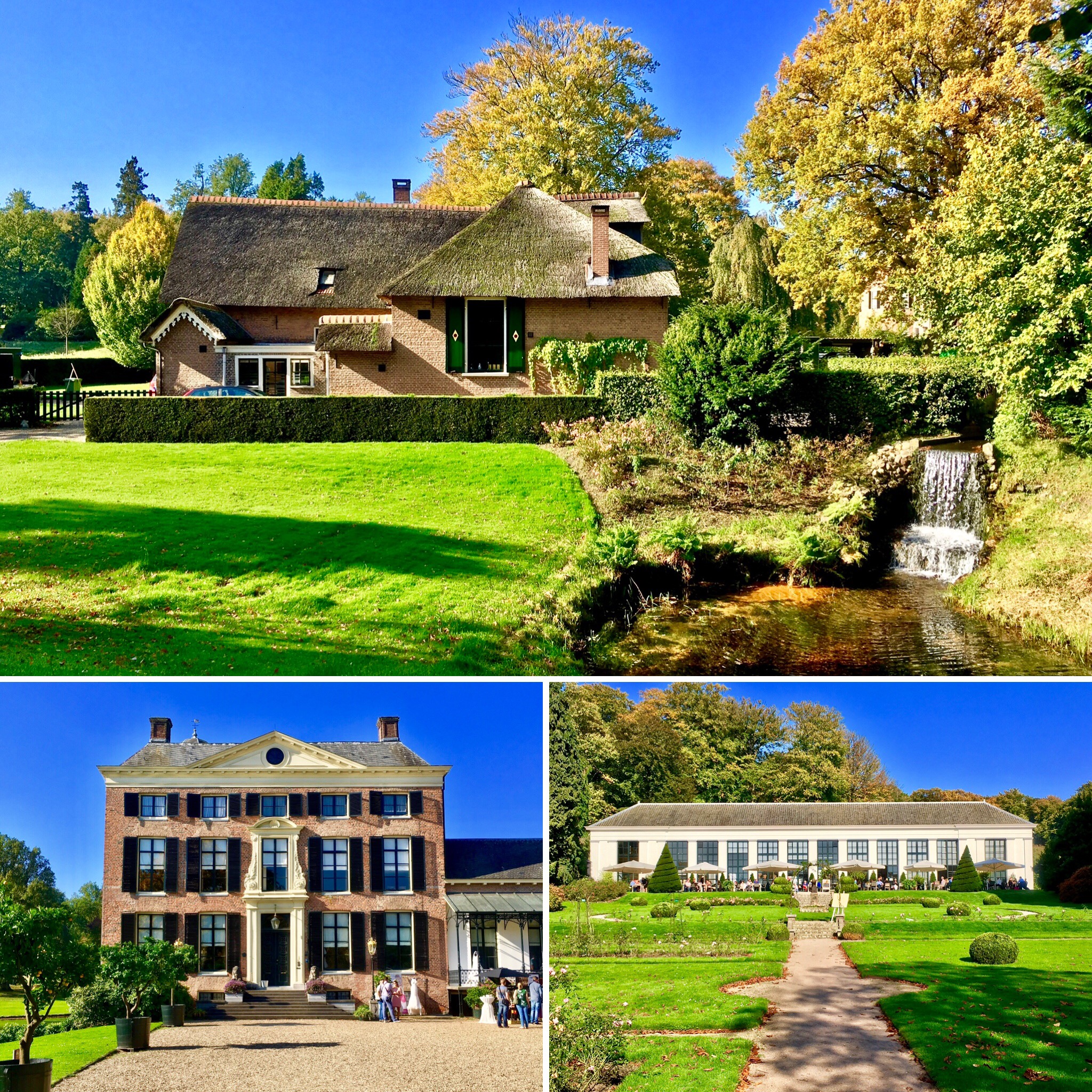