Ieper town would have been lovely – if only we got to see more of it.
The trip to Ieper was right after our little beer excursion in Westvleteren, a short 15-minute drive away. It was easy to get into town and find a nice parking spot on the Grote Markt, which was surprising on a midday weekend. From what I could see, the Grote Markt was impressive though unfortunately masked by a fun fair happening that same weekend – the huge city hall and surrounding areas were blocked by all kinds of rides and games, merry-go-rounds and such that it wasn’t worth lingering at all. The gray weather also pretty much dictated that all we could really do was have a late lunch and possibly see the Flanders Fields Museum nearby. Lunch luckily was plentiful, lazy, and delicious at ‘t Kleine Stadhuis where the large spaghetti with ragu was so good I felt bad I couldn’t finish it all, while ever-picky Teko had the steak, which I was told he liked as well. The trip through the Museum afterwards was a great idea if only to walk off all the food we’d had so far, and also because it covered events in Flanders related to WW1 and very significantly at that. The high-tech recreated testimonies from soldiers and civilians about their lives during the war was rather haunting, not to mention effective – there were so much info and objects left from ‘The Great War’ it was likely we spent an hour there easily. Much like what happened to Manila in WW2, the whole town was leveled to bits but due to public demand, reparations from Germany, and possibly money from African colonies, it was built back to what it originally was. In sharp contrast, however, they still keep memories of the war close to heart, making sure it’s never forgotten. I wouldn’t mind stopping off in Ieper next time we’re in Flanders again – since we’ve covered most of the Netherlands, Belgium may just be the next frontier. 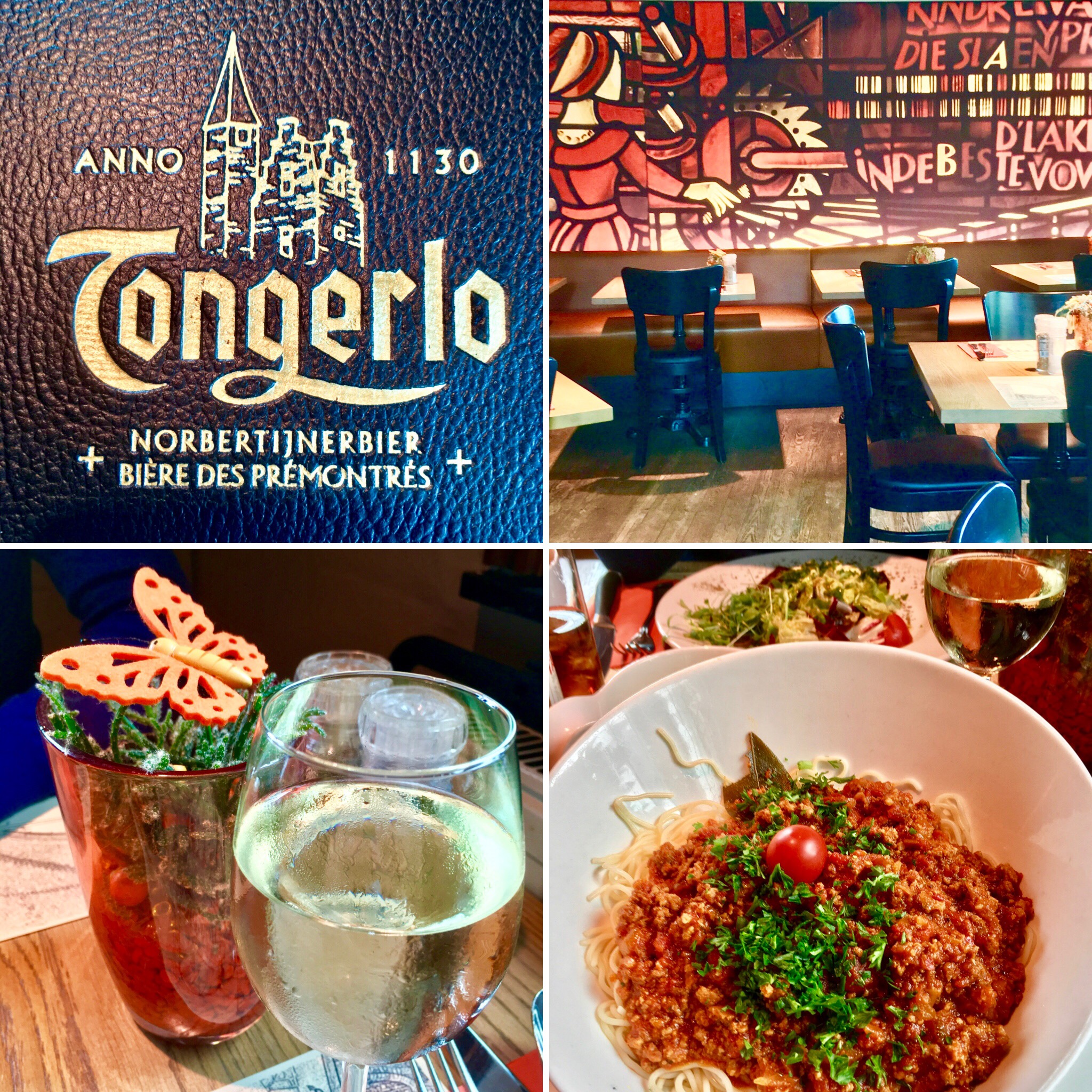 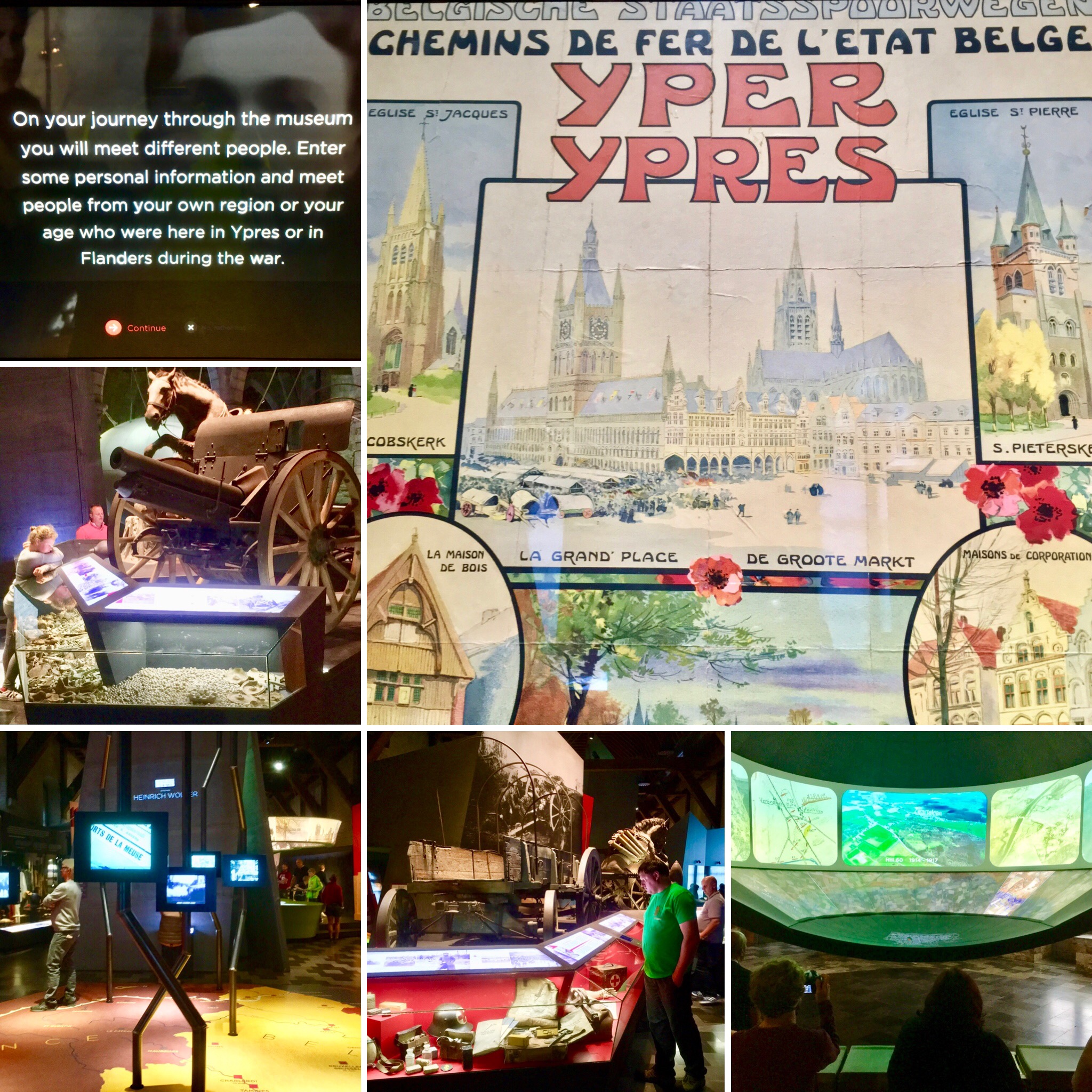 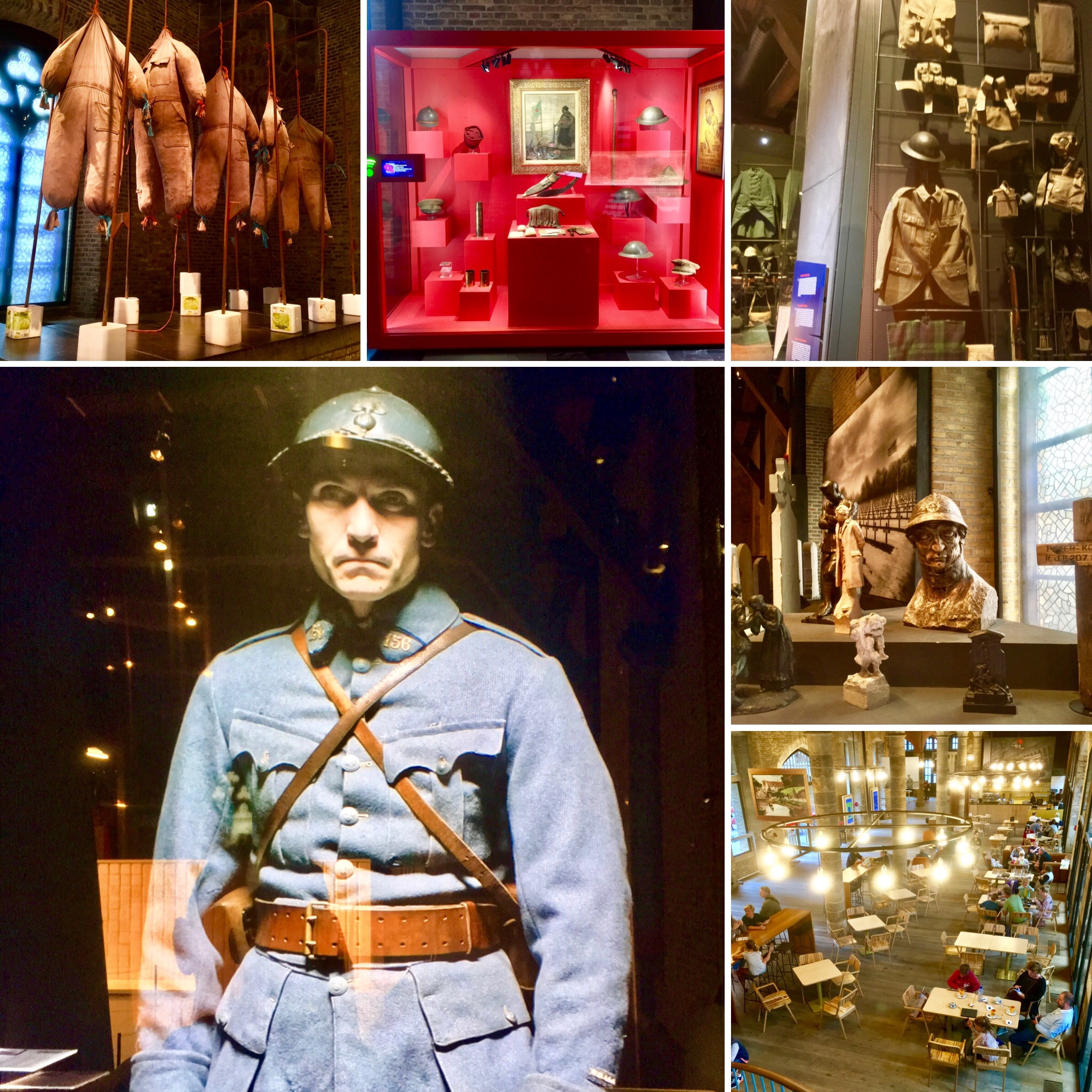