I never found the appeal of traveling alone, always preferring someone else’s company when experiencing the world. I’d rarely been comfortable site seeing the streets solo, often finding that I wanted to share a great shot or a point of view with someone I knew. Today however was one of those days when I find that a beautiful day is too good to waste staying in while a whole world of possibilities were waiting out there. Life’s a trivially challenging balance like that sometimes. After figuring out where to get tram tickets and figuring out what direction to take, which took a bit of work as the bus driver didn’t speak English, I was able to get on the right track with some kind help from an elderly stranger and made my way to that famous symbol of the city. 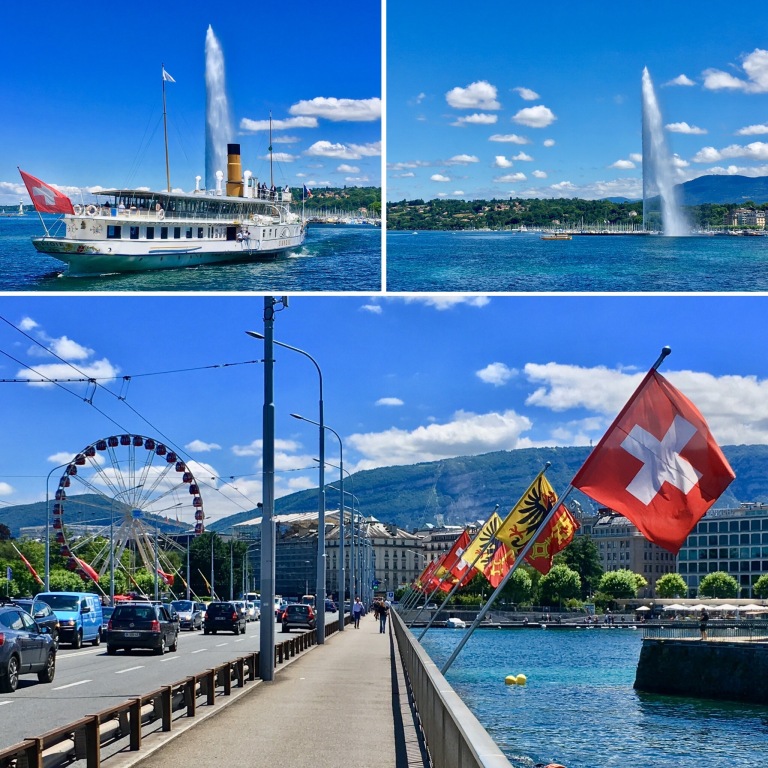 Apart from the flower clock and the old town, there really wasn’t much else to see in Geneva as the fine arts museum is closed on Mondays. Sigh. It was still a beautiful day and increasingly so as at some point there were barely any clouds in the sky, the streets and parks were humming with locals and tourists during siesta time, and I had absolutely nothing planned except for maybe a pitstop somewhere along the way. With my routeless wandering I kept bumping into wacky Chinese tourists and may have inadvertedly become a stalker as I couldn’t help but stare in disbelief at some of what they were doing, even taking photographic evidence in the process. If I had to, the worst thing that happened today was not being able to find a single cash machine anywhere and at some point found myself desperately walking around and around to no avail. I ended up sitting on a bench along the riverbank in front of the Hotel D’Angleterre just to catch my breath and bearings before deciding to head back in the direction of the hotel for a well-deserved rest. Safe to say it’s time to scratch Geneva off the list. 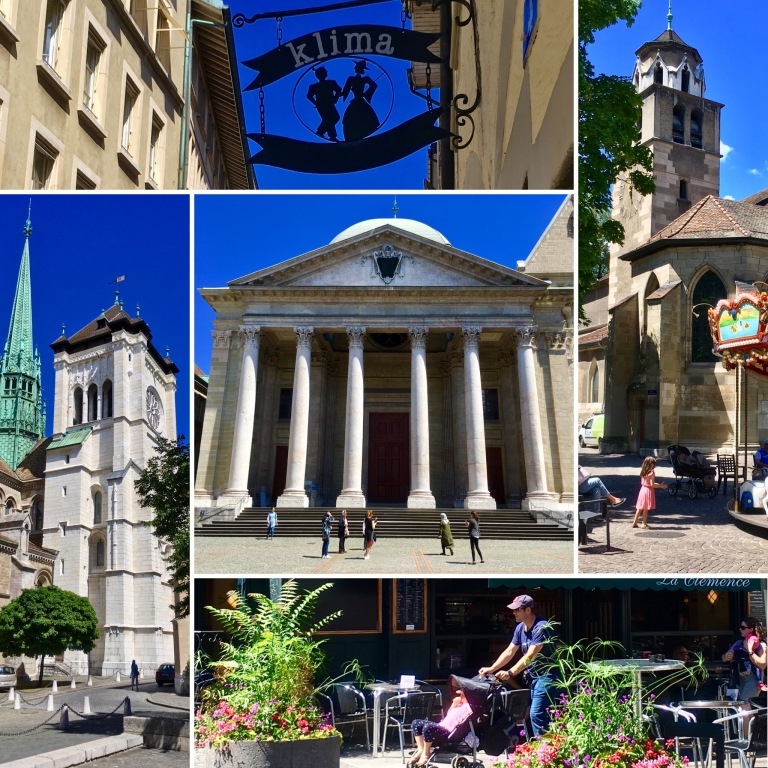 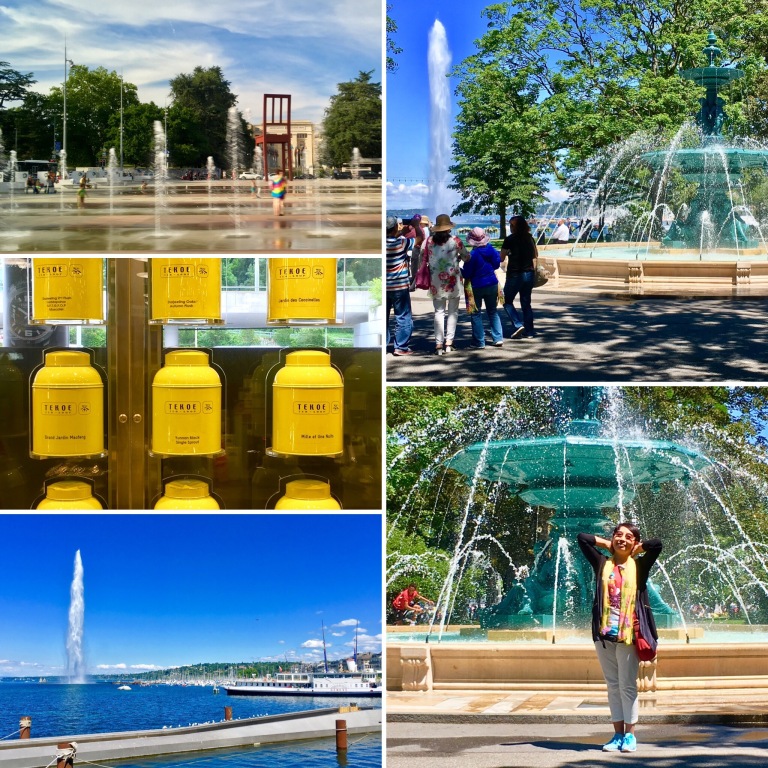 One thought on “Geneva Here I Come”