Driving 30 miles for breakfast is so California.

My eldest sister suggested we go to Newport Beach for a meal and the views and she wasn’t kidding. With no plans set in stone we took her up on the offer and ended up being surprised by the nature, history – it was in an historic nature reserve – and fantastic views of the ocean from The Beachcomber restaurant that served one of the best breakfasts so far on this trip. The atmosphere was a little too bourgeois upper middle class, think indoor Rayban shade wearers and egocentric Americans talking so loud I could pretty much be part of their conversation, but it wasn’t enough to dampen the mood and have us running in the opposite direction. It actually ended up being the perfect occasion to bond with my sister, someone whom I’ve been at loggerheads with on several instances, and a chance to have her get to know Teko even better. It was refreshing to get reacquainted after all these years and talk like normal people, rather than the formal older sibling dynamic that’s usually the case with non-Western families. It was a relief to know she was doing quite well generally and a revelation of sorts as I was comfortably myself, humor, sarcasm, and all.
The food as well was terrific, the lemon ricotta pancakes couldn’t beat the ones I had in St Petersburg but they were undeniably delicious especially when paired with the maple bacon. So good. A quick walk on the beach afterwards was rewarding for the views of the shore and houses nearby even with the intermittent clouds being a challenge, it had this crunchy feel to it that to me could be what the Pacific Northwest is like, a place I’d yet been to unfortunately. Newport Beach and the Beachcomber left me a lasting impression that day and it makes me glad this trip is surprising me so much this early. 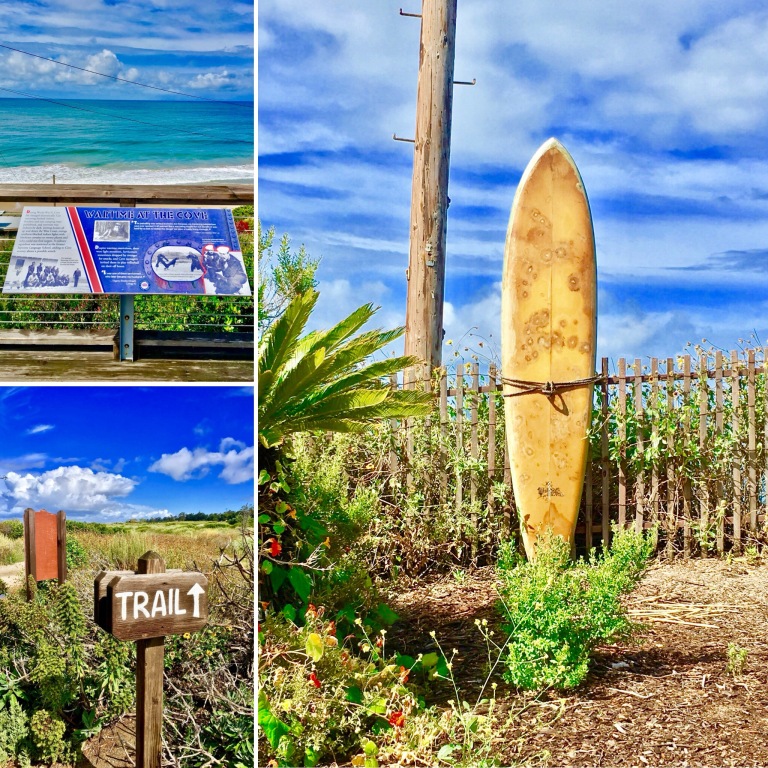