Little town, not at all a quiet village, so why did Le Saint-Amour only have a French menu.
When we arrived at Durbuy after a longer than usual drive from Amsterdam, the first thing we did after parking was to find a place to eat. It was already past 1 o’clock and I hadn’t had anything all morning so I was more than eager to sit down to a nice Belgian meal. Not wanting to veer too far from where we parked, we stumbled on Le Saint-Amour – with its starched napkins and separate wine menu, not shabby at all from first impressions but quickly found a monolingual staff that couldn’t seem to be bothered by our non-fluency in the only language they knew. We lucked out that one of the staff spoke Flemish but he was gone after we got the menus never to be seen again. The rest of the time was an awkward interaction with staff who either looked down on us or couldn’t care less. I think it didn’t help that I looked overly casual in my gym trousers and hoodie, and that Teko wanted a simple burger that wasn’t on the menu. When the food did arrive, thankfully mine was delicious though Teko barely touched his, and it wasn’t much later that Teko paid and we were out of there in a huff, with no ‘merci au revoir’ at all from any of the staff.

I may be unfair in comparing Durbuy to big cities like Maastricht or Paris that have learned to deal with non-native speakers a bit better so I won’t take it too personally. In this age if social media, blogging, and online reviews, if Le Saint-Amour has any desire to go higher than their 18 out of 49 ranking in TripAdvisor I strongly suggest they get their customer service act together. Tout suite. 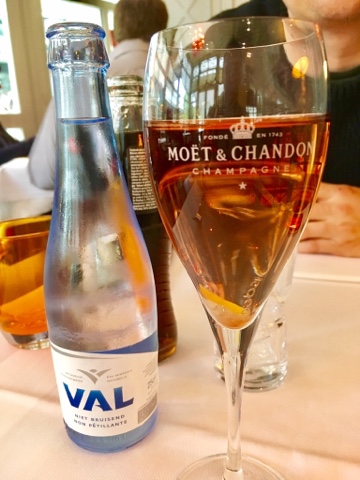 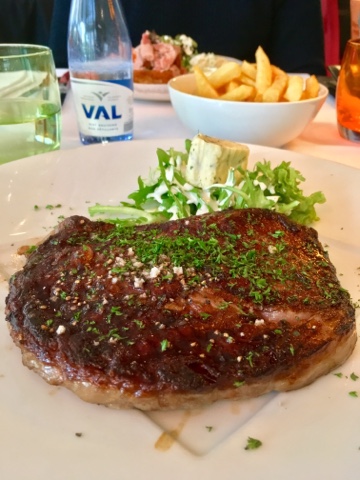