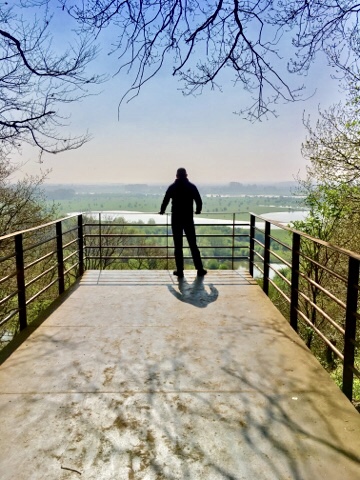 It was our mission that this perfect Sunday would not go to waste. The forecast was in the high teens almost hitting 20, with cloudless skies throughout the land. My preference of enjoying the uncrowded sands in Texel up north were being countered with options to go south to Limburg or Zeeland, both of which thankfully were still in the Netherlands (I was starting to get worried for our poor Ford Fiesta that’s been zipping in and out of the country already too often this year). Ultimately we settled for a quick breakfast stop in rich people country, het Gooi, before heading to the Utrechtse Heuvelrug to commune with nature and history. As we arrived in the town of Grebbeberg in Rhenen and parked comfortably in a free lot next to a beautifully-maintained WW2-era military cemetery, where we lingered for a while in quiet contemplation, there was a nature preserve right across the street that was quite attractive in this spring light and afforded stunning views that may be a precursor to our trip next month to California and to Sequoia National Park. It was yet another example of how important the Dutch see the environment as essential to a high quality of life, another thing I’m envious about but which I feel lucky to be a part of. 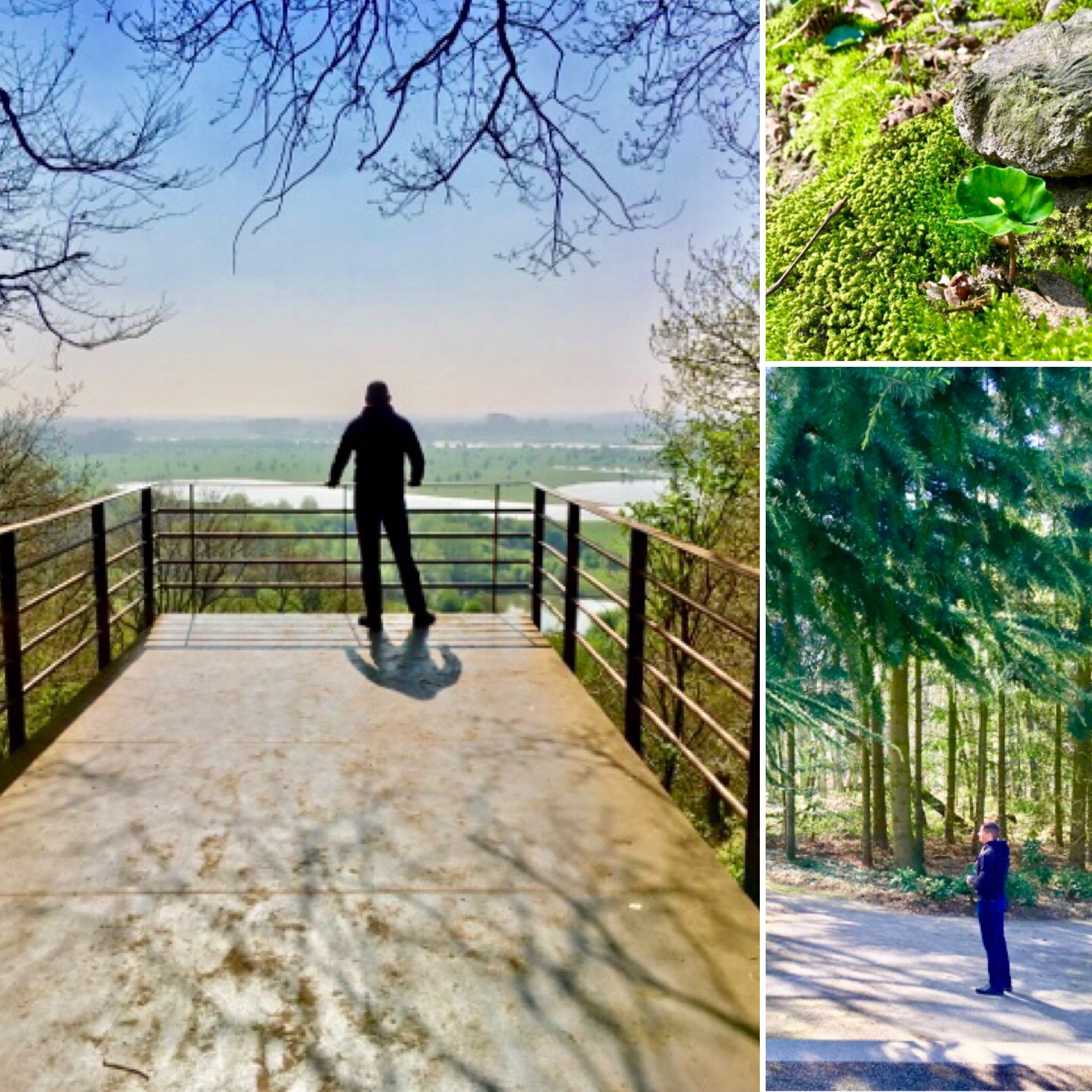