After seven years I’m back in Germany’s capital, this time to celebrate the yuletide season of 2016. The first time I was here was with Teko when we took a long-ass train ride – must have been over eight hours – from Rotterdam when we were still living there. I had a memorable time given Teko’s significant knowledge of German history, I pretty much had my own private tour guide. We stayed in a 3-star hotel back then and fancied ourselves lucky since it was along Ku’damm, one of the more famous shopping streets in the city, which made it easy for us to get around. This time, a little wiser, we flew KLM that took all of one hour, though it still felt longer than it was because of yet another bout of eating something bad this morning – shades of Iceland! Thankfully I felt good enough after we landed that we got on a bus that took us straight to our hotel – nice – and was located in an area that I couldn’t possibly complain about. If it’s good enough for the American and Canadian embassies, then it’s good enough for me. The service has been touch and go so far and the lobby isn’t magically festive but we got a free Deluxe room upgrade and it’s only been a few hours so the jury’s still out. Four nights should be enough to wait and see. 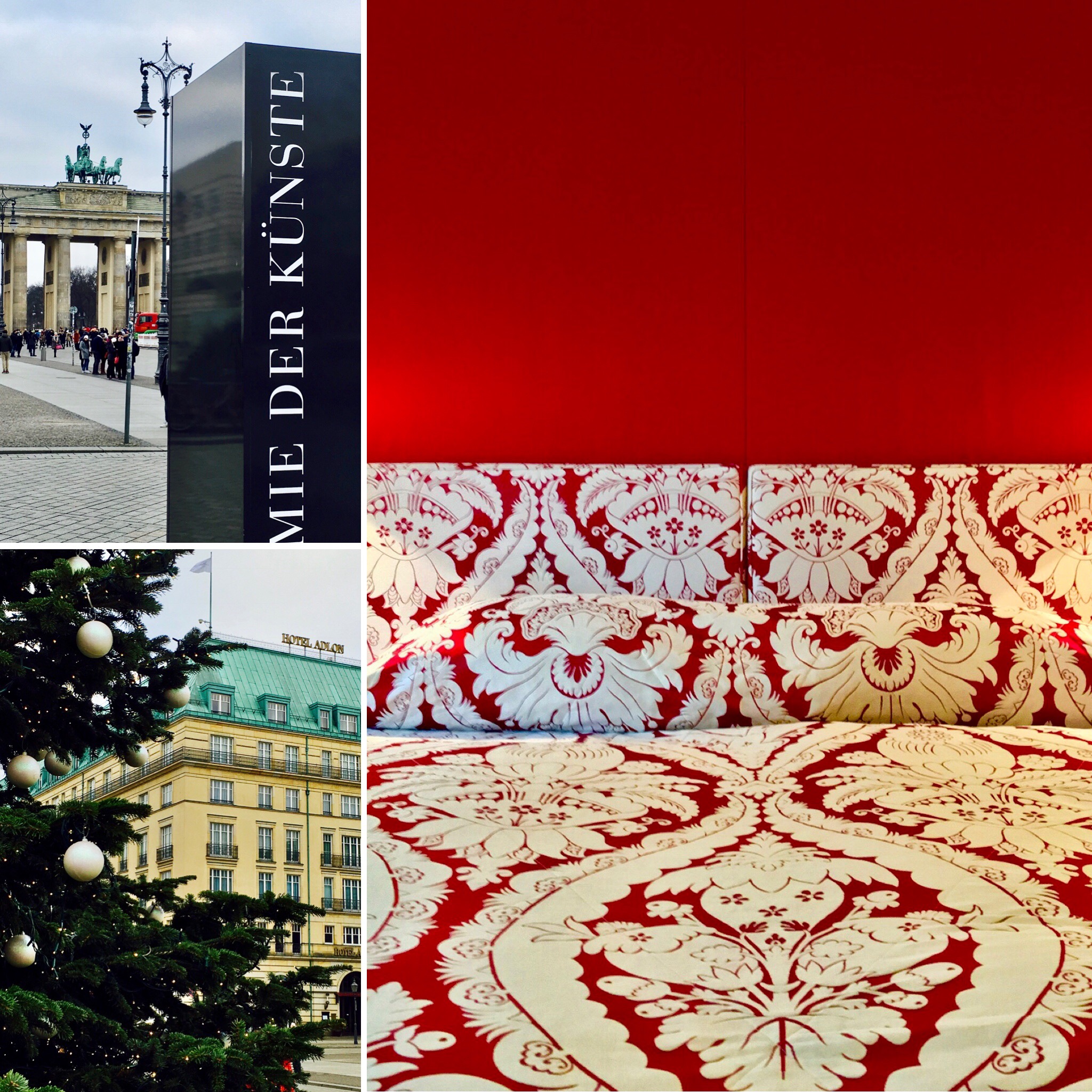 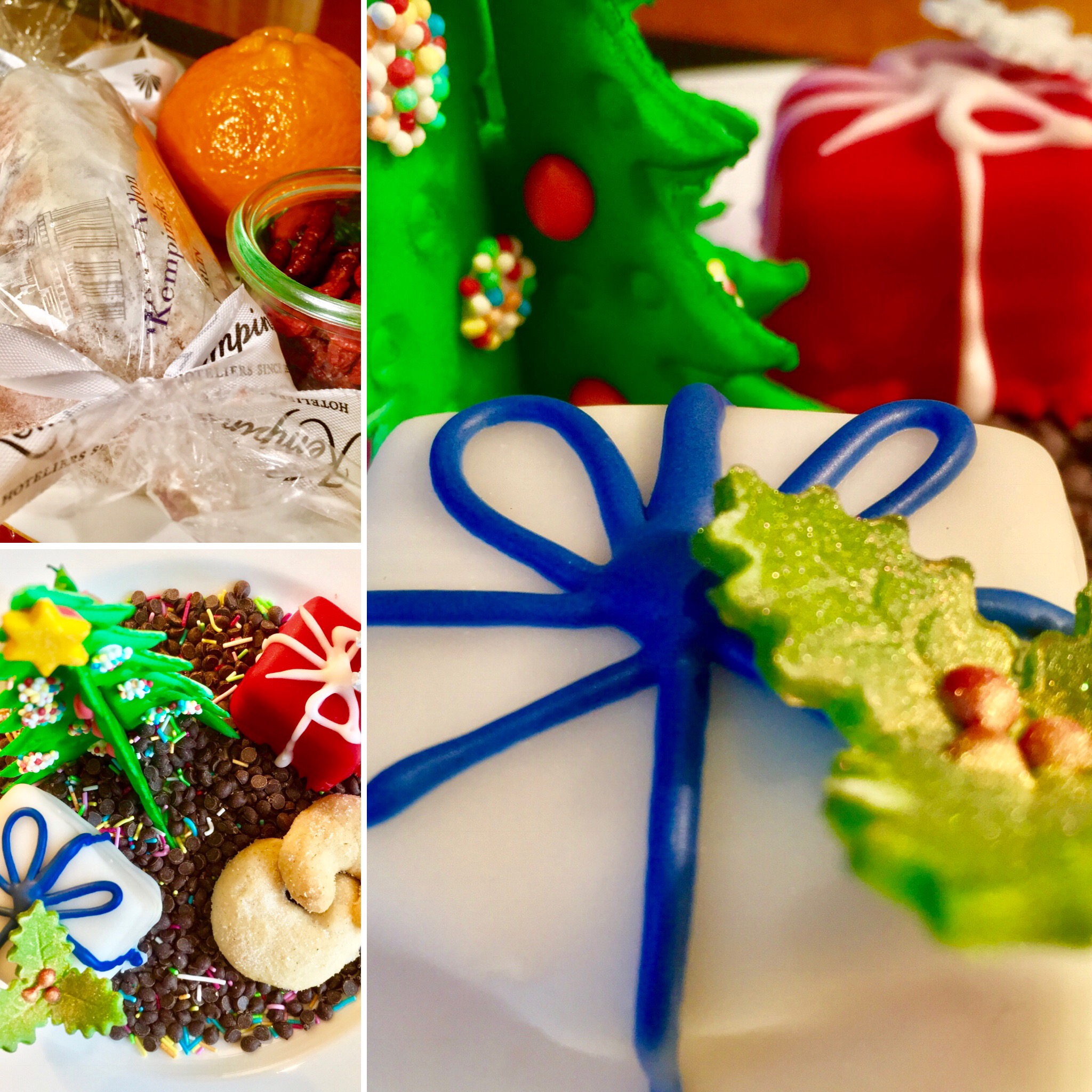 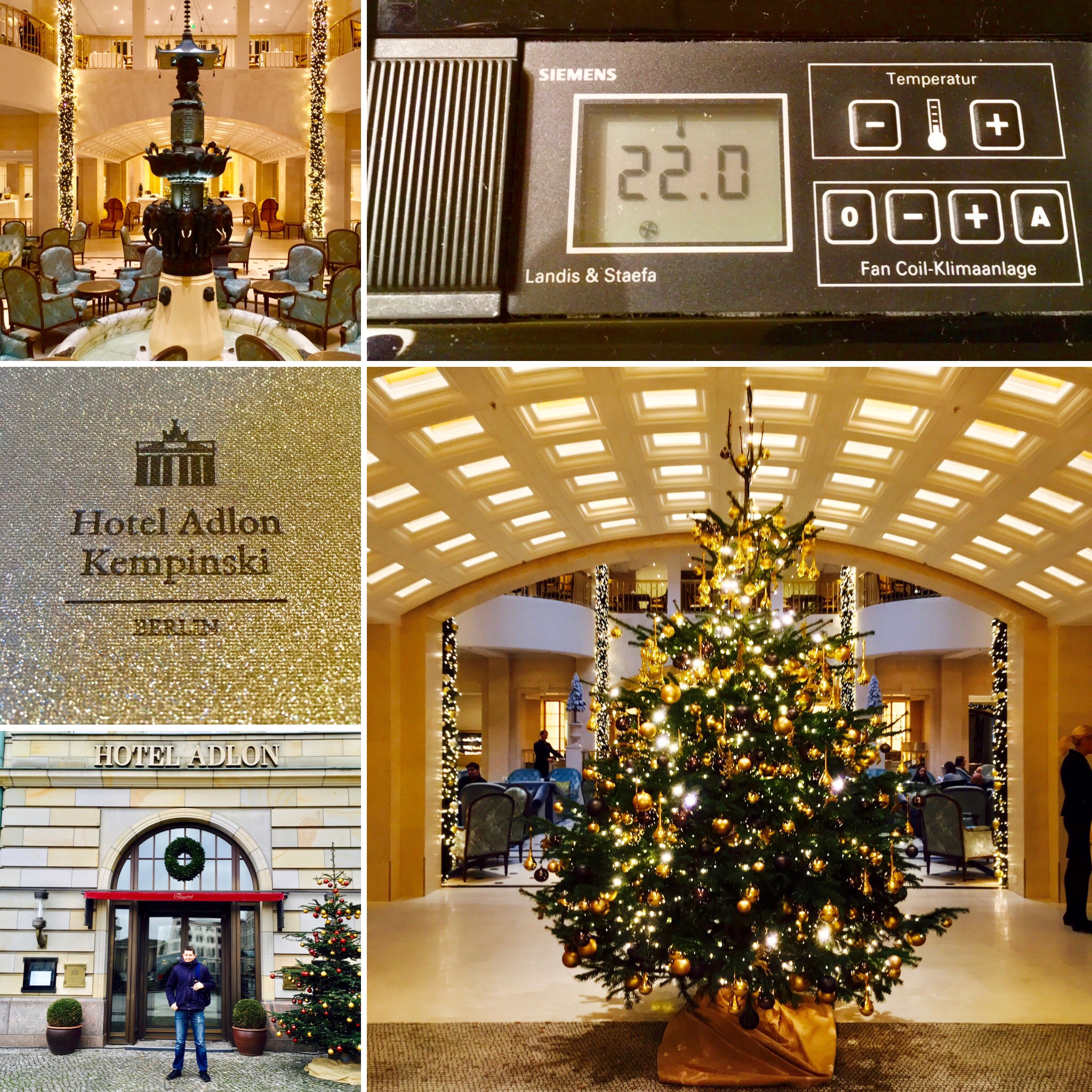