Valkenburg town is beautiful. With its medieval ruins and French-like atmosphere, much like Maastricht, it was like being in another country. It’s well-known, especially during this time of the year, for the Christmas markets set in caves cut out from limestones hills a short walk from the center. It’s always listed among the best in the country and after all these years, the time was right to finally pay a visit. It’s never easy planning a two-hour drive just to see Christmas stuff so having a glorious, cloud-free winter day, and on a Sunday at that, to do so is not only a luxury, it’s priceless. 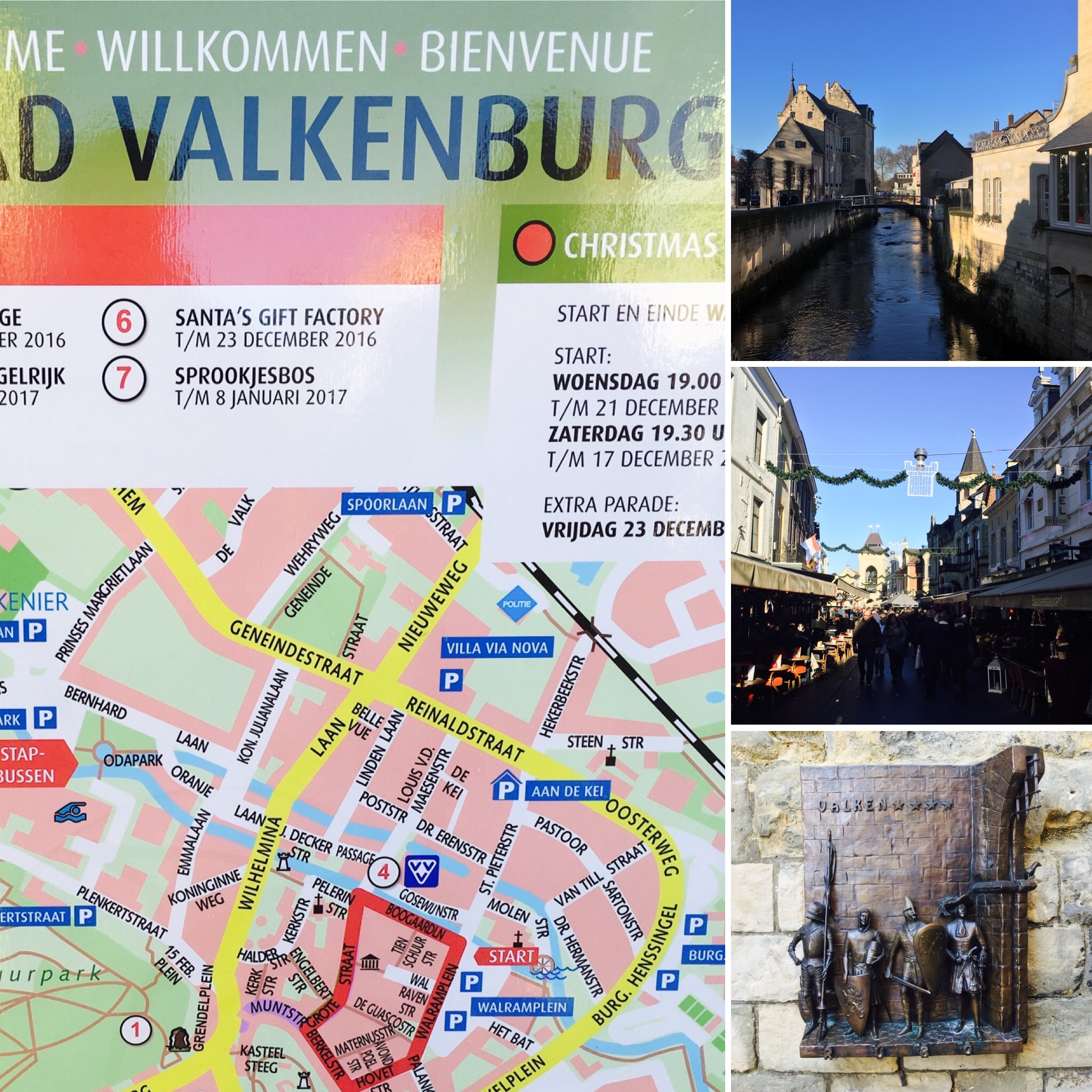 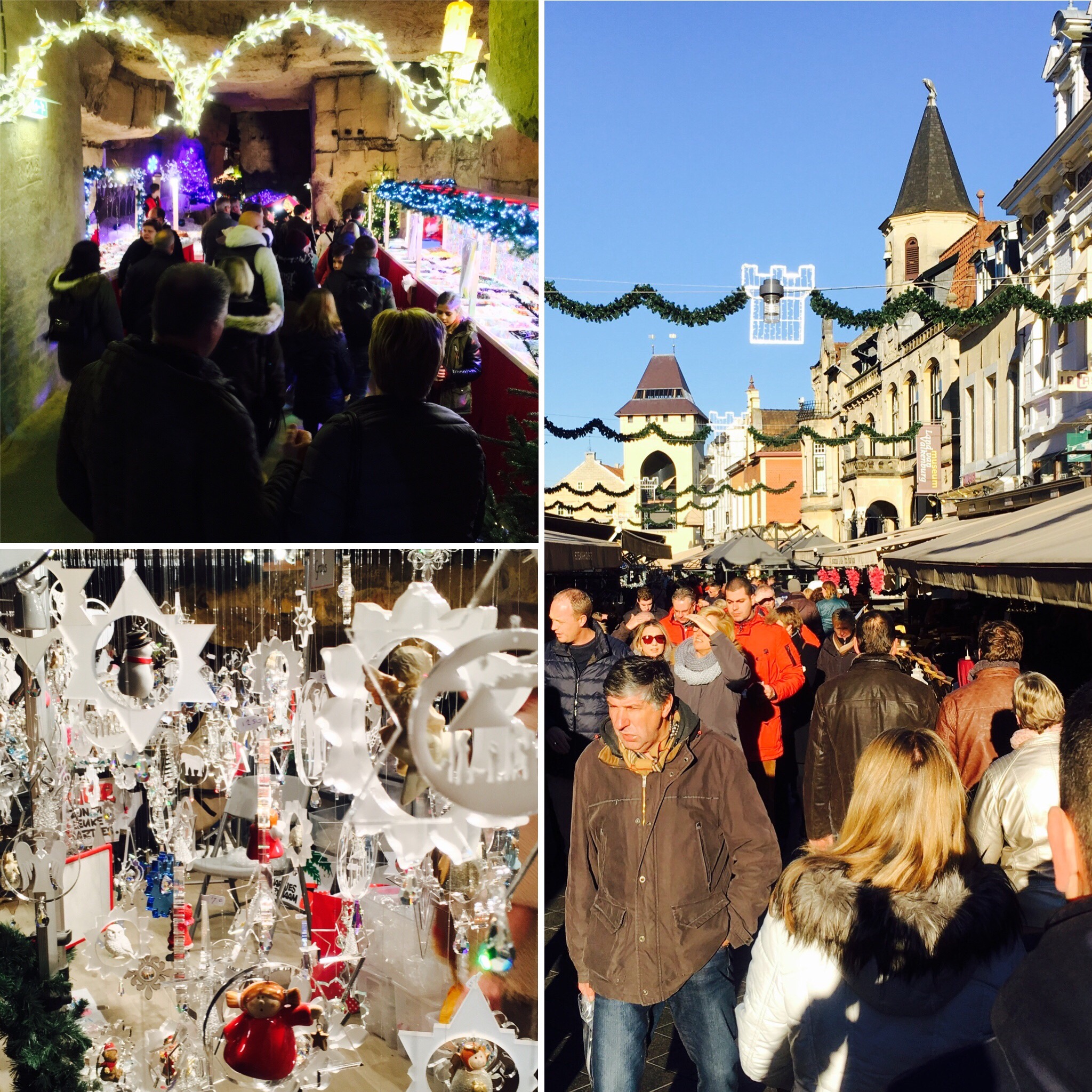 The line to get into the caves was a bit disheartening, especially since Teko would never line up for anything in his life, it was almost a block long. Luckily even with minus degree weather the sun kept us company and after a half hour or so, we were finally in. The caves aren’t that old, mostly man-made, and the merchandise in most of the stalls could have been more seasonal – shoes, belts, and electronic stuff could definitely have been saved for another time – but the experience was unique and not too painful though anyone with claustrophobia may have to beg off from going. Also best to leave the canary at home.