I got to see, experience, and learn a huge part of recent Western European history on our drive back from Paris today. Compiegne is a small town made famous for being the site of two Armistices – amazingly, one for each of the two World Wars. Teko who’s very much into world war history requested that we stop by and why not – we had a lot of time on our hands and a comfortable ride home – driving off the beaten path couldn’t have been better. When we got there – after several misses with both our in-car and mobile device navigation apps that nearly caused another relationship crisis – I discovered that the Armistice monument was literally in the middle of nowhere. Better yet it was in the middle of a forest in the middle of nowhere. When the first Armistice was signed there in 1918 – it marked the point where the German army reached its closest advance to Paris – it came with conditions so lopsided for the victors and so highly disadvantageous towards the German side so as not to be easily forgotten. When Hitler’s advance proved to be unstoppable during World War II and the French requested a truce instead of surrender, the former made sure to dredge up old debts – at the exact same spot only a few decades later. Karma is a guiltless salope I tell you. It was a humbling experience to be there and reminded of how horrible human history can be at times. Here’s hoping I’m long gone before a third Armistice even becomes a possibility. 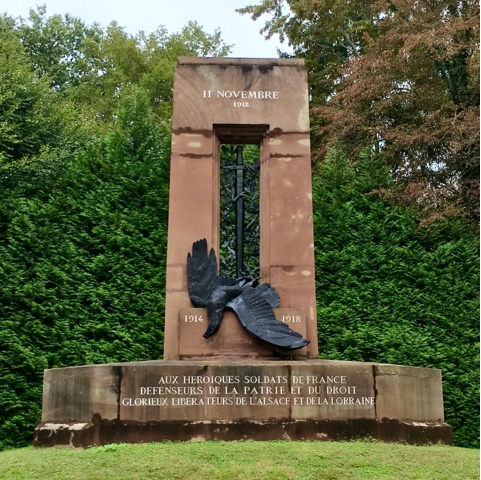 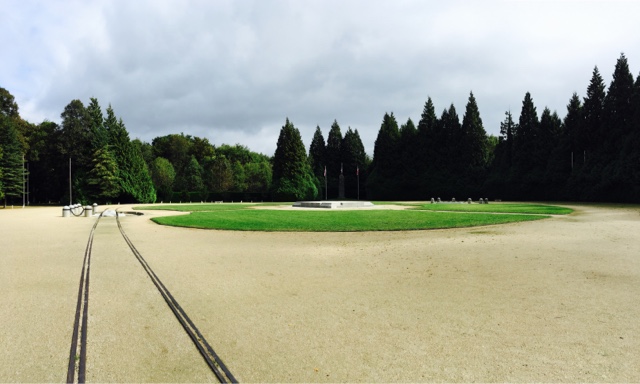 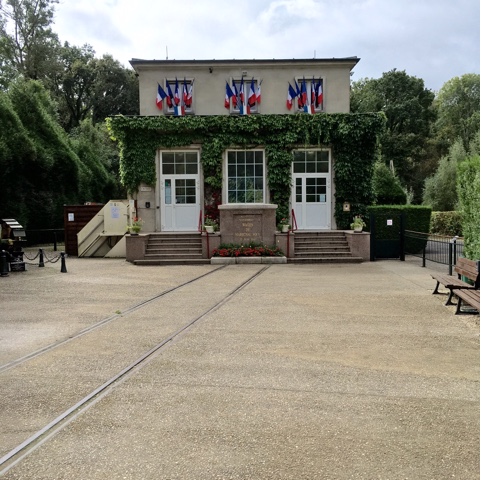 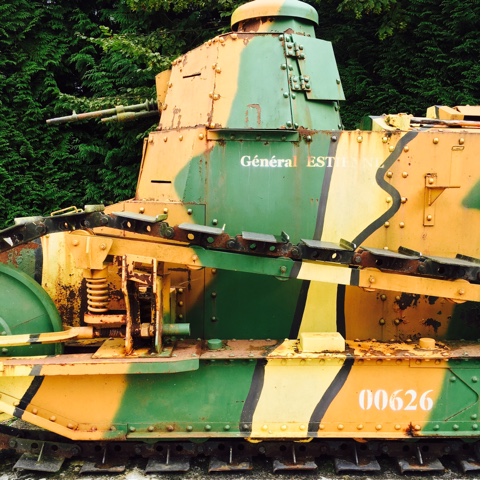 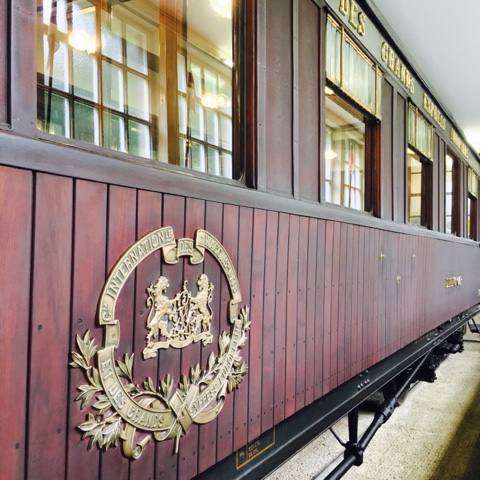 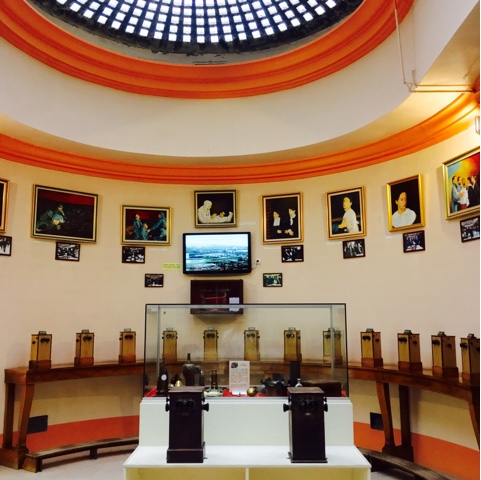 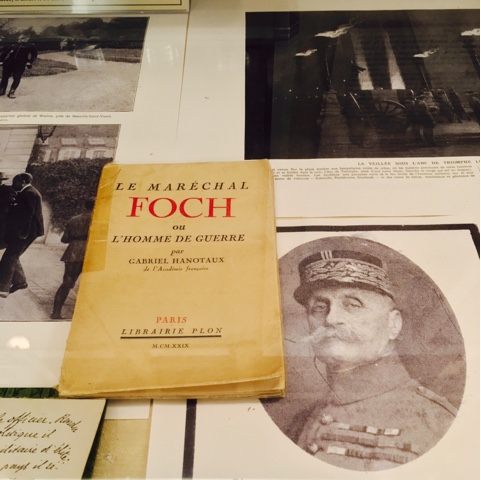 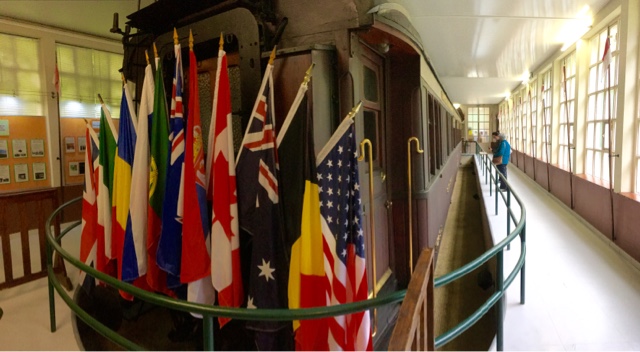 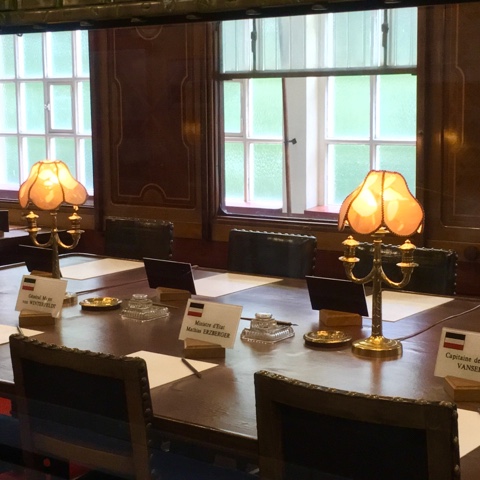