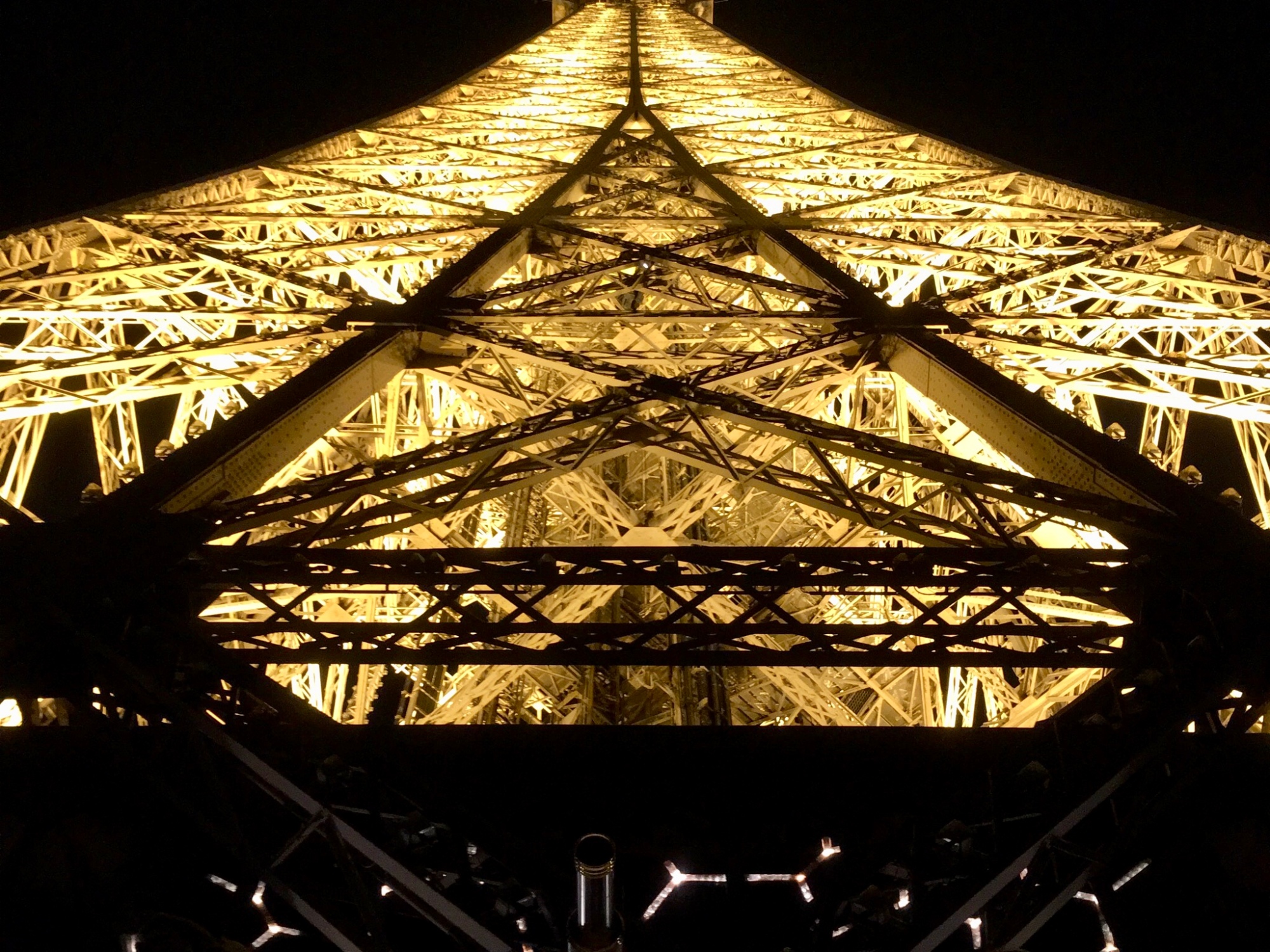 It was a night of firsts capped off by the ultimate Paris experience. In all the times I’d been here, kilometric lines would always turn me off from even thinking about journeying up the Eiffel Tower, much less actually doing it. It would have taken very special considerations for me to think about lining up for hours on end just to buy myself a ticket, line up a second and third time to ride the elevators – yes plural, elevators – and scramble to the summit, or sommet as the signs would say, along with half of humanity and their cousin.

After our somewhat extravagant meal in scenic St Germain de Pres, we decidedly to walk off the heavy dessert by wandering aimlessly along the Seine, blinded by floodlights from passing bateaux mouches, but taking advantage of the mildly cool weather and clear skies. It wasn’t long till we were spitting distance of the Paris icon and out of a sense of romance decided to sit down and savor the moment. I could see the madhouse that was the tower base from where we sat and it wasn’t an attractive sight, maybe made even worse by a style-less gate that’s been constructed around the area. It looked like a prison. But out of the blue, Teko just blurted out that we should go up. Hesitatingly I said yes and as we approached the tower I could see there wasn’t much of a queue for tickets. An equally good sign was the line going up the tower was almost nonexistent. I was feeling lucky about our decision and in just a short amount of time we were zooming up the elevators all the way to the top. The view was expectedly dizzying and mesmerizing, a bit windy and not as crowded as I would have imagined. There goes another tick off the list. 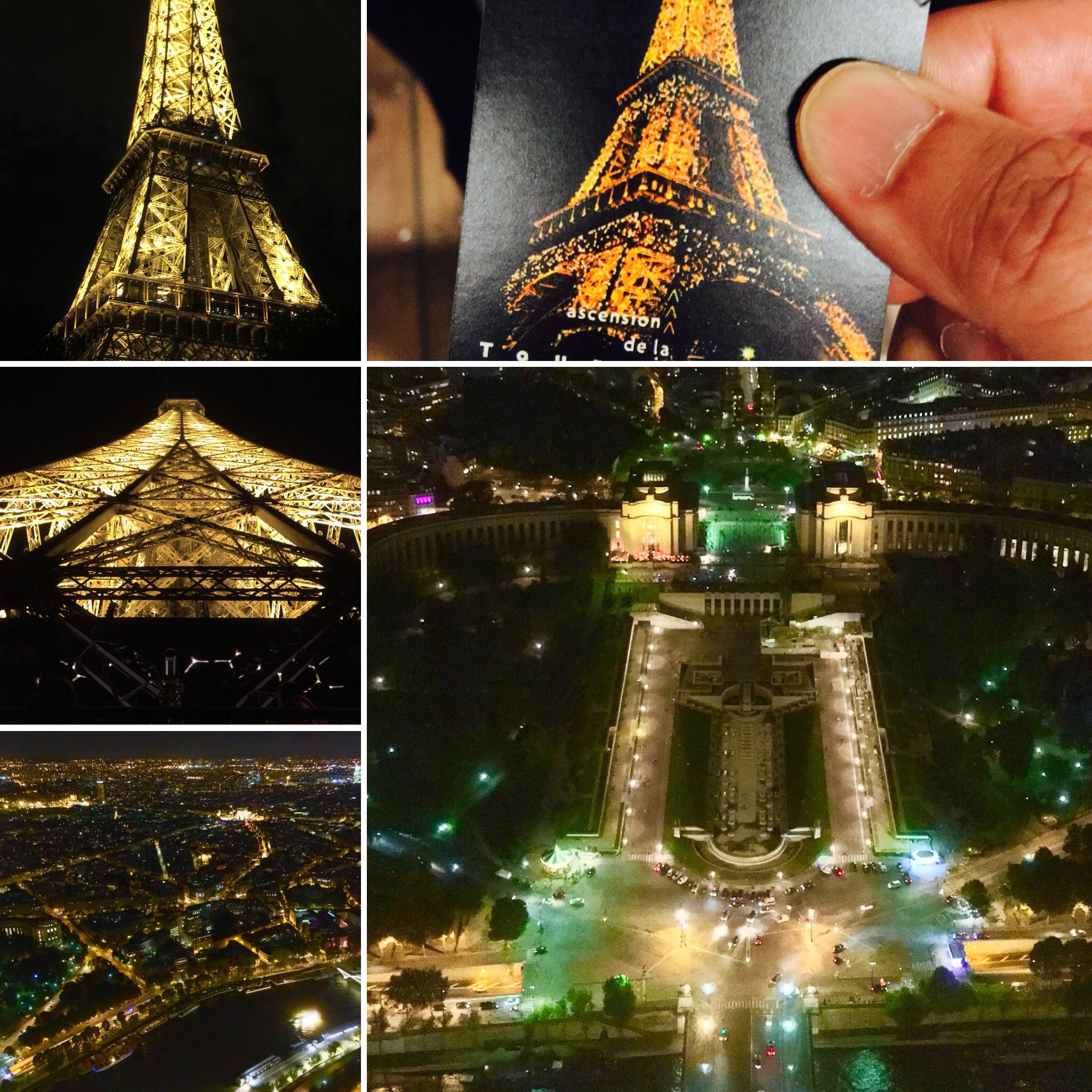 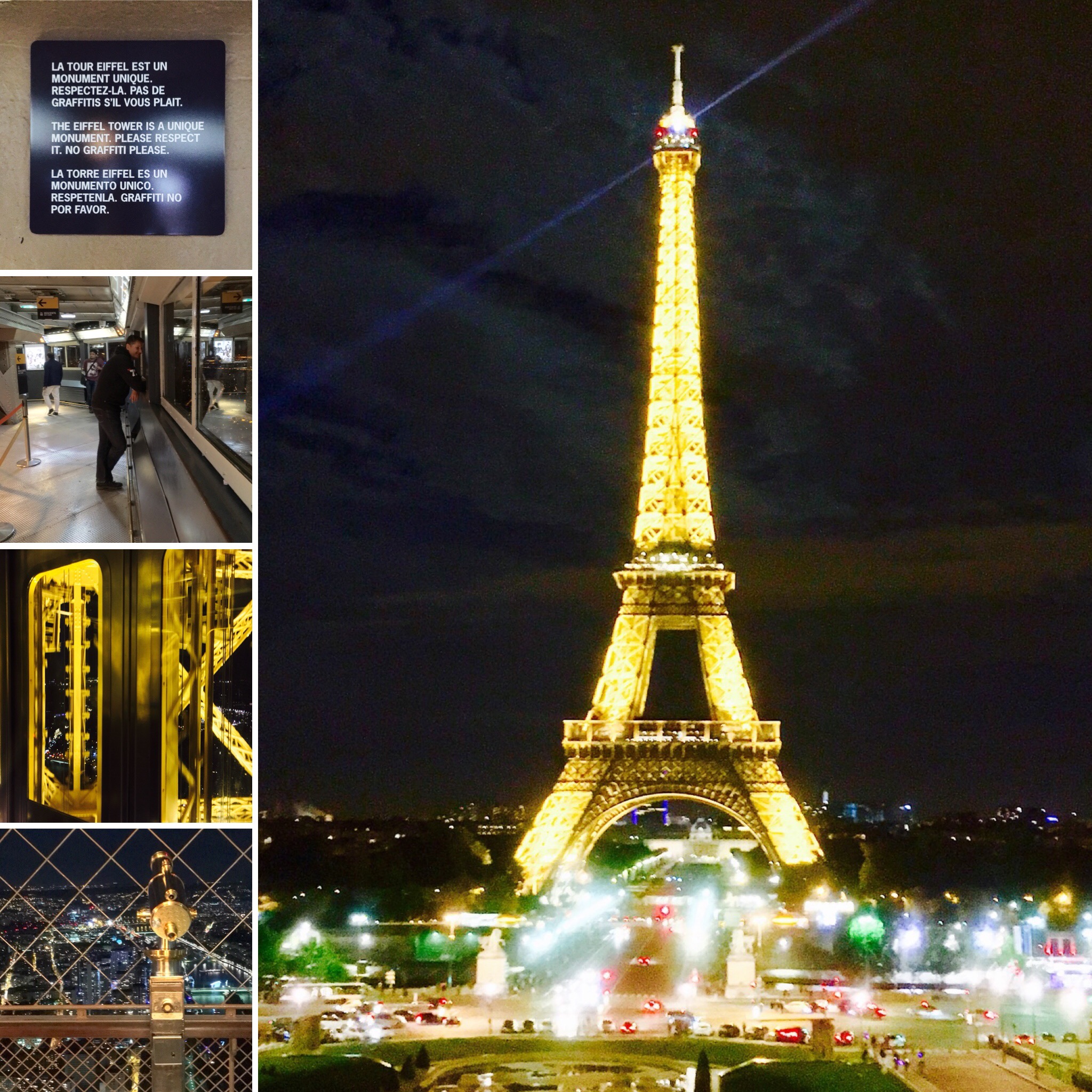