Our pursuit of something sweet to tide us over until dinner was partly thwarted yesterday when we found out that the venerable Helsinki cafe Ekberg was closed for renovation, reopening date unknown. An old friend suggested going there for the cinnamon buns but it wasn’t meant to be and so will have to wait another time. Even though we’d passed it a handful of times in the last four days, my friend Anthony had yet to see Cafe Strindberg so I strongly suggested we go and just minutes later were there – love that Helsinki is so walkable. Yesterday was already my second time at Strindberg and it was even better than the first – I blame the champagne. 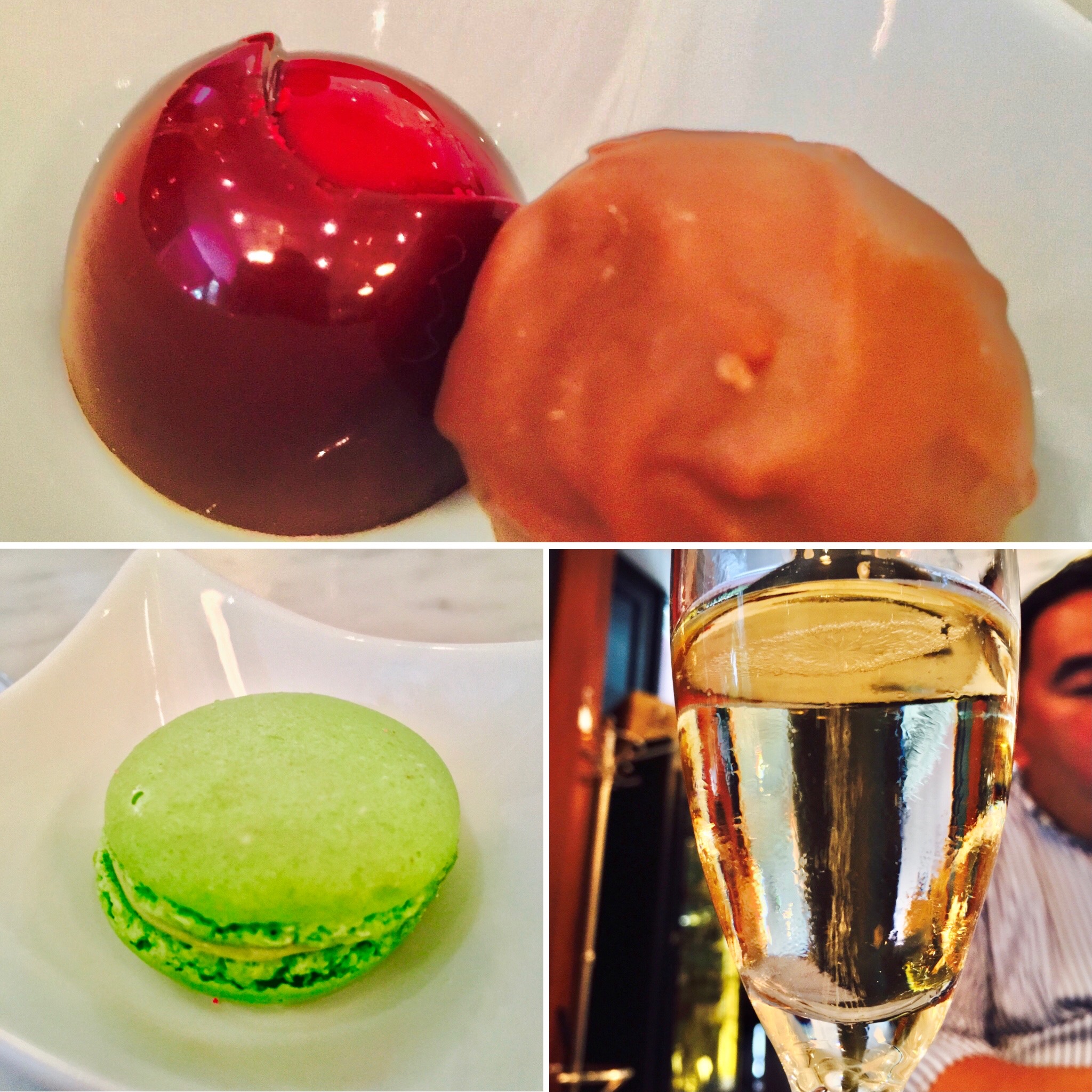 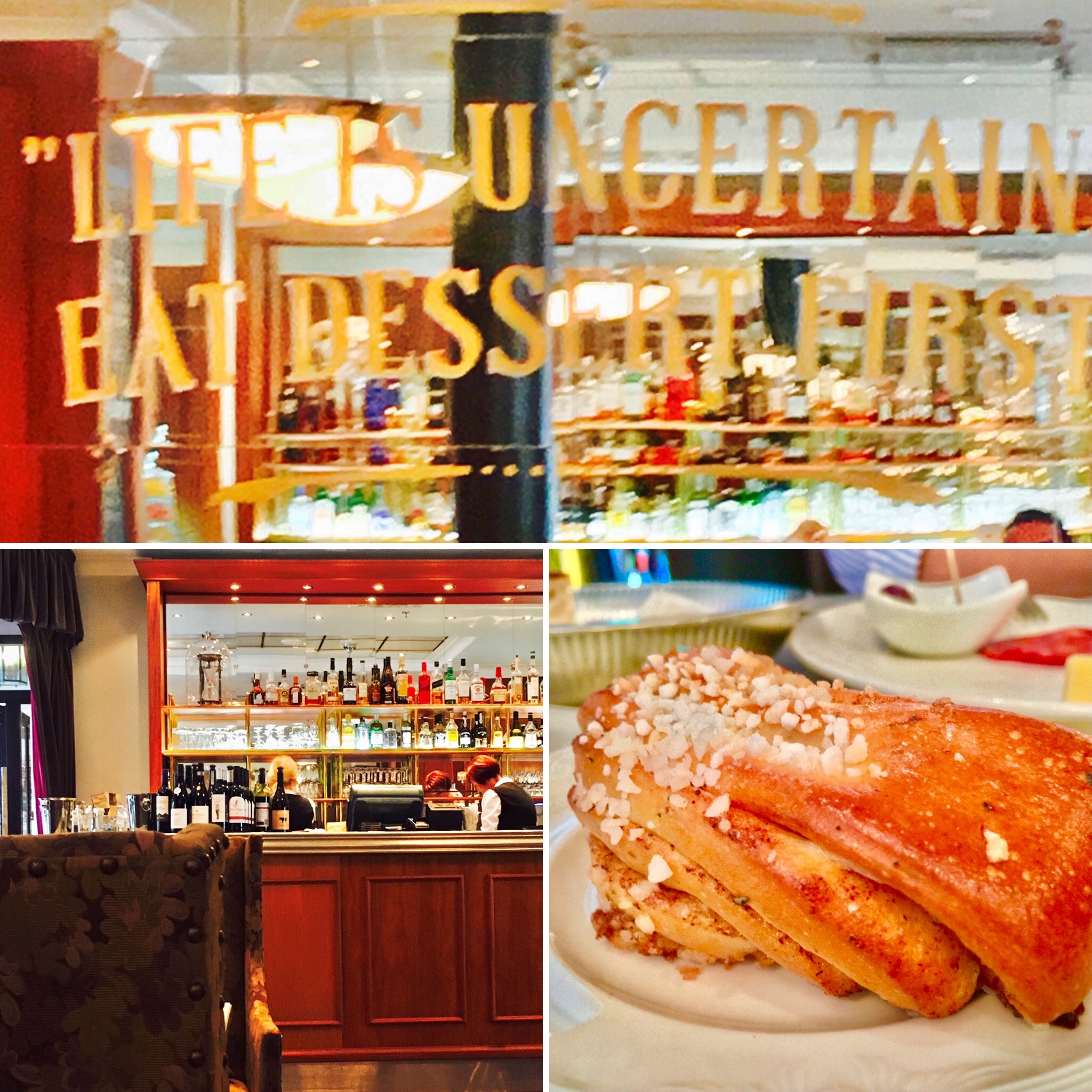