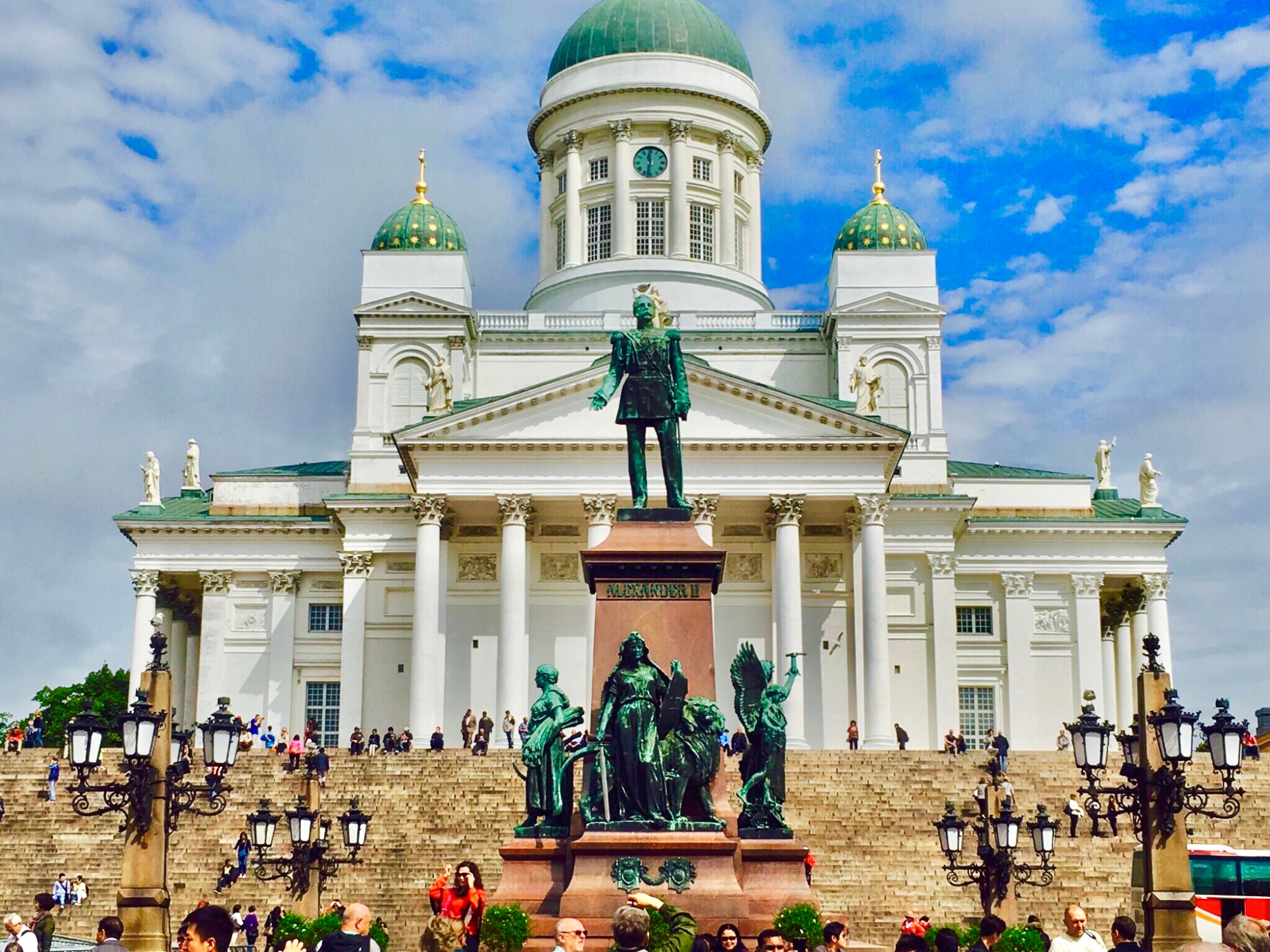 It was touch and go there for a while and it even started drizzling, but the sun finally made an appearance fulfilling its duty this Sunday in Helsinki. Coming out of the hotel in shorts and a t-shirt was beginning to look too optimistic but as noon time approached it turned out to be just right. It’s definitely much warmer here than in Amsterdam despite the more northern latitude and the city seems a bit more laidback though the hordes and hordes of Asian tourists running around snapping everything, including a parked street shovel, make it otherwise. Tourist life can be so hard at times. 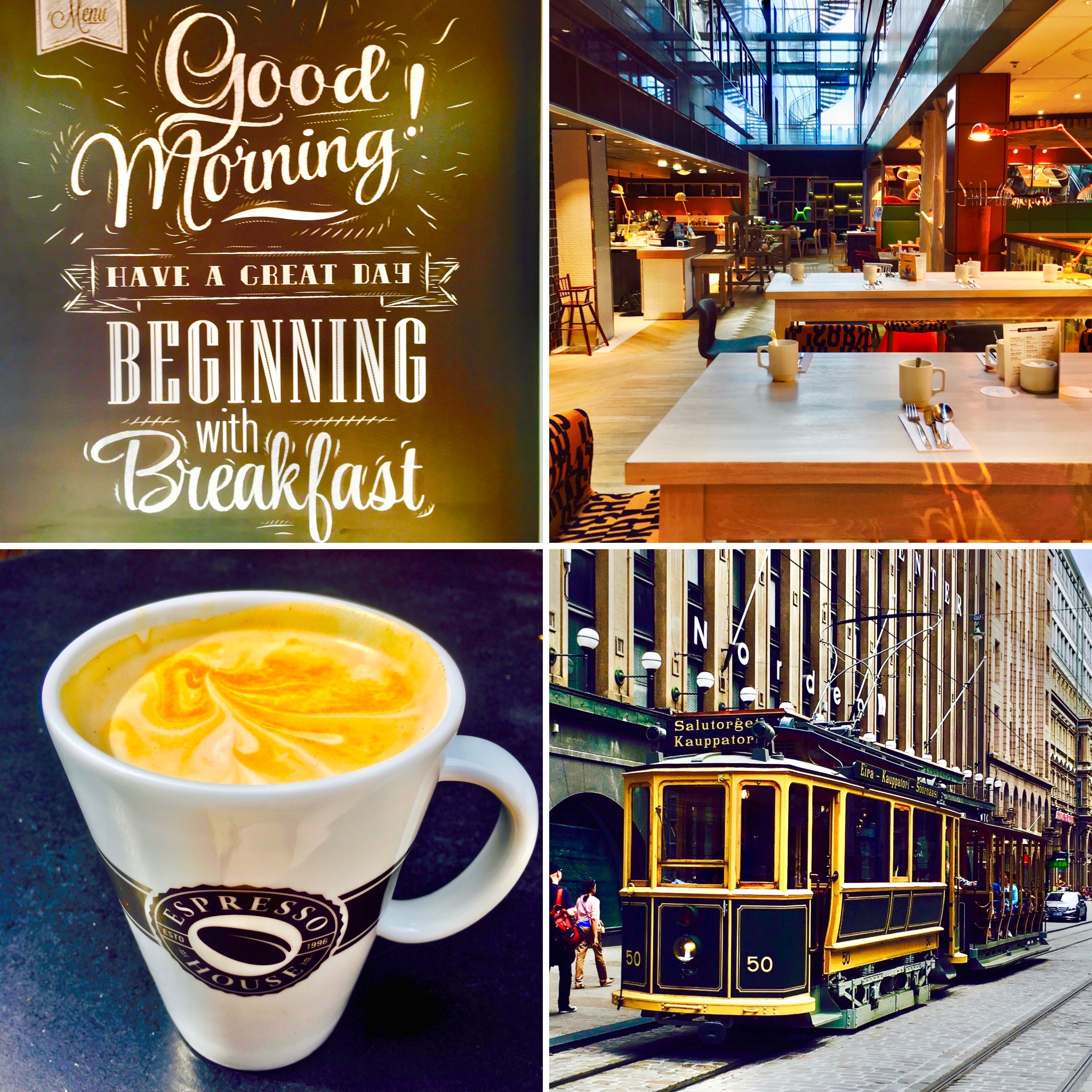