It was close enough, it was free, and it was a castle.

Today was destined to be another wash – like many past weekends we couldn’t seem to get on the same wavelength about what to do, when, and where – until I started talking about how nice it was out on the balcony. I sat outside staring at the flowers and admired how my near-dead climbing plant not only survived but is growing so fast. Ladybugs were having a field day, I suddenly felt nostalgic after The Ladybugs 12 song from a Sesame Street started playing in my head. The sun was shining and the usual cold wind had died down a bit – and it was really nice. So nice it was sure to be wasted staying home. And my partner agreed.
Off we went to the Gooi area, where we usually went on weekends, where Tafelberg, Naarden, Lage Vuursche, and Gooie Gooier were our usual haunts. This time though the destination was a castle whose small size was the complete opposite of what it offered. Its modest appearance subtly covered the beautiful nature surrounding it, and the grand cafe on the grounds was the perfect pitstop. The lake, meandering river, moss-covered forest floor, tall huge trees, and pebbled walking paths could give other castle grounds a run for their money and if they had flowers could give even Keukenhof serious competition. And the best part was it was all free. It was a nice discovery, and a great way to pass the time on a rare, sunny Sunday. 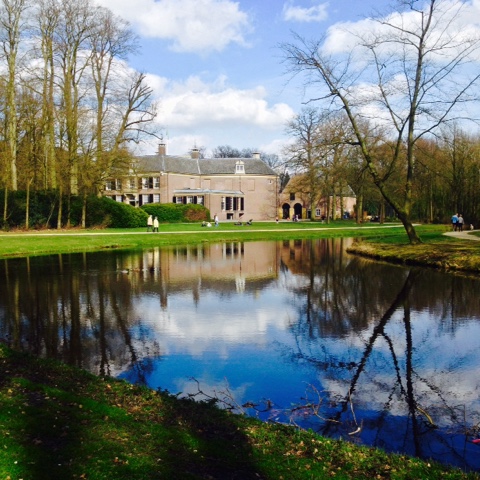 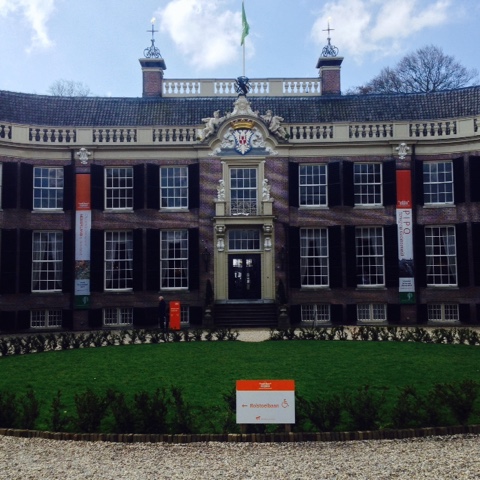 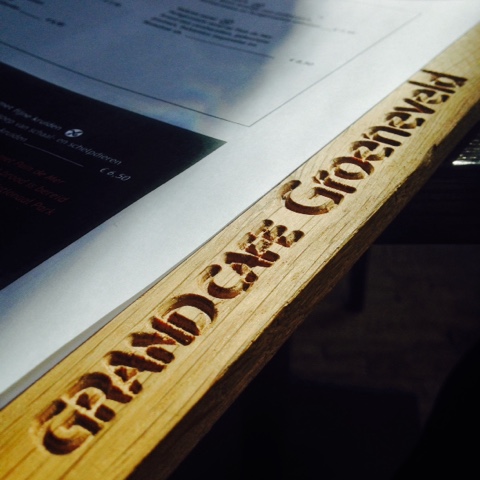 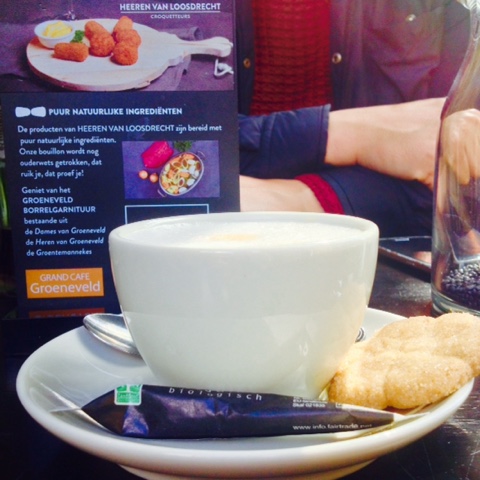 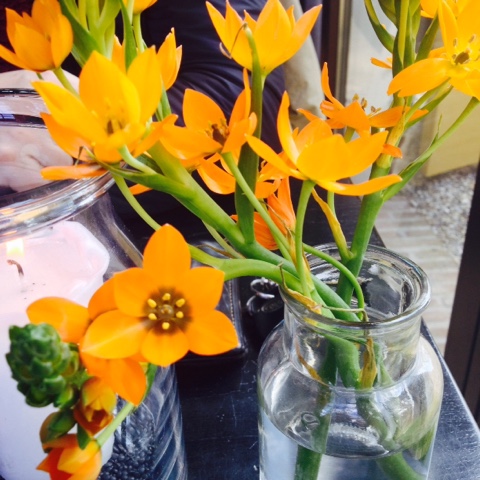 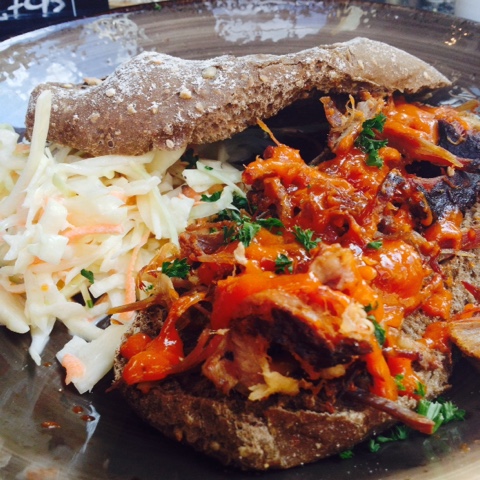 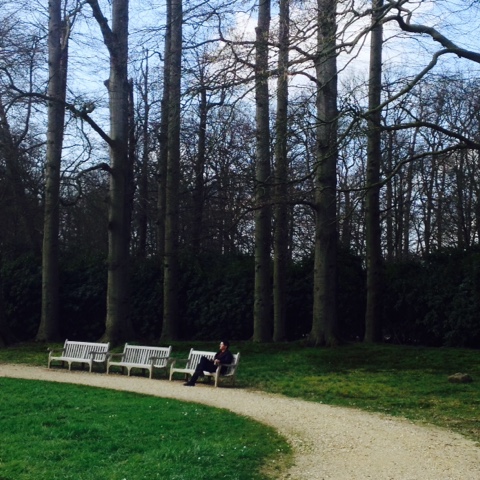 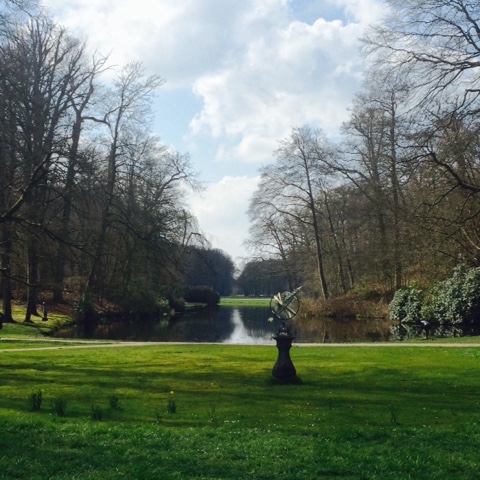 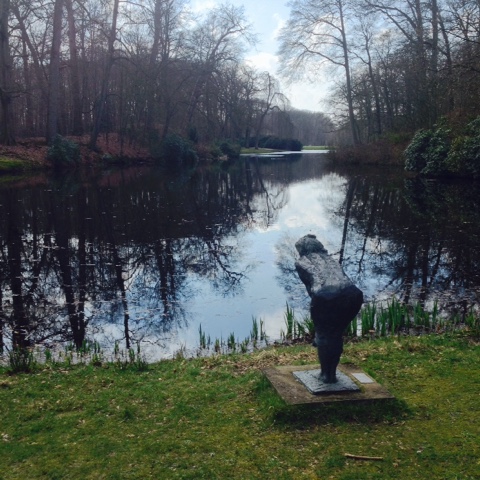 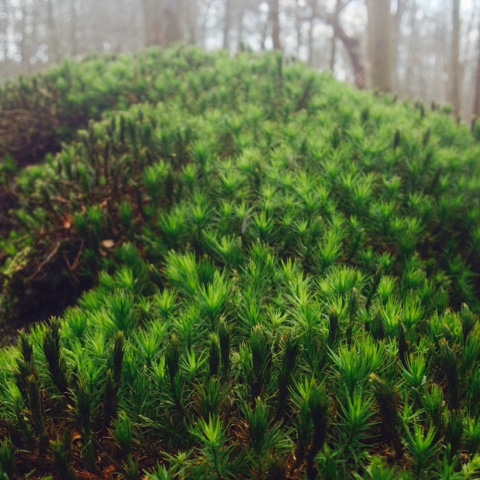 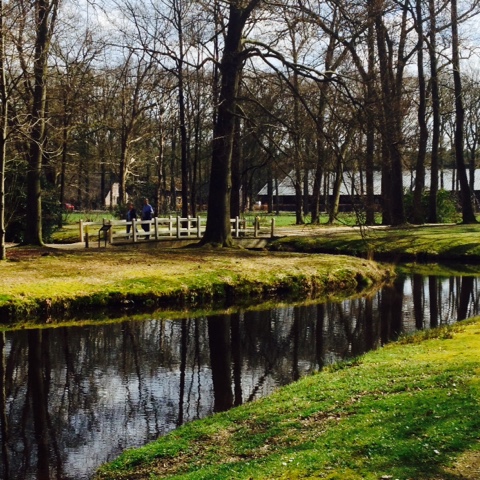