The urge to splurge continued.

When we found out that the former royal residence, Paleis Het Loo, was closed on January first, we settled for the next best thing – we went the following day. Our main mission was Royal high tea, which we always missed the previous two times I’d been – they were always full – as well as a none-too-common get-together with my partner’s brother and his girlfriend who were vacationing in the area. It would have been perfect to do it on the first day of the year but it just wasn’t meant to be as even royal residences have to take a day off. We got there on time, were led inside an Instagram-worthy grand salon to our corner table, and sat down for some bubbly, tea, and scones. Despite the surroundings – the room could easily have been lifted from Versailles – the fake candles and relatively cheap price did reveal a more accessible approach to high tea and it was easy to figure that it was more the socialist, working class version. The ‘royal treatment’ wasn’t all I imagined it would be but after all this time I’m glad I finally found out. As for the food palace itself, even on my third visit it still impressed. The foul winter weather and the hour-long drive notwithstanding, the visit was as royally pleasant as it could get. 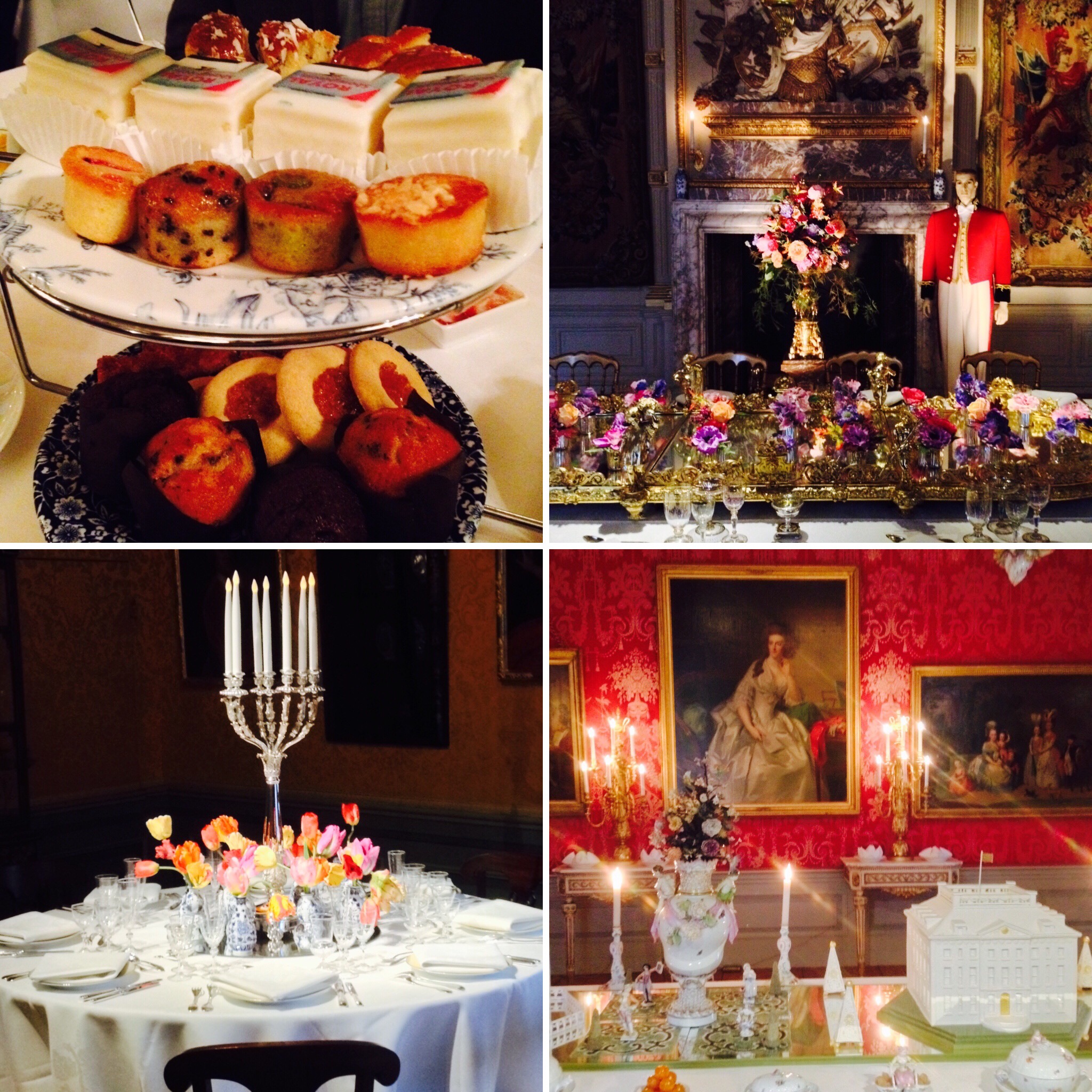