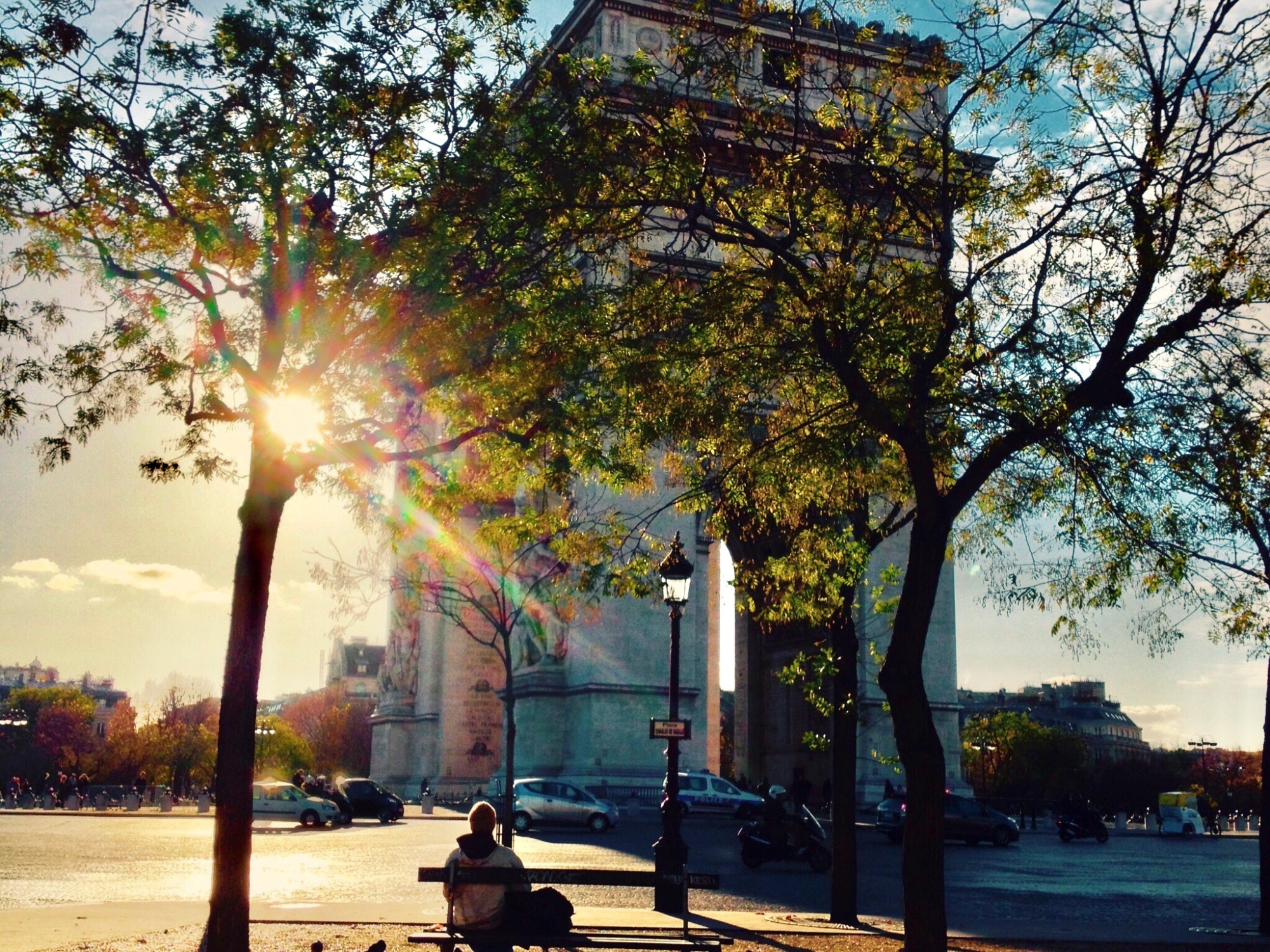 For only the third time in my life, early this week I travelled for work and it was to crazy, beautiful Paris this time around. I wasn’t really concerned after the terrorist attacks from a week before though there were constant reminders with heavily armed security everywhere, which to be honest made me feel safer and less anxious about venturing out at night. One thing that did strike me was how after  a roller coaster ride of entry level jobs and periods of unemployment the past 6 or so years, toiling in positions that drew little intellectual demands, I was now in a level of interaction that required a trip to one of the most interesting, most important cities in the world, and that I was so calm about it – in this regard having been around the block a couple of times came in quite handy. 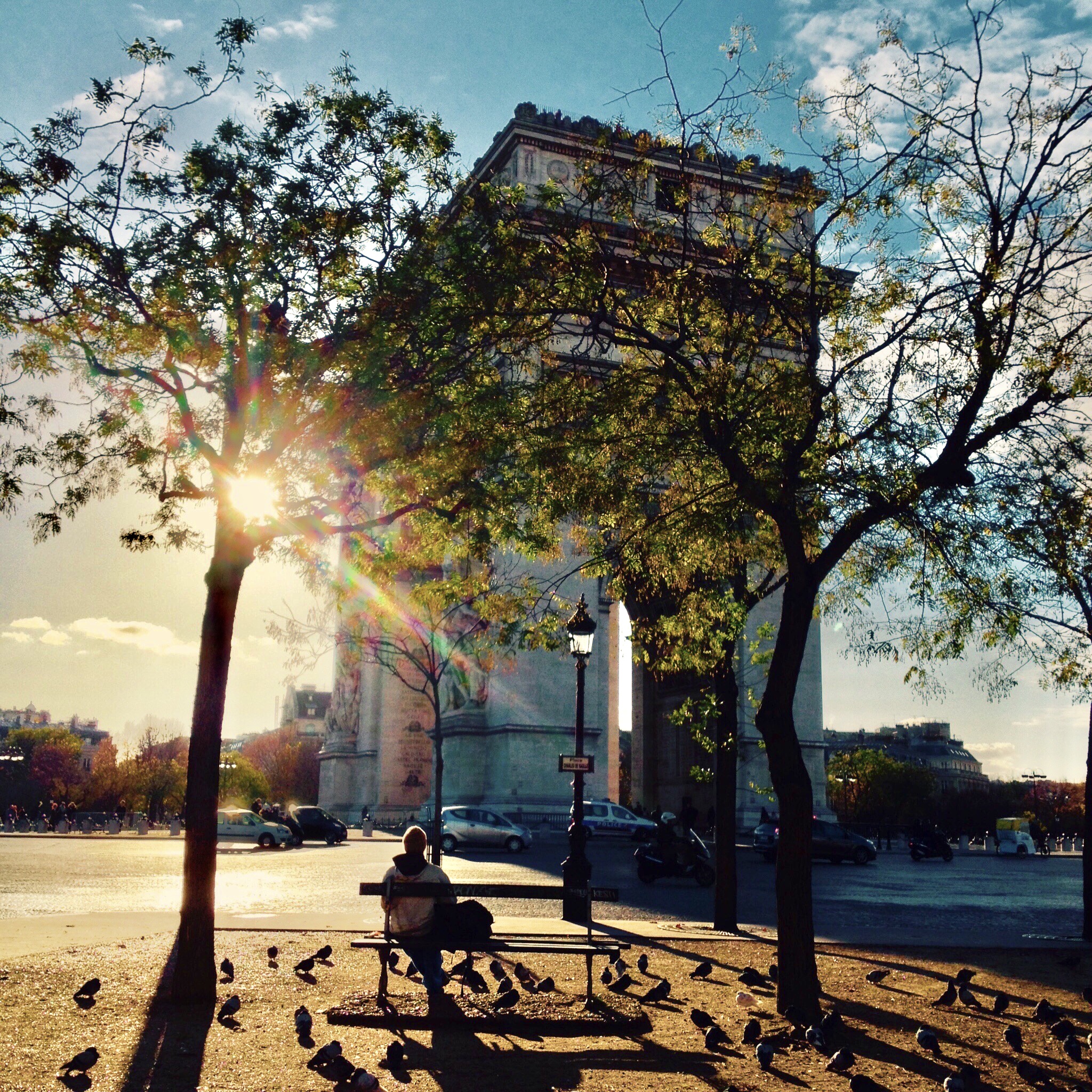 I didn’t do anything new – it was my fifth time to be in Paris at that point – though it did give me a chance to pass by familiar haunts, the highlights of which were a trip to the annual department store Christmas displays along Boulevard Hausmann, have my foie gras and escargot fix at a recommended bistro, and to finally get my hands on a souvenir that’s been in my mind since I saw it two trips ago. I’m definitely not one to travel alone preferring to share the experience with close friends, but it did give me a chance to stretch my independent streak a little bit. I’m somewhat leery of all the good things happening lately but with my favorite season around the corner I think I can give myself some credit. Who knows how long this lucky streak will last anyway. 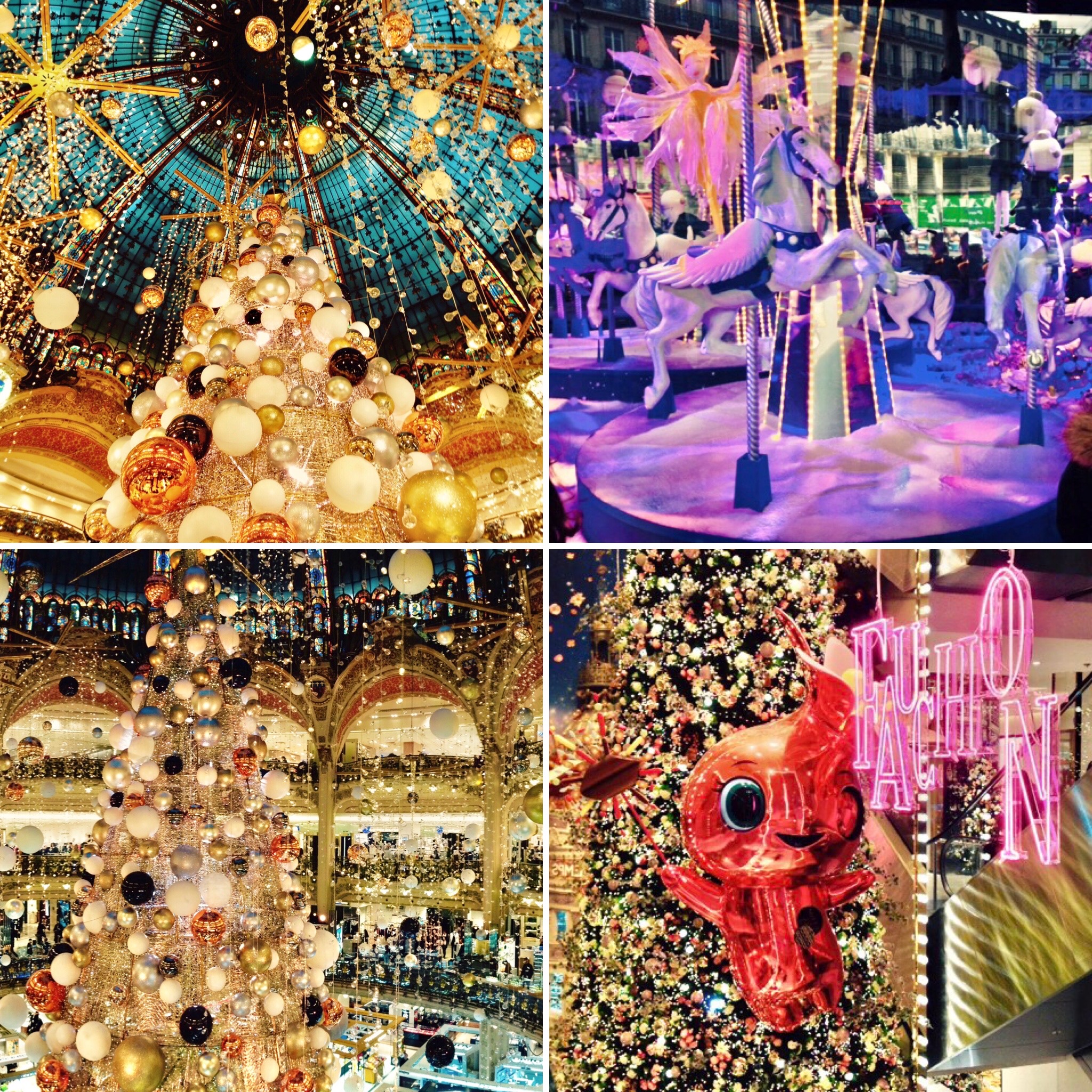 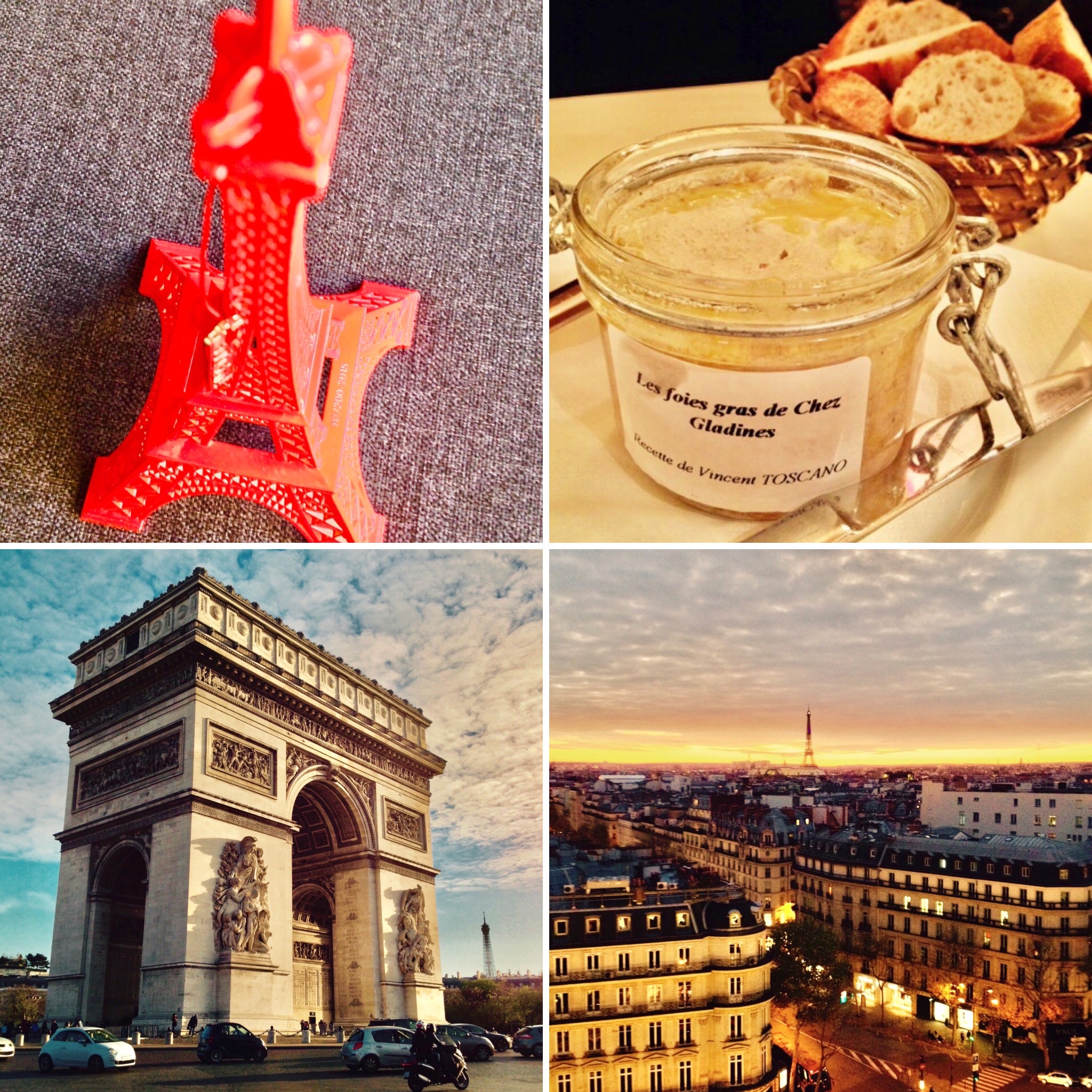