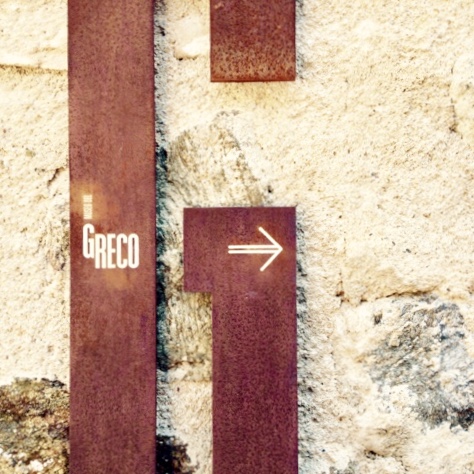 El Greco apparently called Toledo home and as consequence a museum was dedicated to him in the city, the only one in existence in Spain. With the noon day sun barely making any shadows directly above us, we ambled over to a converted old house to see what his life would have been like. While we were initially led to believe he had lived there – he did not – we did get to see his paintings on display. At €3 a pop, it was actually a pretty good deal.