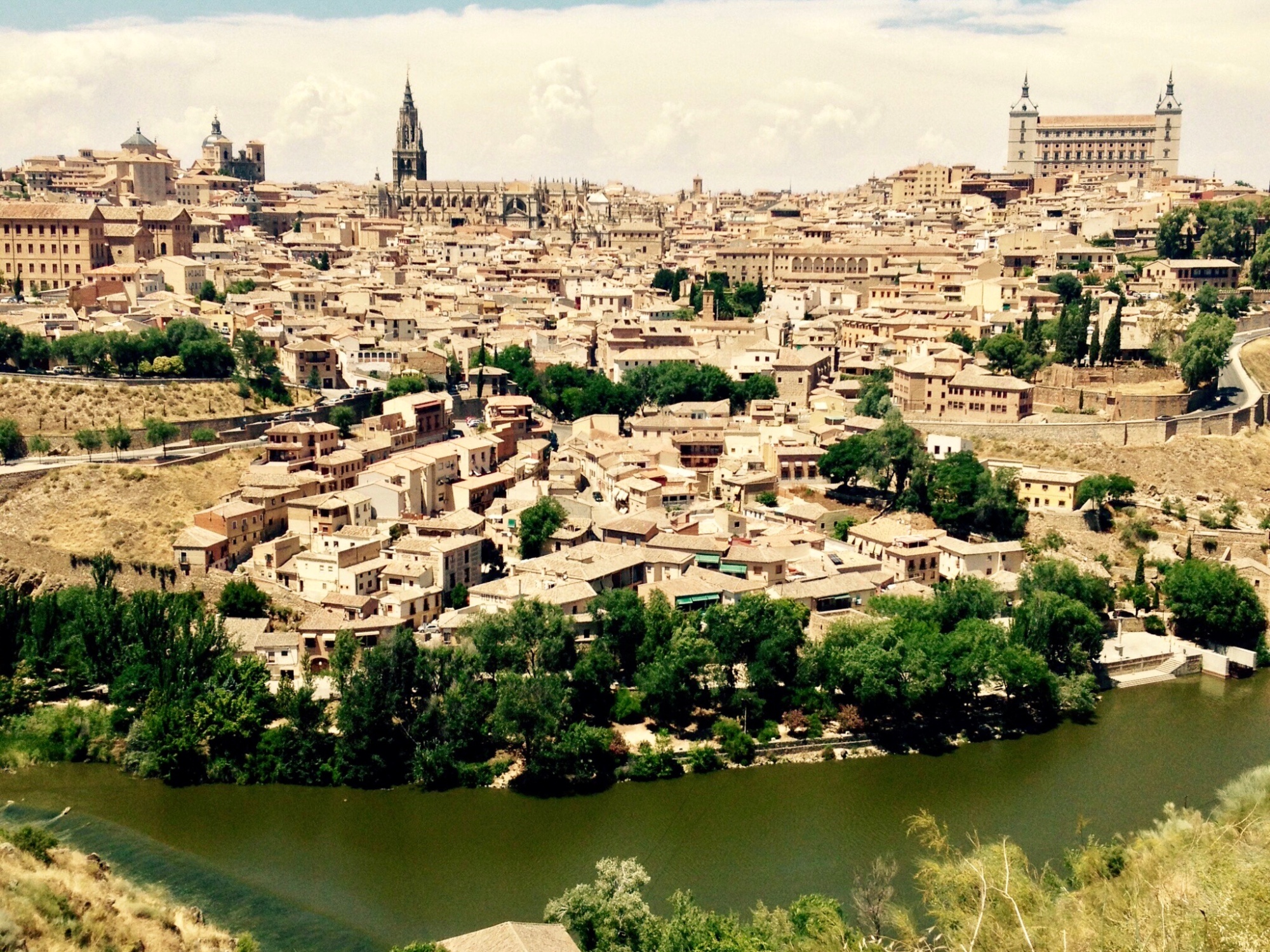 We’d been told more than once that Toledo is a great day trip out of Madrid and that we should consider it while we were here. Taking the advice to heart, Anthony hired us a car so we could get there in as little fuss as possible. Can’t say I didn’t embrace the idea – matter of fact, I’d recommend it to anyone as being the most brilliant idea ever. Despite the heat of the Spanish sun and arriving no worse for wear, we got there exactly an hour after leaving the hotel and found ourselves walking the streets like the Man of La Mancha. I didn’t see any windmills though. 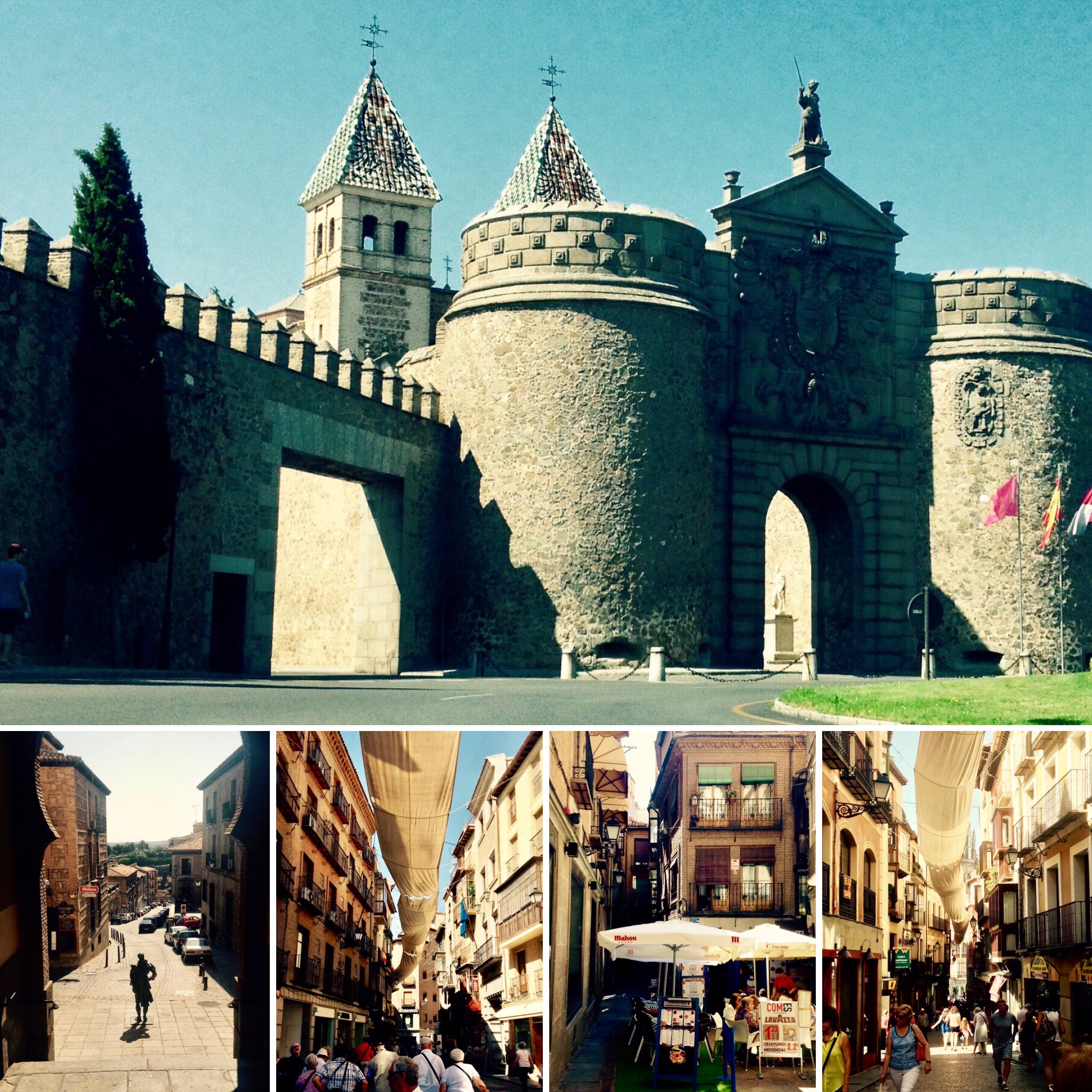 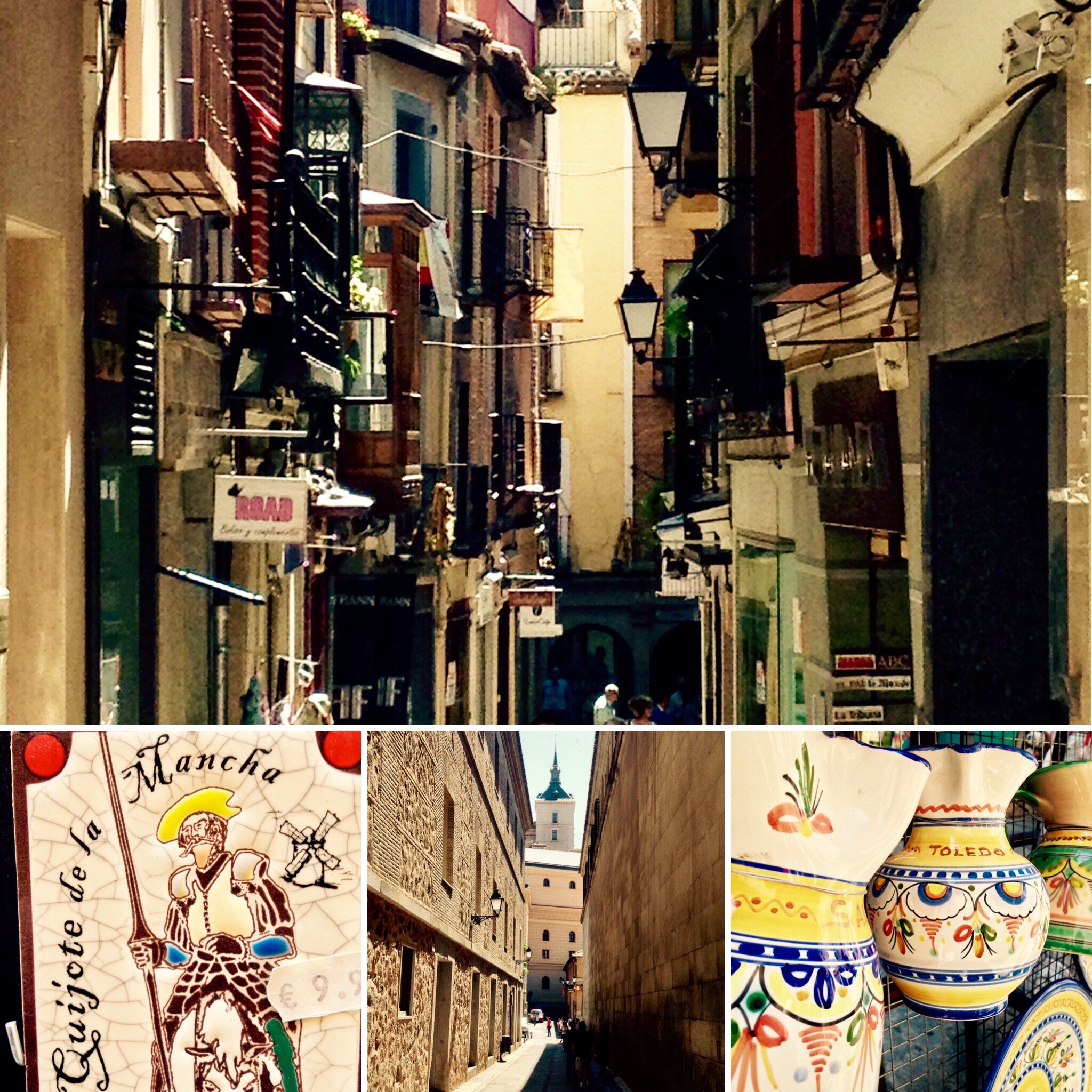