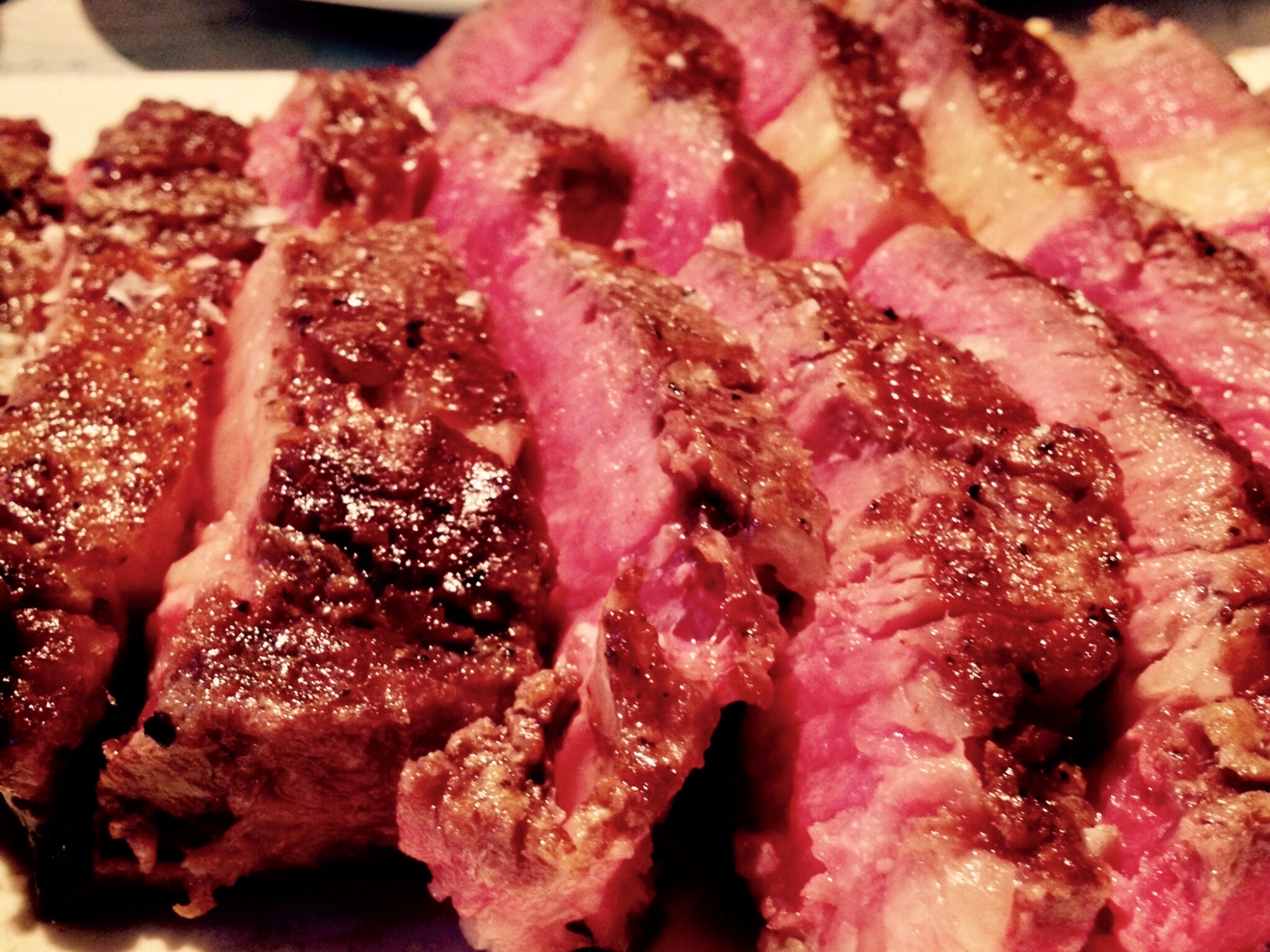 I’m hard pressed to think of good things to say about our first meal in Madrid because I know I won’t be able to do it justice, and because the meal was memorable in ways that go beyond the food itself. After checking in at our hotel, at the suggestion of the hotel staff we went to a restaurant in the Salamanca district nearby. We went to Restaurante More with the expectation of a regular lunch, hoping that maybe it would be delicious and, with luck, satisfying. A few seconds in, I immediately knew the maitre’d was Pinay, and after she confirmed it, the wheels were set into motion. We met the rest of the Filipino staff, got some extra appetizers, and more extra attention as usual during the two hours we were there. The affinity that follows Filipinos wherever they are in the world came out in full force.

While we had the entire place to ourselves for the first hour or so, as other customers streamed in, it became clearer and clearer that we were sorely underdressed – all the men came in stylish suits and ties that fit perfectly with the white linen environment we were in. Since it was in Salamanca, it turned out that the restaurant catered to an influential clientele, which was confirmed more so once the bill finally came. Suffice it to say, it was more than what most people spend for a good dinner. In the end though lunch was fantastically decadent, and there was a whole lot of it, the service was familiar and comforting, and all in all a fantastic introduction during our first hours in Madrid.