The land of Port wine is larger than I realized — and that’s not the alcohol talking.

After a day of sightseeing Portugal’s second largest city, it’s safe to say that my research fell short of what Porto actually offered, which included a beautiful historic center as well as amazing, never-ending beachfront, period houses lined up one after another, and possibly more Art Deco than Miami. Unfortunately, shooting in a moving vehicle with a cellphone, even if it was an iPhone, proved challenging. Almost nothing came out quite right.

While I did notice more indigents compared to Lisbon, it’s commendable how livable the city is, no doubt helped by making the most of the topography. I would go even further that living here is good for your health – a downhill trip via a maze of stairs from the Cathedral all the way to the Douro River was memorable, not only for the views along the way but also for the unexpected exercise. We even saw an elderly woman coming out of what was presumably her house in front of a long series of steps and saw her amble on by. It goes to show that if grandmothers can do it, why not the rest of us. 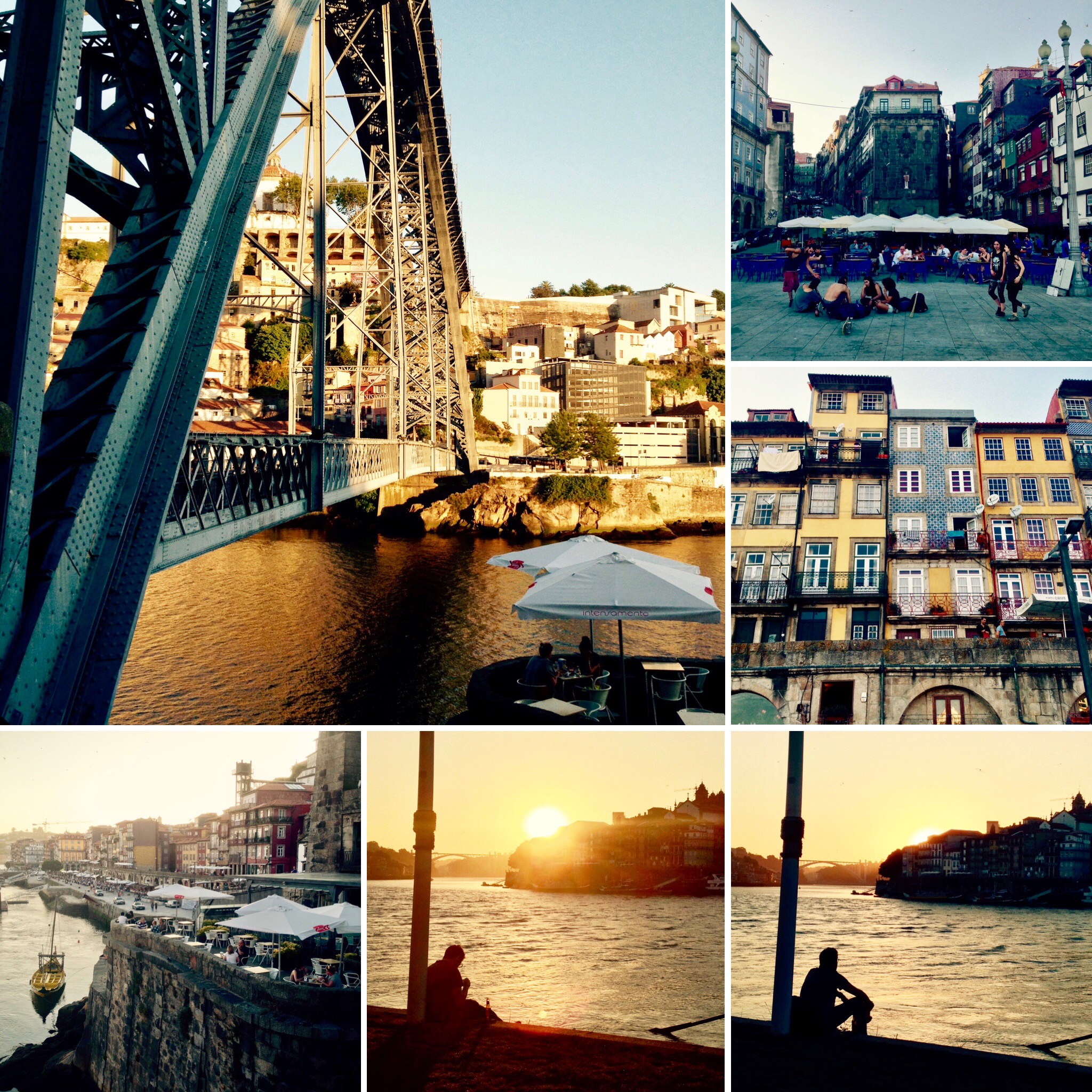