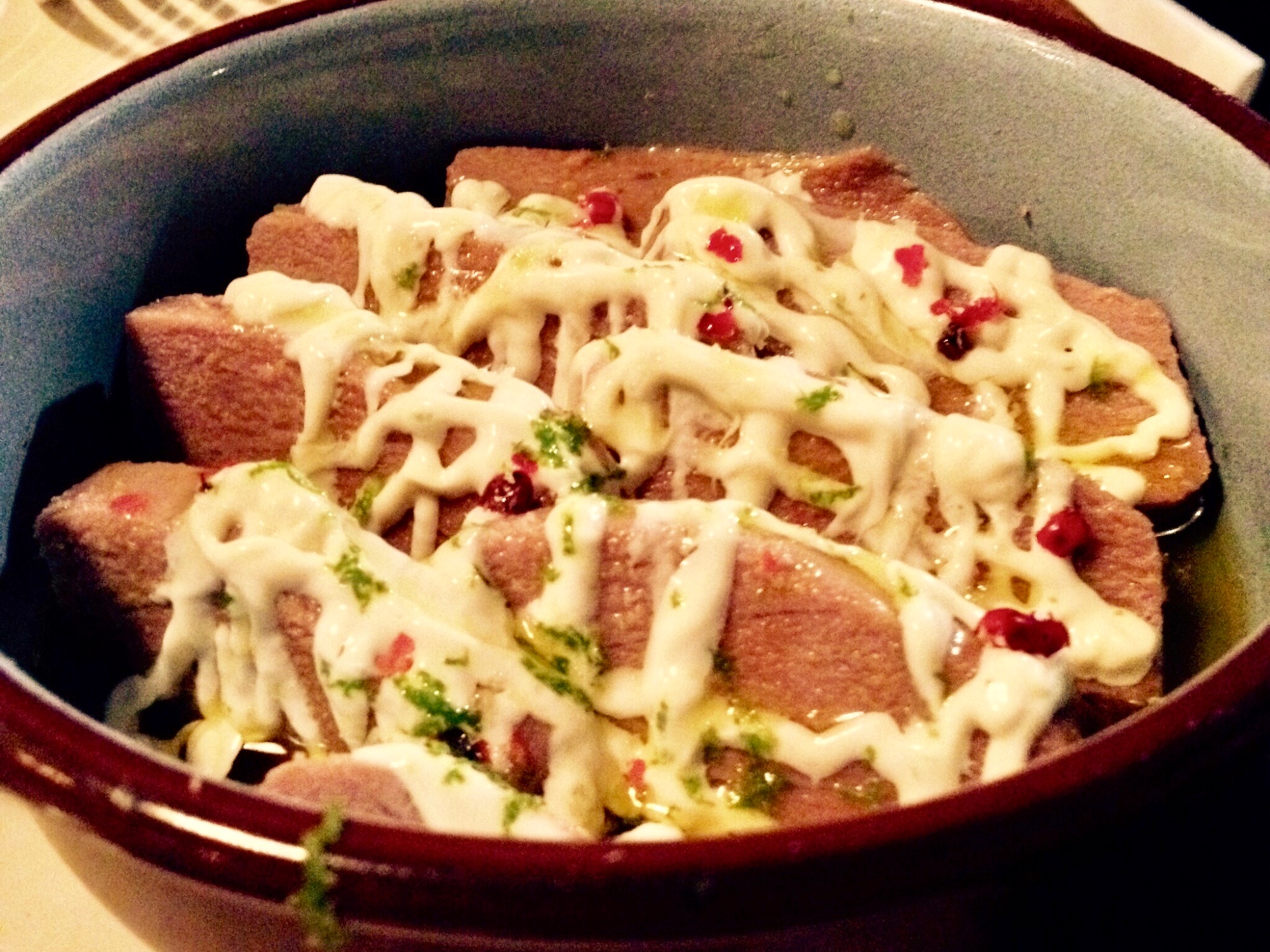 Jose Avillez is really good at his job. Even if we weren’t able to do his Cantinho in Lisbon, the one in Porto was more accommodating when we called in last night for dinner. A quick cab ride later, we were in front of the airy restaurant, greeted by a scary-looking homeless person who himself agreed it was a good restaurant, and after two cocktails, two appetizers, two entrees, and a shared dessert, finally found out the reason behind his success. If even a homeless guy endorses your business, you know you’re doing something right. 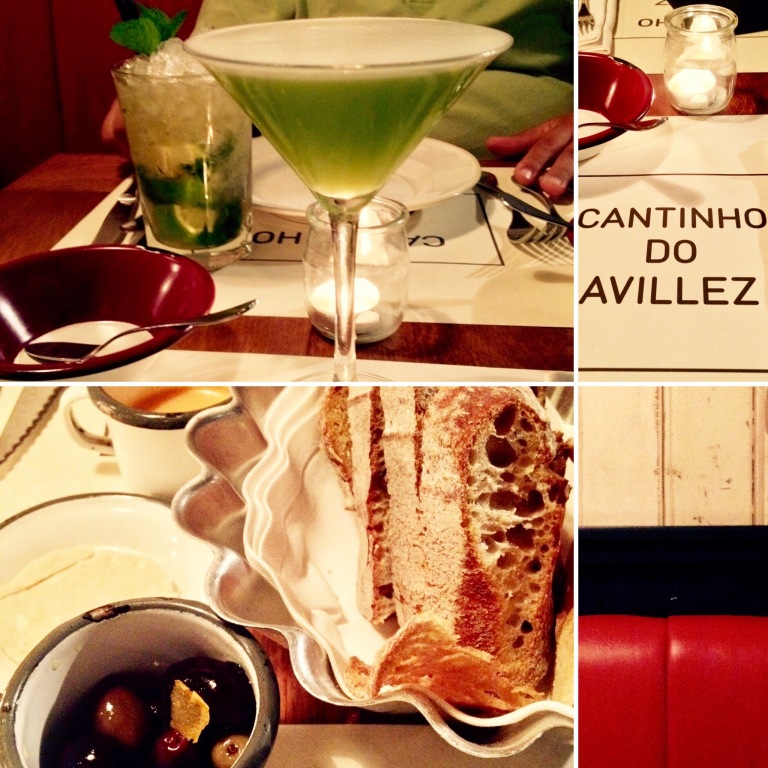 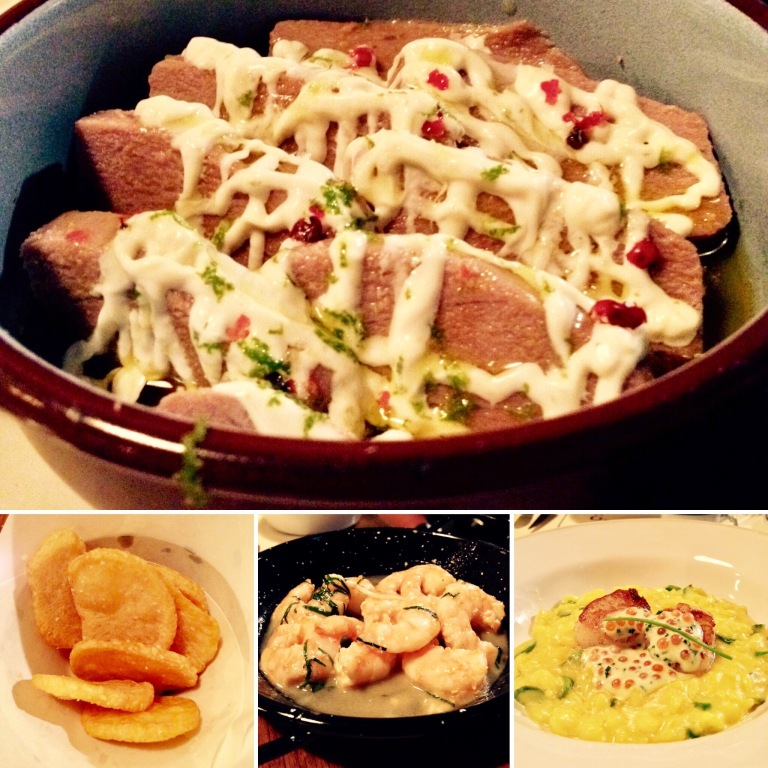 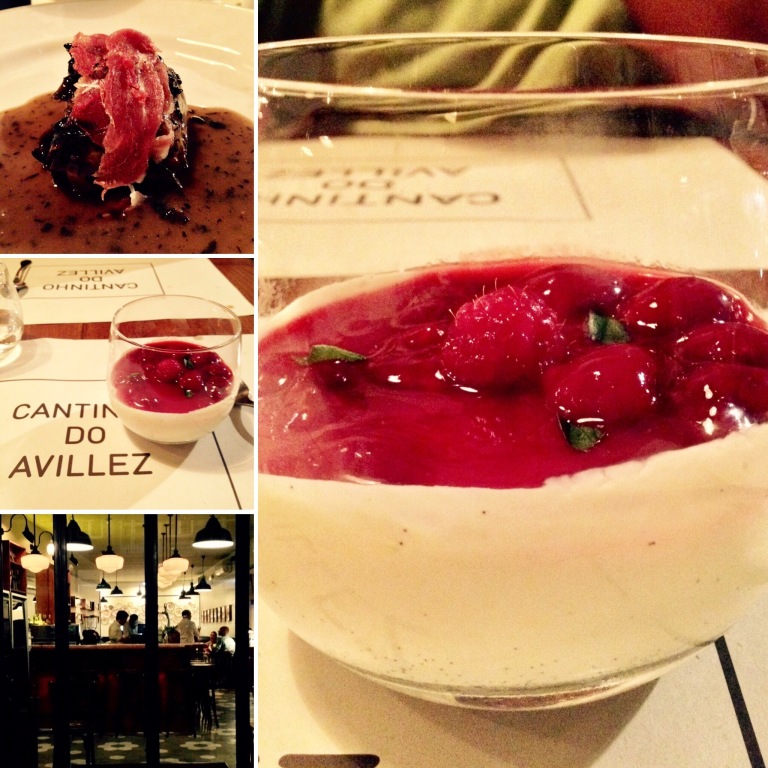