The number 28 tram was supposed to be one of the must ride trams in the city because it went to most of the popular sites. Not only did I get to ride it once, since I had nothing to waste but time I got to do it on the way back as well. And as luck would have it, the funicular on Gloria Street became less busy than the first time we saw it – very much less – and got to do a round trip on it as well. As for the tram on the Rua da Bica de Duarte Belo, like it or not, it wasn’t running due to a breakdown on the tracks. It looked though that we chanced upon an impromptu photo session and took advantage of it ourselves. Now if only I had a better camera — the views were postcard perfect Lisbon. 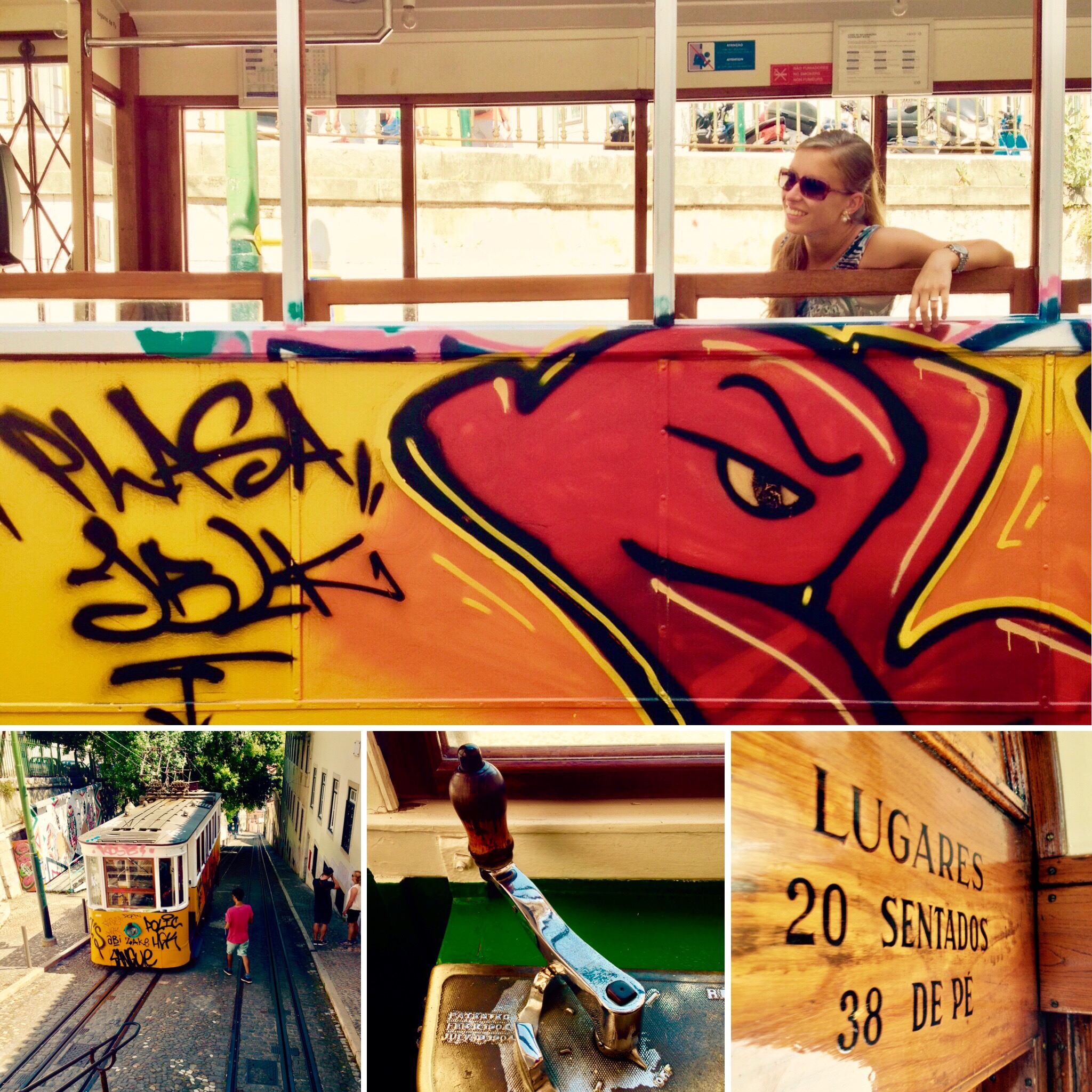